Following reports of an upcoming album coming this June, Tyler, the Creator has dropped what seems like a preview of new material.

In the uploaded video, replicas of the Odd Future founder are plastered all over the screen while a low, monotonous synth plays over. Sporting a faded yellow suit, a blonde do and an afro comb, the Tyler clones are all looking towards the same direction with a puzzled look on their faces. A beat composed with live drums kick comes in and prompts the off-middle Tyler to move, effectively breaking the status quo. The visual abruptly ends right when we’re just about to hear an actual line from the track, leaving fans with one mumbled line from the rapper about running around town.

The teaser comes after an eagle-eyed fan spotted Tyler’s name in newly-released financial documents from Sony, specifically under the “Noteworthy Projects” category that are expected to be out by June 30. Recently released projects such as Khalid’s Free Spirit, DJ Khaled’s Father of Asahd and BTS‘ Map of the Soul: Persona were also noted in the document, providing the list with strong credibility and further adding strength to the rumor.

Watch the clip above and stay tuned for more updates. 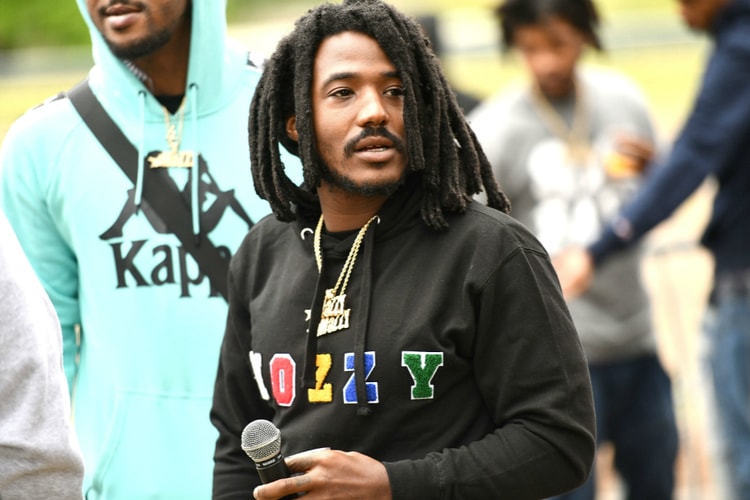 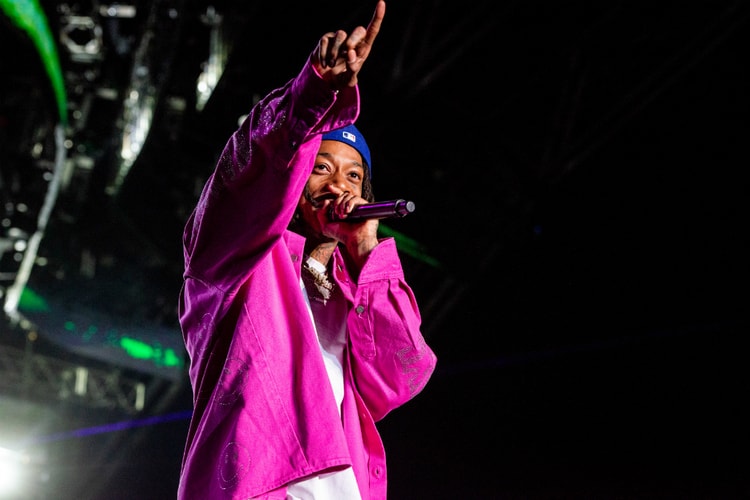 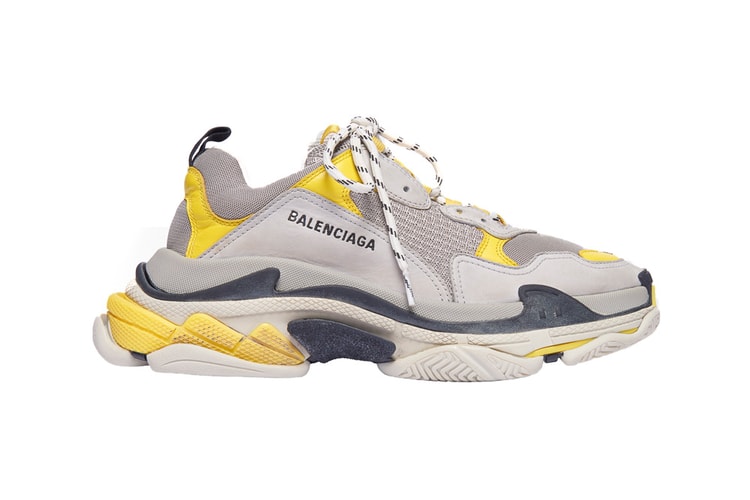 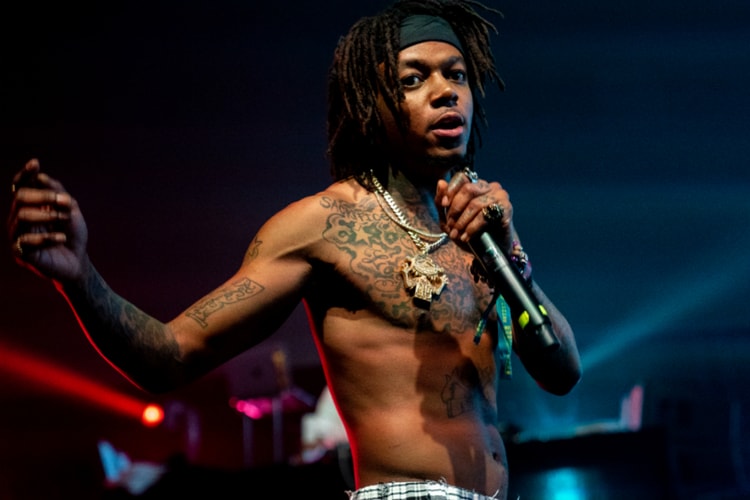 J.I.D Creates His Own Horror Flick for New "151 Rum" Video 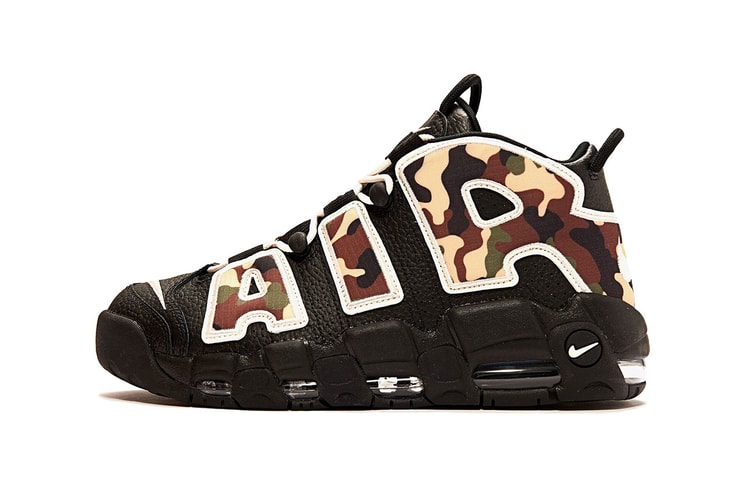 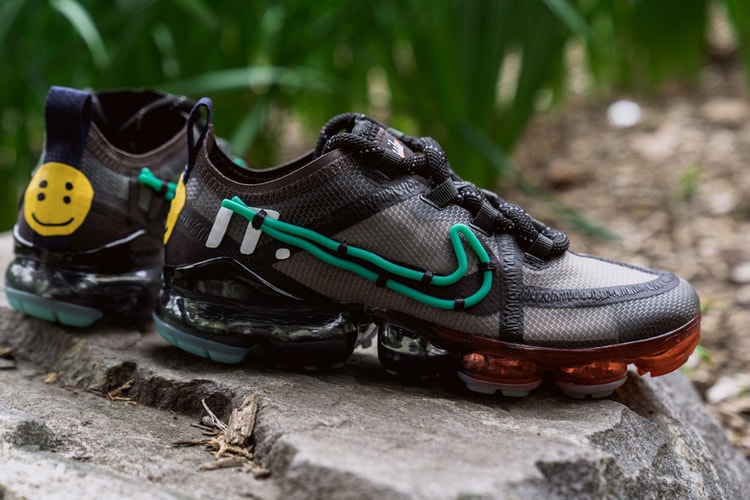