Blood Orange, born as Devonté Hynes, debuts two new songs on Tuesday’s Late Late Show With James Corden. The singer-songwriter performed “Something to Do” and “Dark & Handsome” during a short medley performed by on a fake park set. Watch the performance above.

Most recently, Blood Orange performed during the first weekend of Coachella. He released his fourth LP, Negro Swan, in August 2018 and will be currently on a North American tour that continues April 19 in Santa Barbara, Calif. 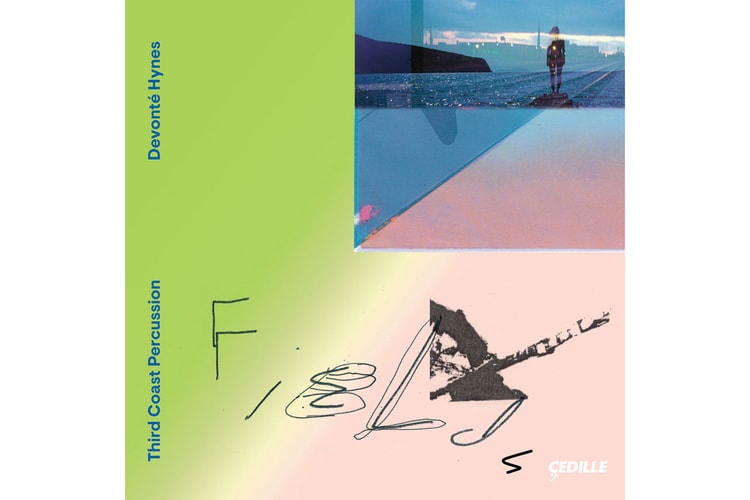 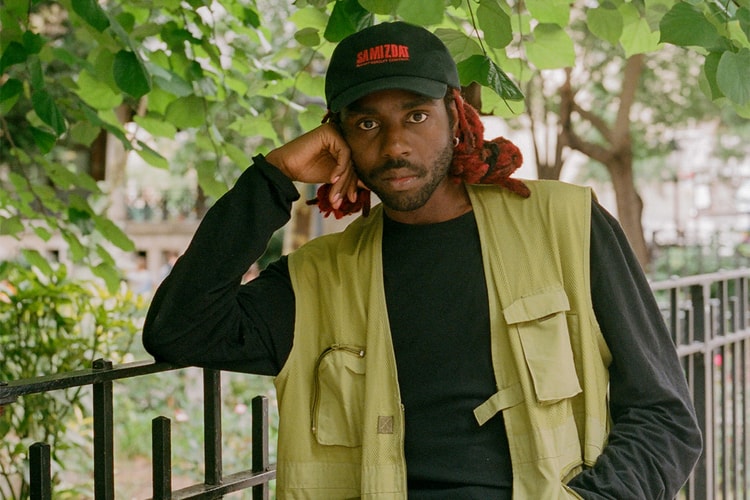 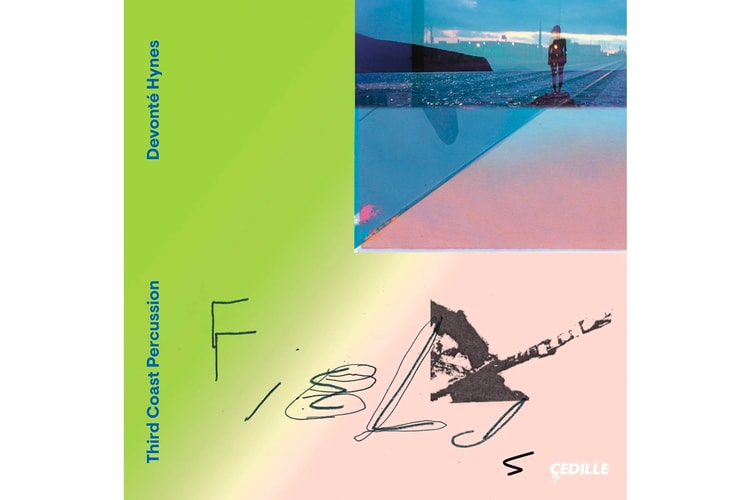 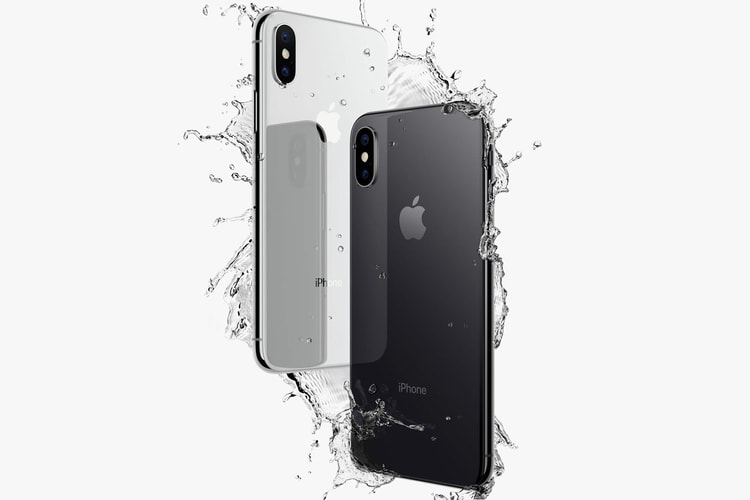 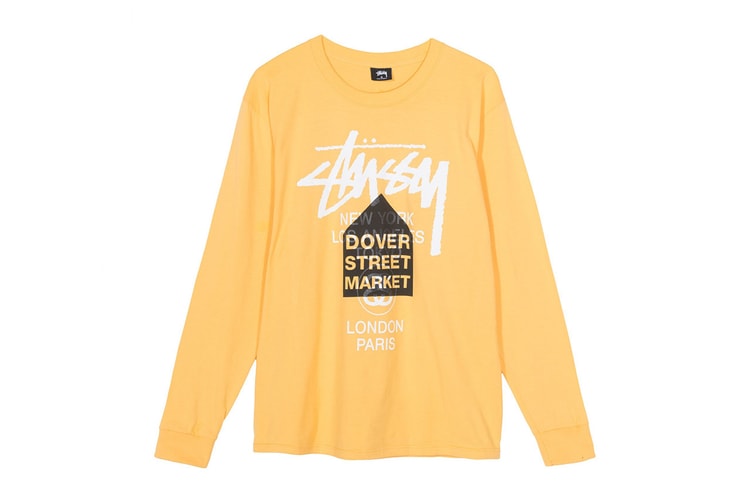 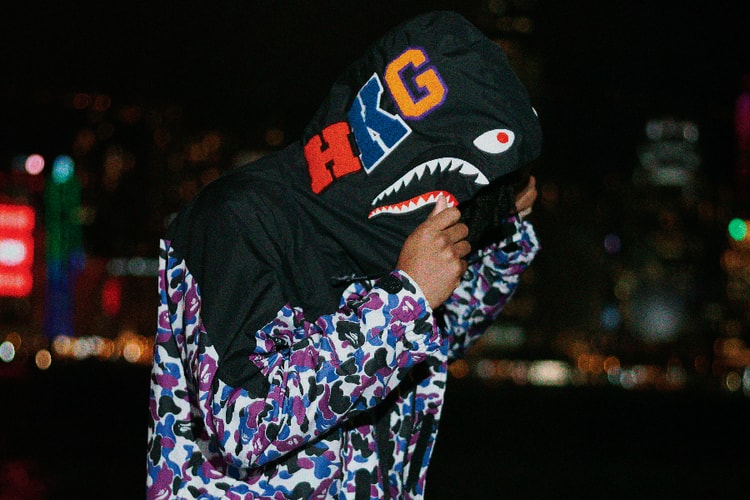 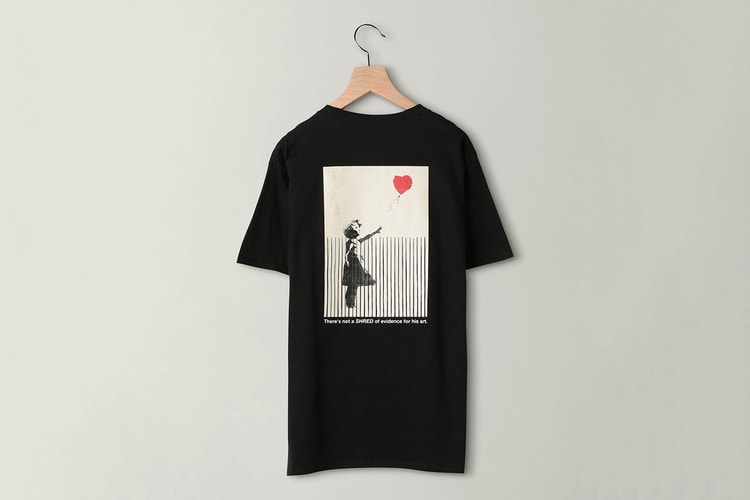 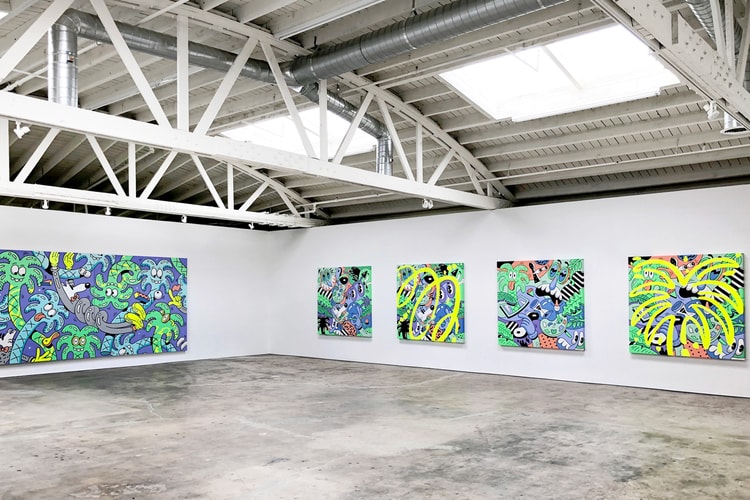 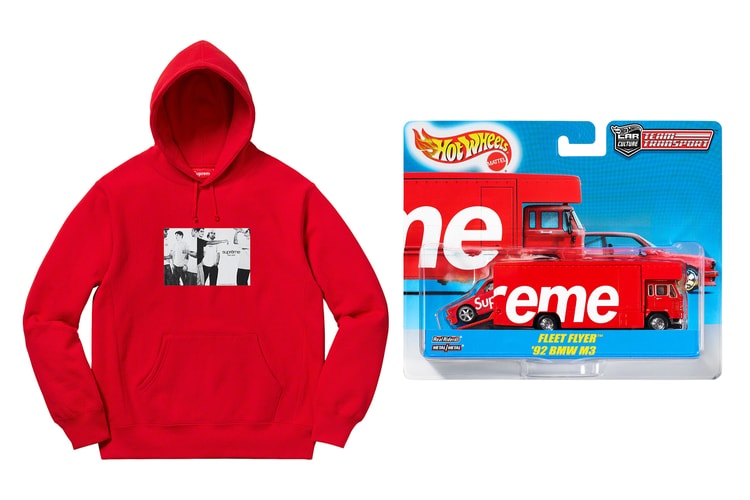