The following information in this latest update has been provided by Supreme: Its legal counsel states that the “counterfeit organization”‘s store has not officially opened, and that the retail store invited bloggers to visit last week — footage of the people queuing outside are paid to look like customers. The products inside, including the apparent RIMOWA collaborative pieces previewed, are not legally allowed to be sold, as Supreme Italia does not have a trademark registration in China. Further, Supreme Italia has no right to operate in Italy as well, due to a 2017 Judicial Order that prohibits any advertising, manufacturing or selling of product with Supreme, Supreme Italia or Supreme Spain trademarks.

The counsel continues with more general clarifications on the matter: Supreme has not lost a case against IBF/Supreme Italia, and has won every IP case. Reports from publications like The Streetwear Magazine and funneled through other publications like NSSMag stating otherwise is inaccurate. Furthermore, Supreme (New York) has acquired its trademark registration in Italy before Supreme Italia, thus leading to favorable rulings for the original brand.

Lastly, the legal counsel concludes that Supreme is working with local law enforcement in China to enforce its rights to its trademarks.

We will update this post once we receive further communication or official statements from them.

UPDATE: There appears to be footage inside the Supreme Italia Shanghai store. Located on the popular shopping location Huai Hai Zhong Lu, the “counterfeit organization”‘s store is situated near a number of international labels including Nike, adidas and UNIQLO.

Isn’t this a tremendous joke? Supreme Italy??? Not fake?

The new Shanghai store seemingly stocks a number of “Supreme”-branded pieces, ranging from T-shirts and hats to pieces that resemble the RIMOWA collaboration. According to reports, the space was visited by appearances from Chinese media, VIP clients and influencers.

ORIGINAL STORY: Supreme Italia owns the rights to sell Supreme branded products in China, which the official Supreme brand does not own. While the brand is hugely popular in China, Chinese consumers can only purchase official products outside of China.

Supreme Italia — the label described as a “counterfeit organization” by the actual Supreme — is set to open a flagship store in Shanghai. The news comes after Samsung announced a partnership with the IBF-owned brand, leading to widespread criticism and the New York-based Supreme denying any involvement in the collaboration. Last year, Supreme lost a court case in Italy over the brand, meaning that Supreme Italia-branded products could be sold.

The news of the new store — in the Huangpu District of Shanghai — broke after a passerby captured an image of the space. According to reports, the space will be set over three stories and will feature both Supreme-branded clothing and beauty products. Take a look at the first leaked image of the space below.

In other fashion news, Louis Vuitton is being sued by the maker of “Pooey Puitton.” 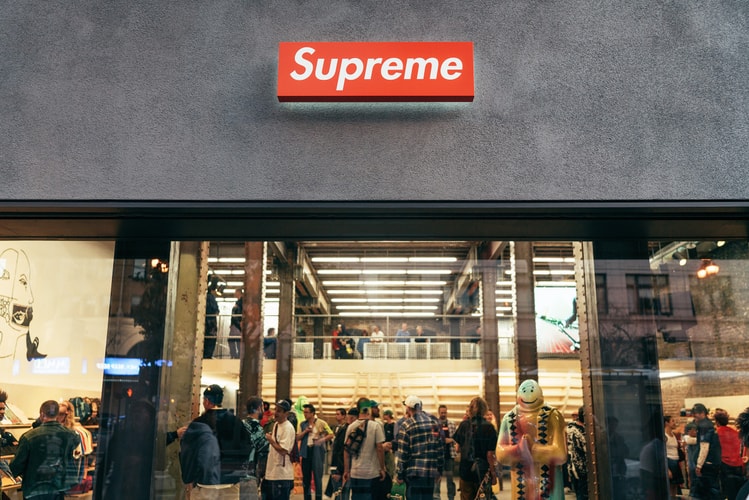 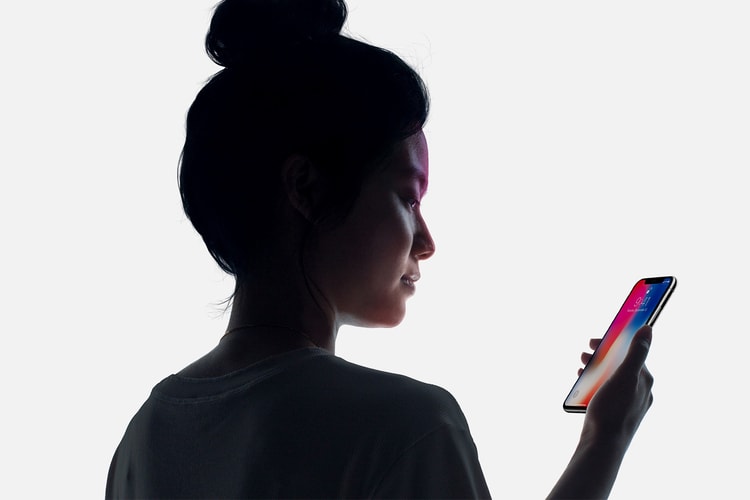 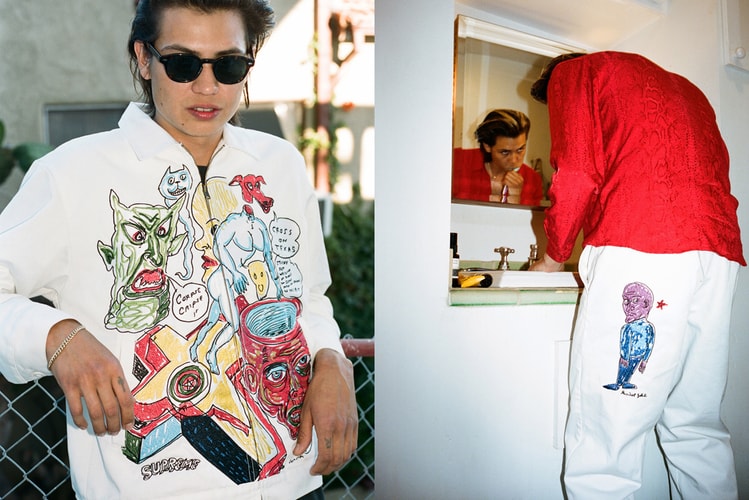 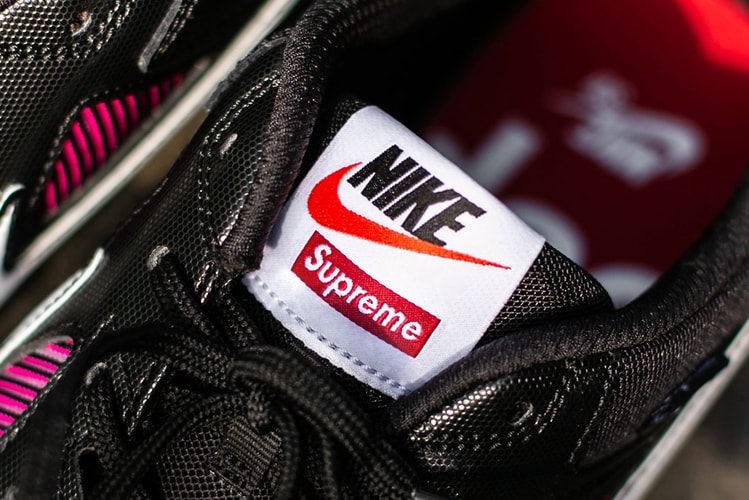 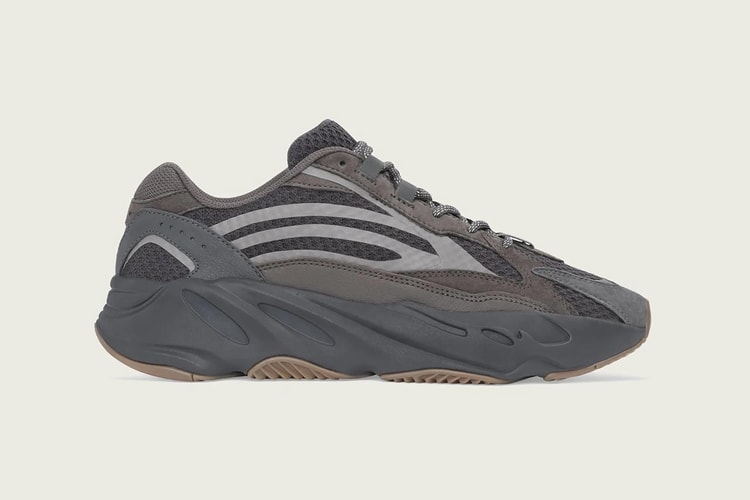 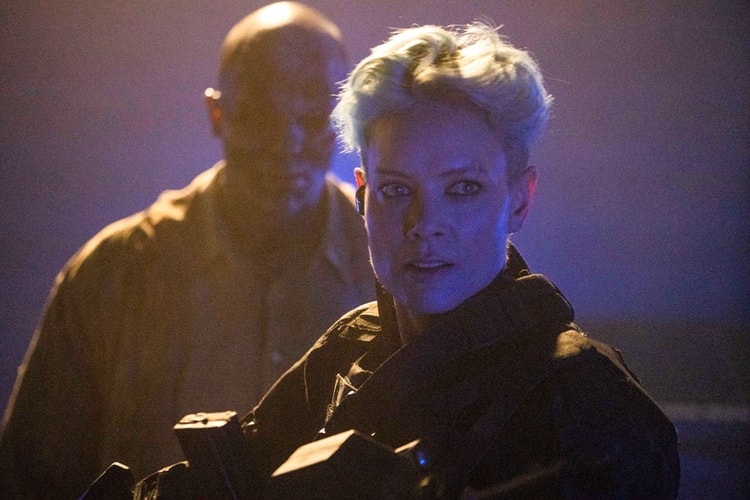 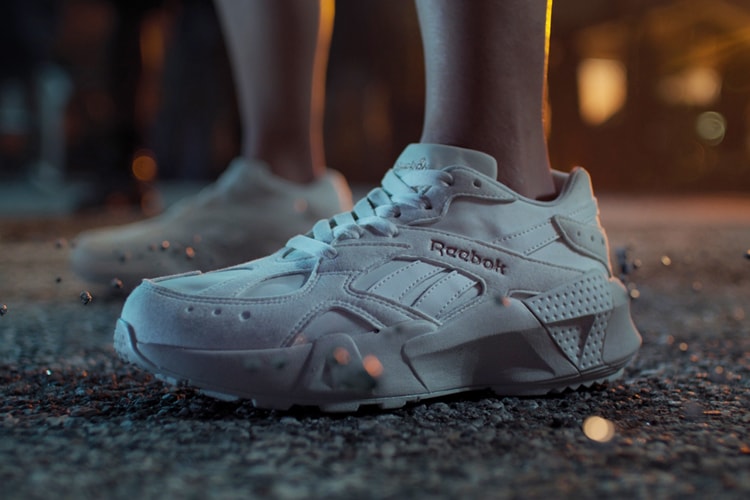 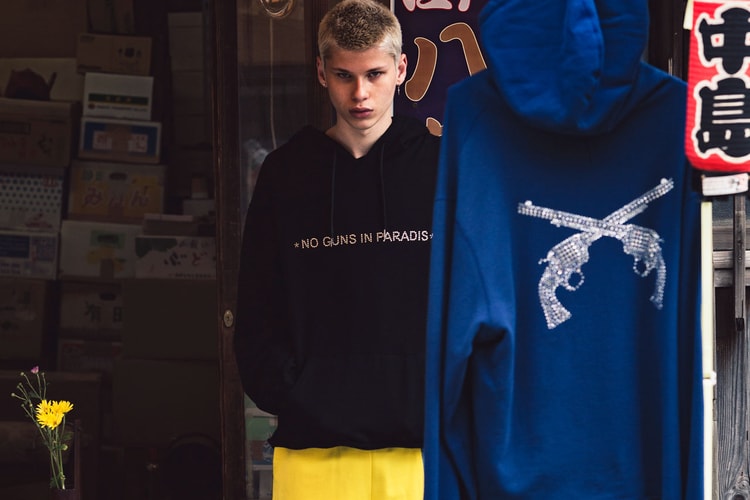 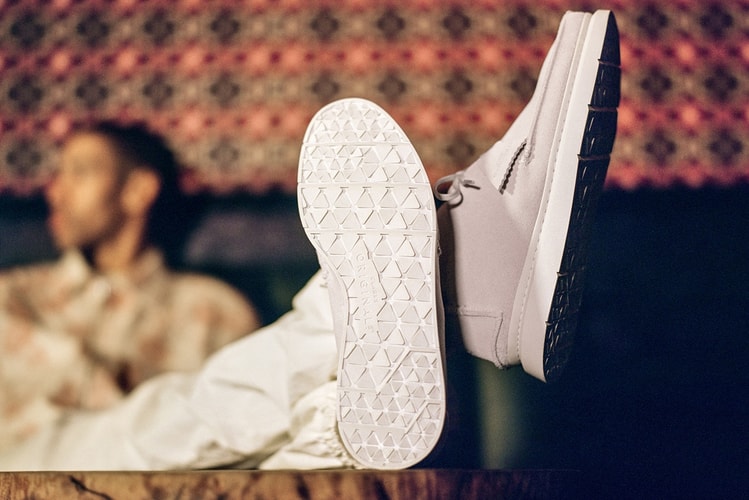 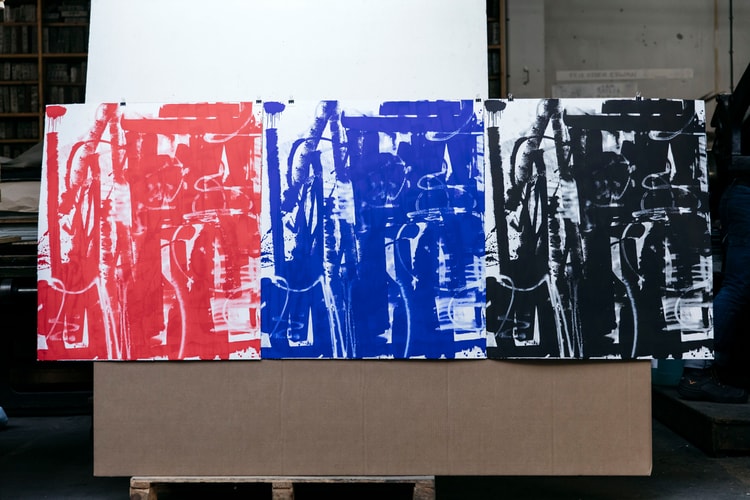