Apex Legends has become a huge market for hackers and aimbot creators to make money from, according to five individuals within the space. Hackers who took advantage of the popularity of Fortnite are now doing the same with Apex Legends, taking to all forms of social media to peddle their cheating programs, which makes various activities like accurately firing significantly easier.

Some hackers claim to be making over $20,000 USD a month selling these products to various players looking to achieve easy wins. One hack programmer told Kotaku, “As for who is the easiest [to cheat with], I would say Wraith because if you get too confident you can also use an ability to get out of the situation quickly.”

It has been reported that Twitch streamers such as ElmZero, Mobados, and Mengiez are taking advantage of hacks that remove recoil, eliminates footstep sounds, or locks you aim at a target to gain an advantage over other players.

Just like Epic Games (the company behind Fortnite), Respawn Entertainment is taking measures against cheaters, and as of now has banned over 355,000 players since Apex Legends has launched. However, cheaters have hardly been hindered.

We caught at least 3 hackers on stream today (2 on my end, 1 on another streamers end). @Respawn really needs to address this issue, or #ApexLegends will tank.

What do you think on this one? Lucky hip-fire aim, or hacks? pic.twitter.com/PINZn3Np5x 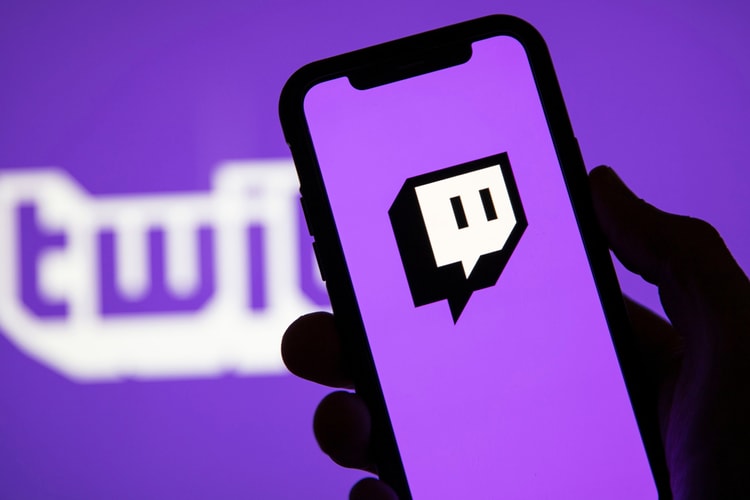 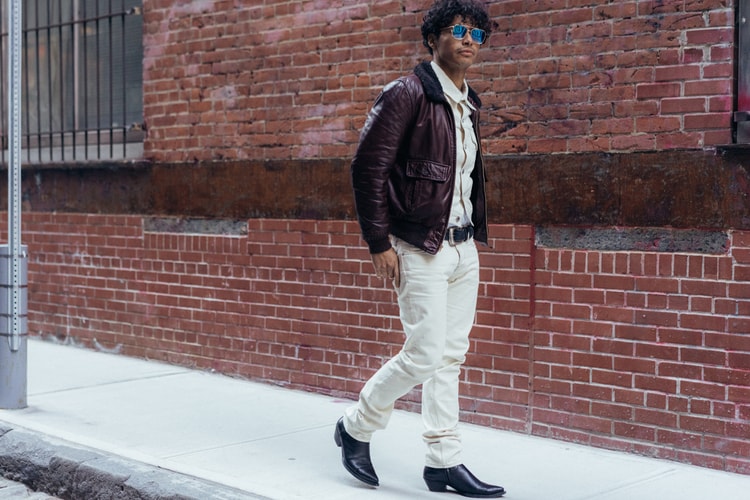 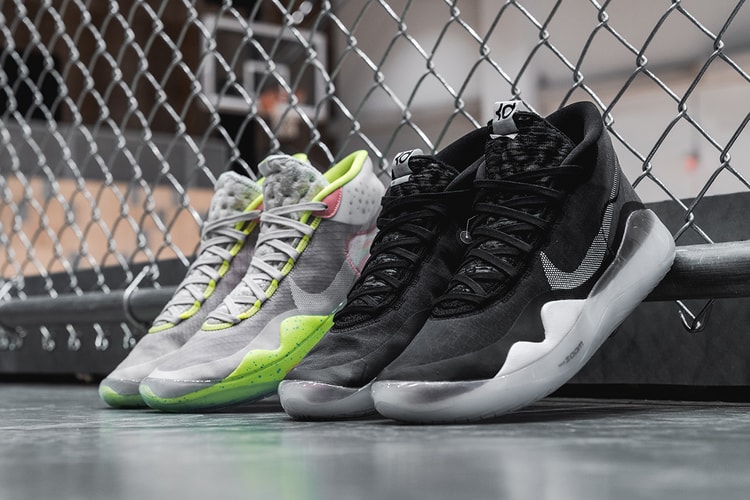 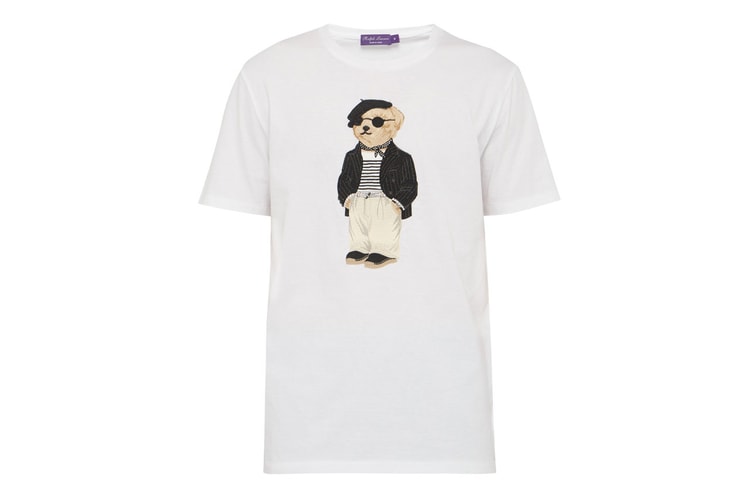 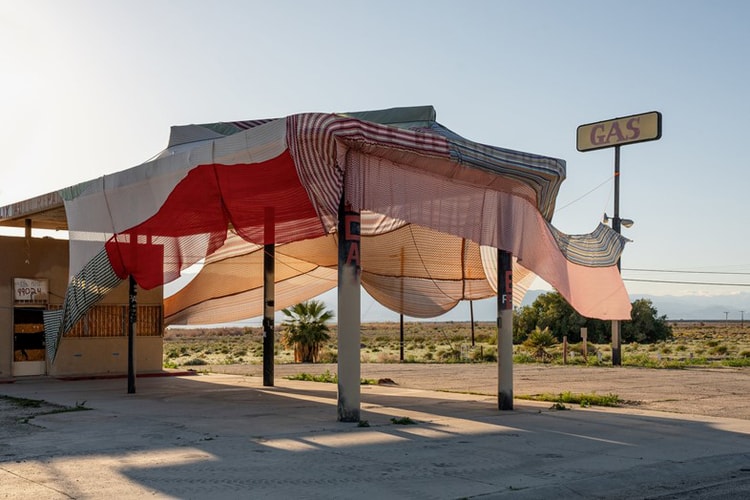 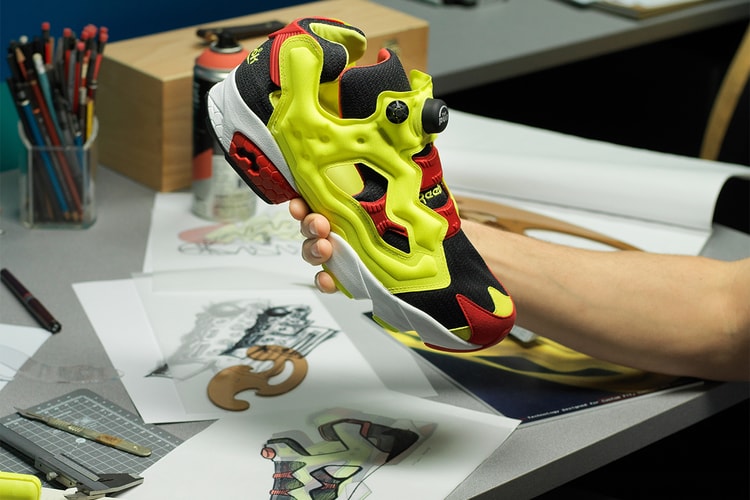 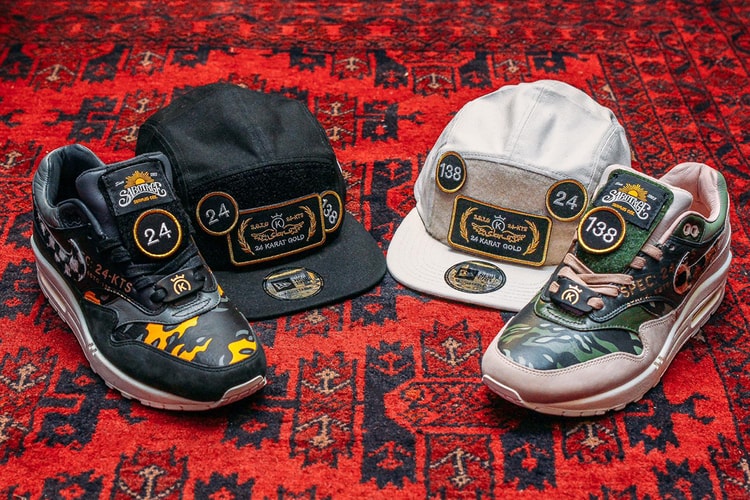