UPDATE: Kim Kardashian West has responded to a tweet about this news saying that Kanye West wasn’t involved in this. The tweet read “This is not true. Kanye is not involved and did not produce this song.” The video has since been taken down.

This is not true. Kanye is not involved and did not produce this song. https://t.co/Y2PcdK9uV9

South Korean eyewear icon Gentle Monster released their “Collection 13” last month, and have recently returned with a brand new audio-visual project to coincide with their campaign.

The “13 MUSIC” project is written and co-produced by Kanye West and Malik Yusef, showcasing performances from Pharrell Williams, Vic Mensa and more. In the video, Gentle Monster spotlights their unique and bold eyewear within a blend and a combination of contemporary sounds, futuristic outfits and artistic dances.

Have a look at the project above, and visit Gentle Monster’s web store if you’re interested in finding out more about “Collection 13”.

In other news, have a look at Daily Paper’s SS19 campaign. 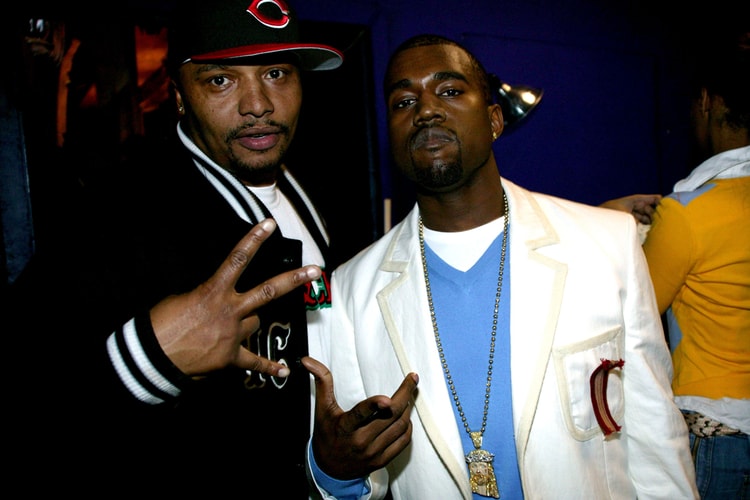 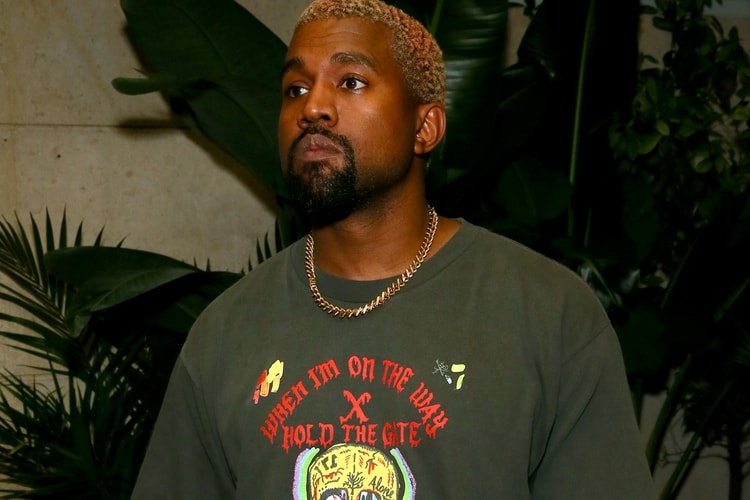 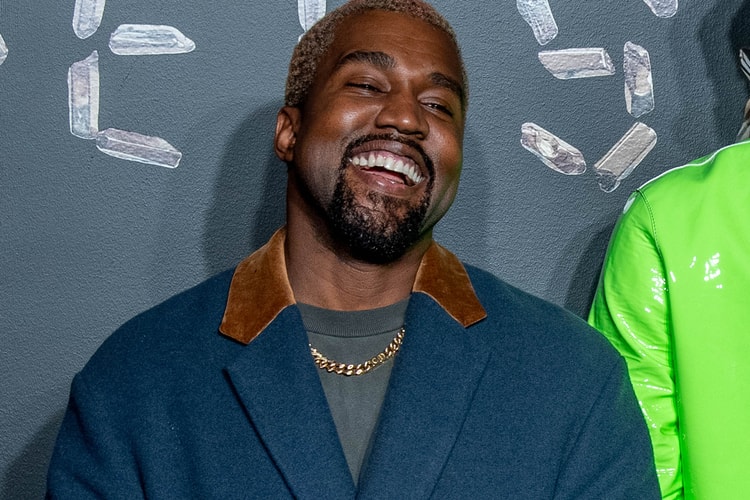 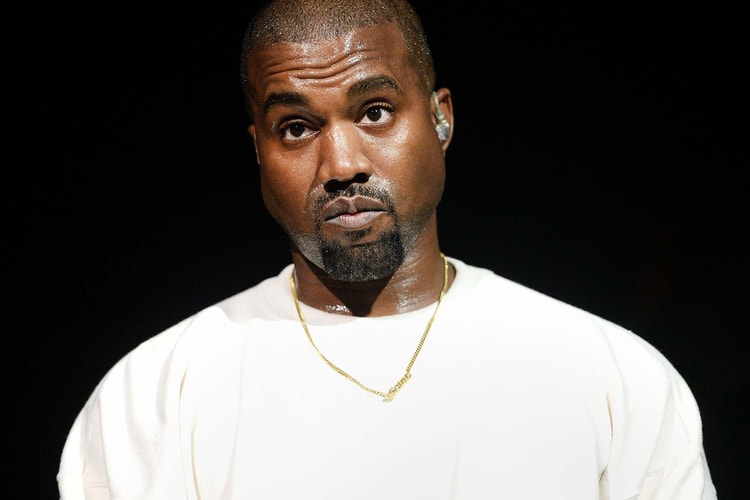 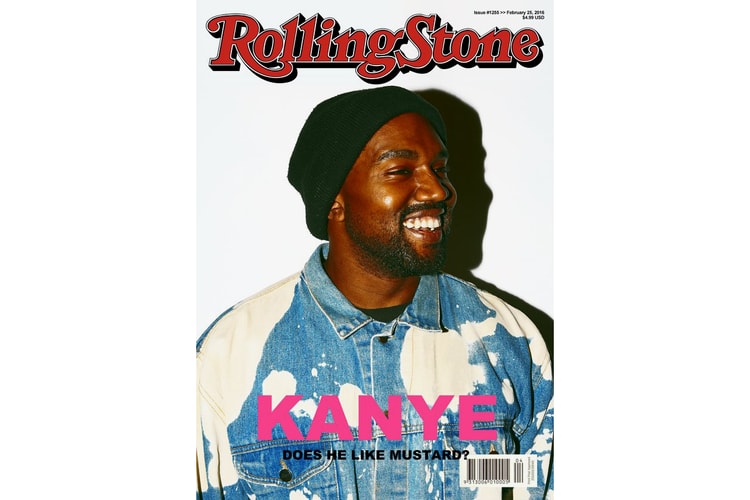 UPDATE: Kanye West Photographed by Tyler, The Creator for 'Rolling Stone' Magazine Is a Mock 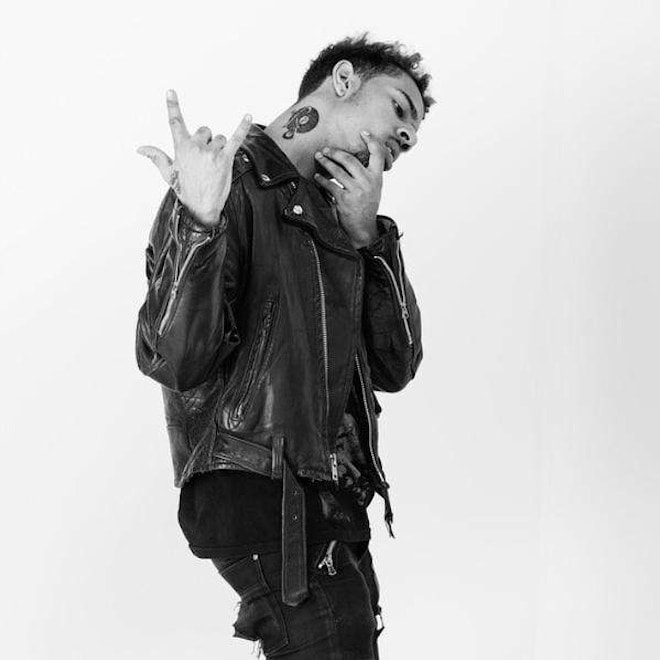 Watch Vic Mensa and Kanye West's Video For "U Mad" 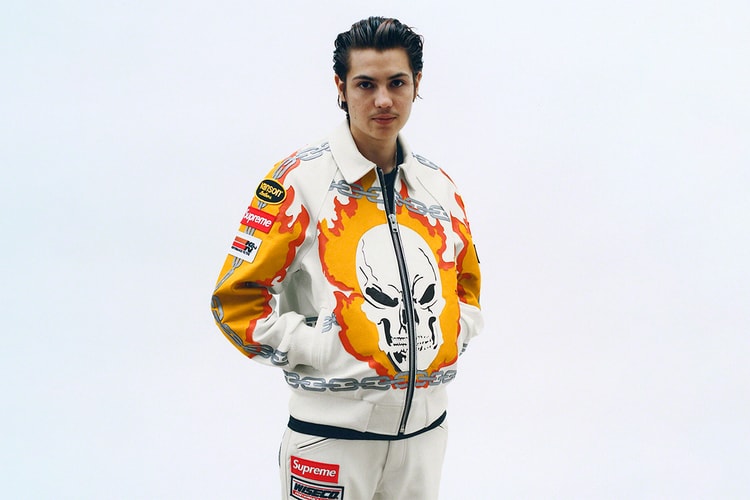 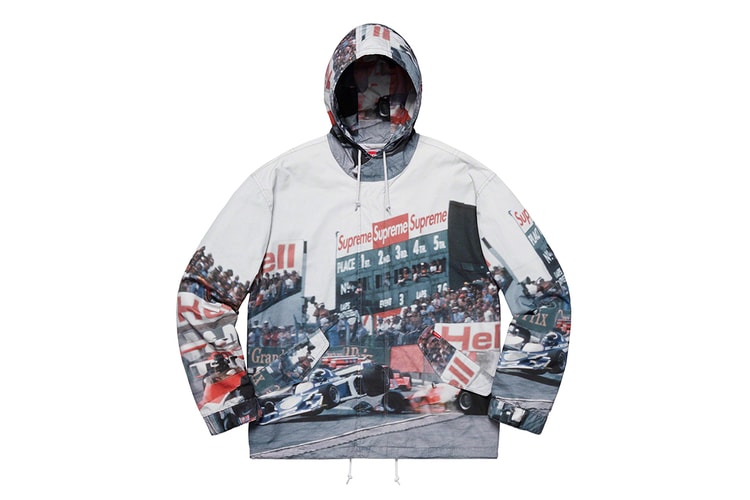 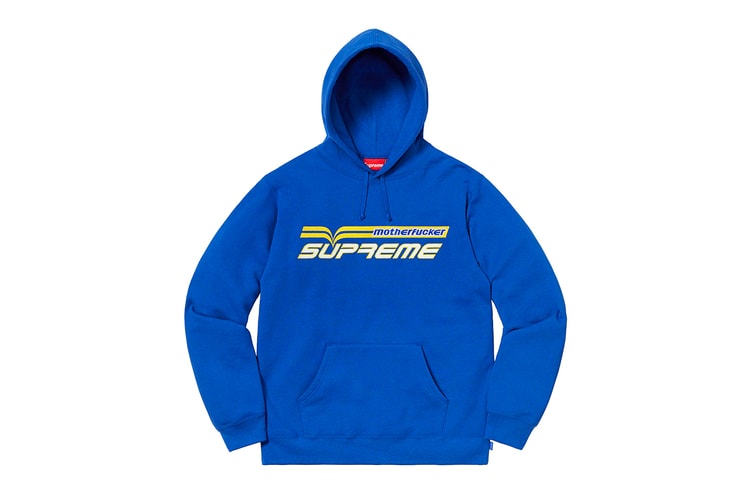 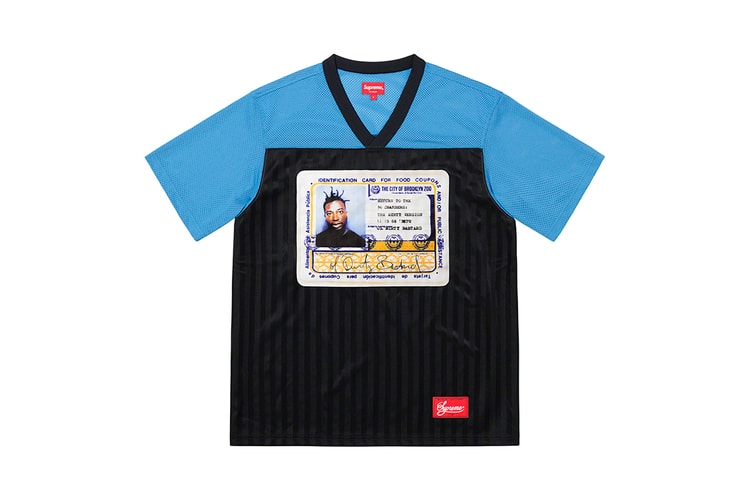 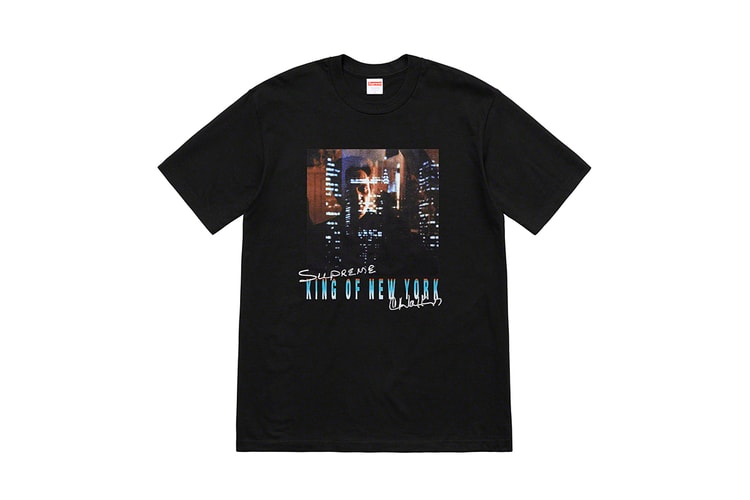 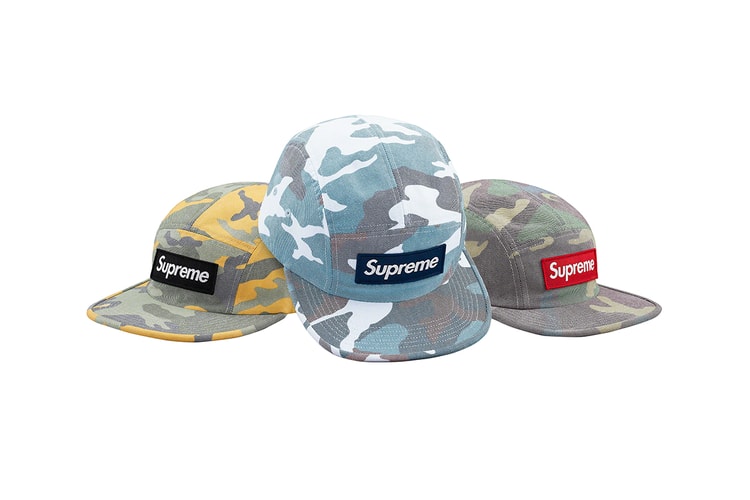