After recently releasing his debut album Sincerely, Tokyo which features album art by Japanese artist Verdy, rapper MadeinTYO has unleashed a retrofitted visual for “Retro 88” alongside the announcement for his upcoming album tour.

The visuals enlist director Tatsuaki and the unique editing style of visual artist LoneWolf, who has worked alongside artists like Tay-K, Maxo Kream, Comethazine, and more. The visual sees the “retro-hypebeast” artist through the streets of Tokyo as he skates around and shops the streets.

Alongside the release of the new visual is an announcement for MadeinTYO’s 24-date tour across North America and Europe, beginning January 24 in Vancouver, British Columbia.

Be sure to check out the music video for “Retro 88” above and don’t miss out on MadeinTYO’s first-ever headlining tour.

For more music-related news be sure to listen to the first teaser of A$AP Rocky’s new track “Babushka.” 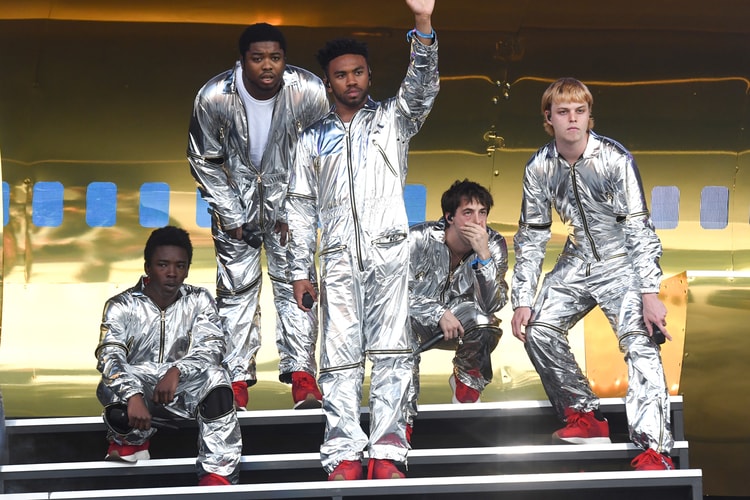 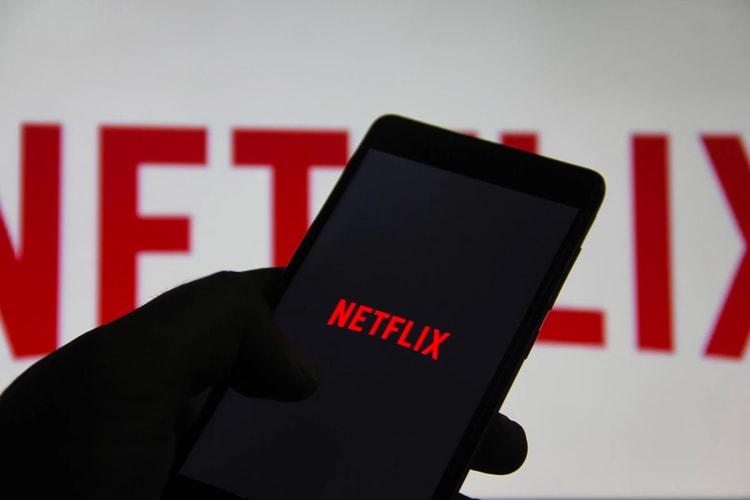 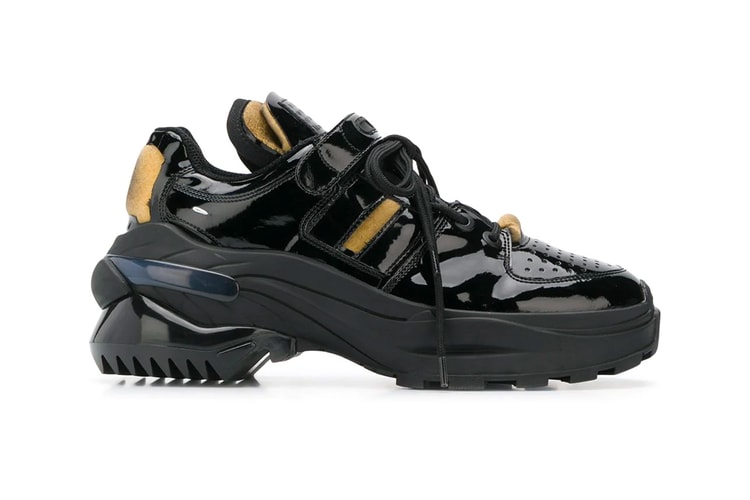 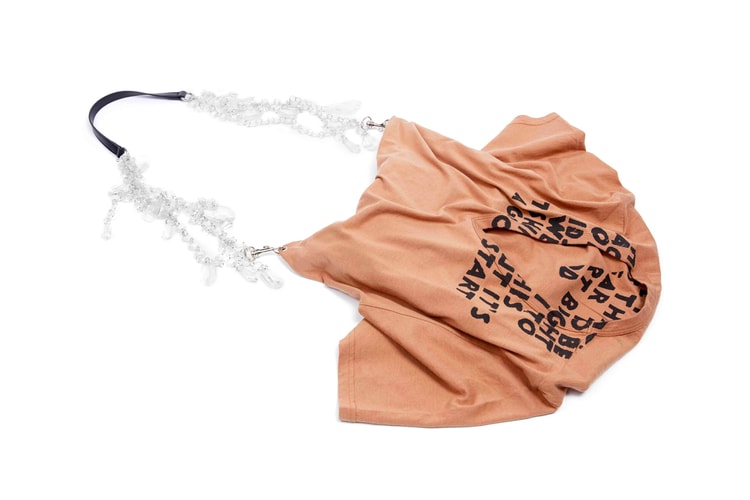 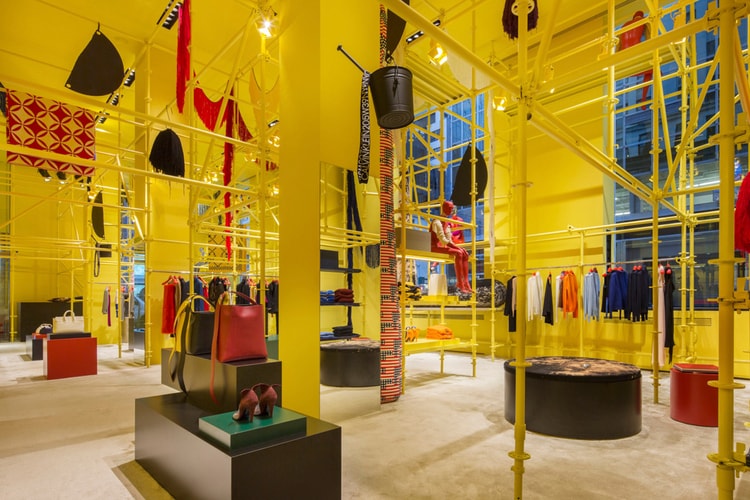 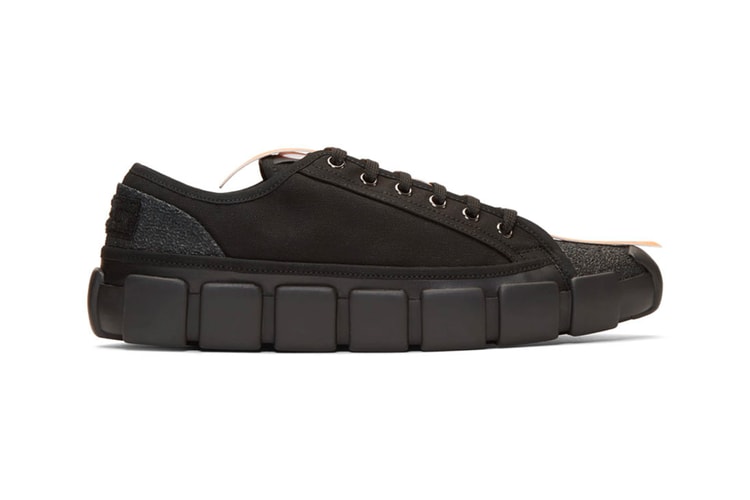