Starting off the new year right, A$AP Rocky recently kicked off his ‘Injured Generation’ Tour with a first stop in Minneapolis, Minnesota.

The Harlem rapper continued the theme of his TESTING album, by performing in a crash test dummy mask and surrounded by an array of crash test cars. Rounding up his energy-packed show, Rocky also previewed a new song titled “Babushka.” The bass-heavy track appears to be Rocky’s celebration of his Gucci Flora Gothic Print Silk Hood Scarf, which he caught attention for while wearing it on the LACMA Art + Film Gala red carpet last year.

Listen to the teaser of A$AP Rocky’s new “Babushka” track below, and catch a recap of the first ‘Injured Generation’ Tour stop above.

For more music news, benny blanco, Calvin Harris and Miguel came together for a good cause on “I Found You / Nilda’s Story.” 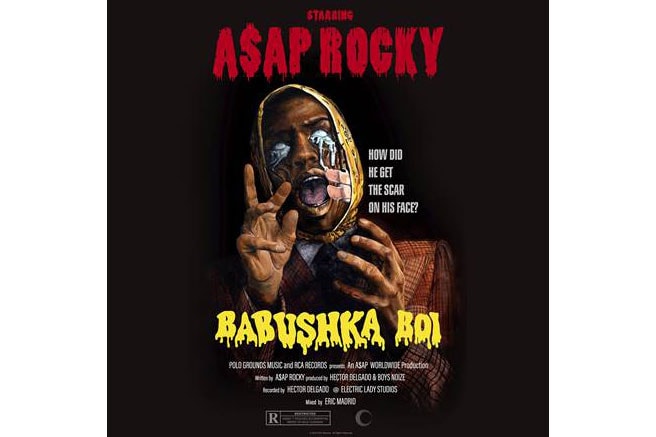 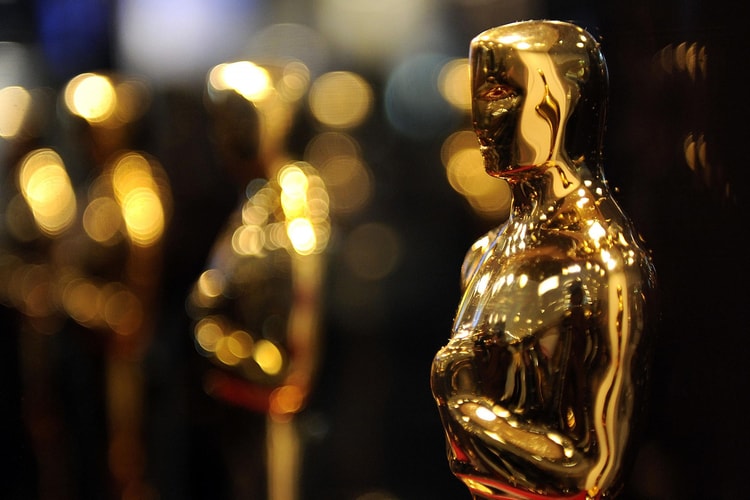 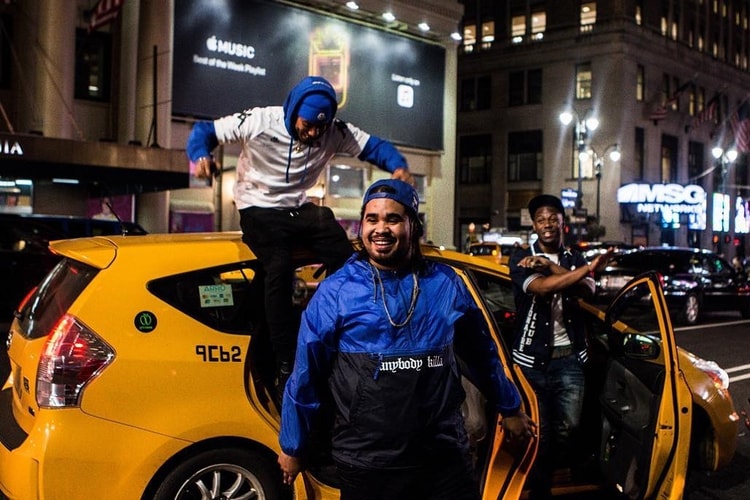 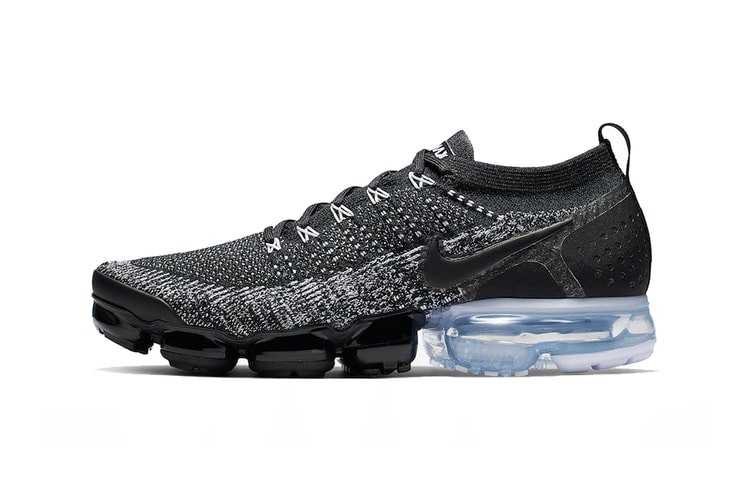 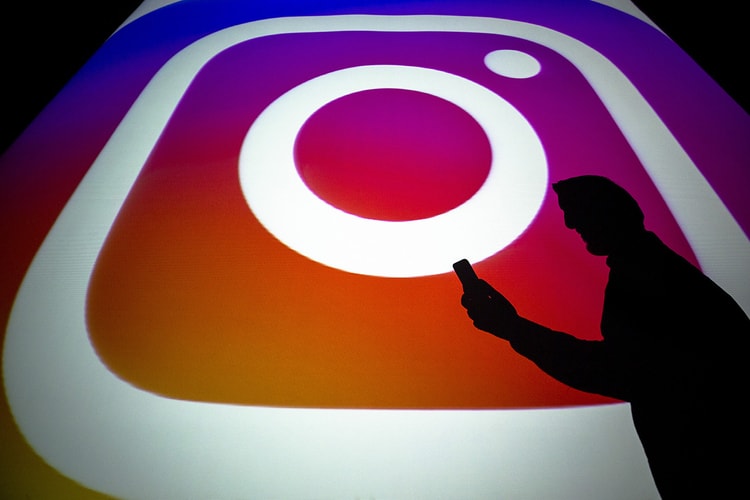 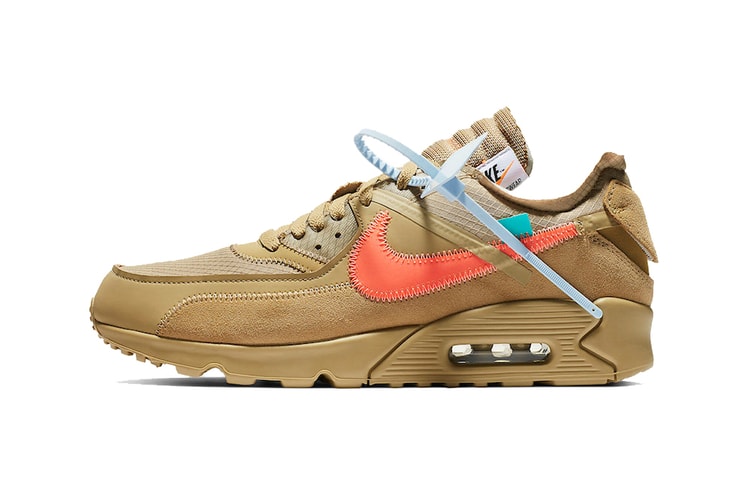 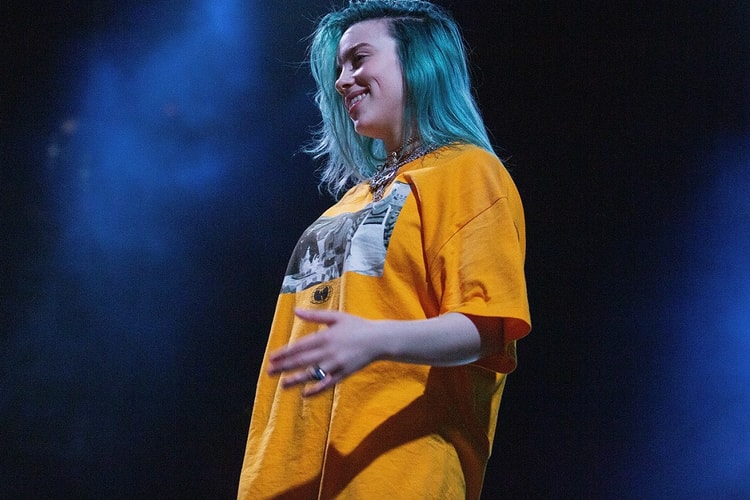