Shortly after dropping his FRIENDS KEEP SECRETS album, producer benny blanco is back with a music video for his new Calvin Harris and Miguel-assisted track, ”I Found You / Nilda’s Story.”

Highlighting the struggles of immigrants, the Jake Schreier directed visual chronicles a Honduran woman, Nilda, and her two-year-old son, Keyden’s journey to America. Moving between Honduras, Mexico, Texas and New York, the music video is part of the Brooklyn Defenders Services, RAICES, and the American Civil Liberties Union’s new immigrant assistance fund, While They Wait. The fund serves as a “call to action to help raise awareness and support for immigrants, particularly those seeking asylum and/or facing family separation.”

Watch the evocative music video for benny blanco, Calvin Harris and Miguel’s “I Found You / Nilda’s Story” above.

For more music news, Future returned with “Crushed Up” ahead of his album release. 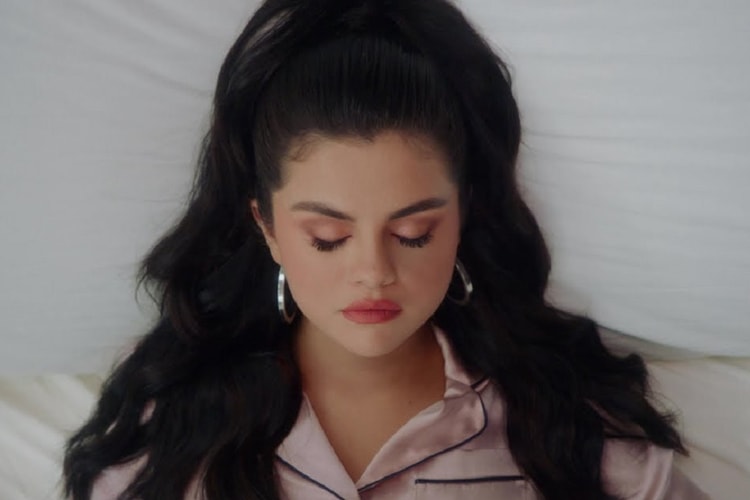 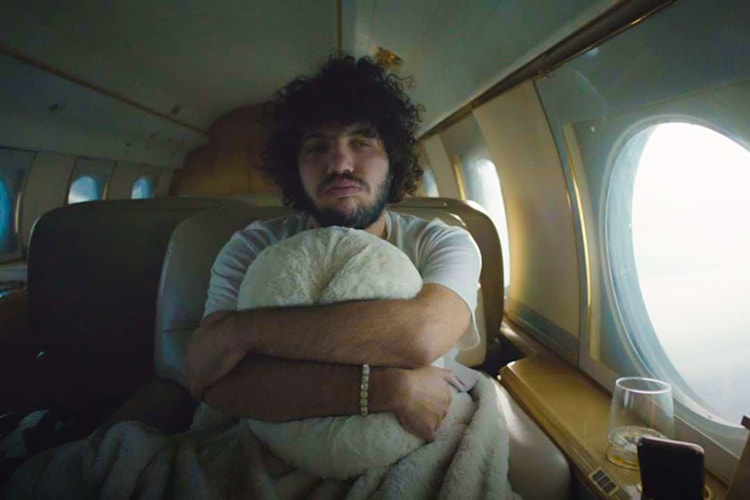 Miguel Performs "Come Through and Chill" & "Sky Walker" on 'Colbert' 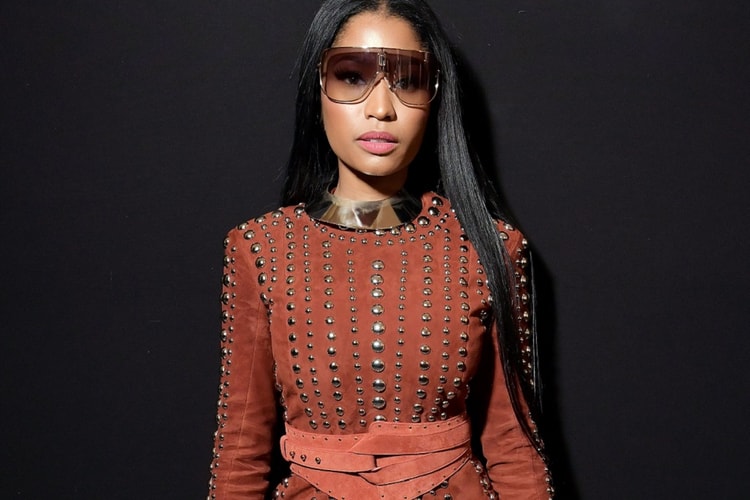 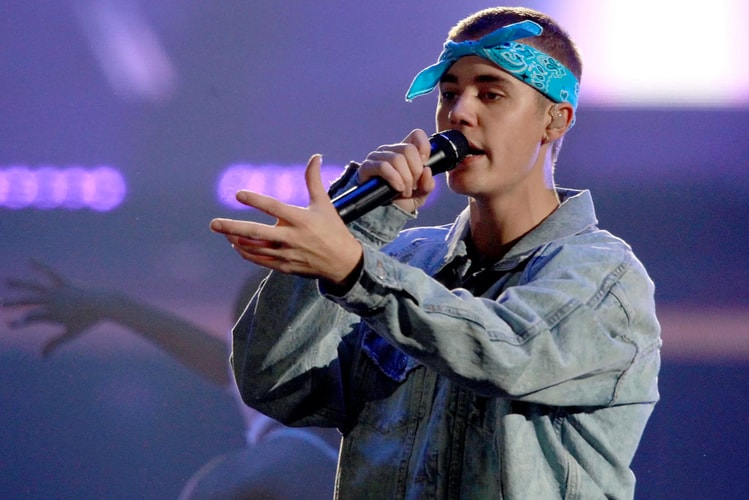 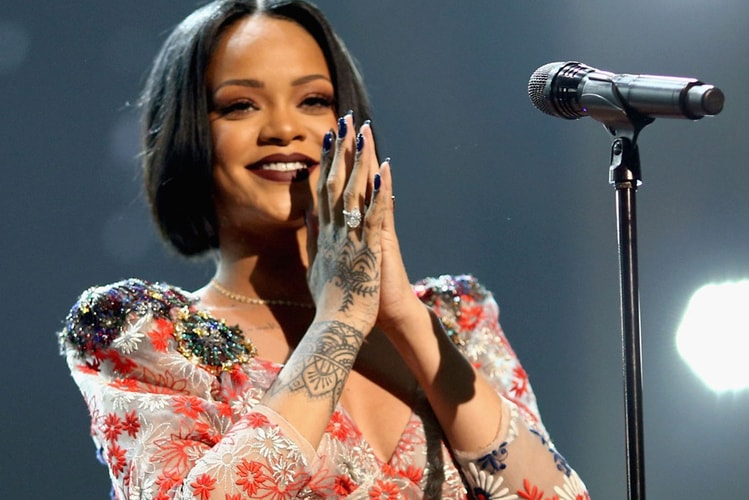 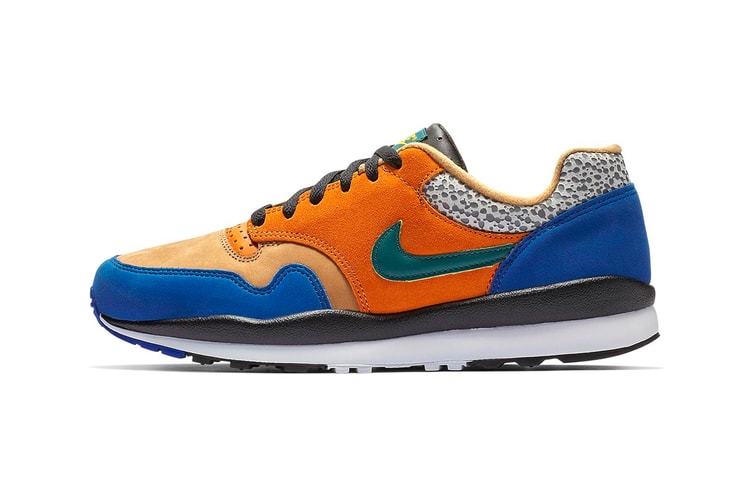 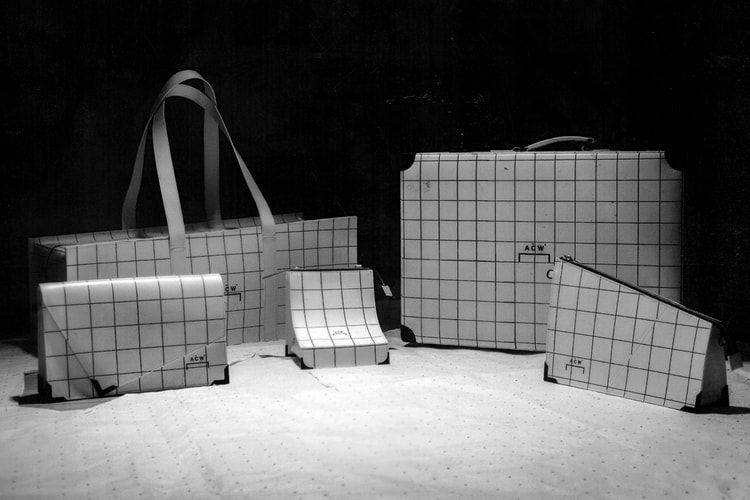 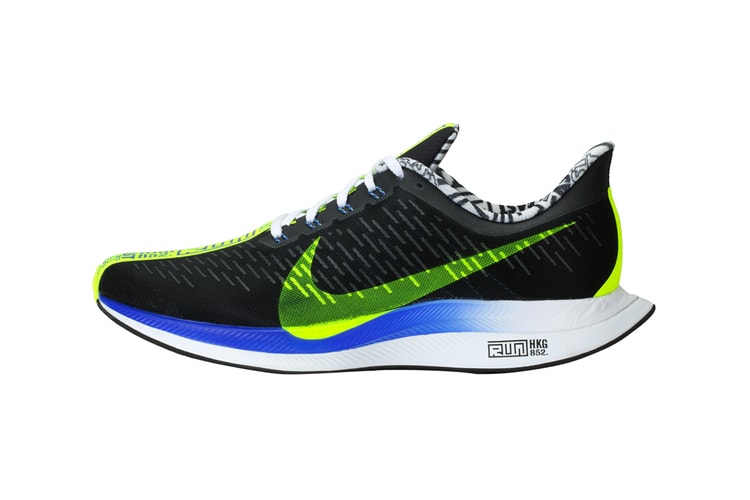 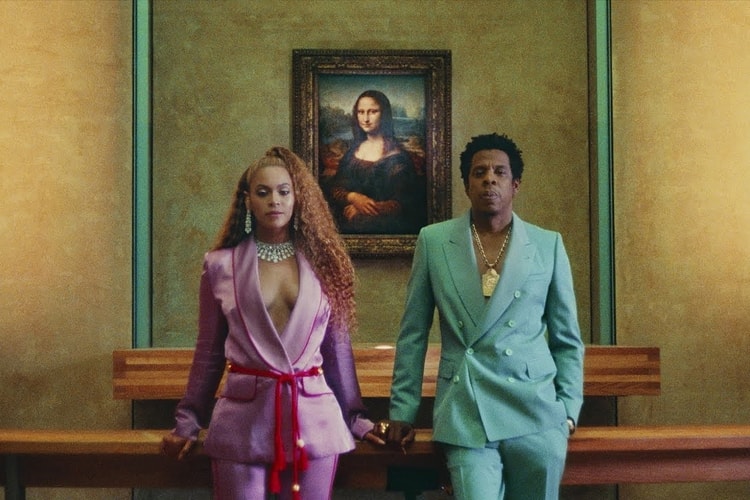 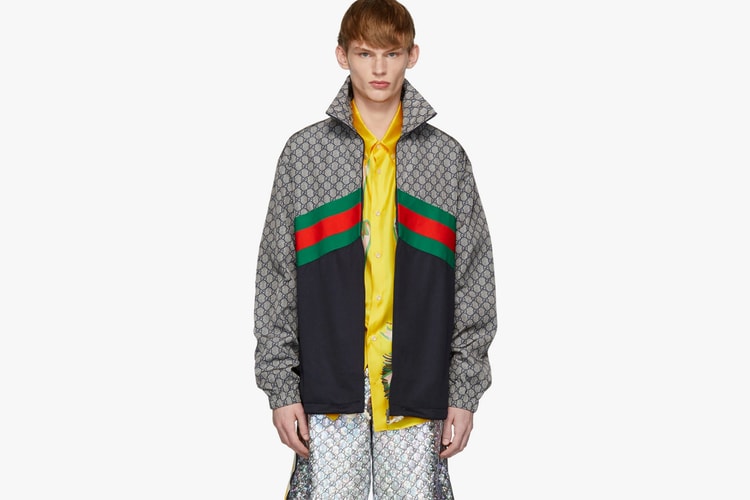 Gucci Gets Sporty With a $2300 USD GG Print Track Jacket 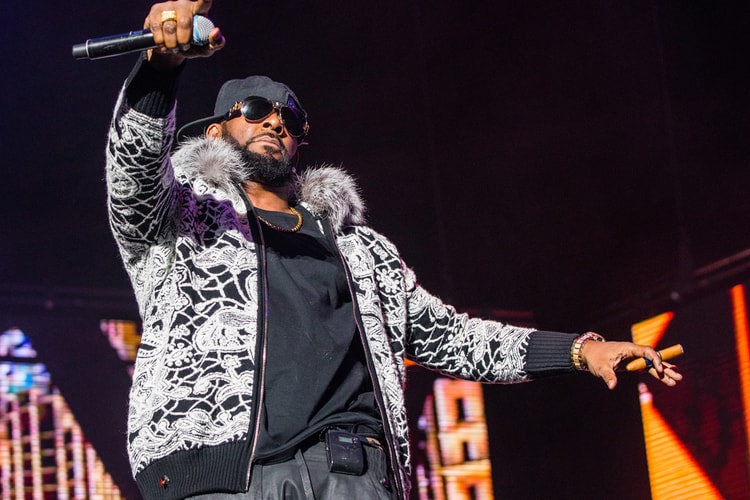