A$AP Bari‘s sexual assault case stemming from November 2017 has been dismissed. According to The Hollywood Reporter, the LA County District Attorney’s office announced the decision on Friday, stating that the alleged rape case was tossed because Bari’s alleged victim declined to go on with the investigation. Bari was originally sued for sexual assault by the woman he exposed in a video that went public for more than $1 million USD.

“A misleading video clip featuring adult content and activity has been released to the public without my knowledge or consent,” Bari said in a statement shortly after a disturbing video footage surfaced back in July 2017. “Comments about myself or anyone being detained or arrested are false. We have resolved this issue amicably among all parties as adults. We were friends before this and will remain friends afterwards. Being raised by strong women who taught me to respect everyone, I’m disappointed in the situation as well as myself and will reflect on the situation appropriately.”

Back in May, Bari was arrested in London on two counts of sexual assault. It was later revealed that the charges derived from the July 2017 incident. Stay tuned for more from the story. 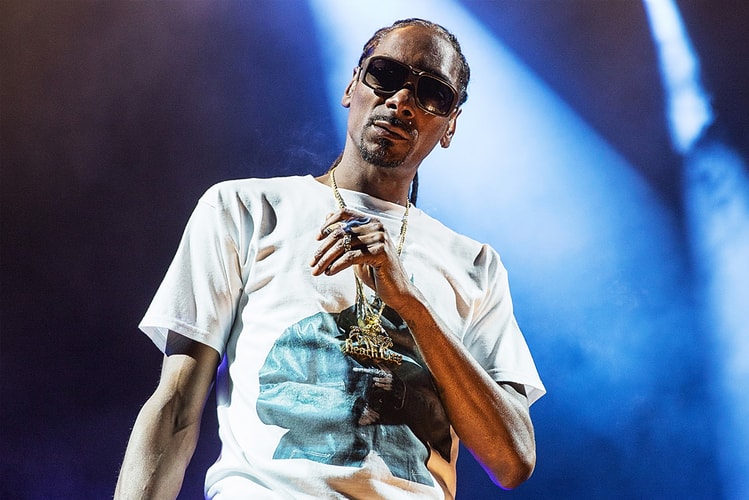 Snoop Dogg Is Starring in 'Redemption of a Dogg' Stage Play 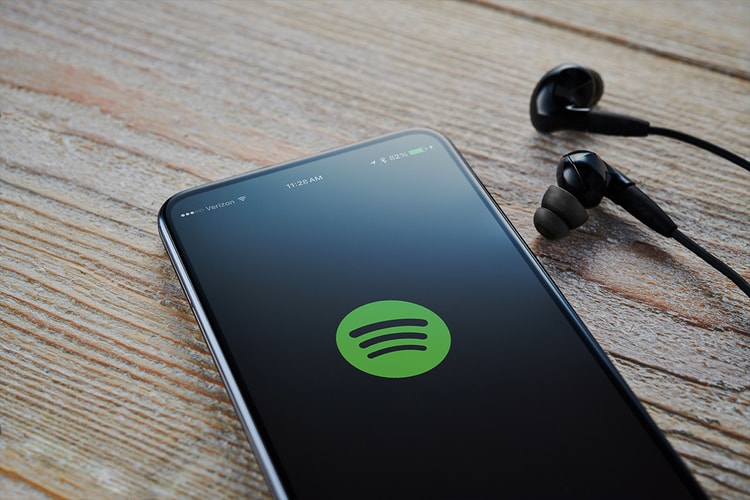 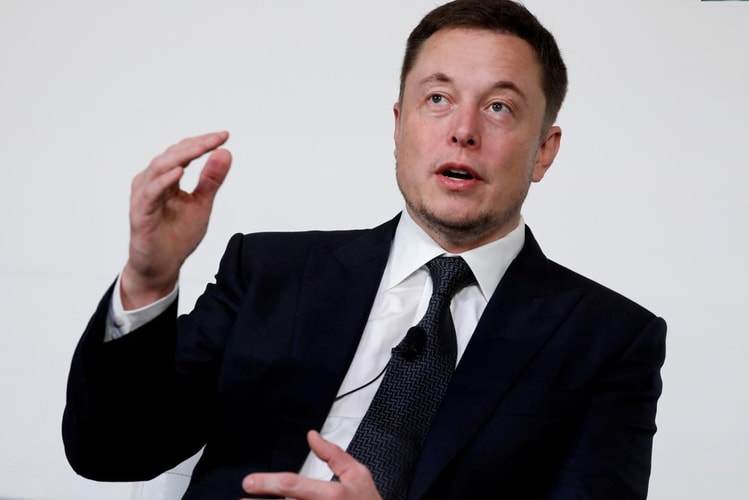 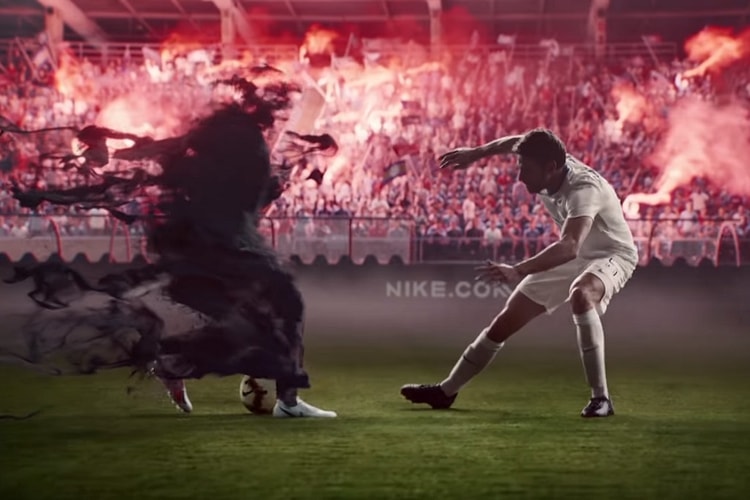 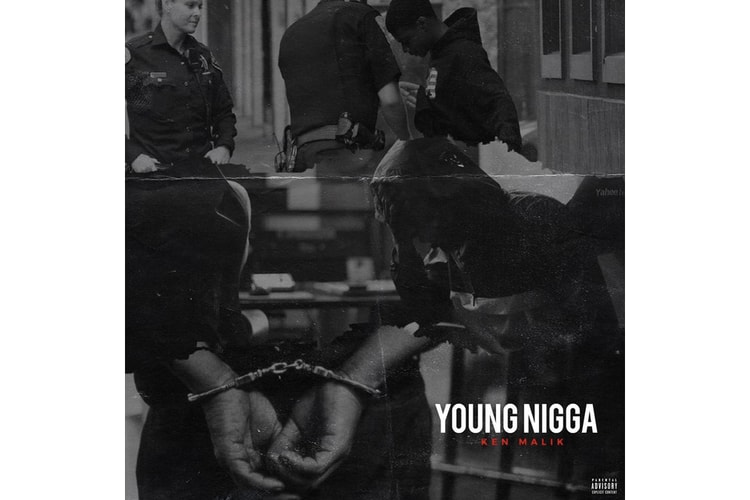