In addition, it’s also being reported that Adonis shares the same birthday as Drake on October 24th and uses his last name, Graham. We’ll keep you updated as more information becomes available, but as of now, Drake has still yet to publicly acknowledge that he’s the father of Adonis. Stay tuned. 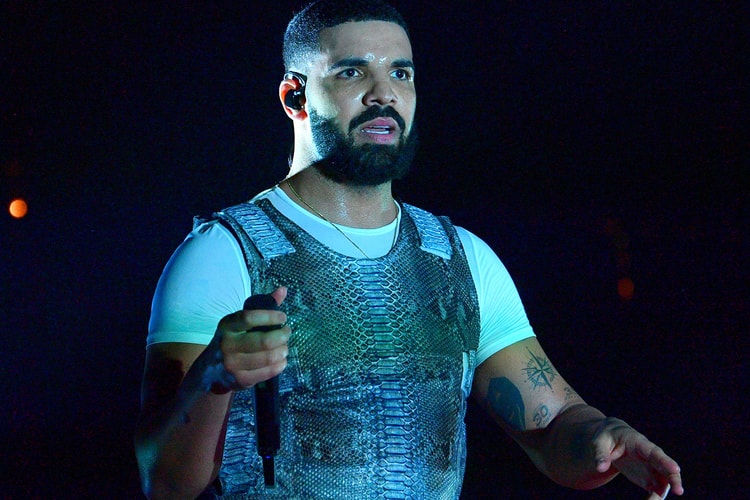 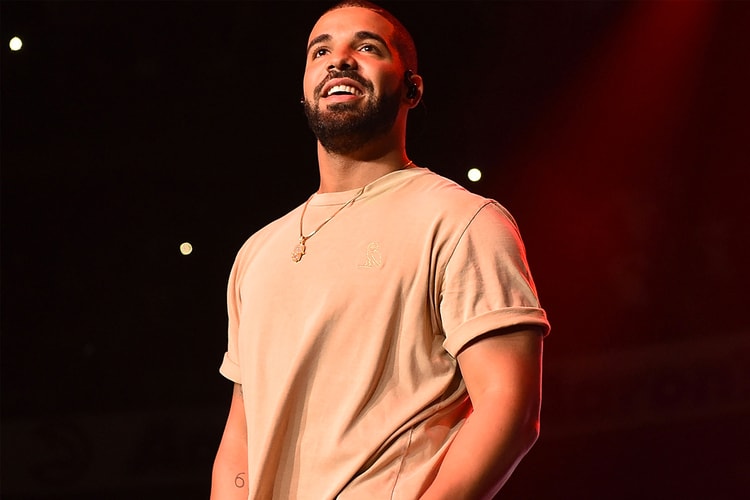 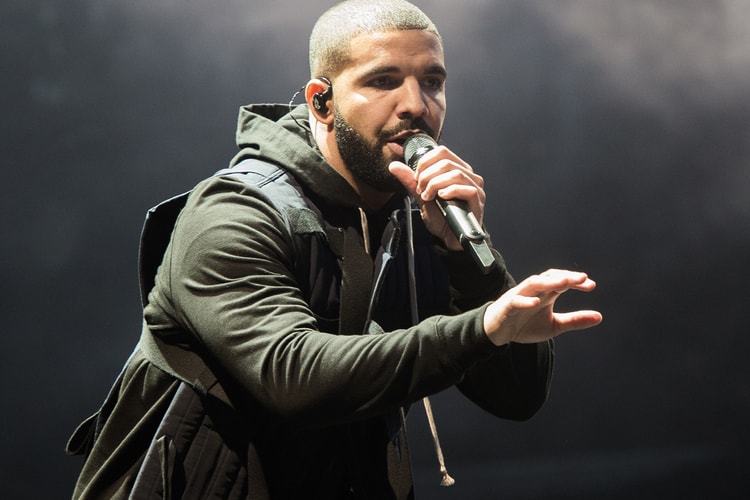 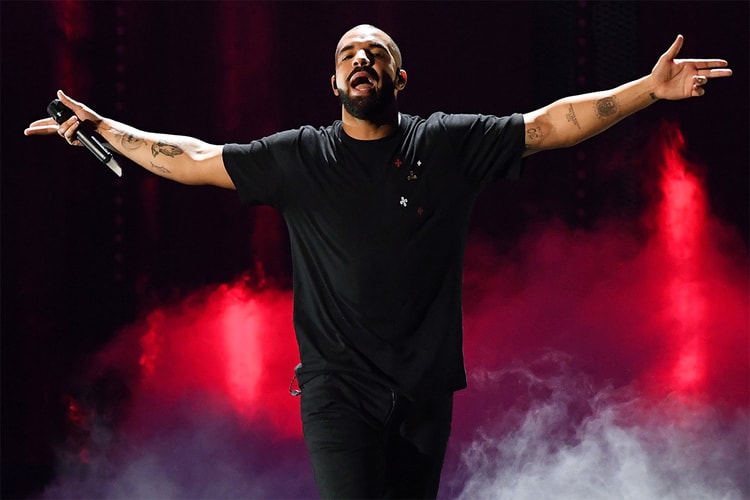 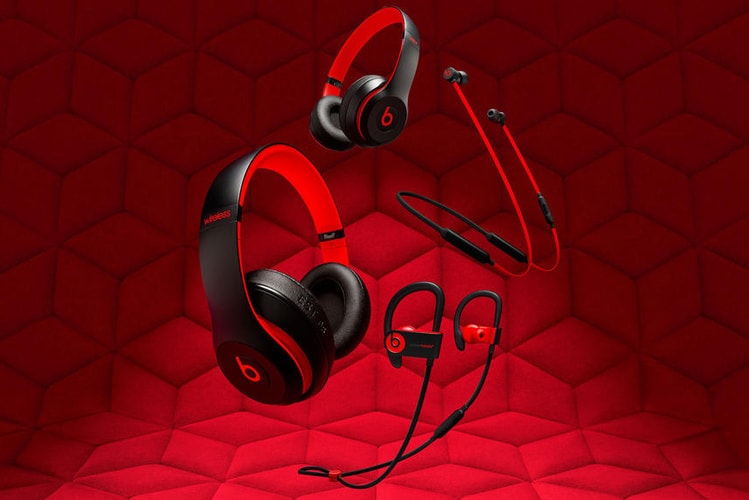 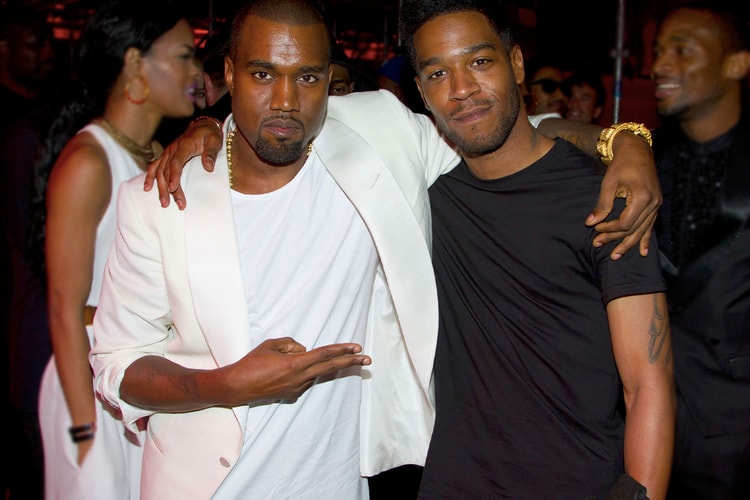 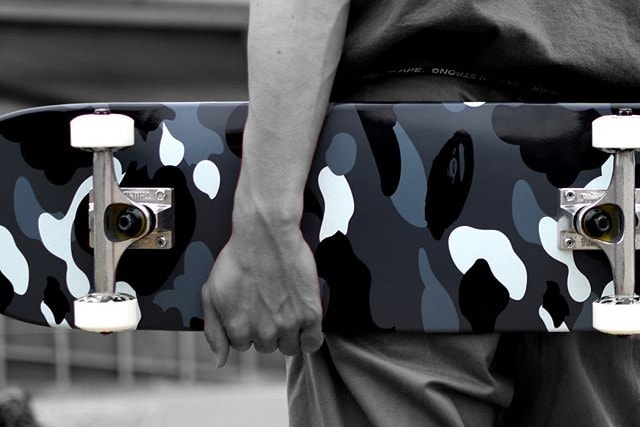 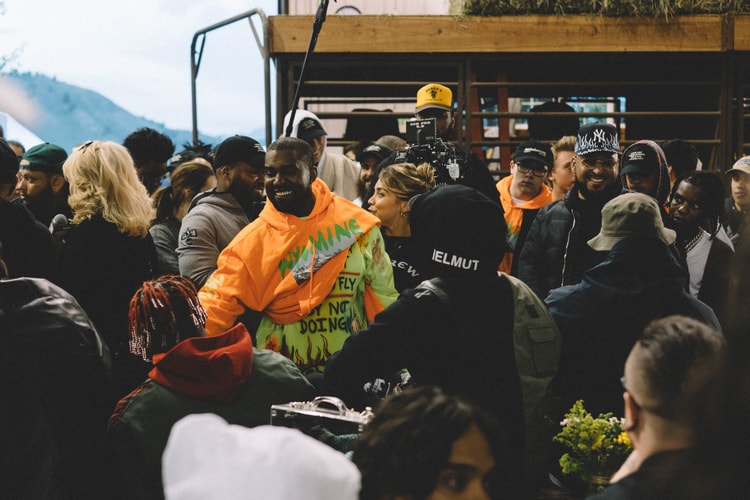 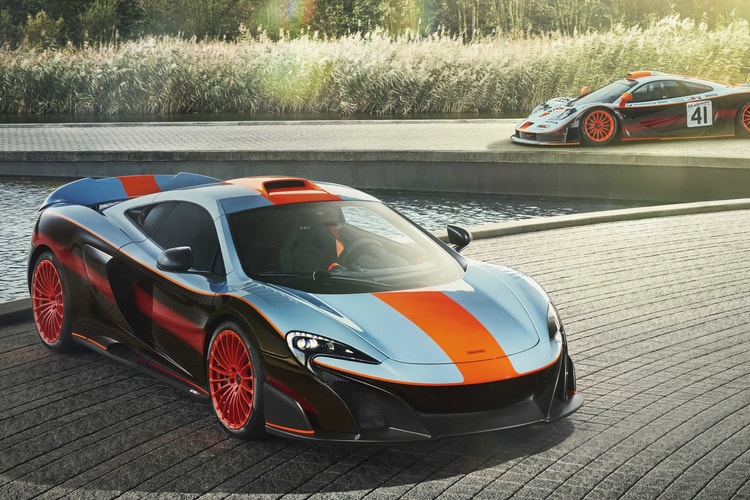 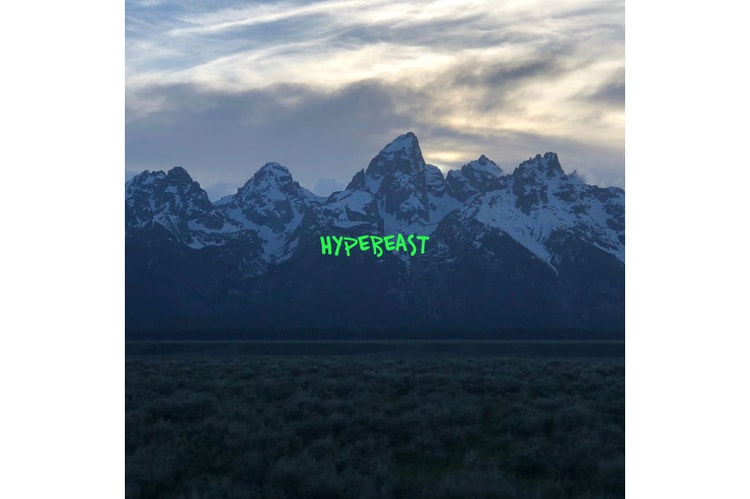 Create Your Own 'ye' Cover Art With Yenerator