Ariana Grande made an appearance on The Tonight Show Starring Jimmy Fallon last night, where she took the stage to perform her new single “No Tears Left to Cry.” She also took part in a game of “Musical Genre Challenge,” where she covered Kendrick Lamar’s “HUMBLE.” in the somber stylings of American rock band Evanescence, as well as Drake’s “God’s Plan” imagined as a ’90s pop song.

She also took time during the episode to talk about her upcoming album Sweetener that’s due this summer, confirming Pharrell‘s involvement as well as a few track names, such as “R.E.M.,” “Raindrops,” “The Light Is Coming,” and “God Is a Woman.” Check out the footage above and share your thoughts below. 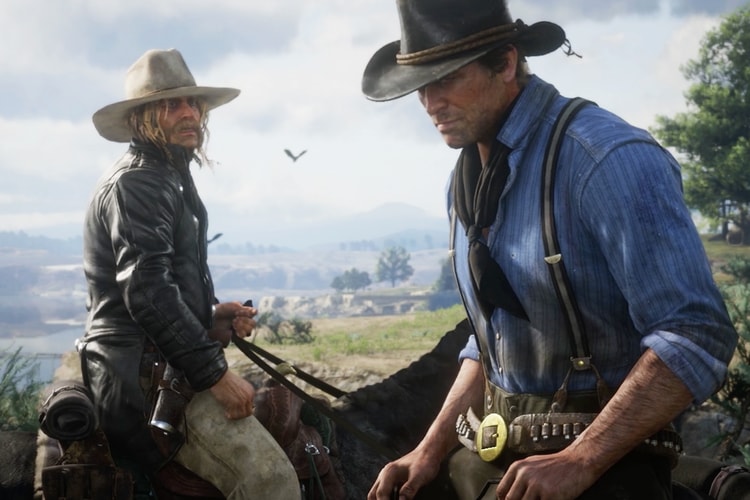 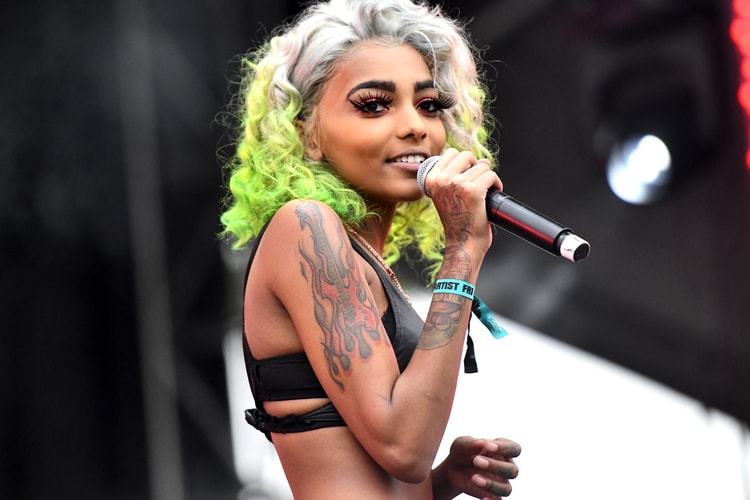 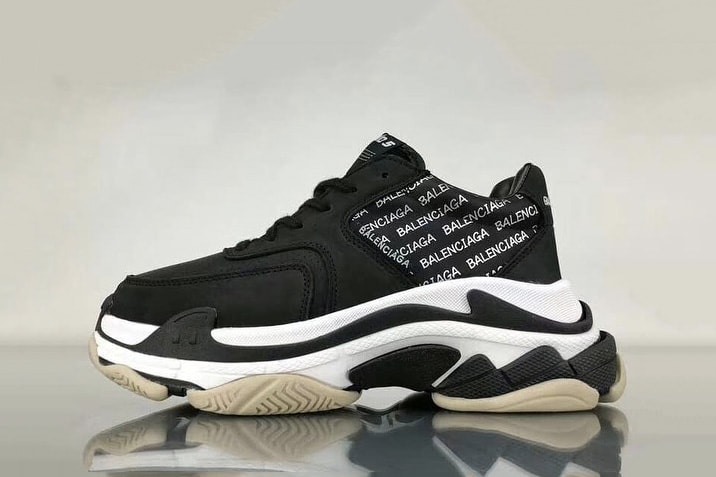 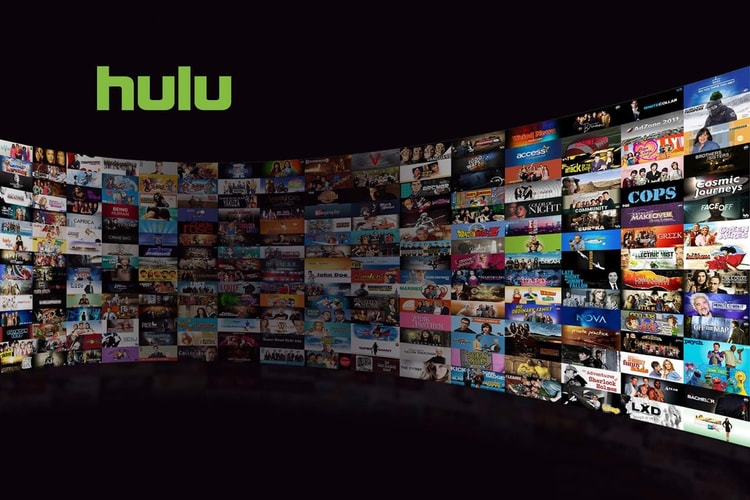 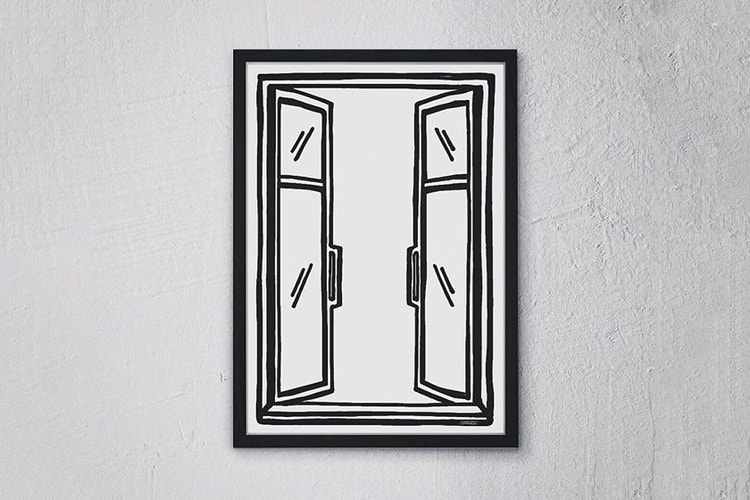 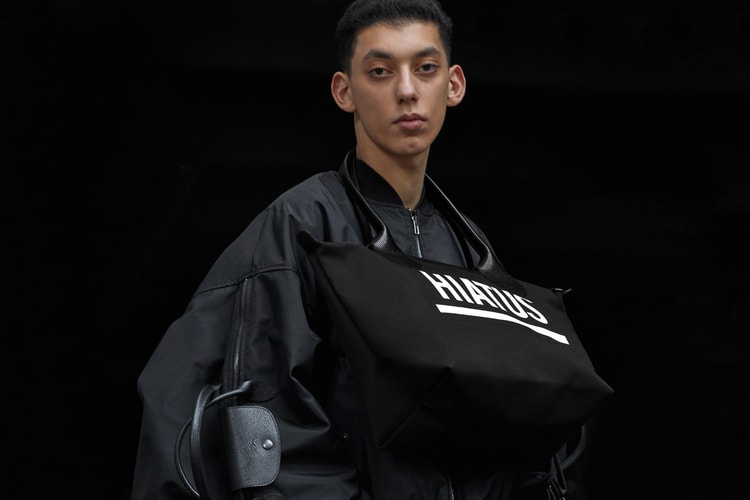