Directly following the release of The Weeknd‘s new video for his recent My Dear Melancholy cut “Call Out My Name,” Motown heroes The Temptations have revisited one of Abel Tesfaye’s older singles for a special cover.

For the new single in support of their first new studio album in nearly a decade, The Temptations have cooked up their own take on 2015’s Beauty Behind the Madness standout “Earned It.” The Temptations’ “Earned It” will be included on All the Time, the long-awaited follow-up to 2010’s Still Here. Besides today’s drop, All the Time will also feature covers of records by Bruno Mars, John Mayer, Ed Sheeran, Michael Jackson, Sam Smith and others; three new Temptations compositions will also be included.

You can stream The Temptations’ cover of The Weeknd’s “Earned It” above.

Earlier this week, The Weeknd also debuted the official video for My Dear Melancholy‘s “He Was Never There.” 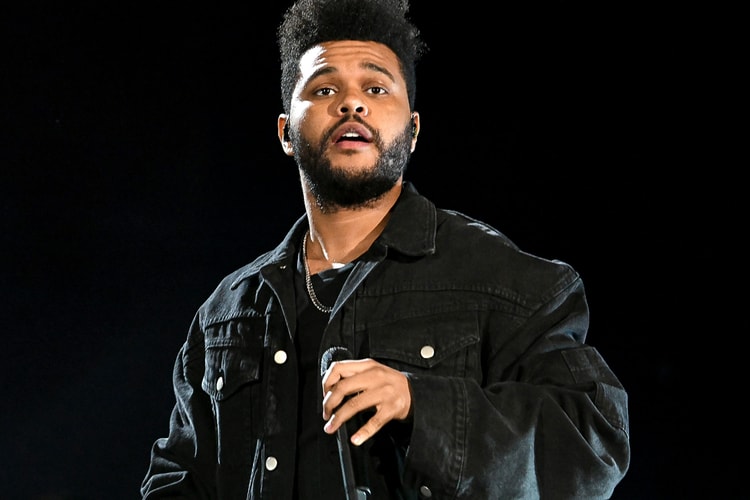 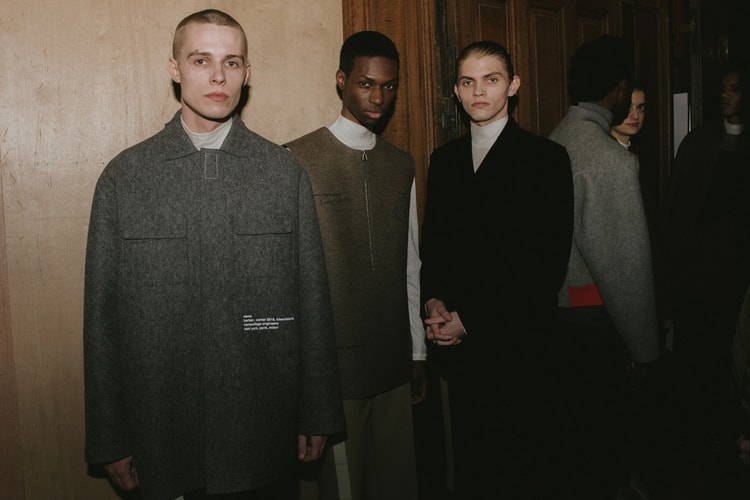 Watch How Diversity in Runway Model Casting is Changing 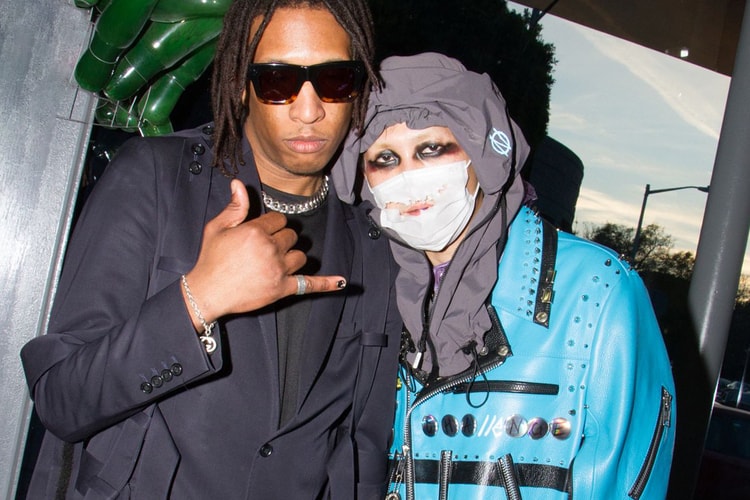 Here's What Went Down at the 99%IS x H.Lorenzo Pop-Up 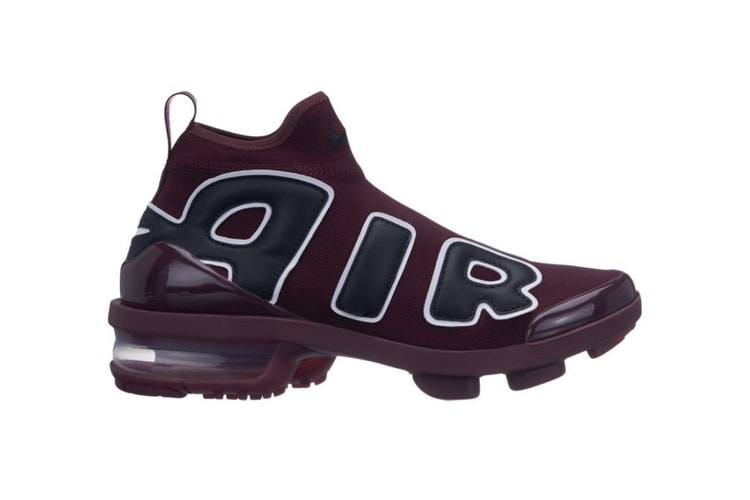 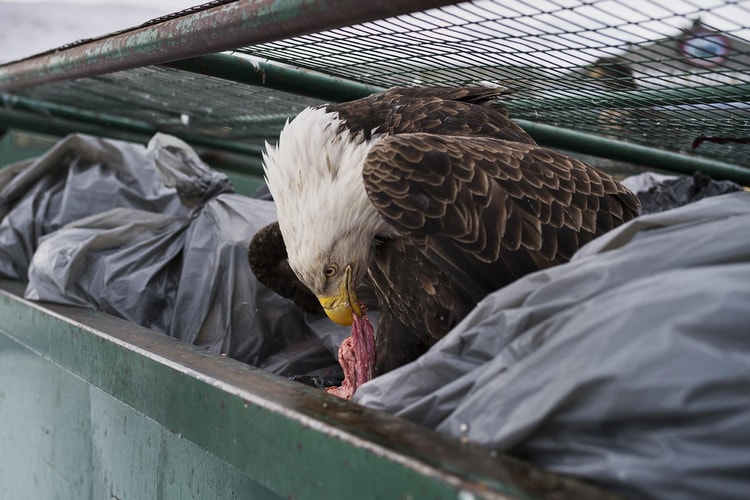