Music streaming platform Spotify has filed for an initial public offering (IPO) of up to $1 billion USD according to Reuters. Confidential filing was recently reported but the newest paperwork has hit the public. Under the ticker symbol “SPOT,” the media giant has plans to apply to list its ordinary shares on the New York Stock Exchange.

Spotify files for IPO of up to $1 billion https://t.co/8CazPOd3tE 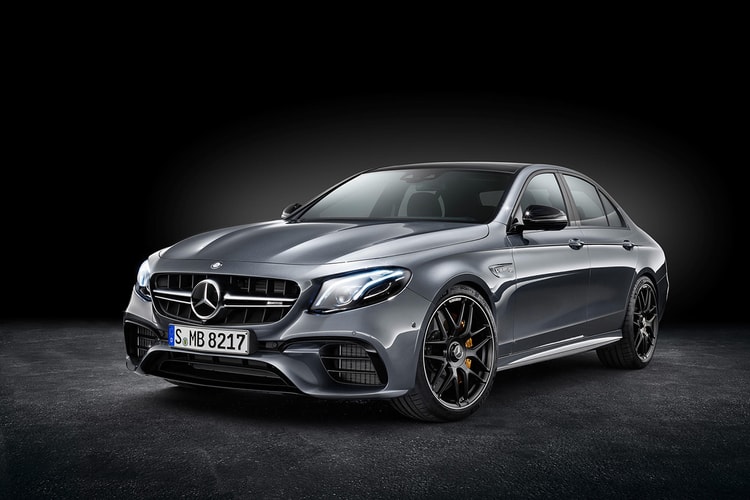 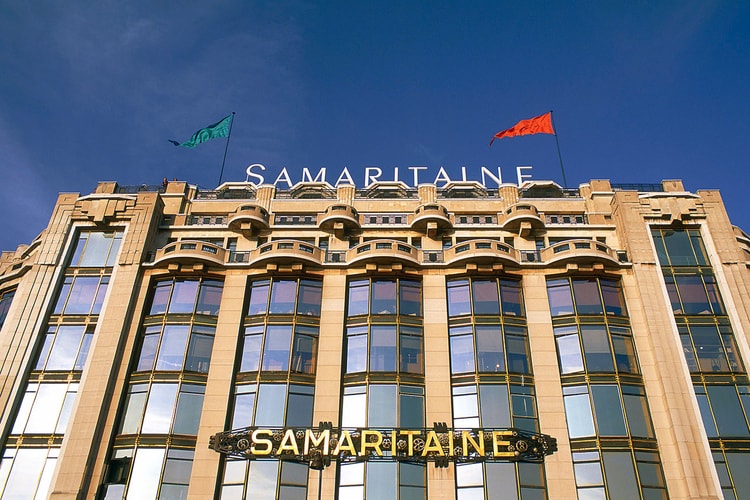 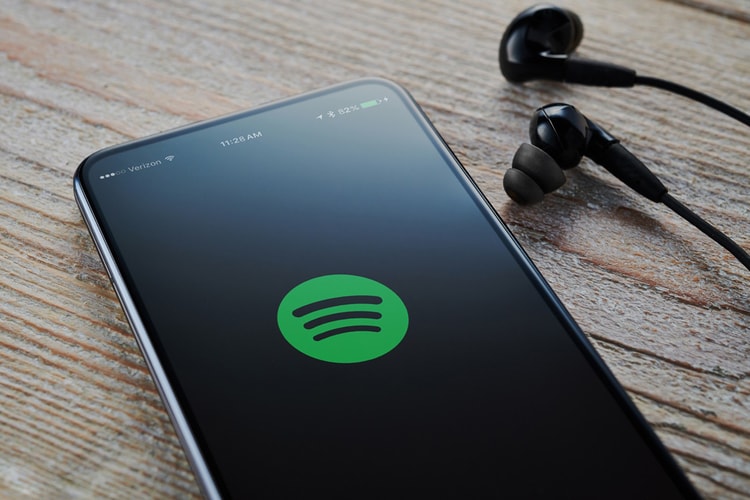 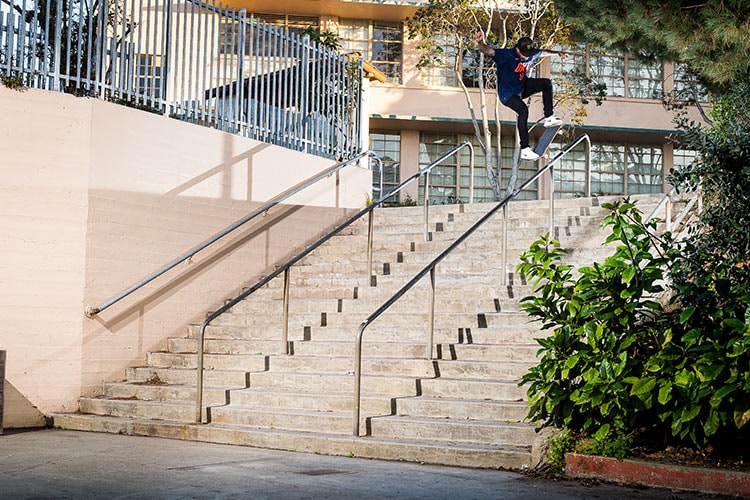 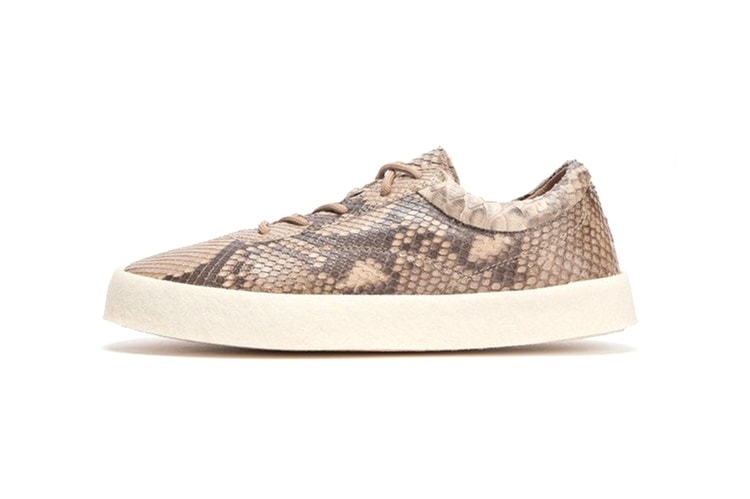 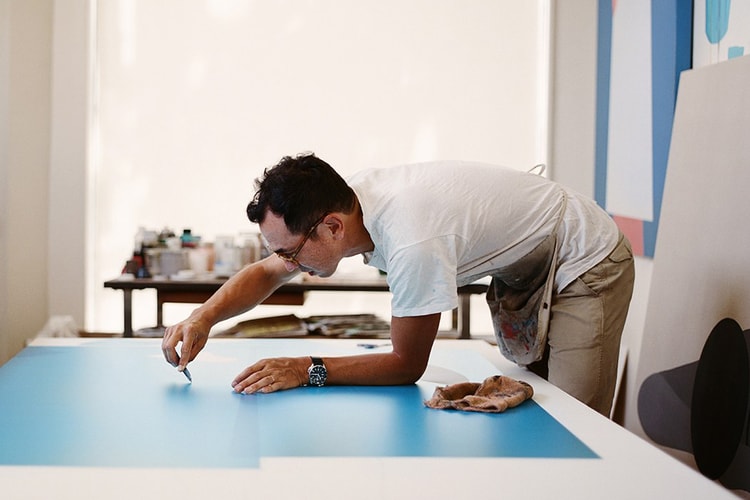 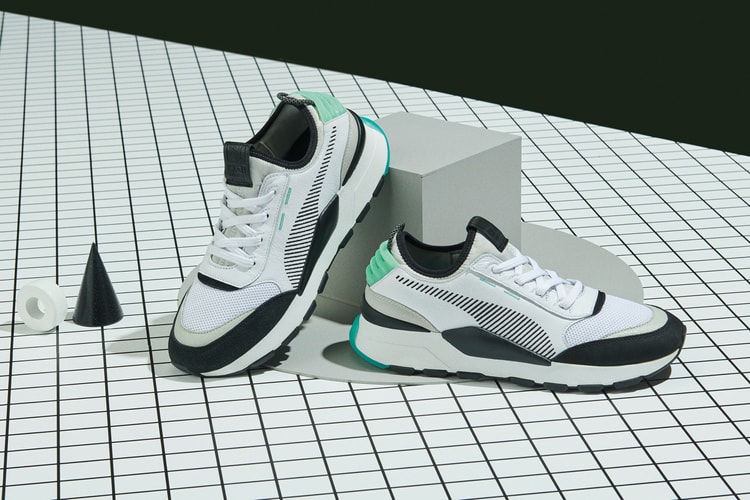 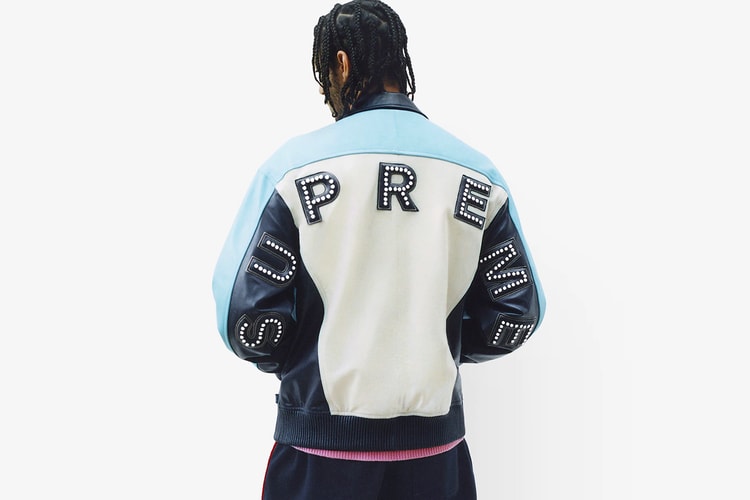 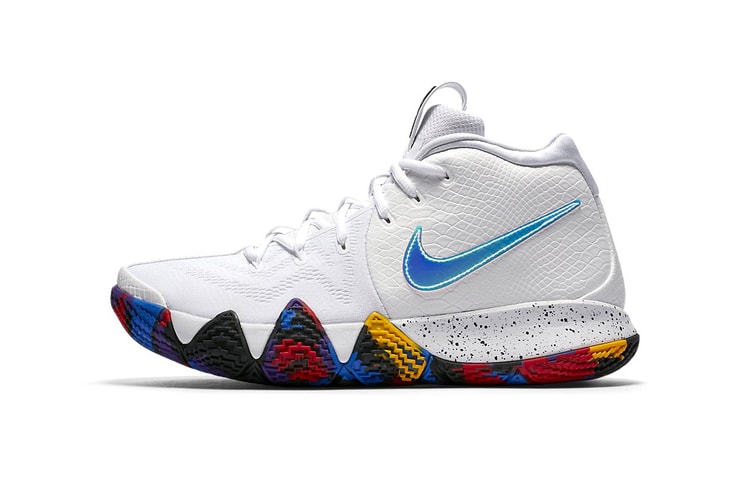