Following last week’s launch of the Air Fear of God 1, designer Jerry Lorenzo and Nike step off the hardwood to deliver their collaborative take on the Nike Air Skylon II.

These images of the black iteration come one month after seeing official product photos of the ”White/Black/Light Bone-Sail“ colorway. It stars a simple makeup, with a black-based upper that welcomes a mesh underlay, leather overlays and black patent leather accents at the midfoot’s Swoosh logo. Small reflective 3M details are also shared on the toe, while the sole unit is dipped in “Sail” to offset the darkened upper. Lastly, each shoe is stamped with a Fear of God script on the lateral side.

Rumored to release next week on December27, take a look at the images provided above and let us know which colorway you favor over the other. In related news, read why Jerry Lorenzo made this year’s HYPEBEAST 100 list. 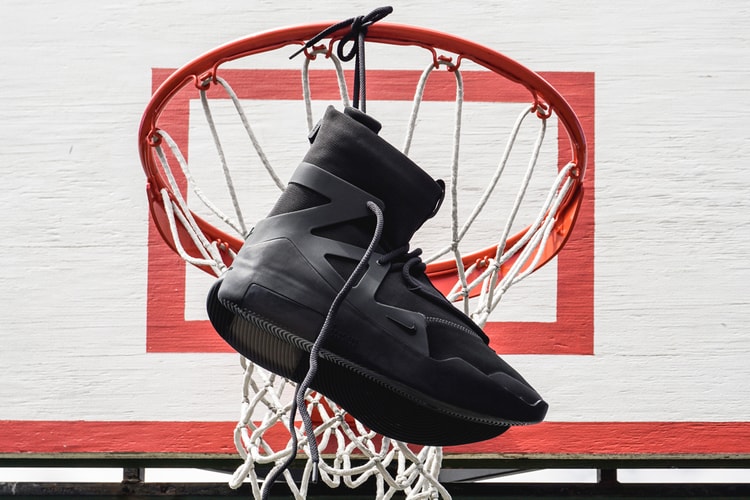 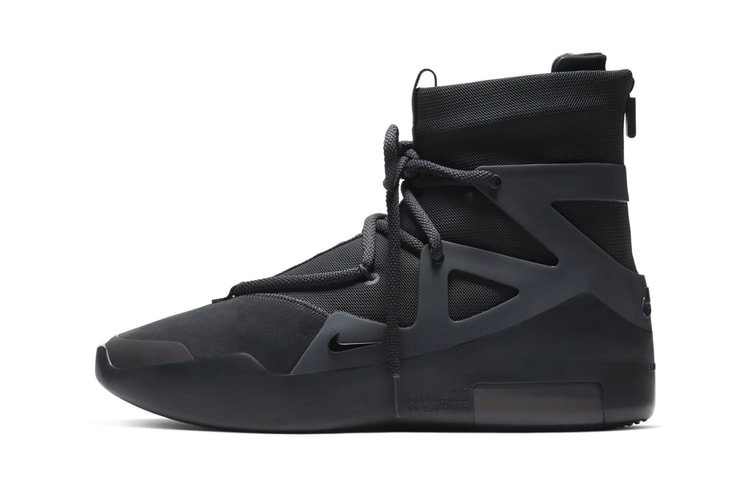 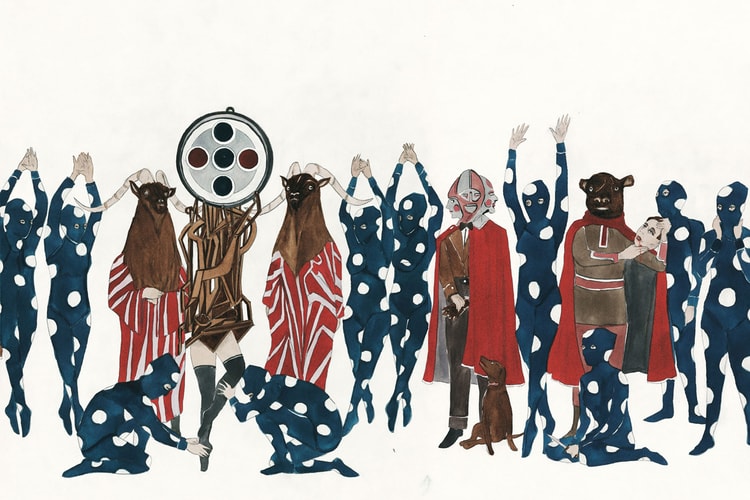 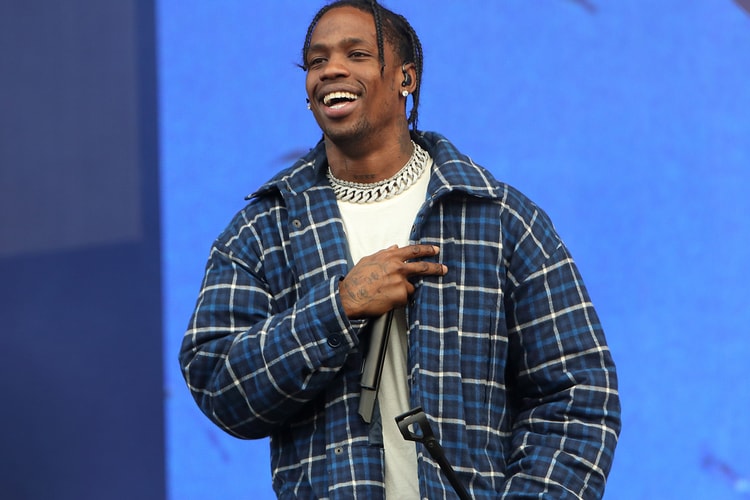 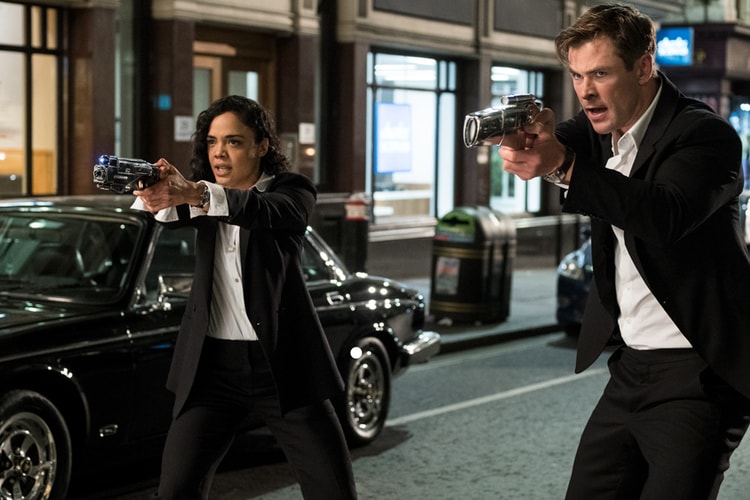 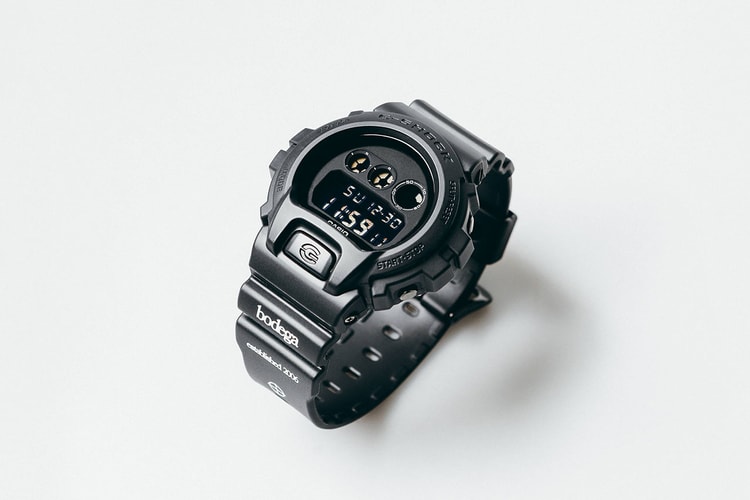 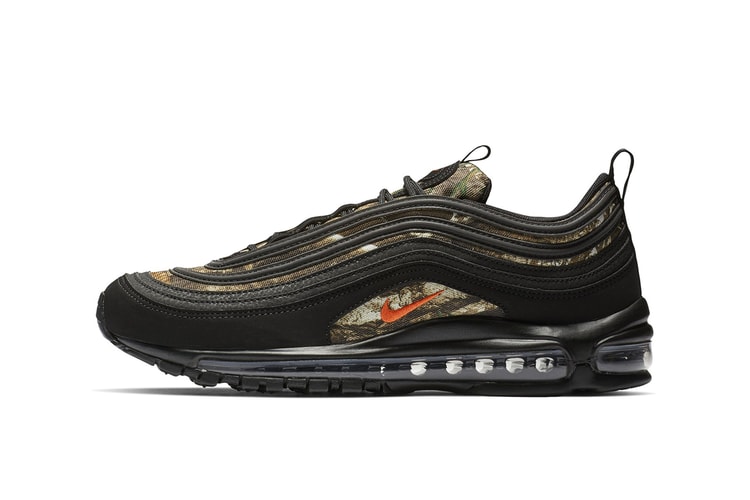 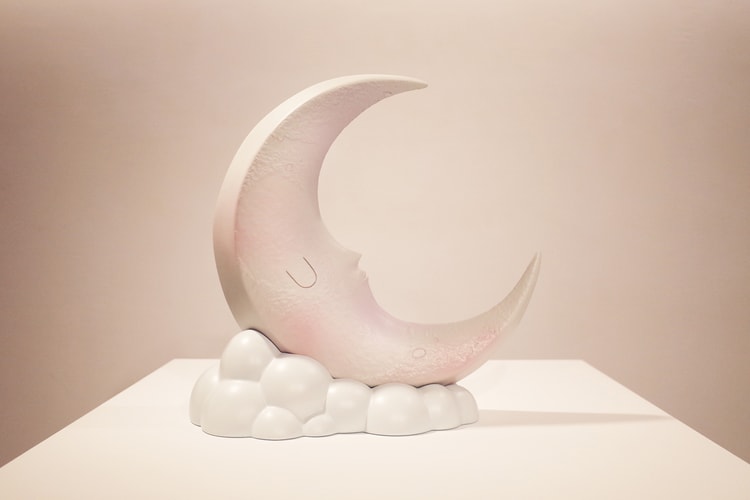