Fortnite has launched its newest game mode and this one’s just in time for Halloween. The newest addition is a set of cube monsters, which emerge from cube fragments randomly spawned throughput the map. The changes include a new limited-time crossbow, the ability to re-use gliders and a series of new challenges and mini-games in the creative playground mode.

In another Halloween nod, rocket launchers will now shoot pumpkins. The last we heard from Fortnite its developer, Epic Games, was suing YouTubers for promoting cheat software. The suit focused on two channels in particular, GoldenModz and Excentric, which had been seen “advertising and demonstrating cheat software, including aimbots. Similar hacks and mods can be “licensed” to players for hundreds of dollars.” You can watch the Fortnitemares trailer above. 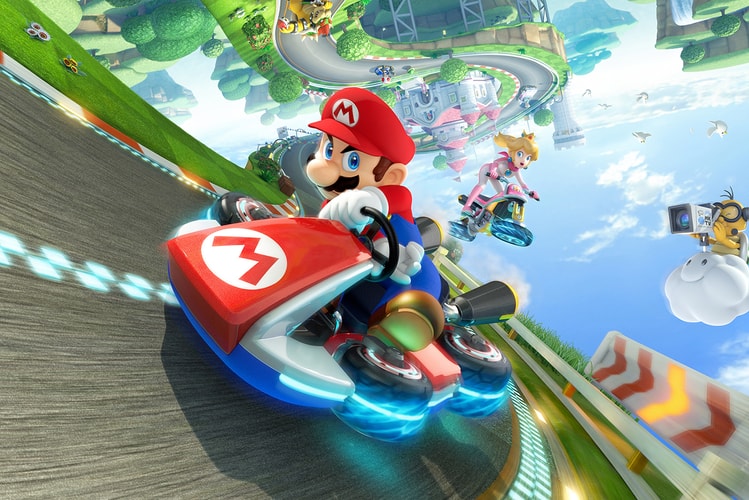 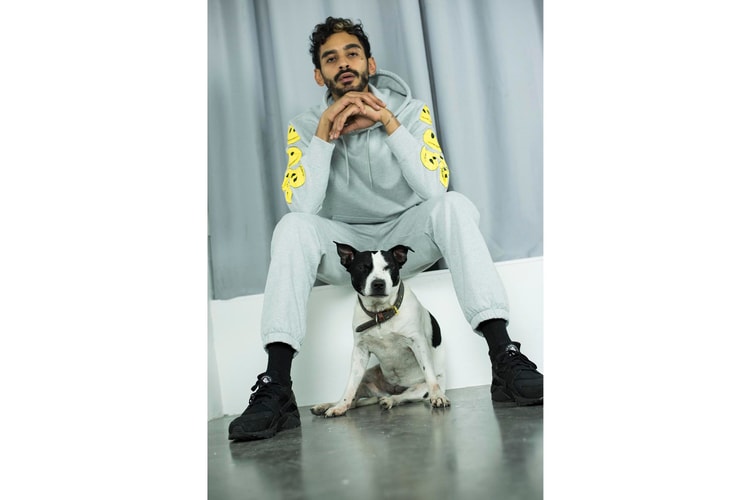 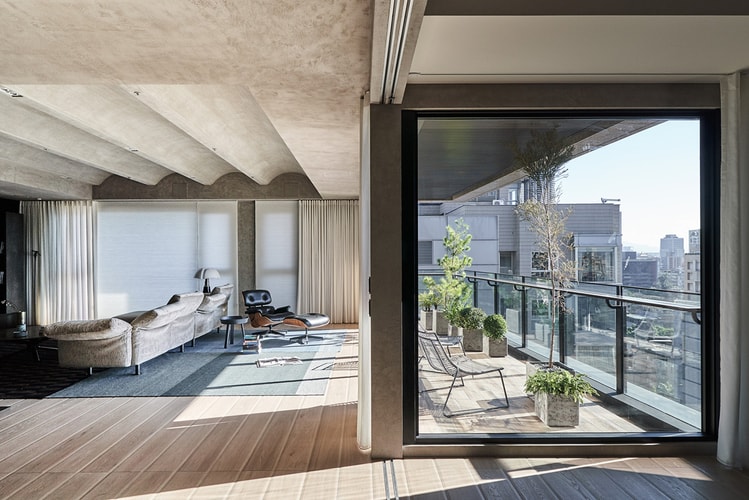 This Peny Hsieh Interiors Space Is a Serene Taiwanese Penthouse 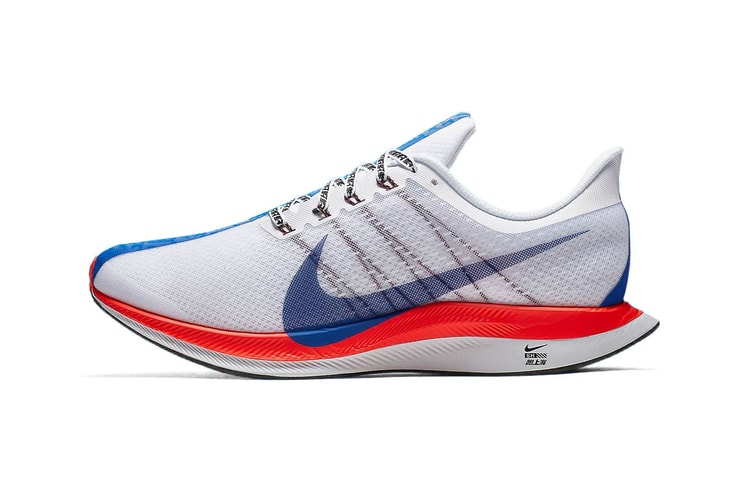 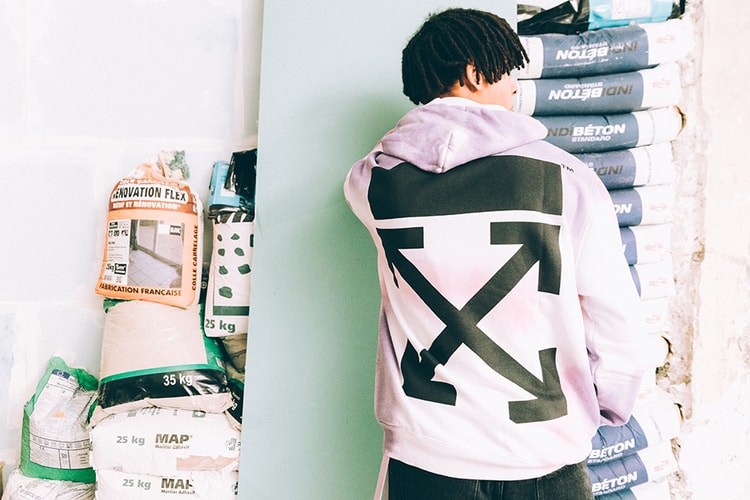 Off-White™ Is the Hottest Brand in the World