Wolfgang Tillmans is set to launch his first exhibition in Africa at the Musée d’Art Contemporain et Multimédias in Kinshasa, Democratic Republic of the Congo. Officially titled “Wolfgang Tillmans: Fragile,” the renowned German photographer will showcase a sizable selection of photographs, publications, video-works and installations at the showcase — 200 pieces in total. Collectively, the artworks were made from 1986 to 2017.

“Wolfgang Tillmans: Fragile” will commence on January 13. Visit David Zwirner’s official website to learn more about the exhibit. For more on Wolfgang, check out his interview with NOWNESS from October 2017, where he discusses his foray into music. 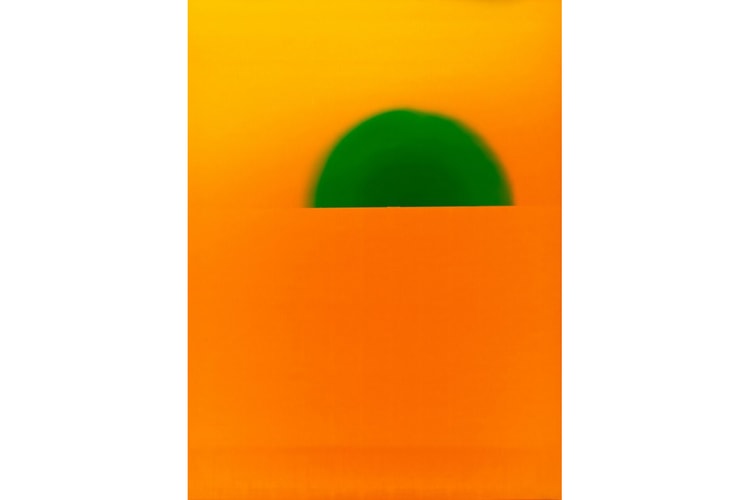 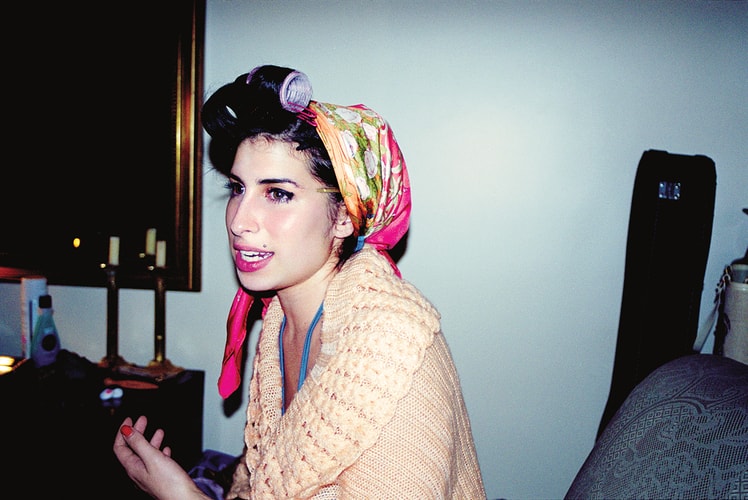 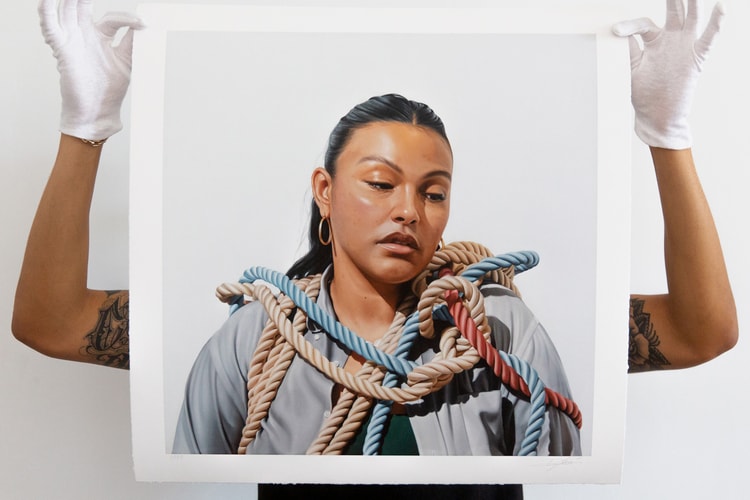 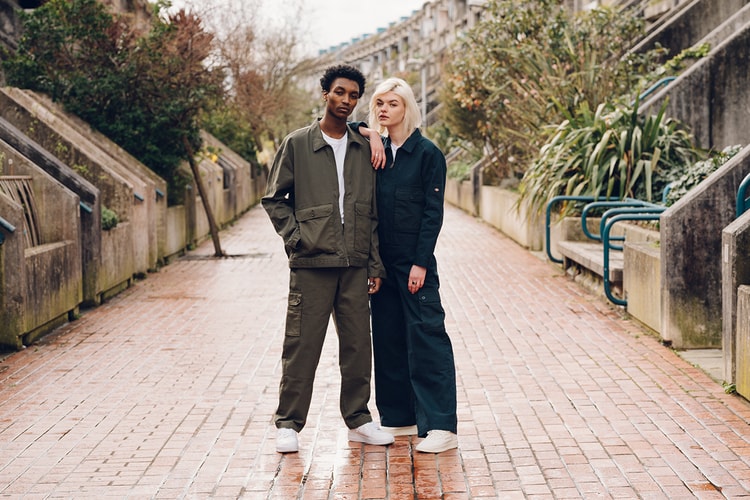 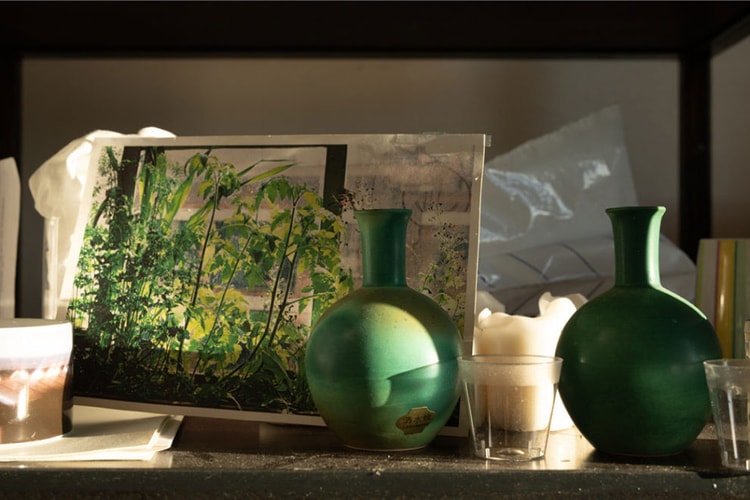 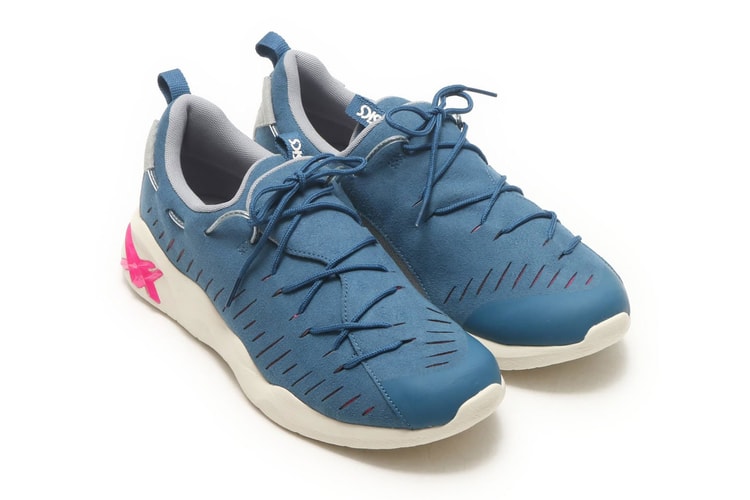 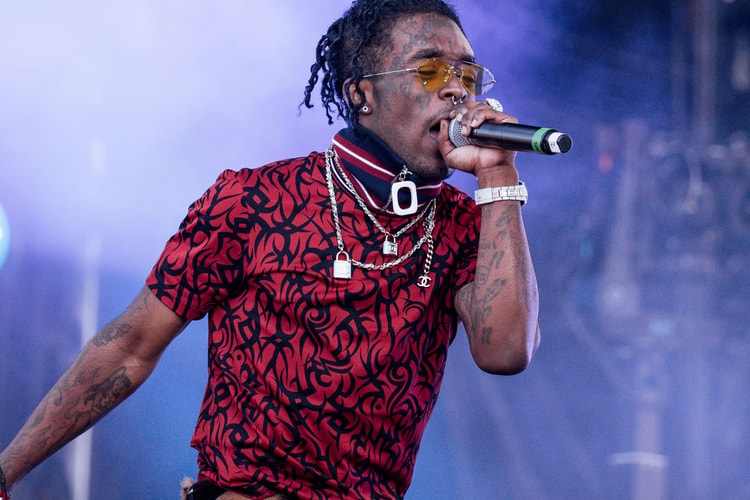 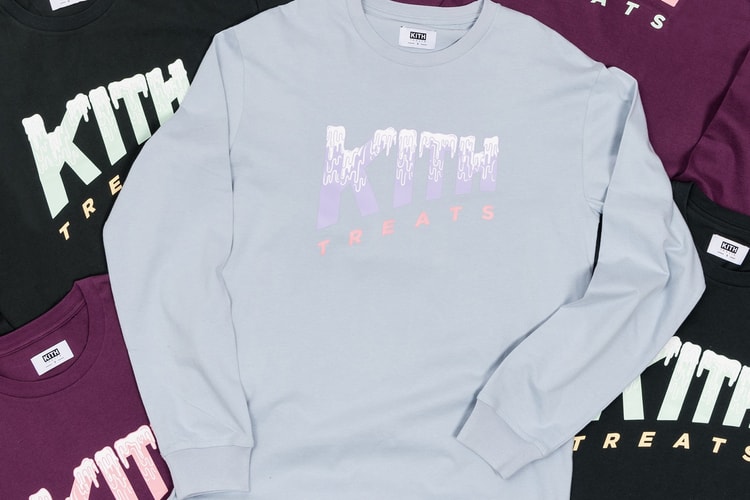 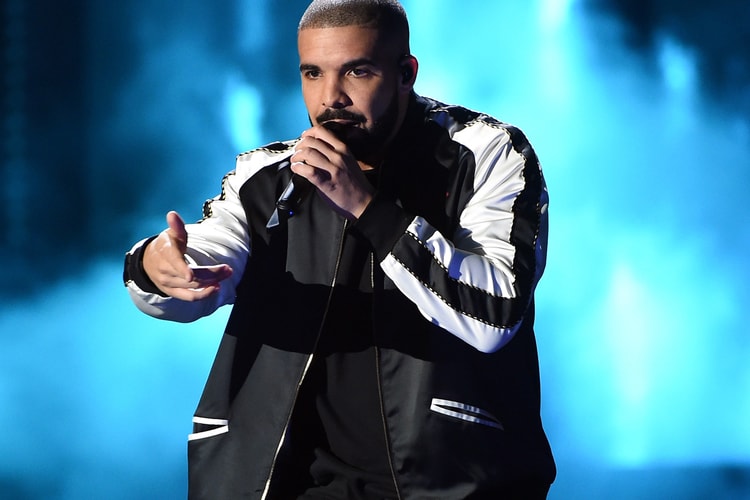 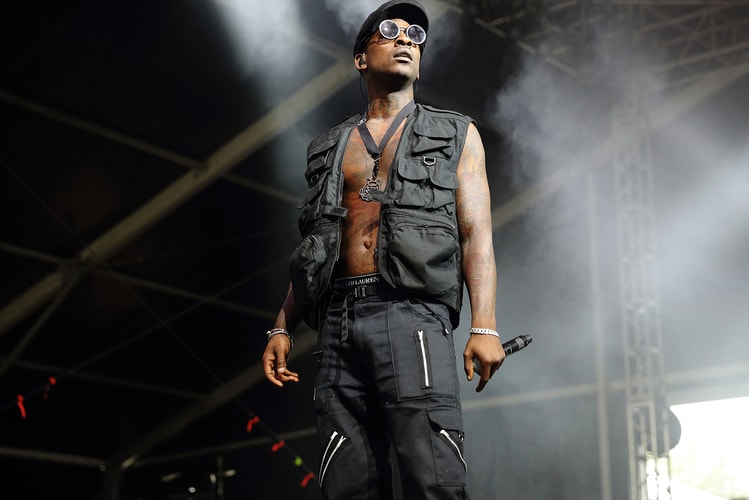 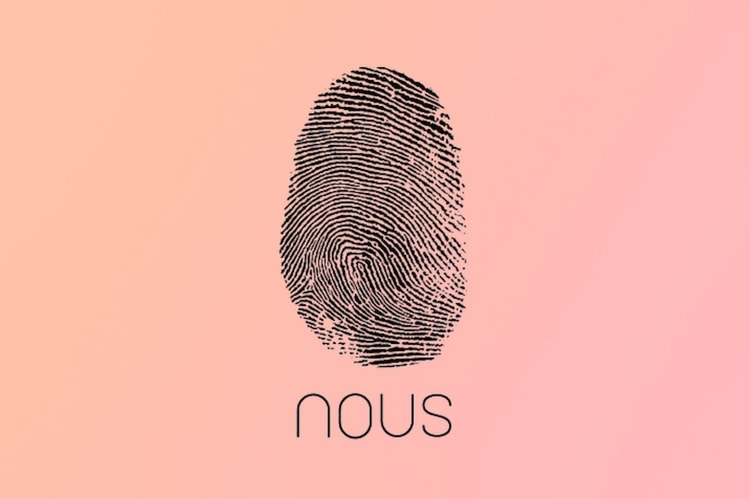