Last night, Bryson Tiller put together a surprise Los Angeles show to celebrate the release of his sophomore studio album True to Self. To inject some additional starpower into the Roxy Theatre showcase, Tiller brought along one of the modern rap scene’s most popular newcomers for a special guest appearance. Joining Tiller onstage to perform his current reigning hit, Playboi Carti delivered a live rendition of “Magnolia” to send concertgoers’ collective excitement skyrocketing. Judging by the sea of phones being held up, most of the individuals in attendance wanted to capture every minute of Carti’s brief set.

You can run through some fan footage of Playboi Carti’s performance during Bryson Tiller’s Roxy Theatre set below. If you’re interested in catching Tiller live, check out the itinerary for his forthcoming headlining tour with Metro Boomin and H.E.R. As we reported yesterday, Carti will also be hitting the road in the near future.

.@brysontiller brought out @playboicarti at his LA Pop-Up Show. pic.twitter.com/HQdJ3v2Qv2 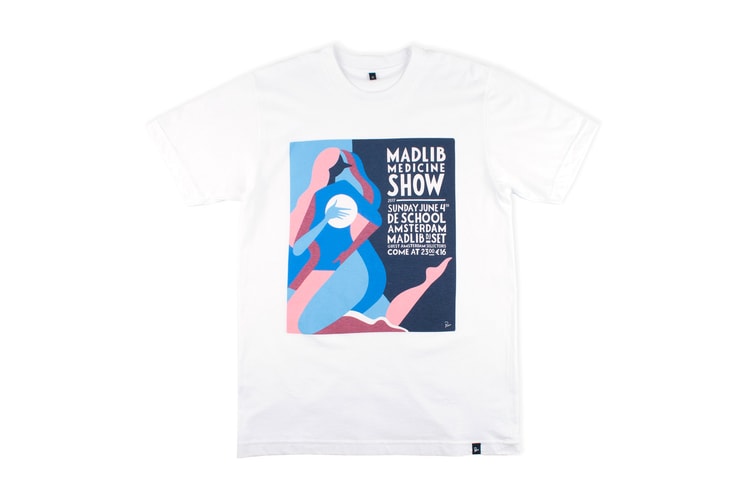 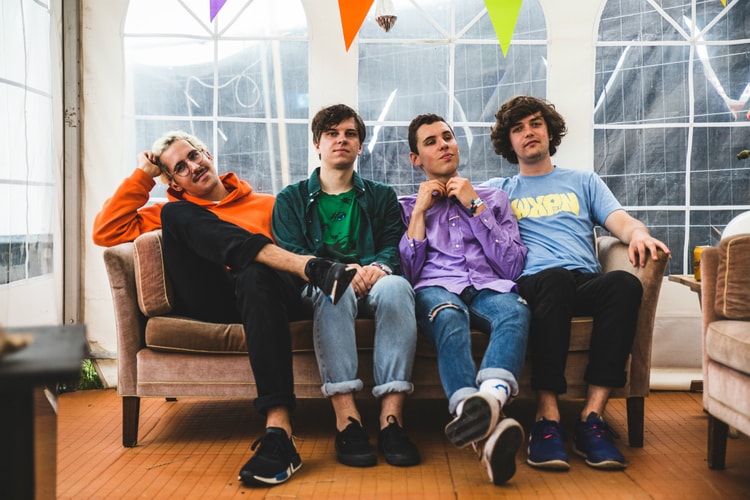 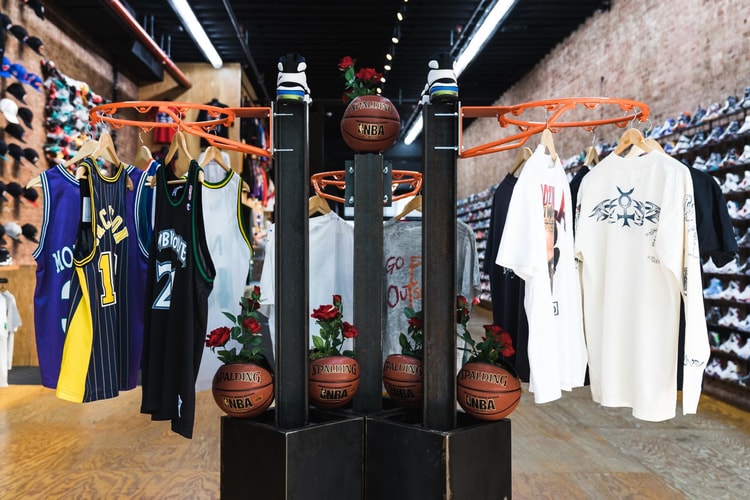 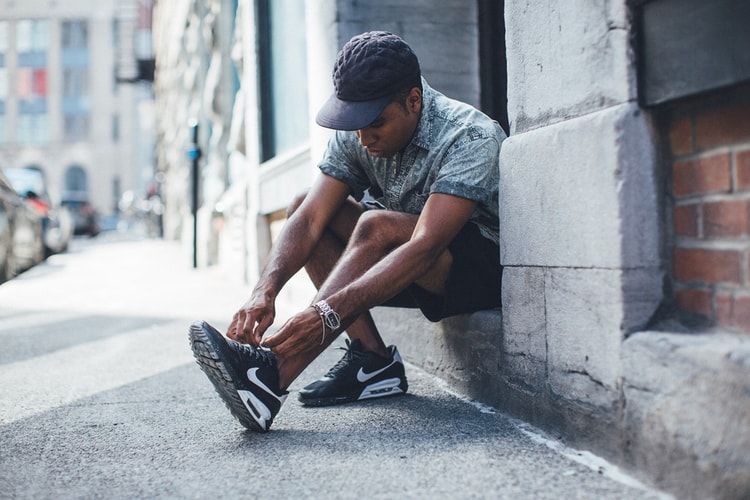 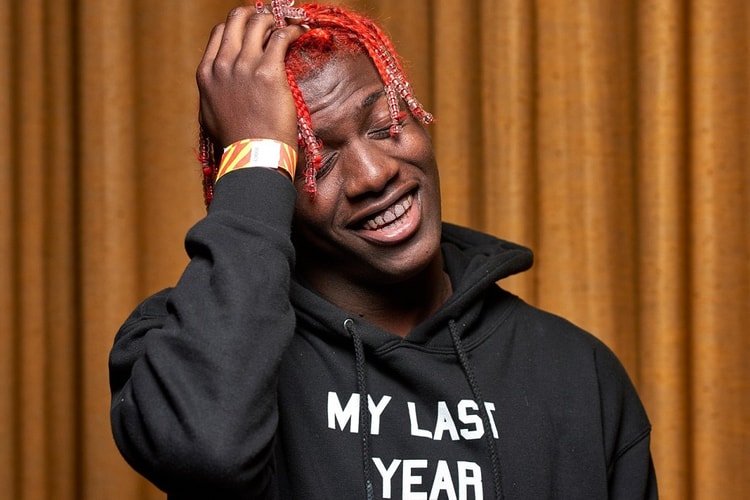 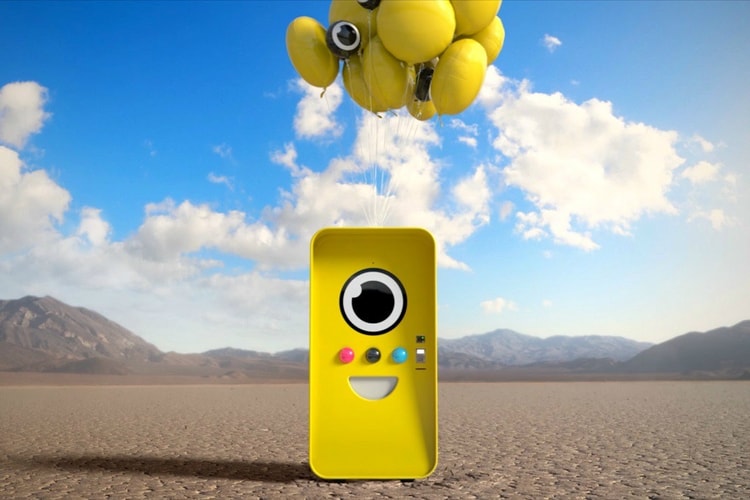 Snap Brings Its Spectacles to Europe