Mac DeMarco is chilling with death in the new video for “One Another,” and it’s as surreal as it gets. The Grim Reaper befriends Demarco, watch E.T. together, and yearn to hug one another. Suddenly Mac ages and is at his wake with his band, who are now old as well. The metaphorical visuals are directed by Pierce McGarry, Mac DeMarco’s fellow bandmate. The upbeat song juxtaposed by the video’s dark humor lends itself to the dream-like quality of the visuals. 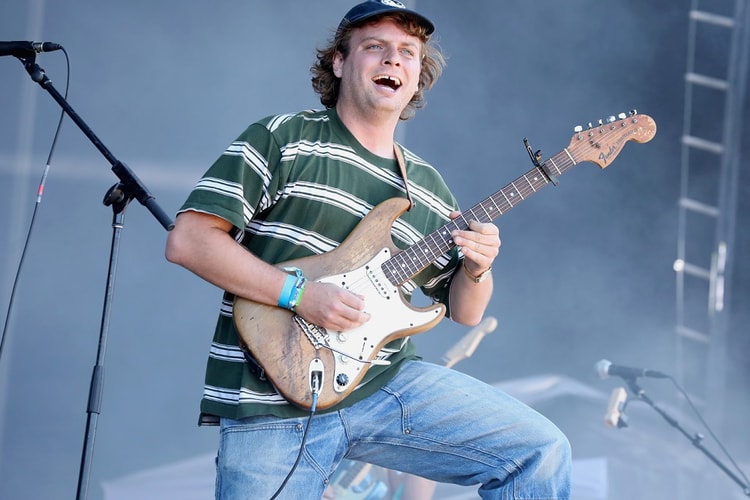 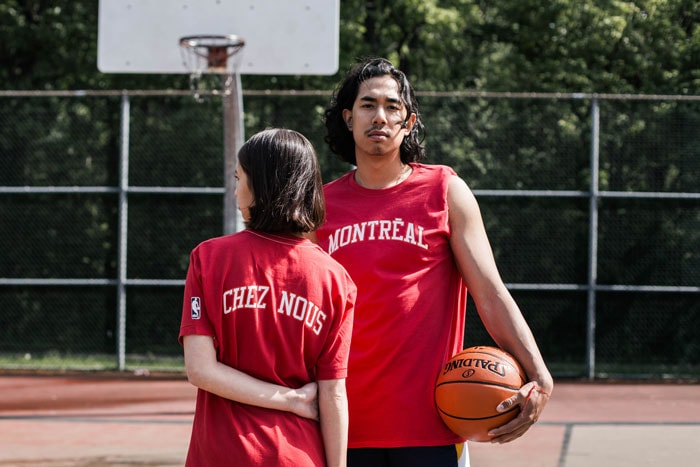 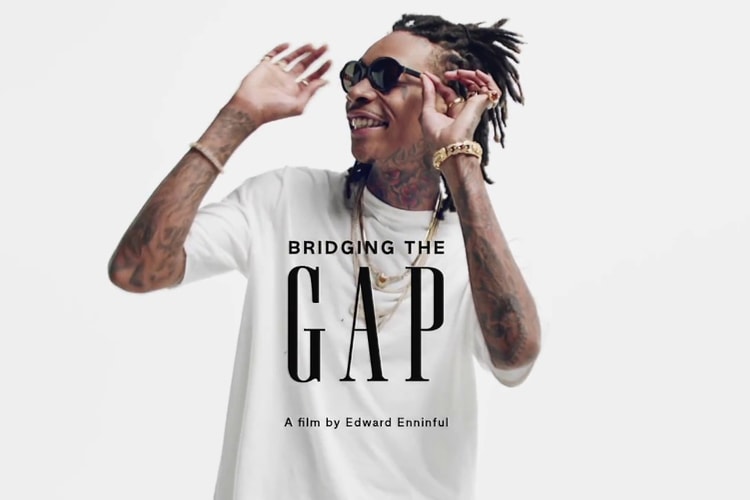 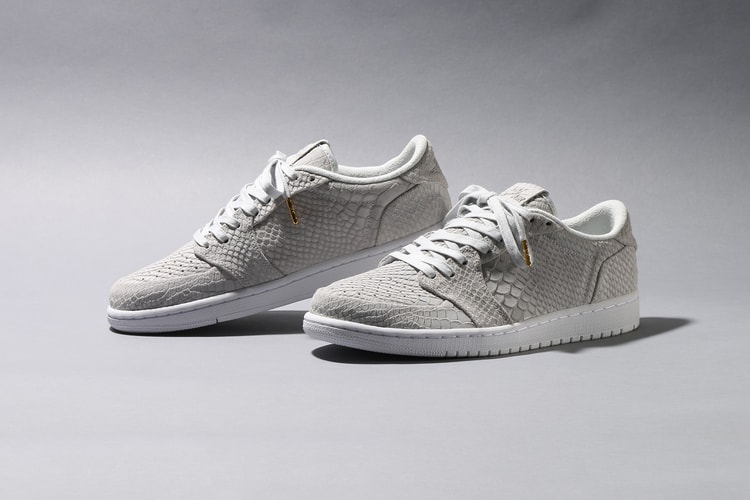 The Air Jordan 1 Low NS Returns With a Scaly Makeover 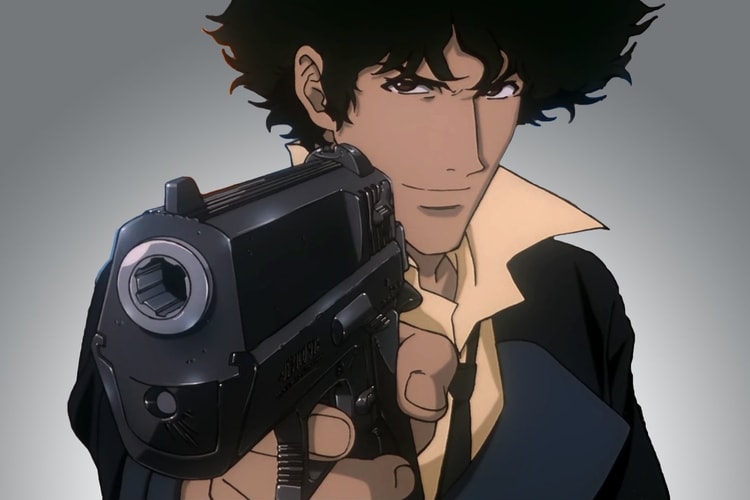 'Cowboy Bebop' Is Getting a Live-Action TV Series 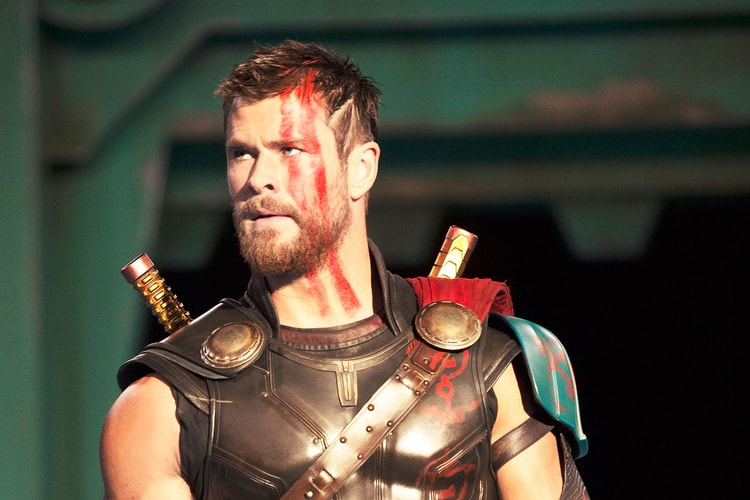