Both figures paint Boba Fett’s helmet with BAPE’s signature camo print. The BE@RBRICK’s head has been detailed with a handful of scratches, especially visible on the red and black T-shaped HUD, for a close depiction of the character’s weathered Durasteel helmet. The upper front chest is also emblazoned with the bright camo pattern, complemented by orange plating around the shoulders. Other details like a dark brown utility belt, waist pockets, pouches at the lower legs and a pair of boots appear over a light blue base. Compared to the BE@RBRICK, the VCD figure features a clean, scratchless helmet. But it comes with a large silver dent on the top left side, which the bounty hunter received in a duel against Cad Bane. Finishing off the piece is an antenna that sticks out from the right side and a tiny bodysuit based on traditional Mandalorian armor.

In case you missed it, check out Steven Harrington and Medicom Toy’s psychedelic BE@RBRICK. 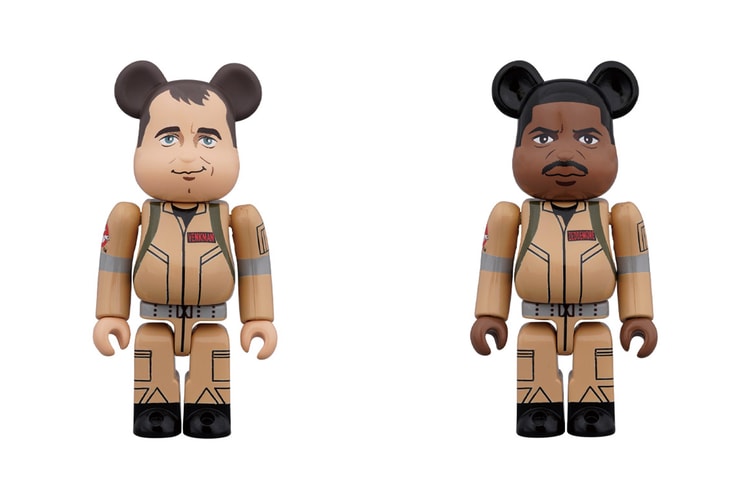 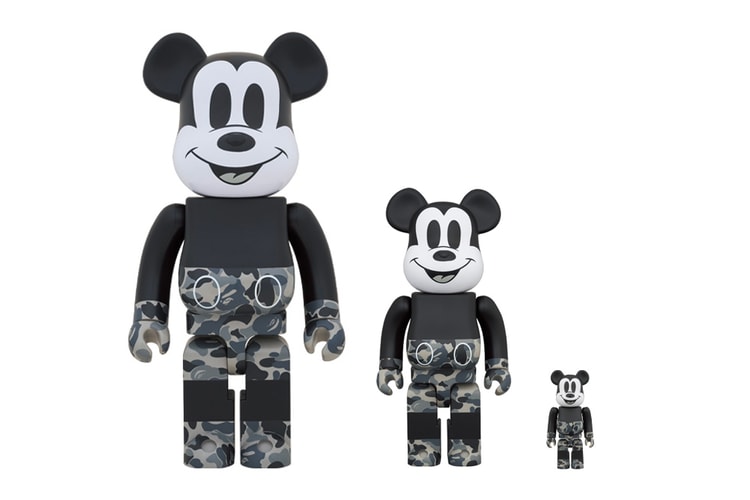 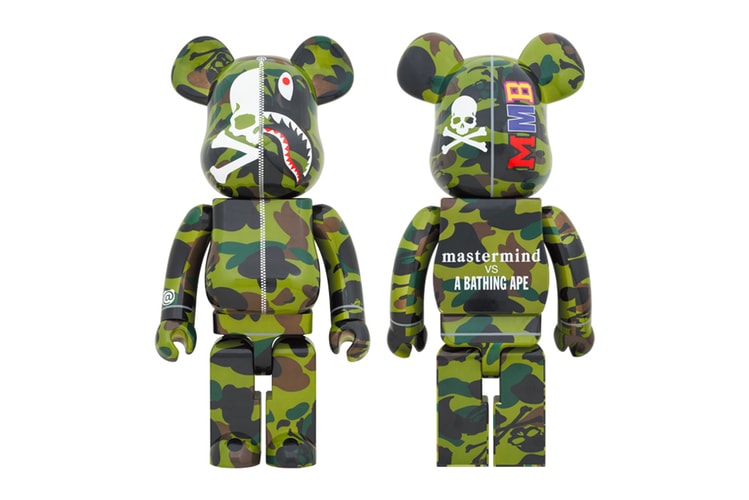 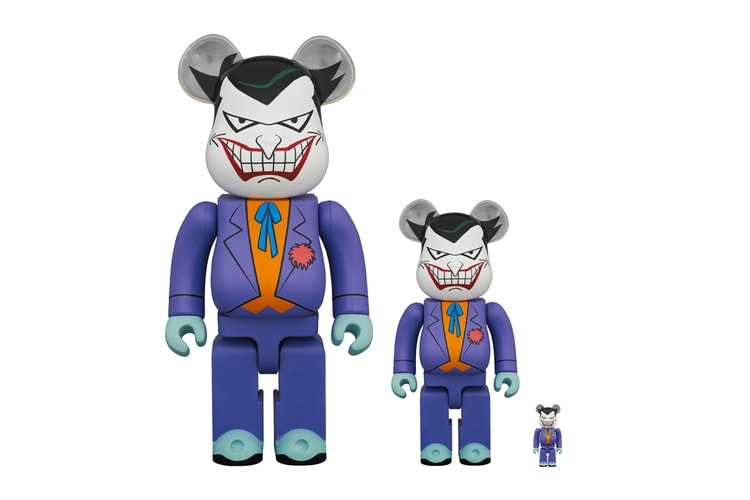 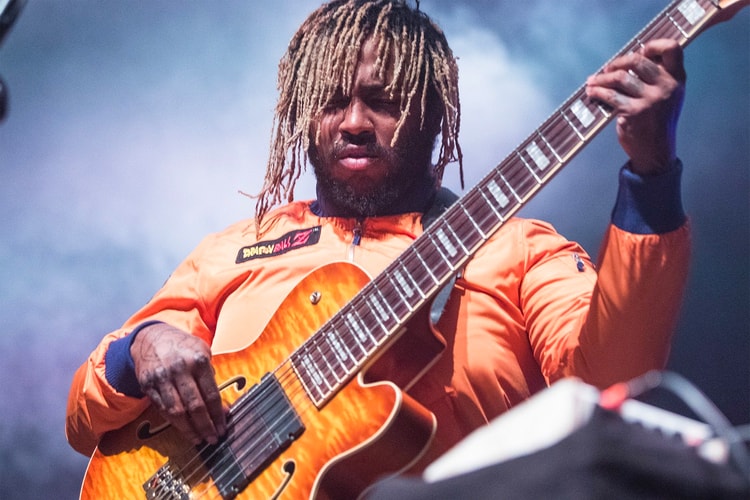 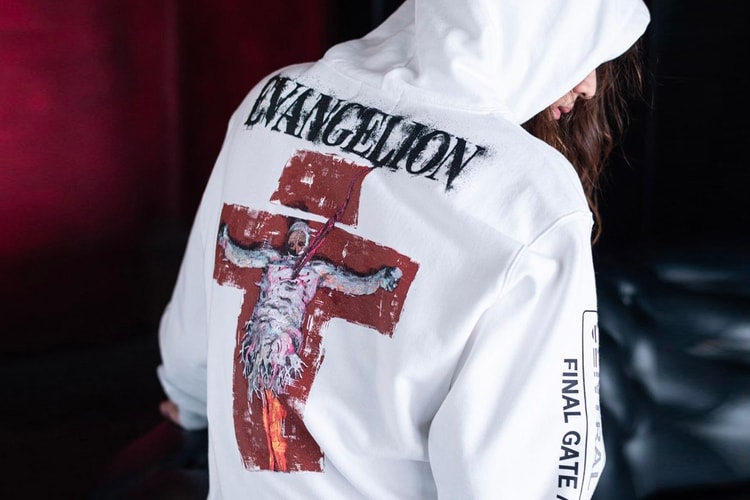 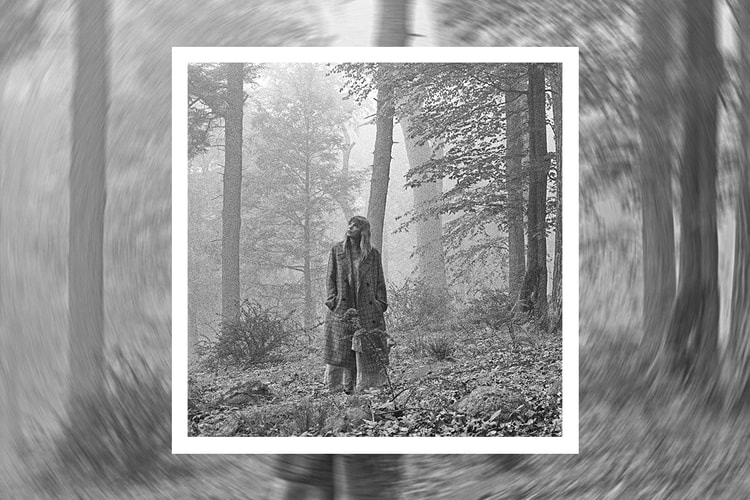 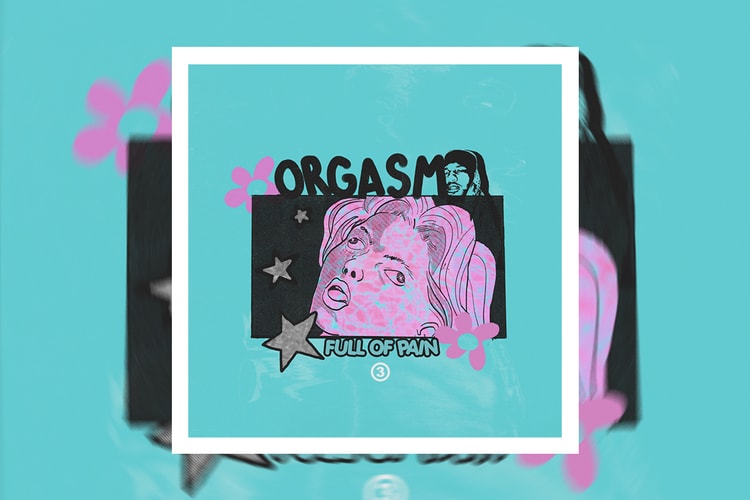 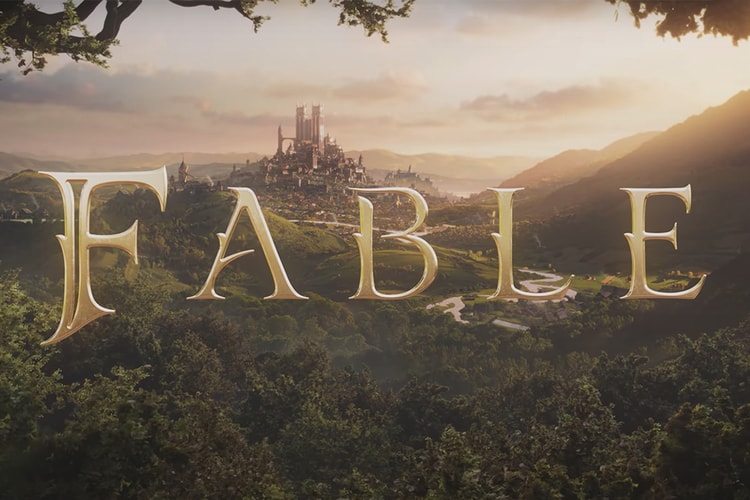