After a grueling half-decade of anticipation, Cam’ron finally delivered Purple Haze 2 and it was all worth the wait. The 52-minute, 16-track effort brought back the famed chipmunk soul and premium punchlines that made the Dipset founder such a superstar in the early 2000s. Sure, there wasn’t any Kanye West production or a full Diplomats reunion, but it was a nice early-Christmas present to round out 2019.

The second track of the project, “Medellin,” was an undeniable standout. Now Killa Cam returns for the music video where he hangs out with Robert Escobar, co-founder of the Medellín Cartel and brother of notorious drug kingpin Pablo Escobar. How this happened remains a mystery, but it makes for a great intro. It was a nice touch that Cam’ron centered the visual around the premise that the Escobar brother personally invited him down to Colombia. “You know everybody not gonna have the balls to come out here and meet him, but for him to have us out here is a privilege. We appreciate it,” Cam’ron says in the opening.

“I know you’re the same style as me and my brother. I know that you come to do great things in my country,” Escobar responds. “Now I’m going to teach you a couple of things you can practice in your whole life.”

“Medellin” was some of Cam’ron’s best lyrical work on the album. “Mr. Comma-Comma, what we got in common, though?/ Streets of Harlem, I treat ‘em just like they Monaco/ Like a virgin, shower curtain, somebody let Madonna know/ Your girl jumped in and jumped off, I yelled “Geronimo,” he raps. It was all enough to put a smile on your face and bring back memories of that Rap City freestyle. The music video finds the veteran emcee rapping at one of the Escobar’s estates, performing amongst locals in front of a Pablo mural and enjoying the sunshine. 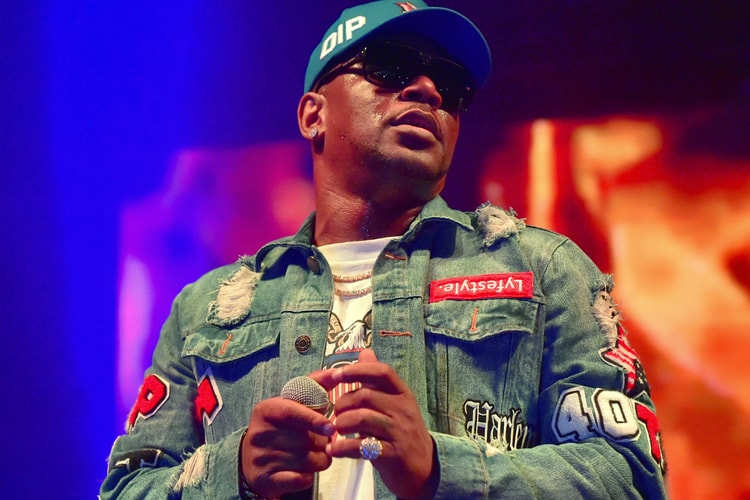 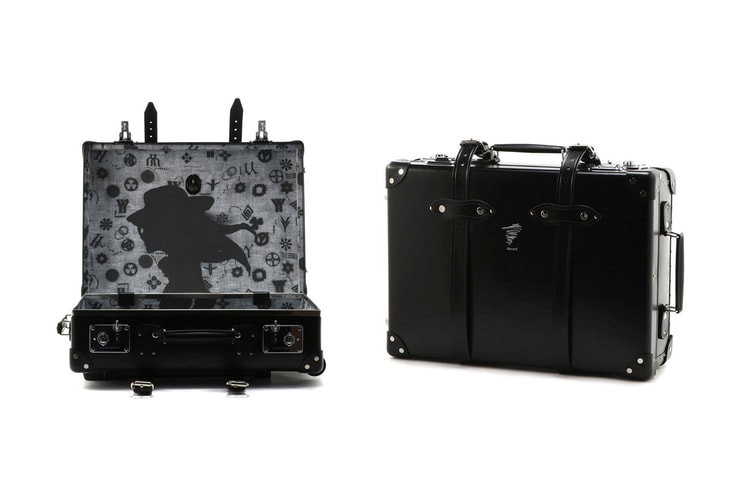 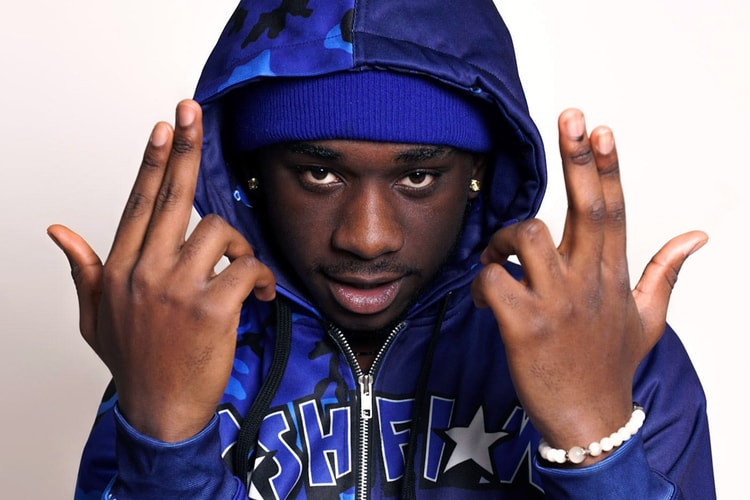 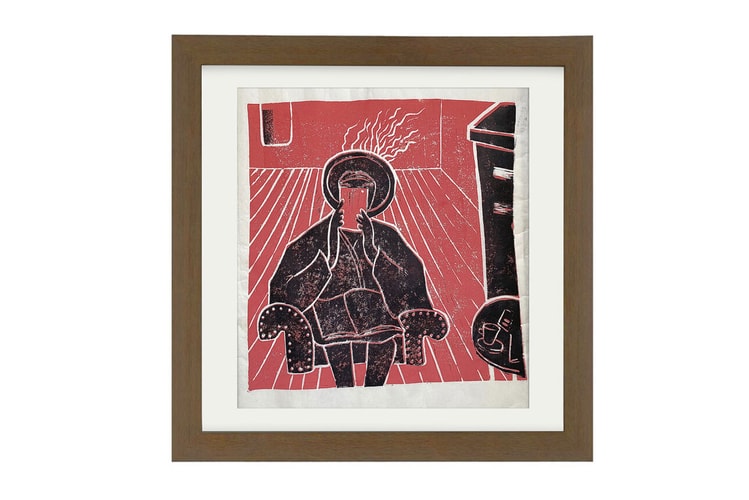