Despite foreboding futures in the face of the global pandemic, UNIQLO isn’t slowing its UT collection launches. Alongside heavyweight partnerships with Daniel Arsham, Gunpla and various classic cars, the Japanese retailer is preparing an assortment of Evangelion-indebted goods, ahead of the next film in the famous anime franchise.

With Evangelion: 3.0+1.0 Thrice Upon a Time set to hit Japanese theaters this summer, the franchise is joining UNIQLO UT for a selection of T-shirts that draw from the legacy of Evangelion, ranging from the iconic EVA mecha suits to some of the heady psychological themes present in the TV series. Illustrations recognizable imagery, like Nerv pilot Kaworu and one of the fearsome Angels, are juxtaposed against the text prints, which range from recreations of the displays seen inside the EVA models to “Beast Form 2nd Phase,” a reference to the term that denotes EVA models shifting into fighting mode.

The capsule goes live on the Japanese UNIQLO UT website April 17, with each shirt weighing in at ¥1,500 JPY apiece (approximately $14 USD). Online orders placed before April 23 will receive their orders in a special Evangelion-themed box — seen above — which is printed with various phrases from the show.

Check out the Evangelion: 3.0+1.0 Thrice Upon a Time trailer below, scheduled to premiere June 27. 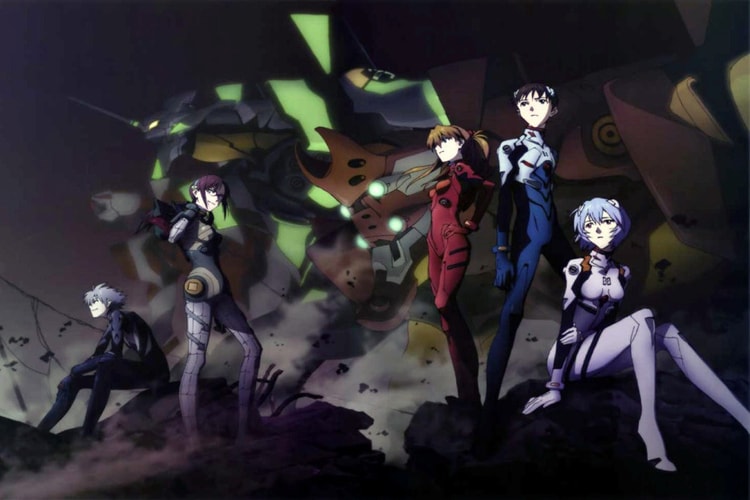 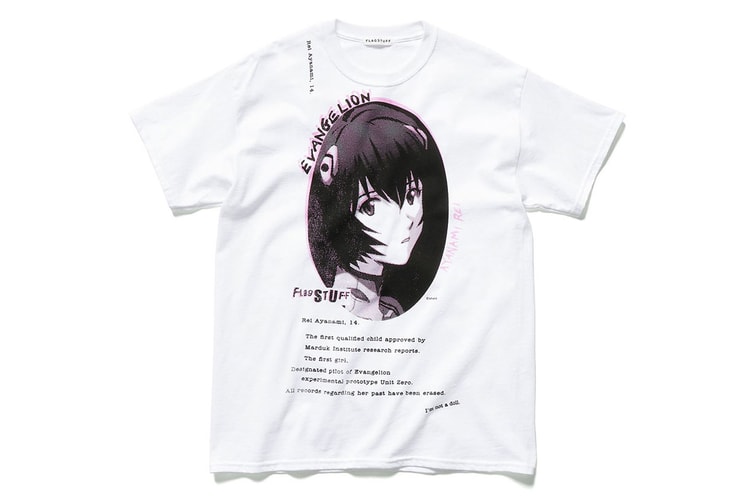 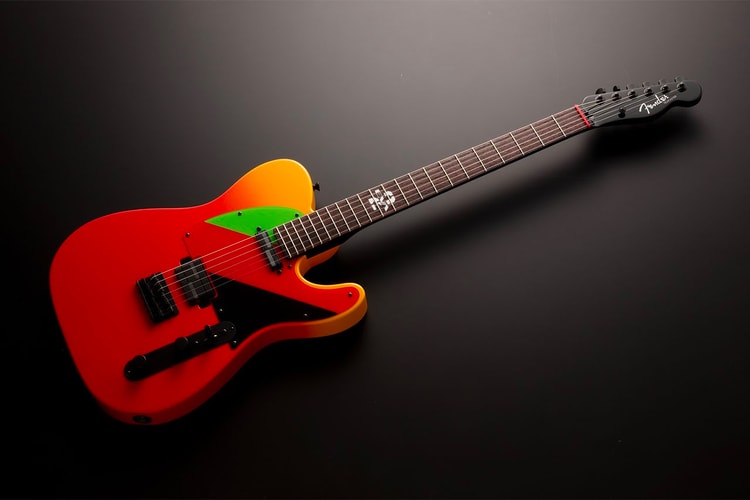 The budget-friendly Mamba Fury is Kobe’s first new silhouette to appear since his passing in January.
By HB Team/Apr 14, 2020
Apr 14, 2020
14 Comments 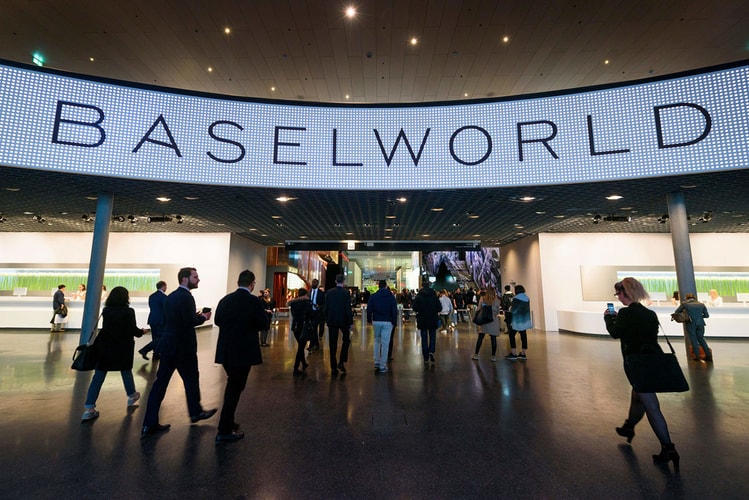