UPDATE (April 15, 2020): Following a monumental announcement from some of the watch world’s biggest brands — including Rolex, Tudor, and Patek Philippe — to depart from Baselworld, what was previously the industry’s largest show has now issued an official statement in response:

“It is with great surprise and equally great regret that the MCH Group takes note of the cancellation of major exhibitors at Baselworld. The new date for the unavoidable postponement of Baselworld 2020 was defined jointly with leading exhibitors. The objective was to find the earliest and best possible date for the industry following the Covid-19 related measures. The companies now ‘migrating’ – including Rolex – spoke out in favour of a postponement to January 2021. They are also represented on the Exhibitors’ Committee, where the future vision of Baselworld has been discussed on several occasions and has met with a positive response, as was also evidenced by countless individual discussions. The intention to move to Geneva has never been mentioned. The MCH Group must therefore conclude that the relevant plans have been in preparation for some time and that the discussions concerning the financial arrangements for the cancellation of Baselworld 2020 are now being put forward as an argument.

On the basis of the positive and supportive feedback received from exhibitors, especially the small and medium-sized exhibitors from the watch, jewellery, gemstone and supplier industries, the MCH Group decided last year to invest substantial sums in the further development of Baselworld and in the establishment of additional digital platforms. The MCH Group is convinced that, in addition to a physical platform, a connection with the community must be maintained throughout the year. More than ever before, it sees an opportunity to develop a modern platform in the watch and jewellery industry for brands that do not rely primarily on tradition, but above all on innovation. In the next few weeks, the MCH Group will be making a decision on the continuation of Baselworld and on investments in its further development, which is geared to the long term.”

ORIGINAL STORY (April 14, 2020): In a surprise announcement, five major watch brands have pulled out of the annual Baselworld convention, Hodinkee reported. Rolex, Patek Philippe, Chanel, Tudor and Chopard aren’t merely departing the event, but they’re seeking to create their own.

Watch aficionados with an ear to the ground may have foretold rumblings of an industry shake-up. Recent events key to the announcement include Rolex, Tudor and Patek Philippe’s simultaneous postponement of their 2020 product rollout and Rolex executive Hubert du Plessix letter’s to Baselworld management asking for refunds after the event was postponed to due to COVID-19.

In place of Baselworld, the five industry juggernauts will partner with FHH (the Fondation de la Haute Horlogerie, previously SIHH), which organizes the Watches & Wonders salon. The FHH expects the new, currently-nameless program to launch in partnership with the five aforementioned brands in Geneva during April 2021, the same time as the next edition of Watches & Wonders. A press release for the new event notes that it “will be geared predominantly towards retailers, the press, and VIP customers,” with a possibility that more brands will join the show. 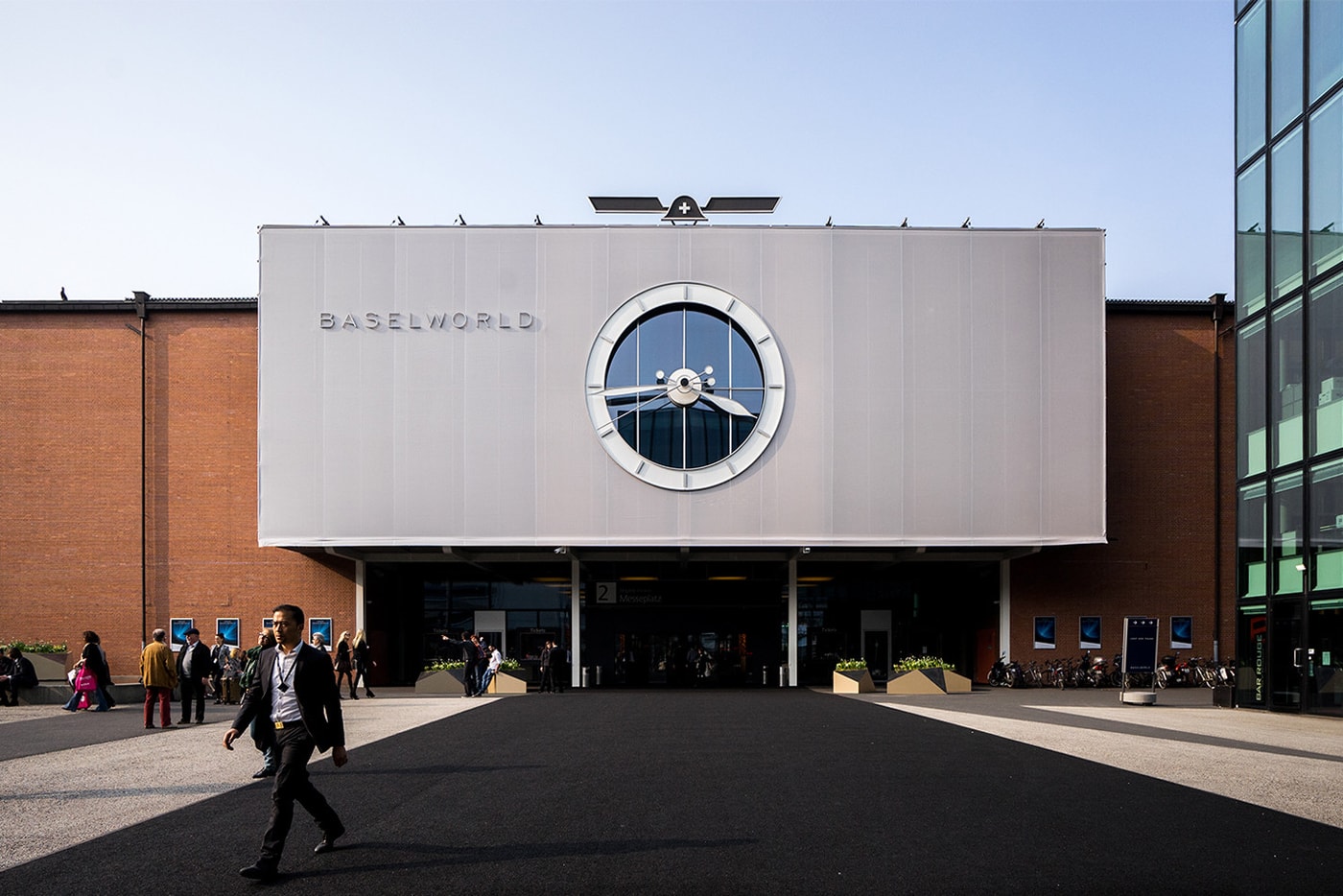 “We have taken part in Baselworld since 1939. Unfortunately, given … the recent decisions made by [Baselworld and Art Basel organizers] MCH Group, and in spite of the great attachment we had to this watch show, we have decided to withdraw,” Rolex CEO Jean-Frederic Dufour told Hodinkee. “This will allow us to present our new watches in line with our needs and expectations, to join forces and better defend the interests of the industry.”

“Today Patek Philippe is not in line with Baselworld’s vision anymore,” Thierry Stern, president of Patek Philippe, also told the publication. “There have been too many discussions and unsolved problems, trust is no longer present. We need to answer the legitimate needs of our retailers, the clients and the press from around the world.”

Baselworld organizers MCH Group have yet to publicly comment.

How to Style Your Vintage Watch

In response to the coronavirus pandemic, the organization will also create a fund for past winners.
By Jake Silbert/Apr 14, 2020
Apr 14, 2020
9 Comments
Fashion