Smino surprised fans with his expansive 16-track She Already Decided mixtape earlier this week featuring highlights like rapping over Baby Keem’s “Orange Soda” and an unexpected T-Pain feature. It was his first mixtape since 2014’s Retail and his first full-length since his critically-acclaimed studio project NØIR. Now the St. Louis rapper returns with a new music video for “Cabbage” full of behind-the-scenes footage of his life on the road over the past year.

“Cabbage (Freestyle)” was the sixth track from his S.A.D. offering and showcased his lyrical ability full of quick-witted references to Basquiat, the Slauson swap meet, Chauncey Billups and Sevyn Streeter. Earlier this month, Smino delivered his “Reverend” music video, documenting a recent trip to South Africa. He also made a memorable appearance on Ari Lennox’s Shea Butter Baby Remix EP. Back in March, he launched his latest single “Tempo” and hinted that his next album will consist of 14-tracks.

Stream Smino’s new mixtape below and download it today via his personalized SmiTransfer.com. In more music news, Post Malone is set to hold a Nirvana tribute concert in the form of an upcoming livestream event. 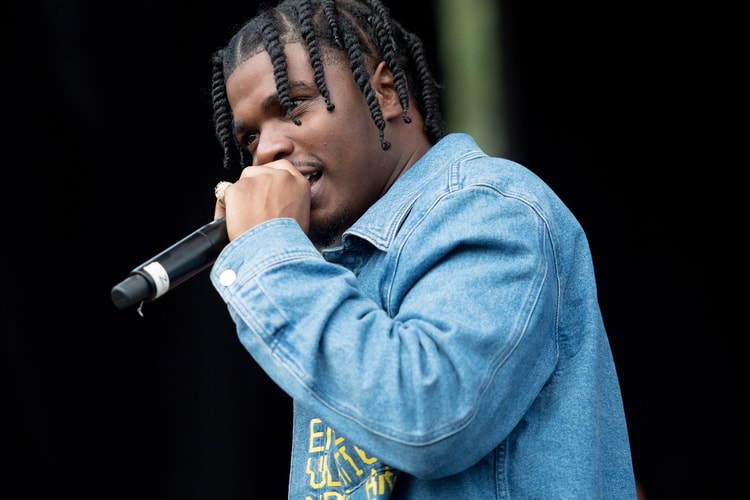 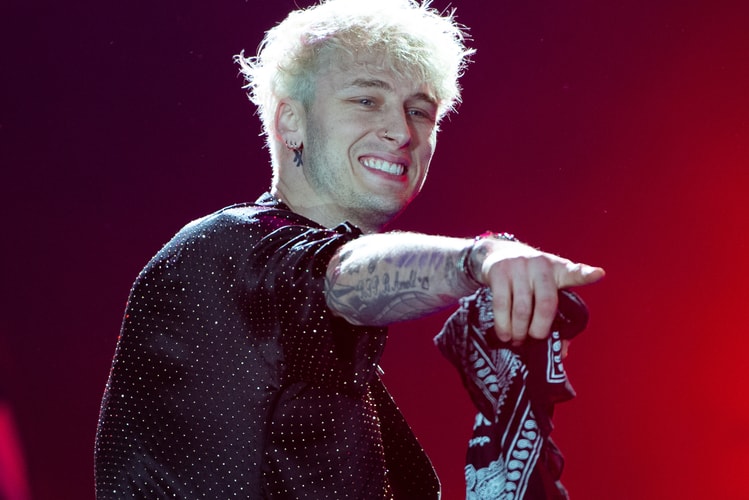 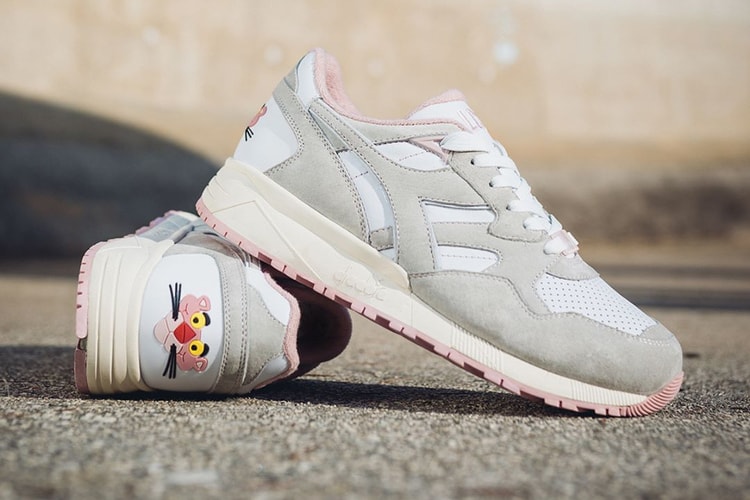 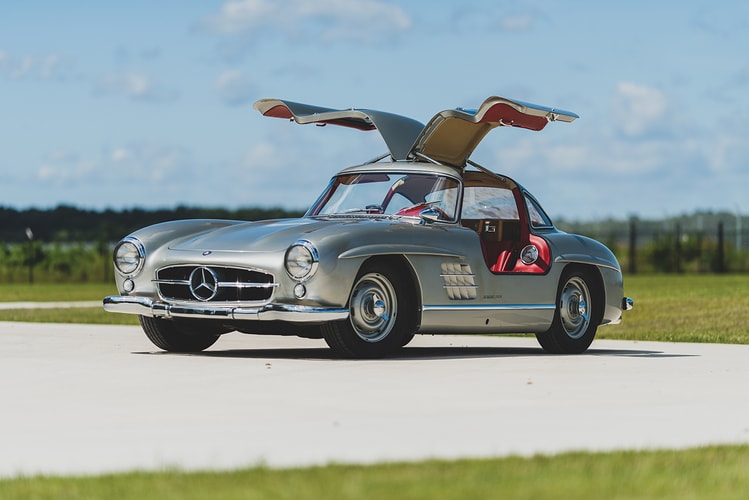 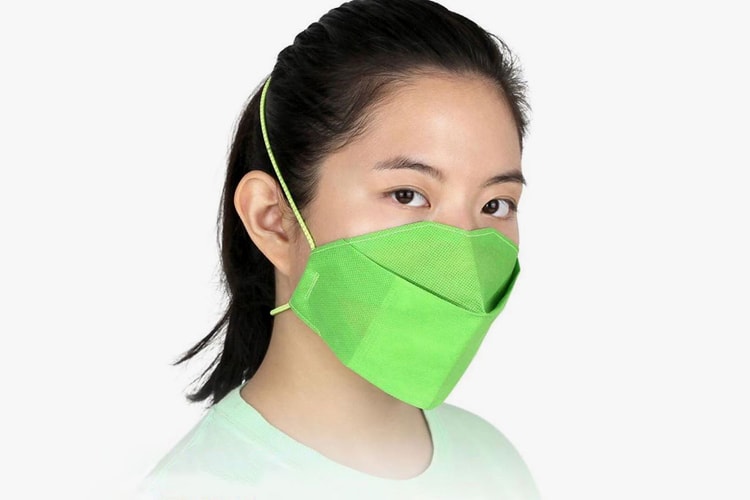 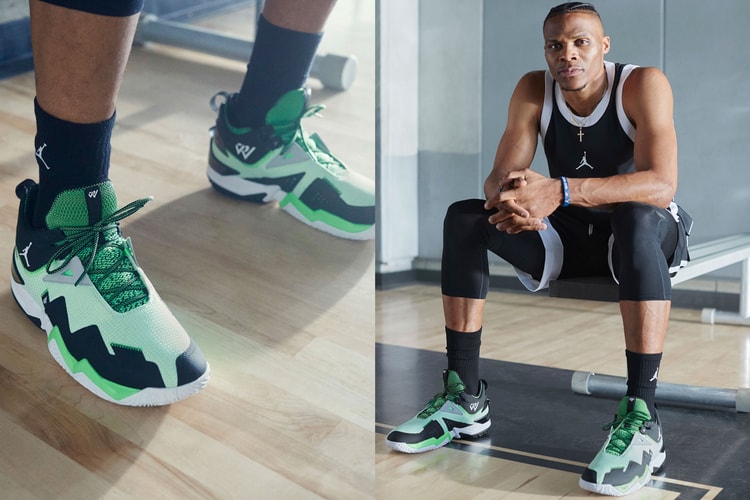 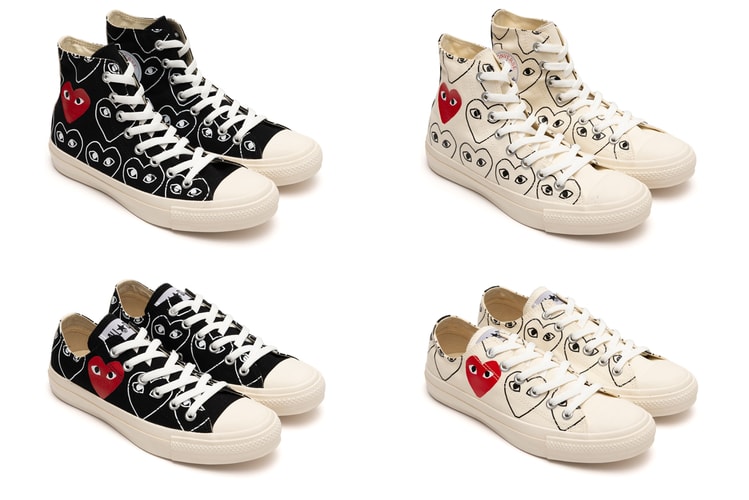