Nintendo is giving us a deeper, closer look at its upcoming special edition Switch console, this time partnered with the Animal Crossing franchise.

The console, which is in preparation for the soon-to-be-released Animal Crossing: New Horizons game, is now unboxed by Nintendo staff to show the intricate designs and graphics found all over the unit. For starters, the pastel Joy-Cons are shown off, highlighting their playful green and blue hues that are also matched with the controllers’ wrist straps. The console itself sports lacquered print across its rear panel in the shape of furnishings, buildings, home goods and more. The “island motif” is accented by an all-over wave pattern once again cementing the multiple aspects of the game and it surroundings.

Peripheral-wise, the Switch’s docking base is the pièce de résistance as it flips the standard edition’s black color for a white rendition, with Tom Nook and the Nooklings printed on the bottom right hand corner. The finish is matte and gives the drawing a “painted on” effect that solidifies this console’s departure from the minimalistic look of the normal Nintendo Switch. A custom carrying case and bespoke retail packaging rounds out this special edition console release.

As with all Nintendo Switch limited editions, don’t expect this to last long on store shelves or online, so be sure to plan your purchase when it drops on March 13, followed by Animal Crossing: New Horizons — which is not included in the special edition console — on March 20. The last limited edition Switch model arrived in a fragment design makeover, triple-collaborating alongside Nintendo and Pokémon for The Thunderbolt Project. 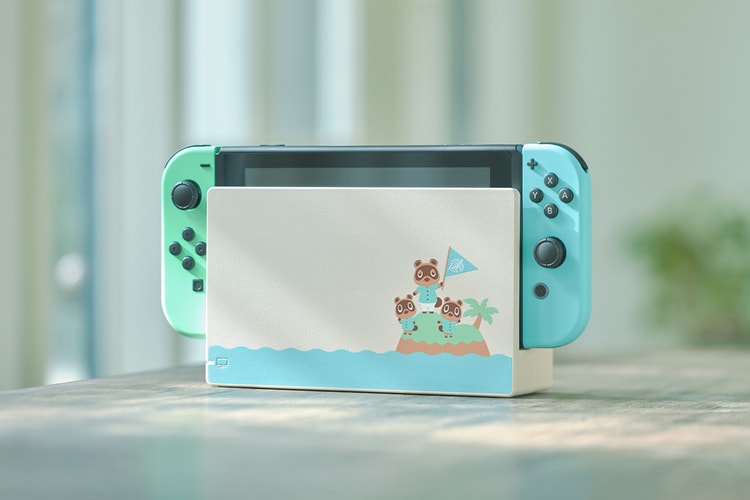 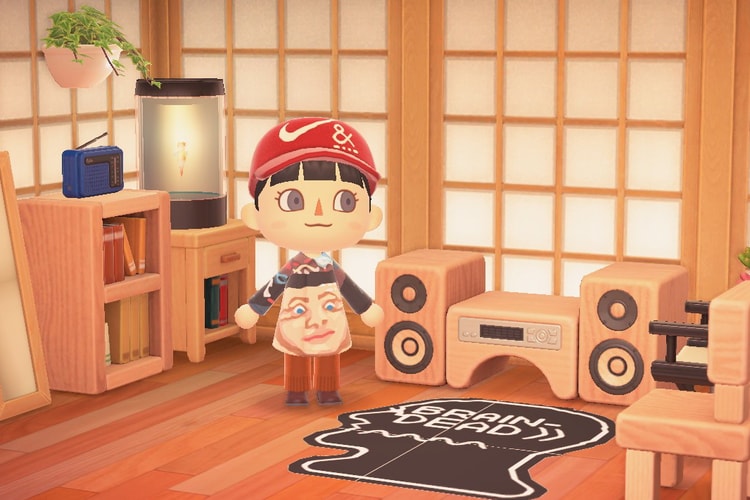 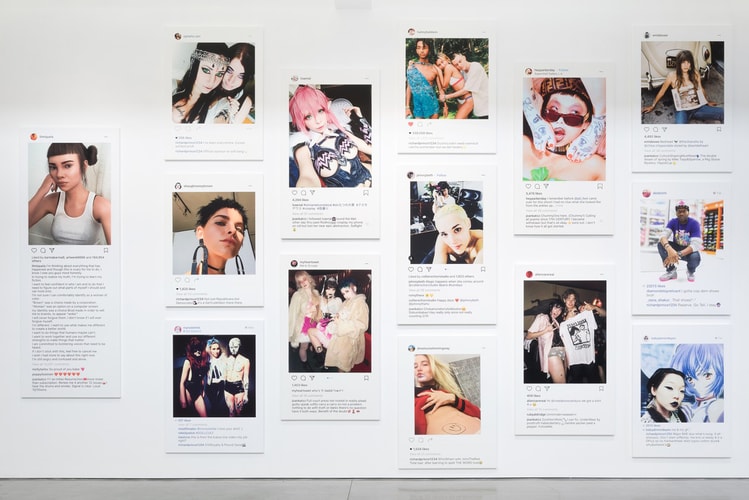 The artist is notorious for appropriating other people’s photos.
By Gabrielle Leung/Feb 9, 2020
Feb 9, 2020
4 Comments 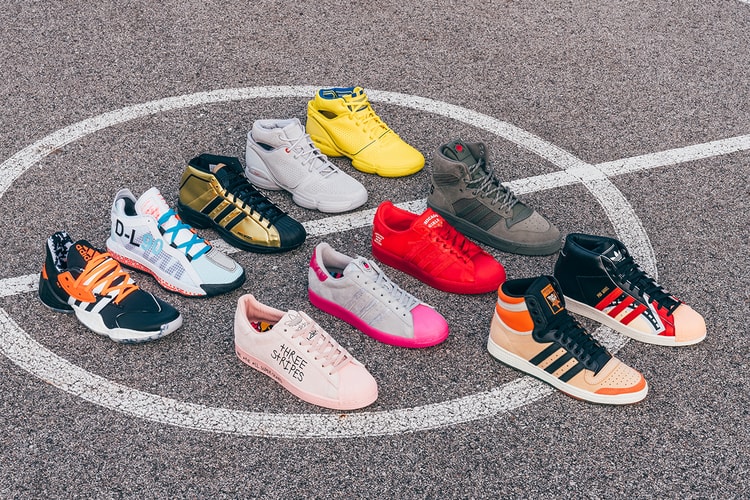 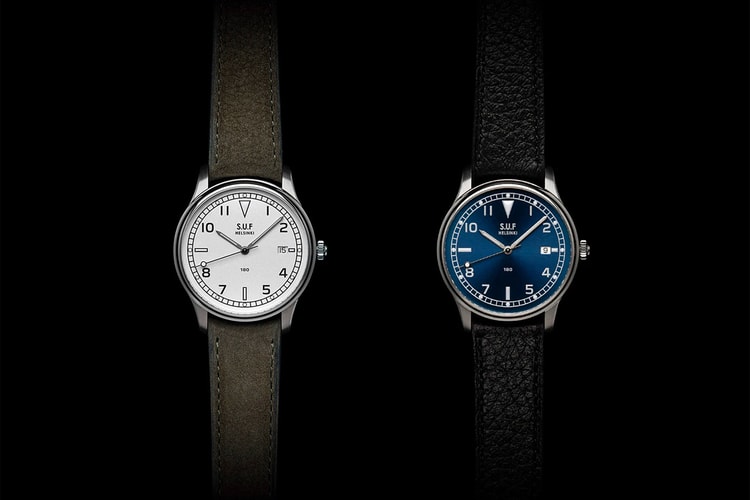 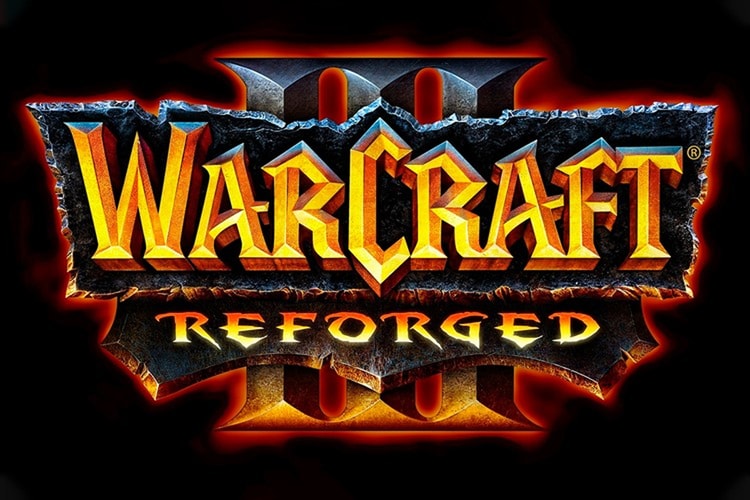 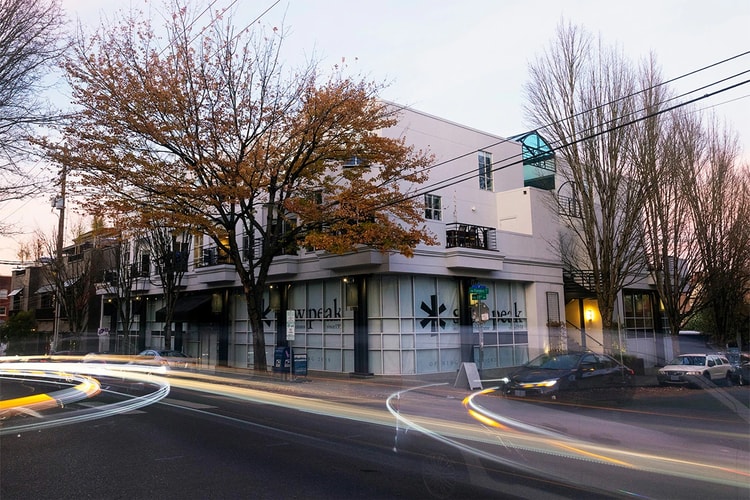 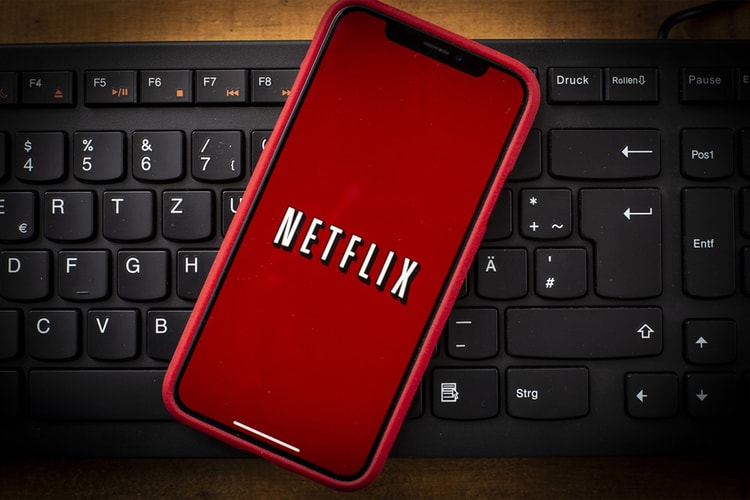