Manchester-based festival Parklife has announced a string of big names for this year’s lineup, with Tyler, The Creator topping the bill. As well as Tyler — making his first ever UK appearance outside of London — the lineup also includes the likes of Skepta, Giggs and Jorja Smith, while other US-based artists including Anderson .Paak and Khalid will also appear.

Tyler’s confirmation comes after the news was initially reported in late 2019, alongside his appearance at this year’s Lovebox festival. Other stand-outs from the lineup include Robyn, AJ Tracey and Manchester’s very own Aitch, all of whom will appear alongside JME’s GRIME MC FM, which was the first act to be announced.

Take a look at the full list of acts over on the Parklife website. A limited number of presale tickets will be available from 10AM on January 29, with the full general sale beginning on January 30.

For more from Tyler, watch him call out the GRAMMYS for racial bias. 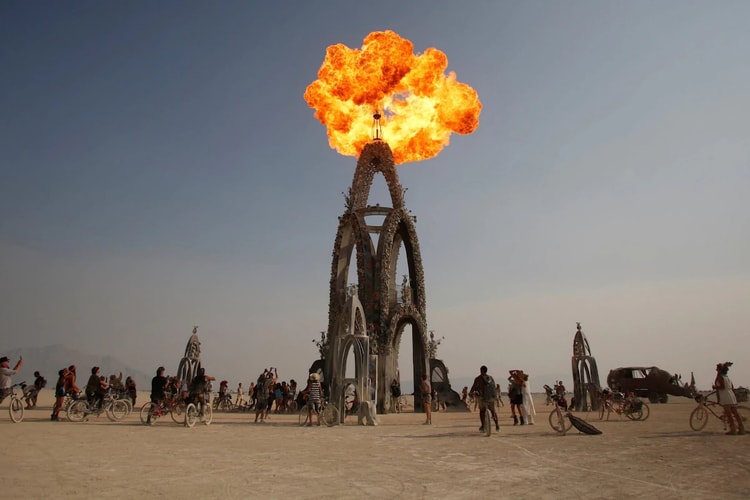