Netflix has debuted the final trailer for its BBC-co-produced mini-series Dracula ahead of its premiere this weekend. The foreboding footage above features Claes Bang as the titular vampire, committing many gory acts before a would-be victim seeks help from Sister Agatha (Dolly Wells) and her stake-wielding covenant.

Although Steven Moffat and Mark Gatiss’s adaptation will showcase the vampire on the hunt, we will also discover that Dracula needs to lurk in the shadows to avoid retaliation from the European town he’s stalking. The series will showcase several things that aim to strike fear — and stakes — into the heart of the undead icon, and will follow “Dracula from his origins in Eastern Europe to his battles with Van Helsing’s descendant and beyond.”

Dracula‘s three feature-length episodes will premiere on Netflix on January 4, 2020.

In other entertainment news, Drake has confirmed a new series of Top Boy will land in 2020.

Brace yourself for a bold new vision of Dracula, from the team that brought you Sherlock. pic.twitter.com/nTJtJTNWHd 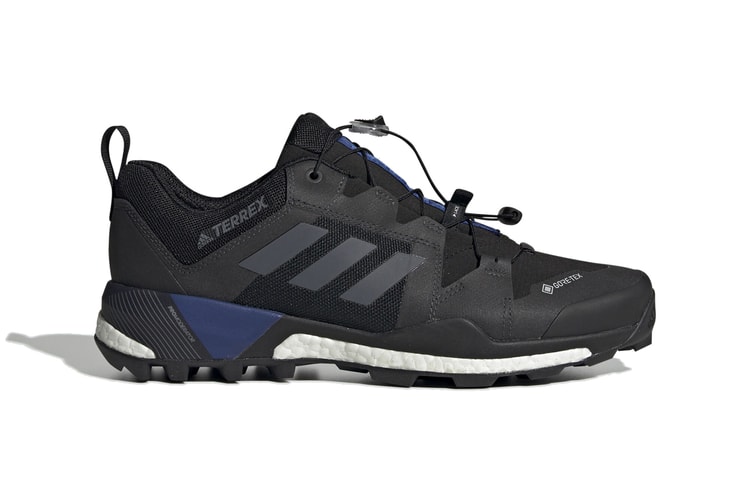 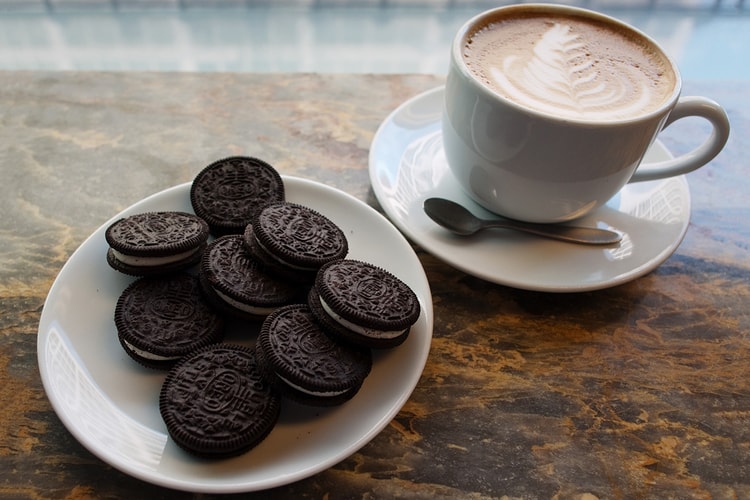 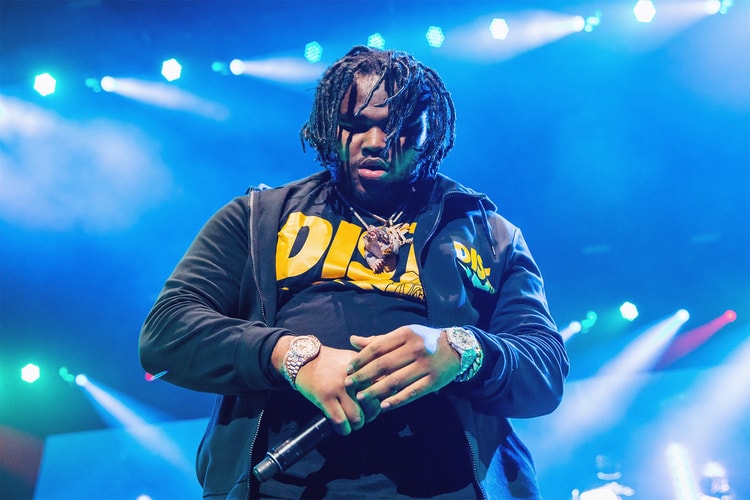 The Detroit rapper jumpstarts his 2020 with a triumphant return after a year of tragedy and loss.
By Patrick Johnson/Jan 3, 2020
Jan 3, 2020
2 Comments 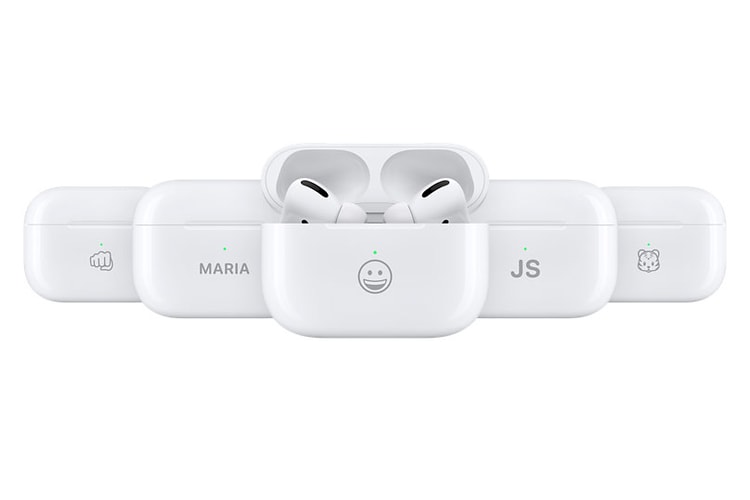