UPDATE: Two months after releasing the song as a single, Danny Brown is revisiting the uknowhatimsayin¿ highlight “Best Life” for his latest visual. Notably, today’s clip for “Best Life” was filmed in Danny Brown’s hometown of Detroit, with Augustin Vita serving as the piece’s director. You can take a look at Danny Brown’s new music video for “Best Life” above.

ORIGINAL STORY: After revealing his forthcoming album uknowhatimsayin¿, further commemorating the announcement by sharing a video for the project’s first single “Dirty Laundry,” Detroit rapper Danny Brown has returned with a brand new single entitled “Best Life.” Produced by Q-Tip, the new single sees an esoteric mix of jazzy sounds, with Brown’s iconic voice effortlessly riding alongside the sample-heavy instrumental. This inline with much of Q-Tip’s executive production on the album, who as Brown states, influenced him into going back to “that ‘Greatest Rapper Era’ ever” sound.

The track was initially debuted back in May, and a month later fans received the best look at the track during his performance at Primavera Sound 2019, sharing that the new cut was produced by the legendary A Tribe Called Quest member. In a recent interview with Zane Lowe on Apple Music’s Beats 1, Danny notes his experience with working alongside Q-Tip in creating his forthcoming project’s sound:

Working with Tip was a real humbling experience you know. It’s like a restart — I feel like it’s a whole new start again. I just feel like I came full circle. Going back to the beginning, going back to the basics. Dope beats, dope rhymes, not thinking too hard about nothing — just whatever’s dope is dope. It ain’t about no crazy concept. If the concept is anything, it’s like standup comedians and actors and stuff. I got real influenced by the Richard Pryor album — I took a lot from standup.

You can stream “Best Life” below. uknowhatimsayin¿ arrives on October 4 via Warp Records.

For more music news, watch Tyler, the Creator’s video for “A BOY IS A GUN*.” 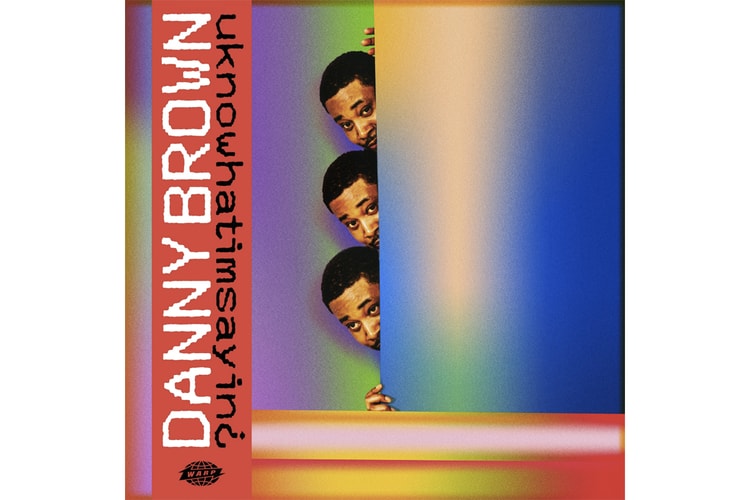 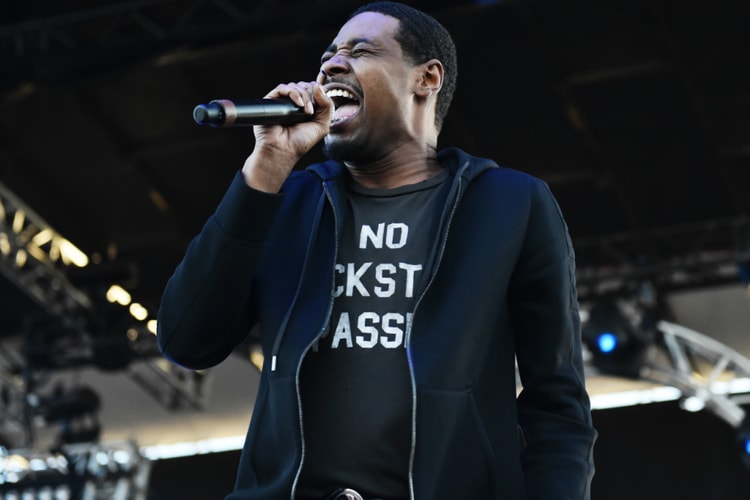 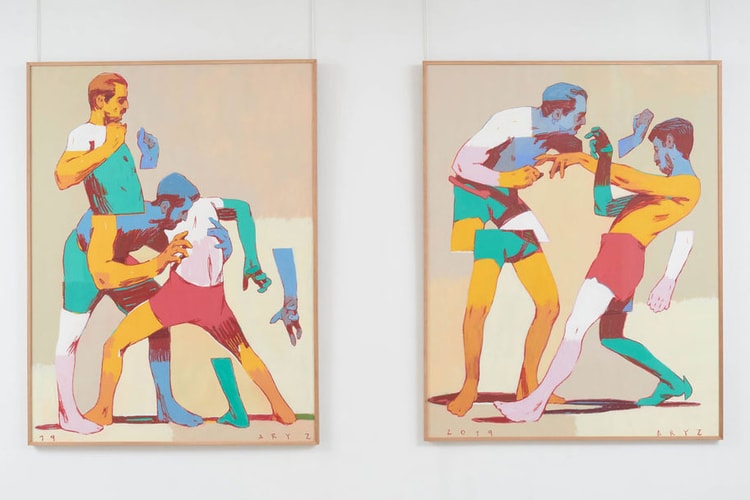 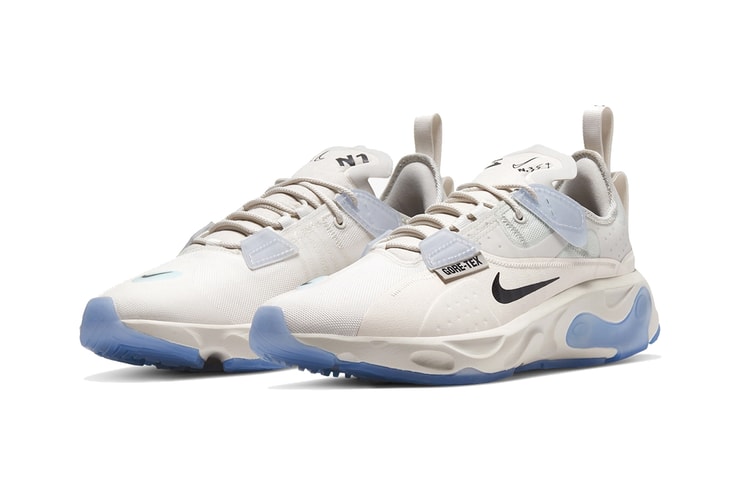