Forbes has released the 2019 edition of its world’s highest-paid athletes list, with the top 10 competitors coming from the sports of football, boxing, tennis, American football and basketball.

Boxer Canelo Alvarez and tennis legend Roger Federer are the only athletes from their sport to make it to 2019’s top 10, sitting at numbers four and five respectively.

In related news, the Golden State Warriors are looking to even the playing field in Game 6. 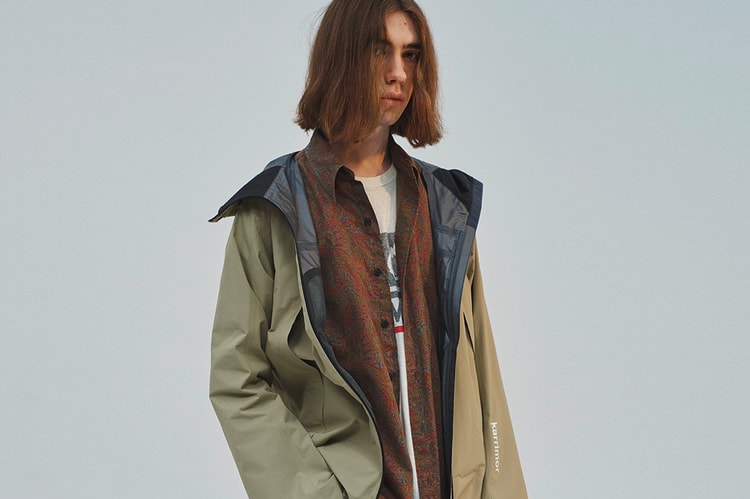 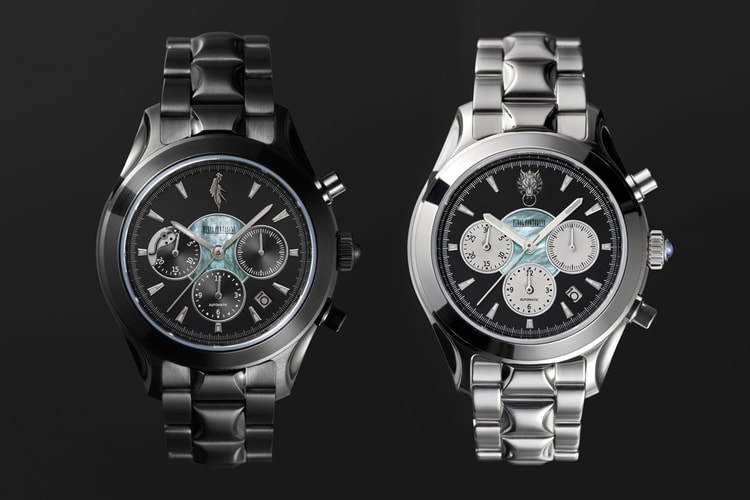 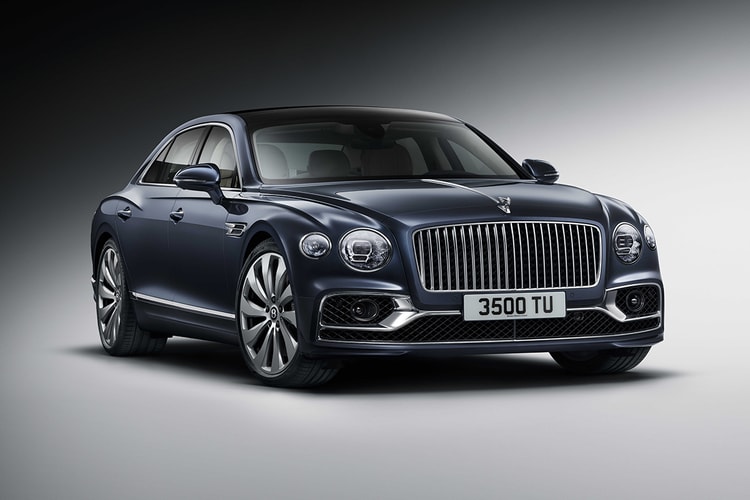 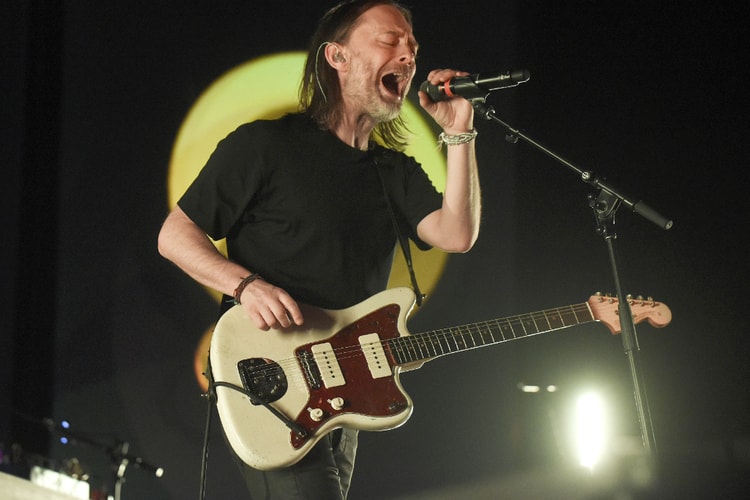 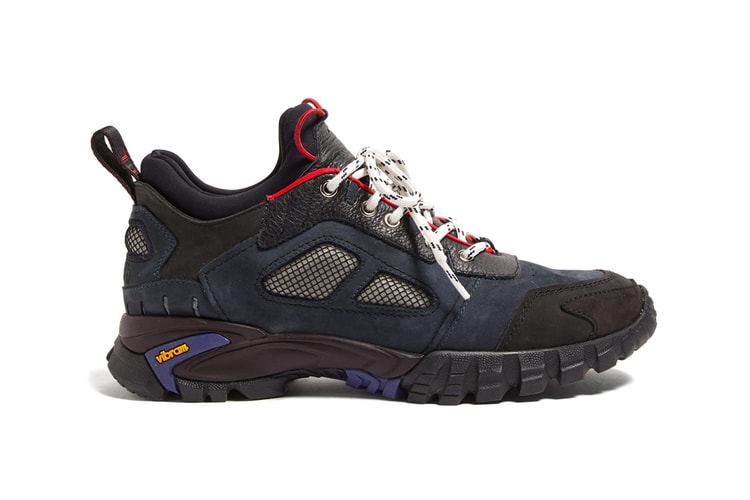