Kodak Black drops the video for “Needing Something,” a track off his latest studio album, Dying To Live. The video follows the rapper cruising across the country making pit stops along the way including an empty cafe, a pay phone for a call to his lady and a backdrop projecting a blue sky with flying doves. The video is directed by Cam Busby.

Dying To Live dropped in 2018 and features guest appearances from Travis Scott, Offset, Lil Pump and Juice WRLD. 16-song LP debuted at No. 1 on the Billboard 200, earning 89,000 album equivalent units with 5,000 traditional album sales and approximately 84,000 units garnered from streaming. The album is certified gold and was led by the three-times hit “ZEZE.” 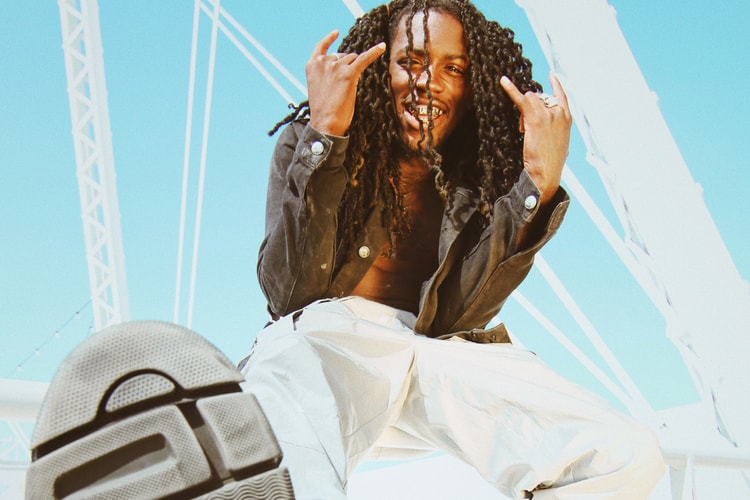 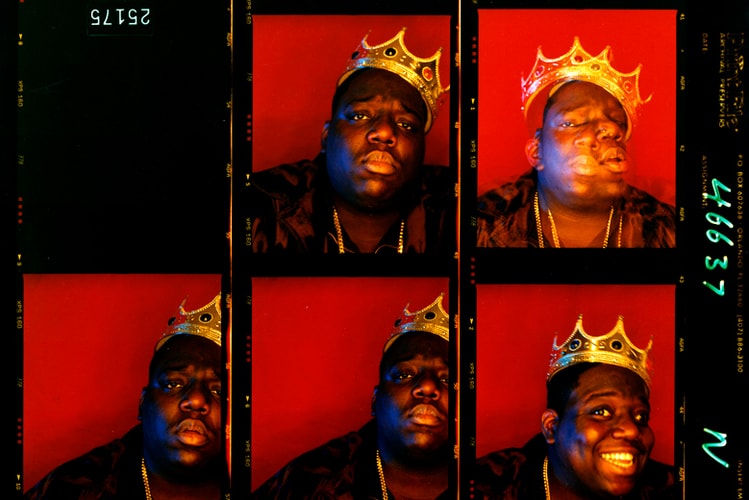 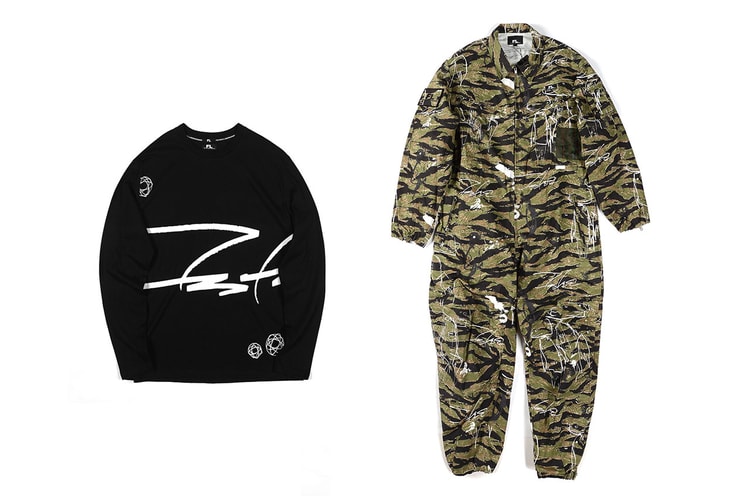 The street artist’s legendary clothing line is revived alongside exclusive collectibles and accessories.
By Jake Silbert/May 29, 2019
May 29, 2019
11 Comments 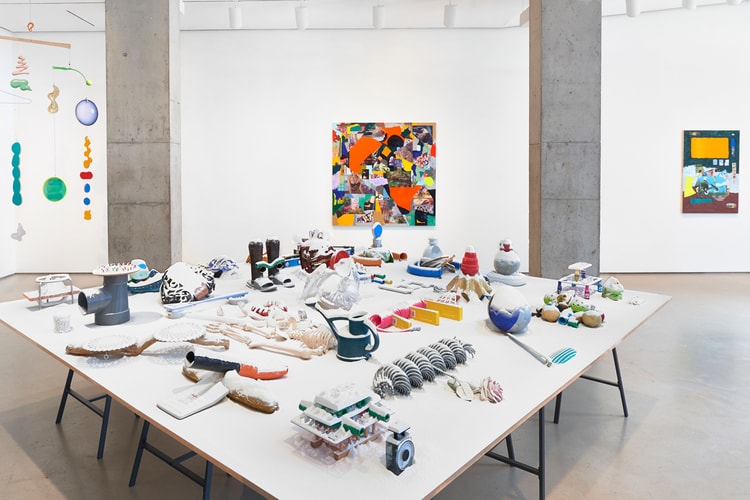 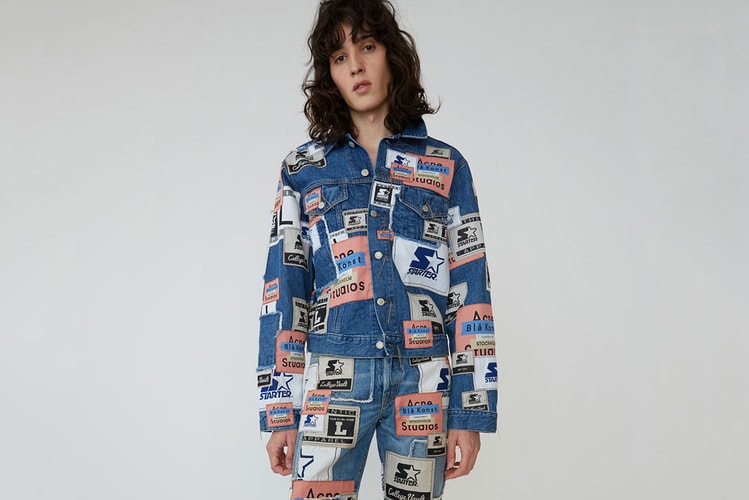 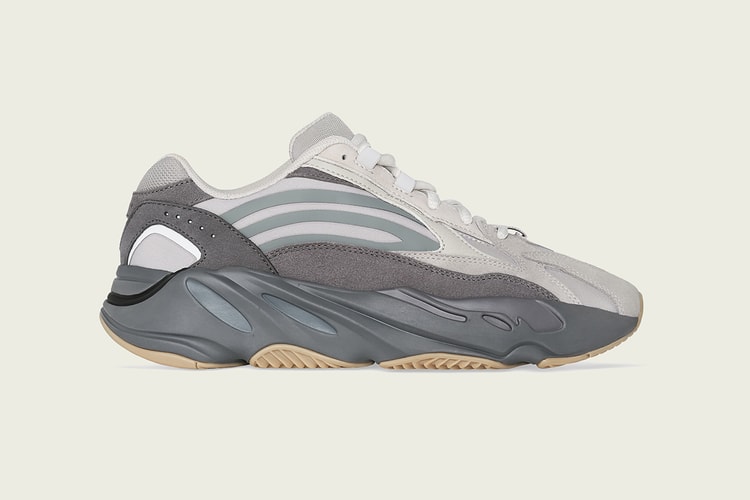 An Official Look at the YEEZY BOOST 700 V2 "Tephra" 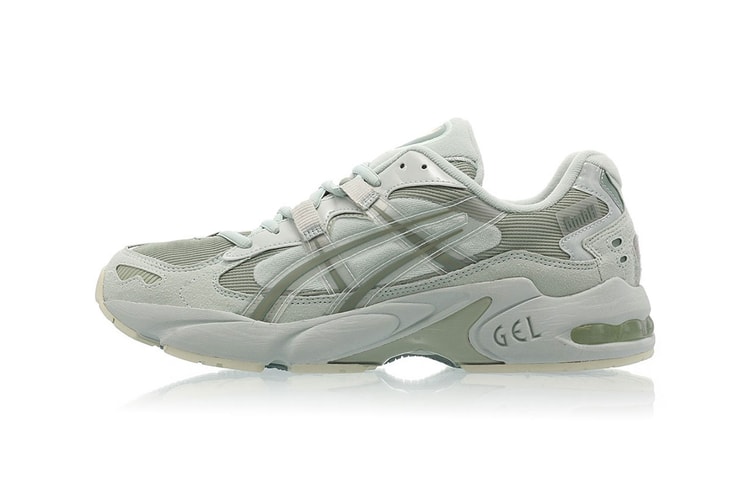