After launching a Swarvoski collaboration last week for its 25th anniversary, New York-based Supreme has just announced another new collaborative project with Japanese artist Sekintani La Norihiro. Born in 1979 in Osaka, Sekintani made a name for himself in the art world with his provocative collages that often incorporated distorted elements of the human body as well as internal organs. In a previous statement addressing his use of these elements, he explained, “I use pictures of bowels because they have such beautiful colors.” For nearly 20 years, Sekintani has built up a worldwide fan base, especially in Europe, where a number of underground exhibitions have been held.

In its latest release, Supreme joined forces with Sekintani for an expansive collection featuring the artist’s collages on numerous items. We are presented with items such as a coaches jacket, work shirt, long-sleeve top, short-sleeve top, skate pant, three tees and a skateboard.

The Supreme x Sekintani La Norihiro 2019 spring/summer collection will be available at Supreme’s physical stores in New York, Brooklyn, Los Angeles, London and Paris, as well as its online store on May 2. Japan will see a release date of May 4

To catch up on more new within fashion, check out some of the best luxury sneakers available for this season 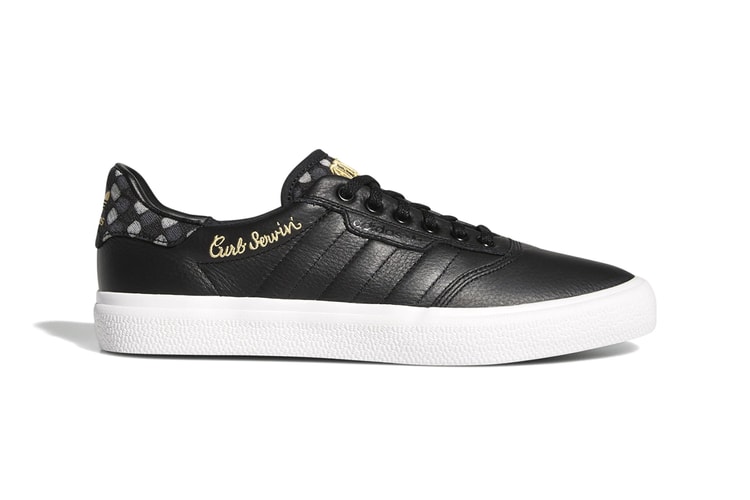 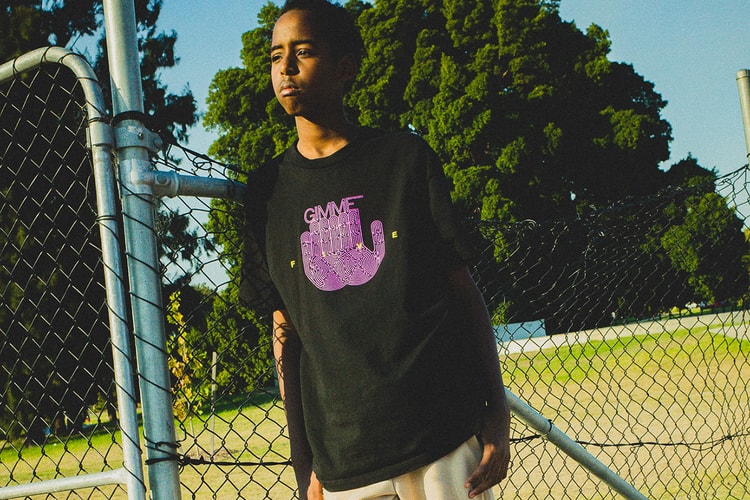 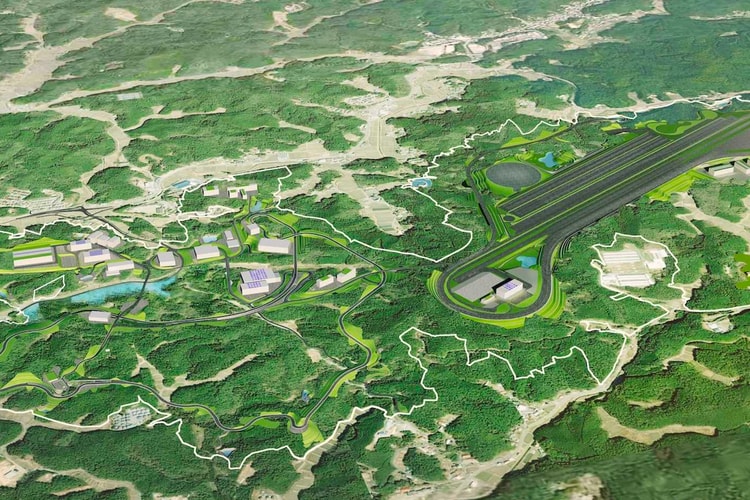 Toyota Has Built a Scaled-Down Nürburgring in Japan 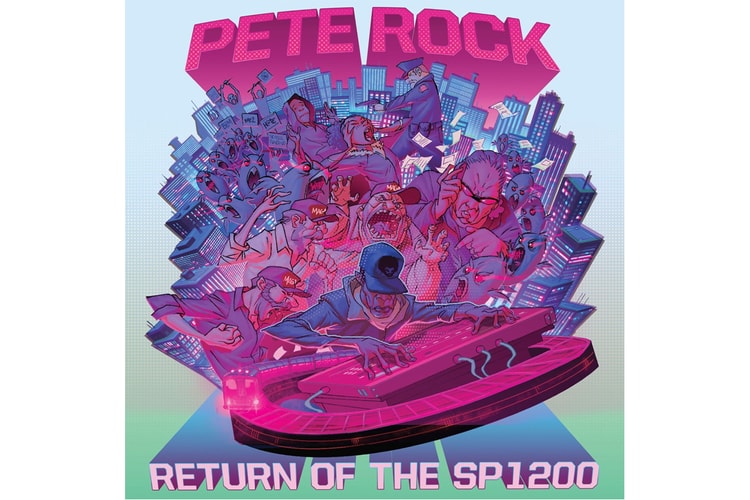 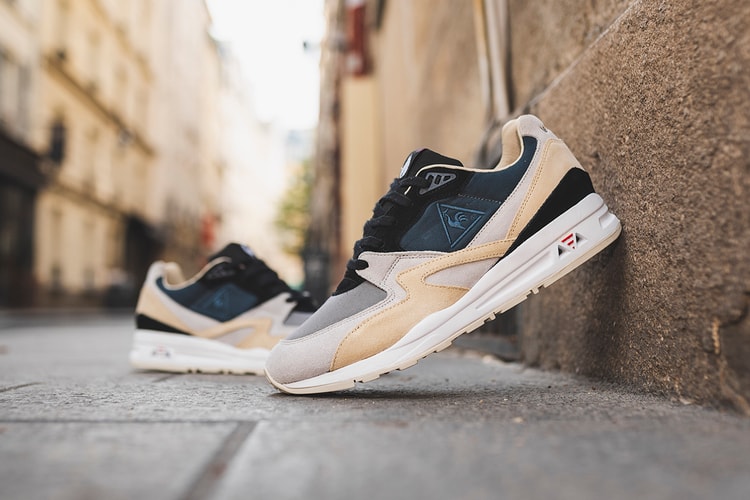 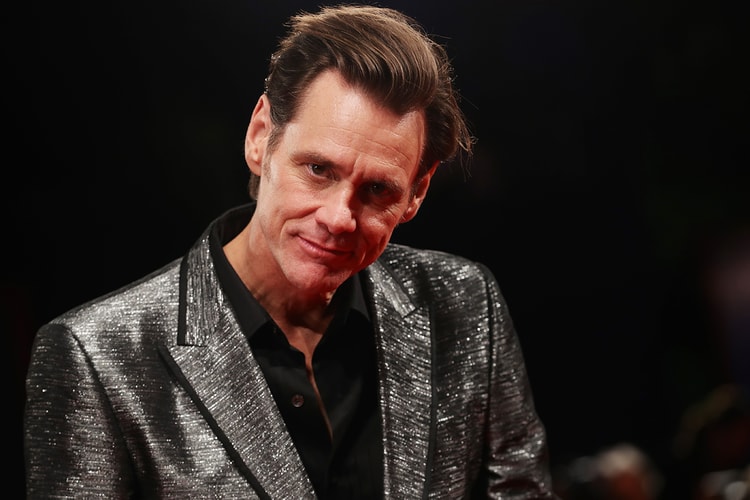