Following a record-setting CBS All Access premiere, Jordan Peele‘s The Twilight Zone reboot has now been renewed for a second season.

Currently available exclusively on the CBS streaming platform, the revamp of the iconic anthology series has been lauded for translating the socially conscious storytelling associated with the franchise for a modern audience. According to reports, the April 1 premiere saw the most viewers CBS All Access has seen yet for an original series. With the growing popularity, the network looks to be banking on a second season of the series to entice more viewers to join its streaming service.

The show’s first five episodes are currently now available exclusively on CBS All Access with new episodes releasing every Thursday.

In case you missed it, Sony Pictures Television is set to develop Spider-Man Universe TV series. 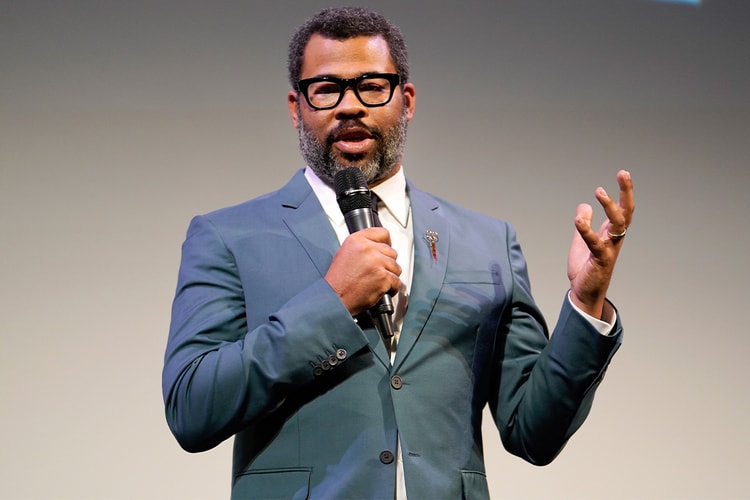 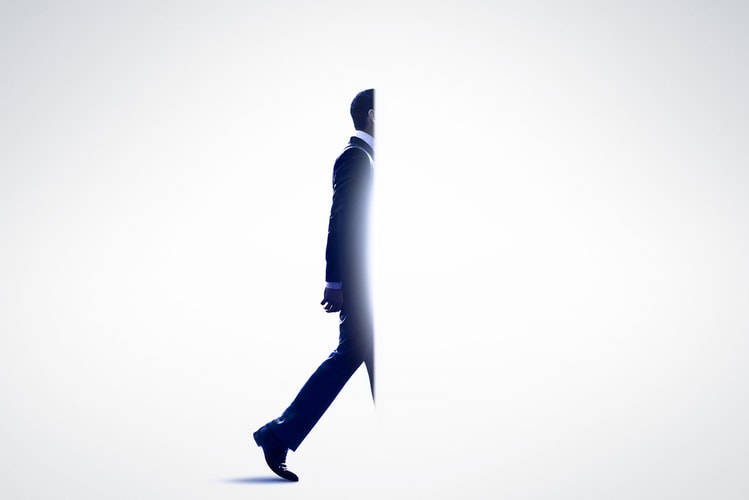 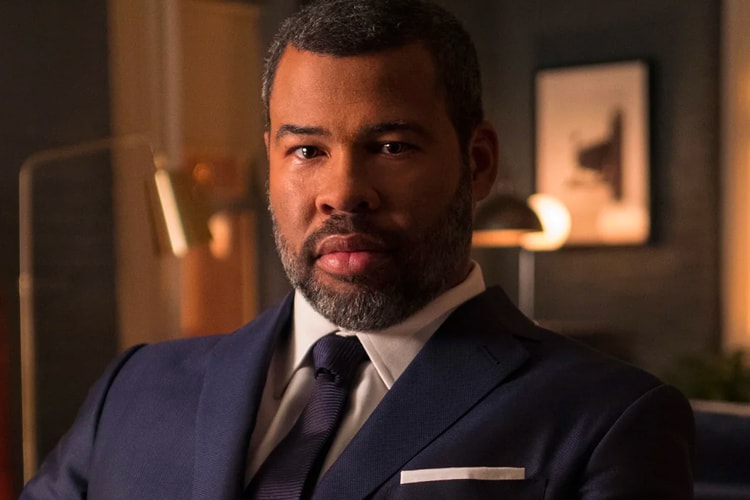 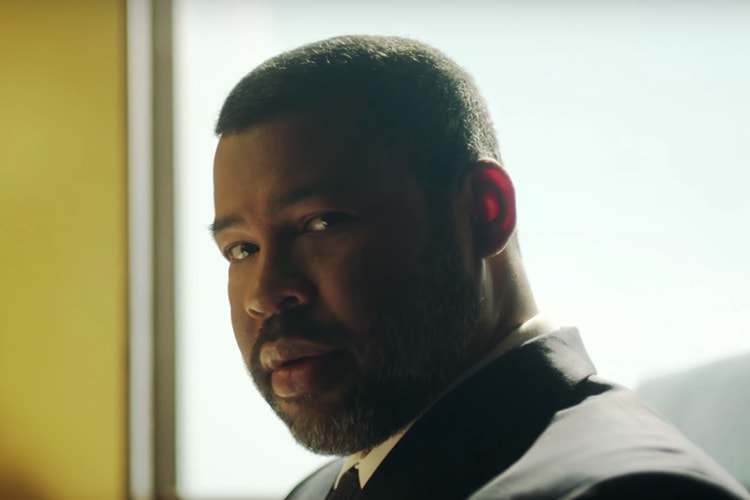 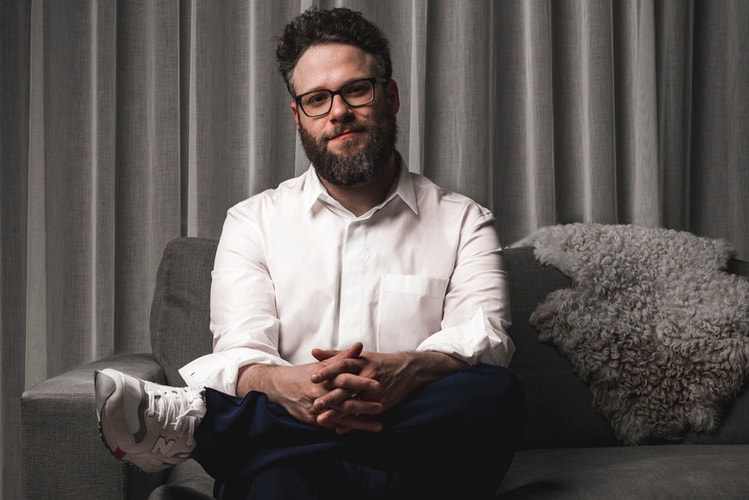 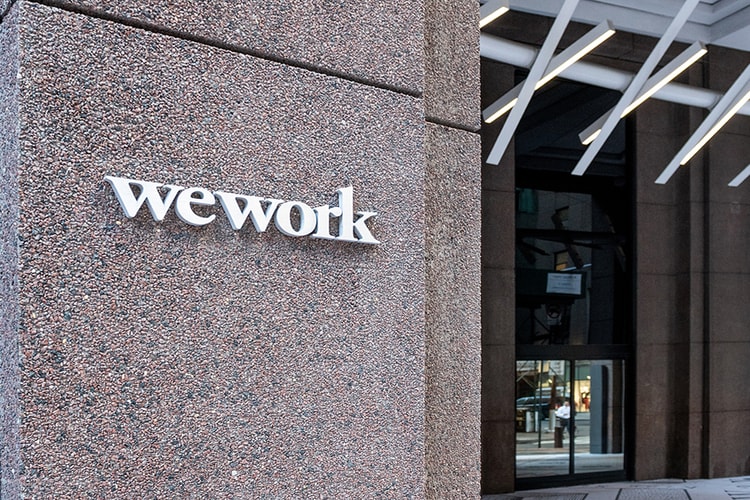 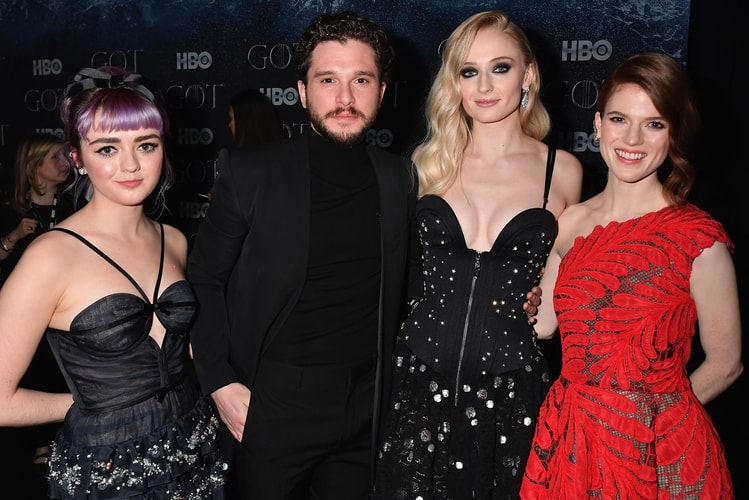 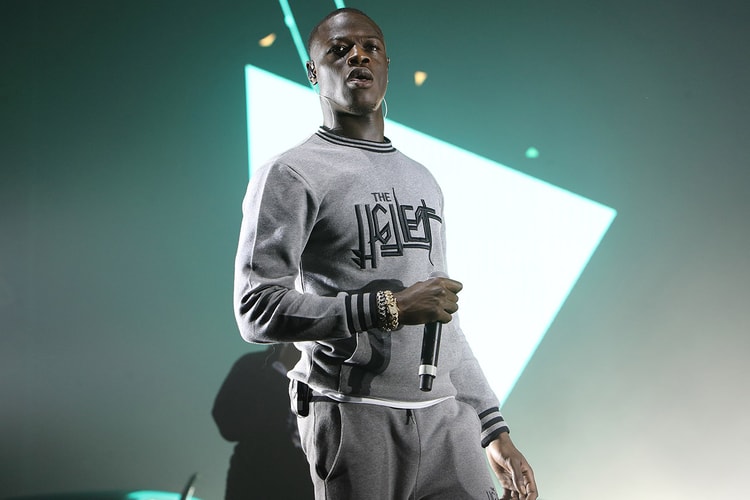 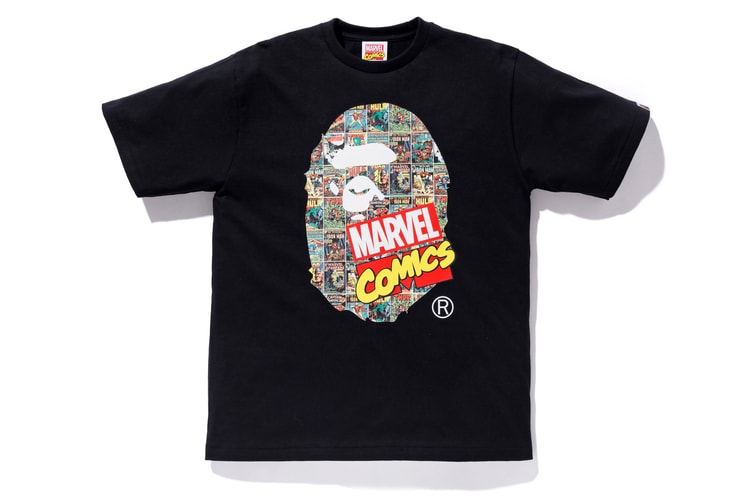 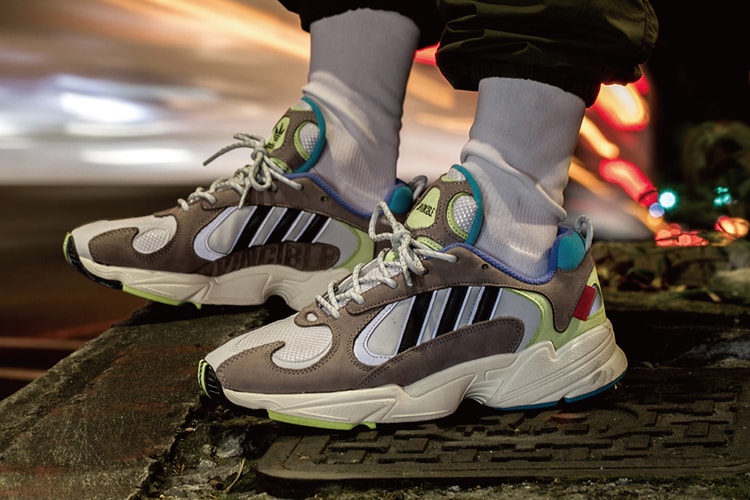 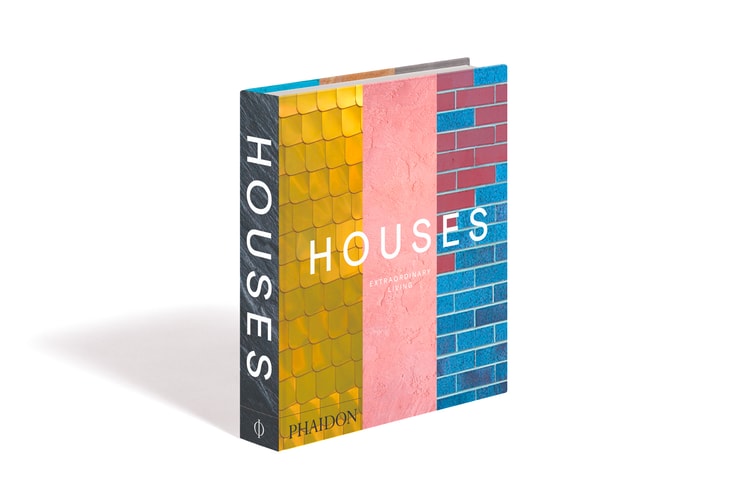