iHeartMedia’s REAL 92.3 FM and Synergy Global Entertainment are launching Real Street Festival with an impressive debut lineup. Marketed as “an immersive, true-to-culture hip hop music experience,” the inaugural event has announced A$AP Rocky, Future and Migos as its first-ever headliners. Joining the big three are some of the other huge names in hip-hop such as Meek Mill, 2 Chainz, Big Sean, A Boogie Wit Da Hoodie, Rich the Kid, Lil Baby, Rae Sremmurd, Blueface and Sheck Wes.

In addition to the packed roster, there will be a live setup of the legendary FM program Big Boy’s Neighborhood, featuring a barber shop, nail salon and guest appearances to name a few. Other attractions include a West Coast Customs (of Pimp My Ride fame) car show, art exhibitions and a Thunderdome bar inspired by the late 2Pac’s hit song, “California Love.”

Take a look at the full lineup below. Be a part of the first ever Real Street Festival, happening on August 10-11 at the Honda Center Grounds in Anaheim, California. Ticket prices start at $89 USD and are on sale now.

In related news, Woodstock 50 has apparently been canceled.

? Just announced! ? So excited for #REALstreetfest coming this August 10-11 @HondaCenter Grounds in Anaheim w/ #asaprocky #Future #Migos #2Chainz #BigSean #MeekMill + more! Passes are ON SALE NOW! Get yours today for an early discount! • Link in bio for tickets 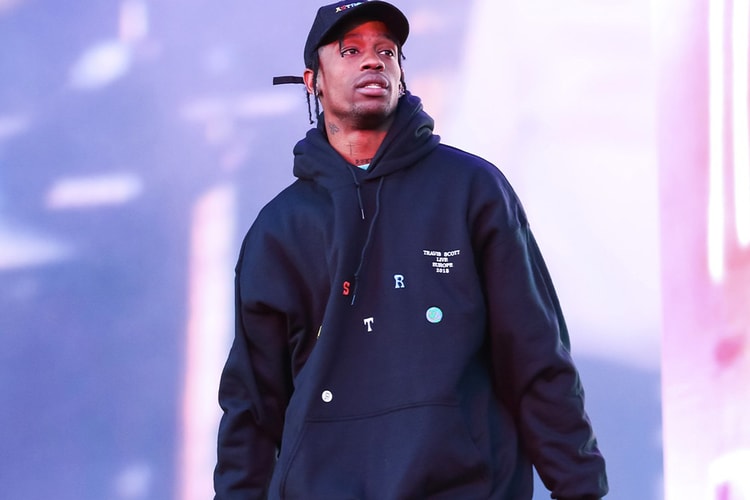 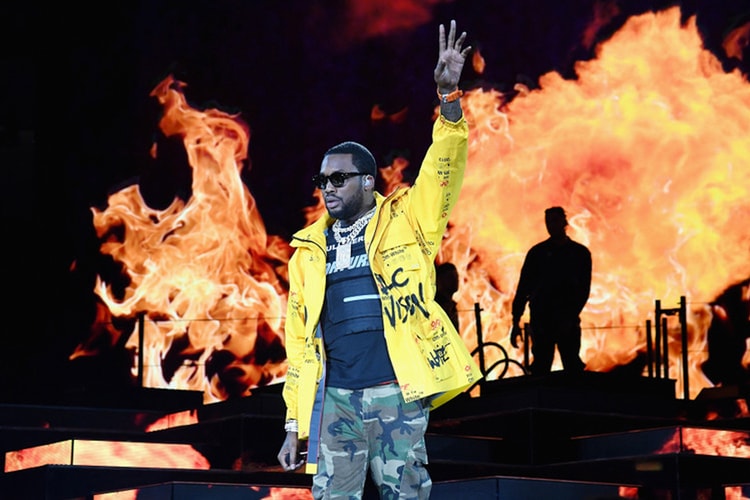 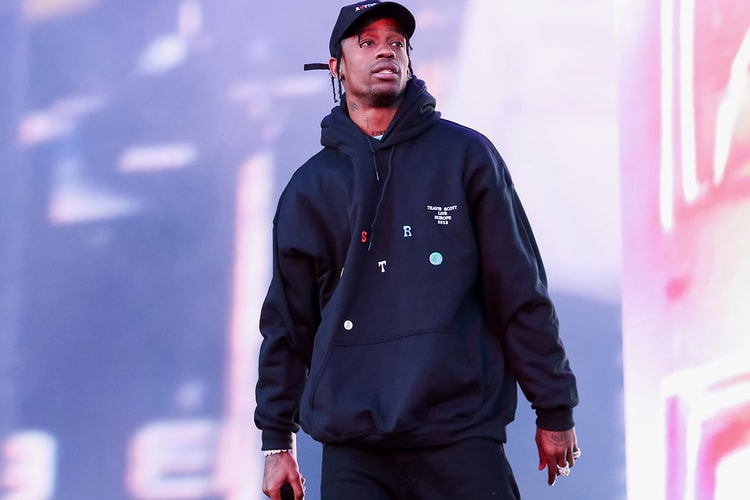 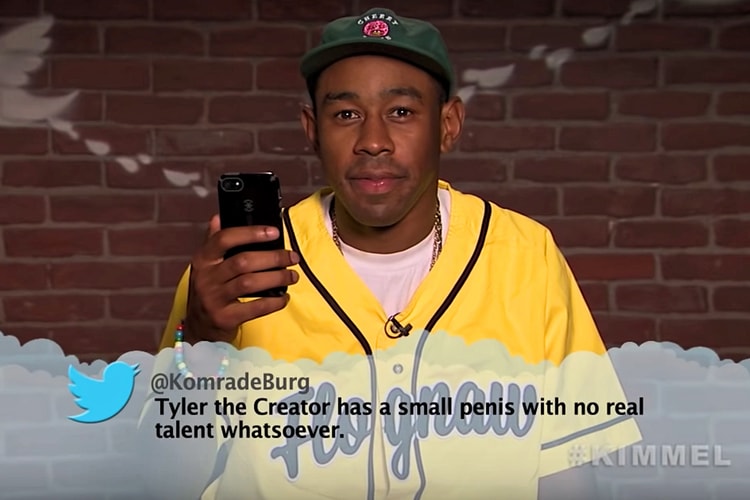 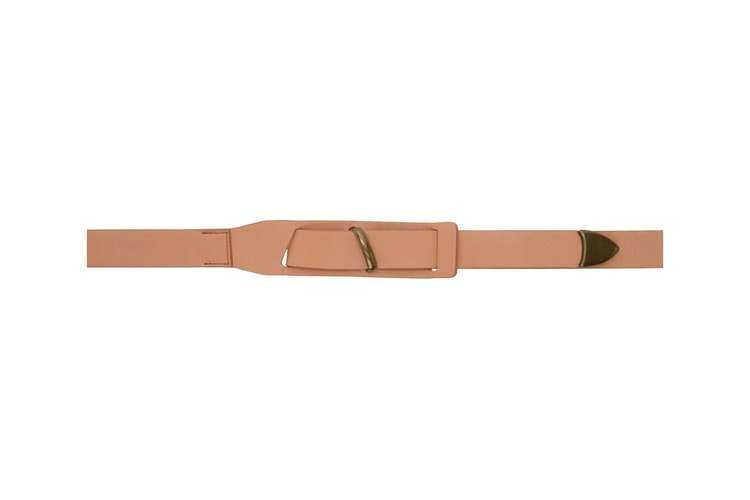 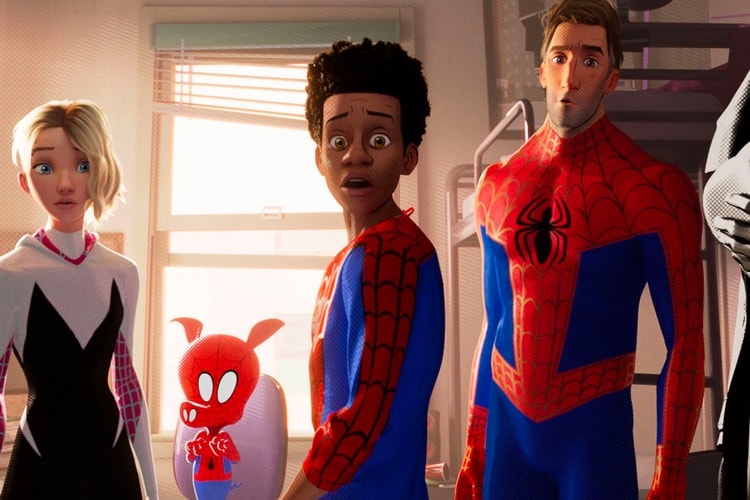 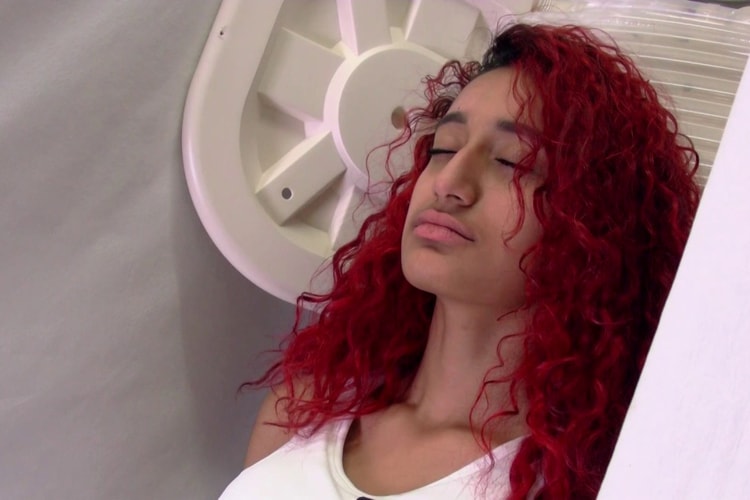 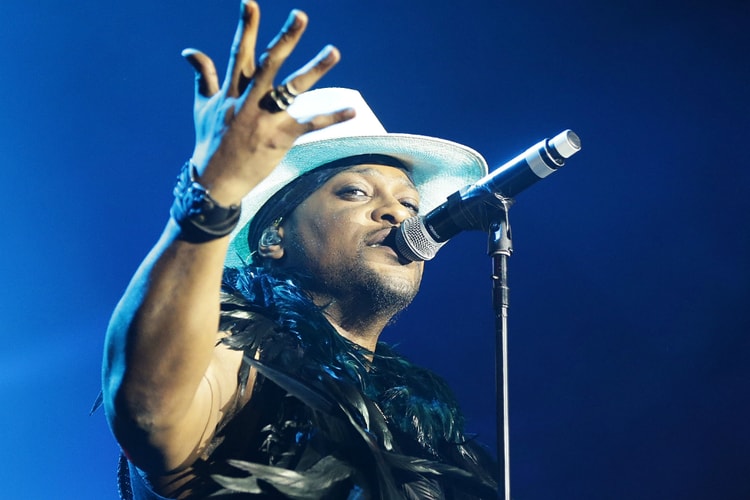 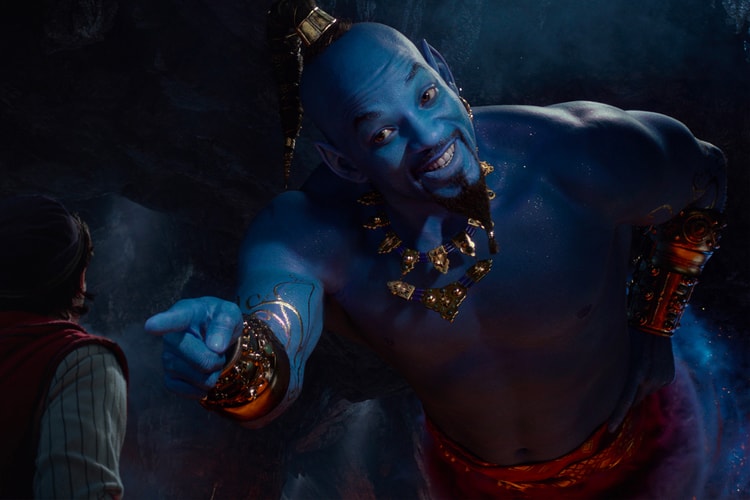 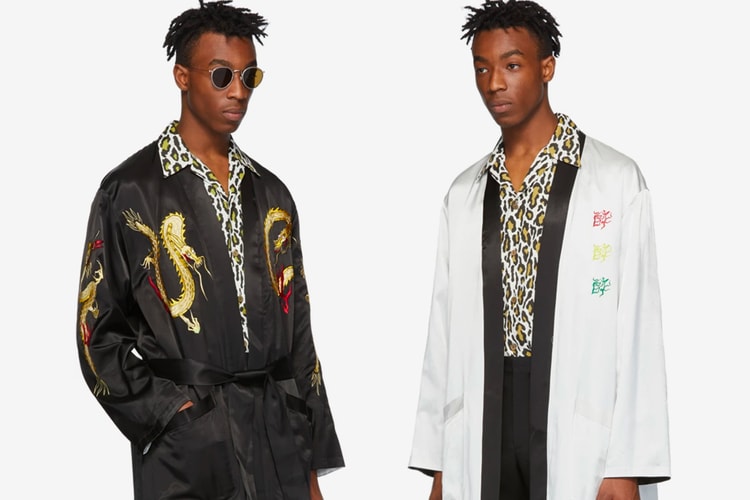