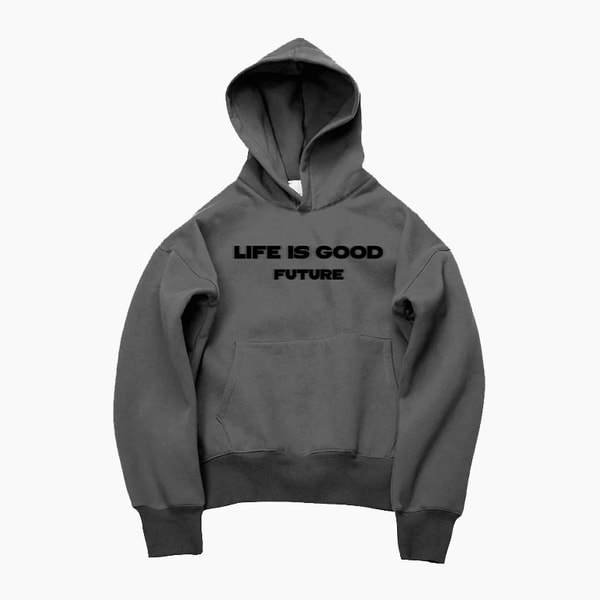 Roddy Ricch Hops on Gunna and Future’s “Too Easy” Remix

Roddy Ricch Hops on Gunna and Future's "Too Easy" Remix

Everything We Know About Drake's 'Certified Lover Boy'