The Pokémon live-action film Detective Pikachu has released another teaser trailer as the franchise gears up for its debut screening in just a matter of weeks.

Pikachu, who is played by Ryan Reynolds, is joined by Justice Smith and Kathryn Newton who will play his trusty companions Tim and Lucy. In the search for finding Tim’s mysteriously missing father, Pikachu is joined by over 60 other Pokémon’s in Ryme City, the hyper-modern metropolis where Pokémon and humans live side-by-side.

The trailer doesn’t tell too much information as for what to expect, however, the plot is expected to twist for the investigative trio where they will face a question of existence as they know it, threatening the entire Pokémon universe. Having to face Gyarados, a leader of an underground fighting ring, the quick-witted Pikachu and his crew will have to enlist the help of fellow Pokémon’s Mr. Mime and a Charizard to find out the whereabouts of Tim’s father.

After the legendary Mewtwo’s involvement was teased in the first official trailer, the new clip gives another look at the Pokémon. In this trailer, Mewtwo is briefly seen waking up in what appears to be a laboratory.

Watch the trailer for Detective Pikachu above and let us know your thoughts in the comments below ahead of its May 10 global release.

In case you missed it, here is everything dropping from Hiroshi Fujiwara’s THUNDERBOLT PROJECT BY FRGMT & POKÉMON capsule collection.

I actually have this bed. #DetectivePikachu 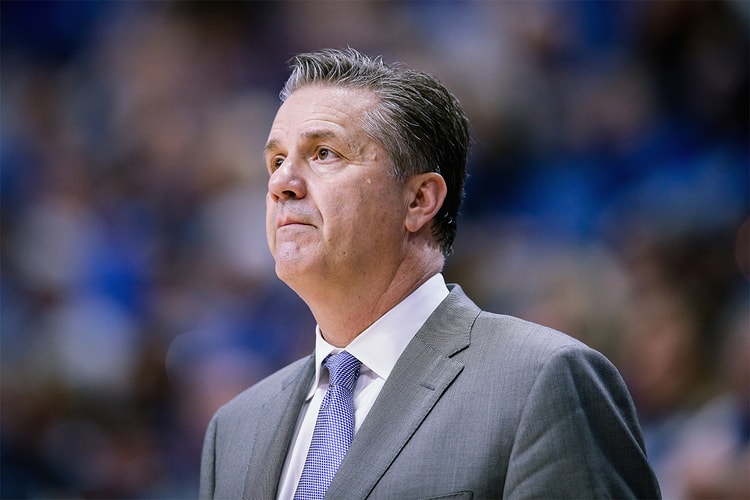 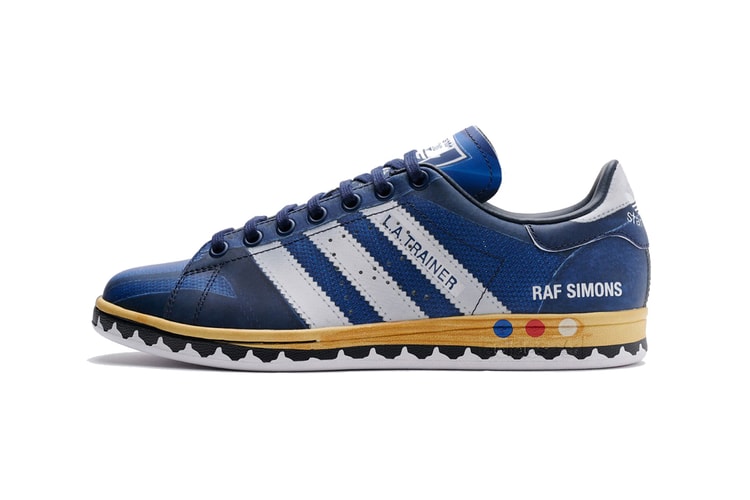 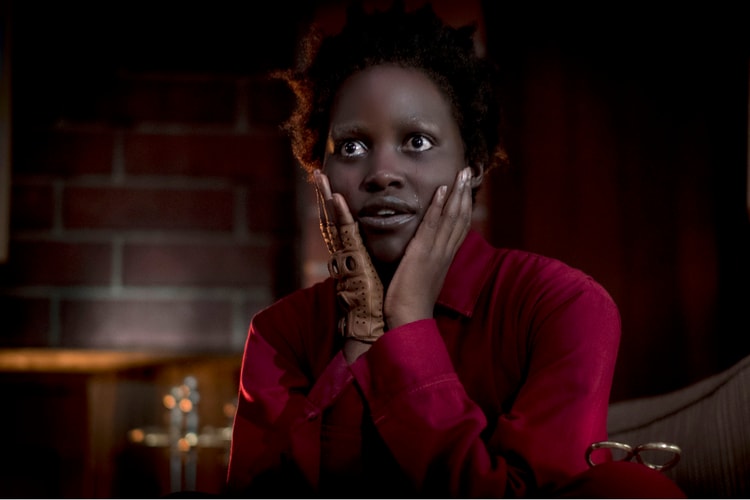 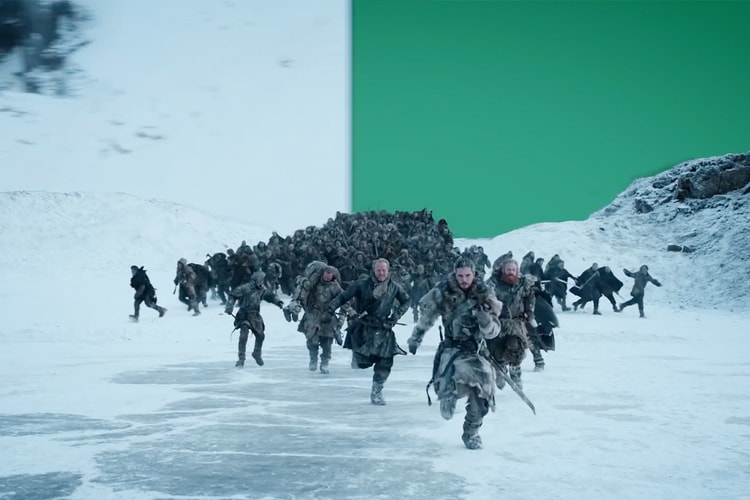 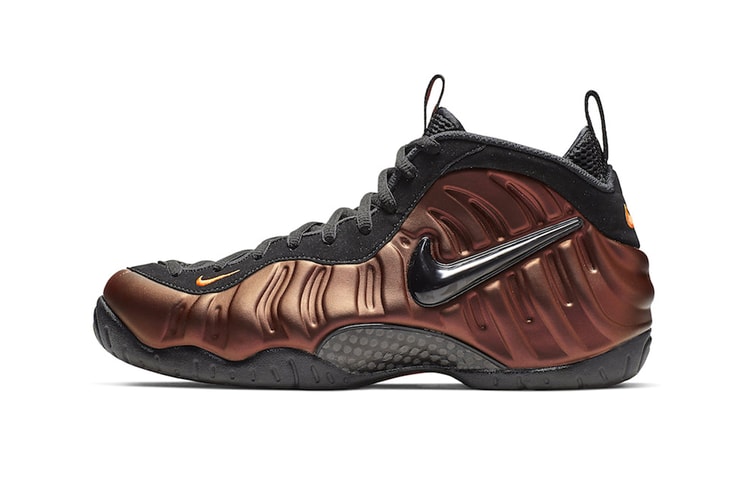 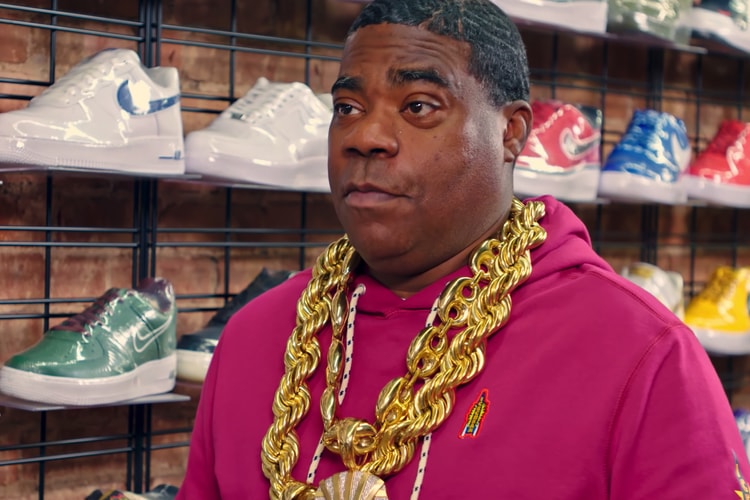