adidas Football is launching a squad of boots and street sneakers for its Spring/Summer 2019 ”Virtuso” pack. Aimed at the the game’s most creative players, the “Virtuso” pack sees new colorways hit some of the Three Stripes most successful and esteemed boots, as well as four new renditions of its laced Predator and laceless Nemeziz silhouettes.

adidas has taken on the COPA, Predator, X18 and Nemeziz for SS19, dressing the boots in all white with highlights of OG colorways and nods to current color trends. Tennis green touches the Three Stripes and clear studs of the COPA, whereas vintage navy blue is spotted on the Predator. The Nemeziz and X18 sport more daring hues such as hot pink and neon yellow respectively.

Referencing the commitment to creativity, the new “Virtuso” pack will be worn by some of the sport’s biggest names. Players to wear the new boots include Paul Pogba — who will step out in the new Predator variation — as well as Lionel Messi, Mohamed Salah and Gareth Bale.

For those looking for some off-pitch adidas kicks, check out the latest colorways from the Three Stripes’ Nite Jogger line up. 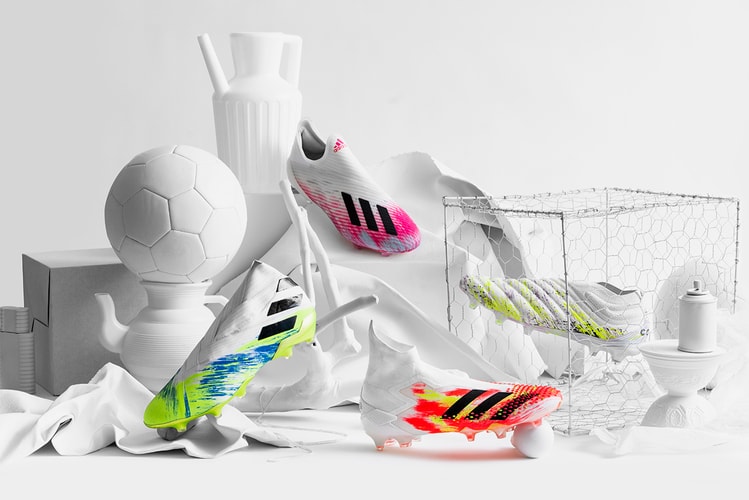 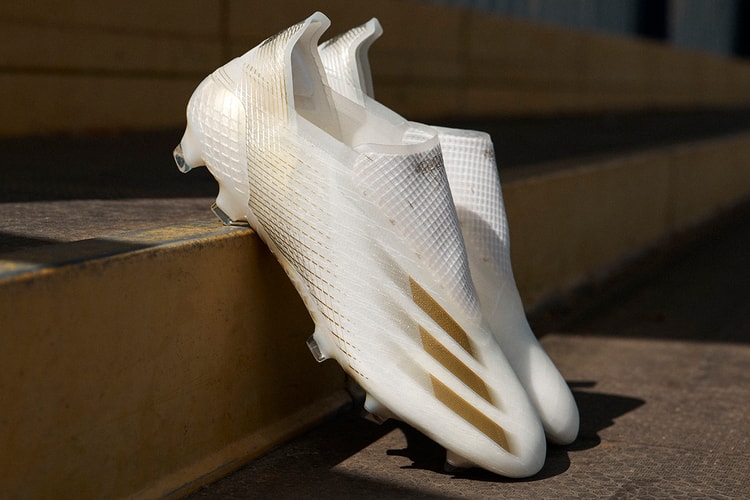 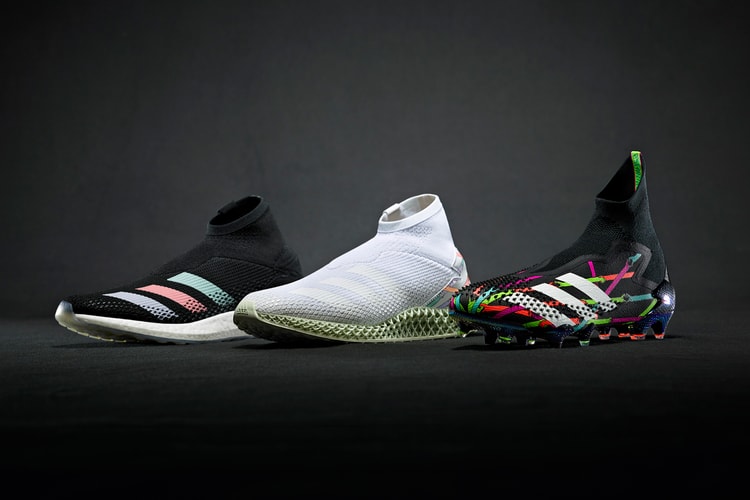 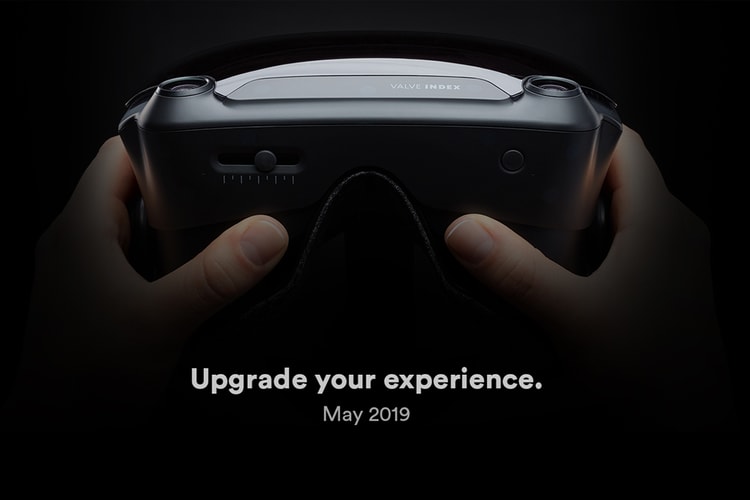 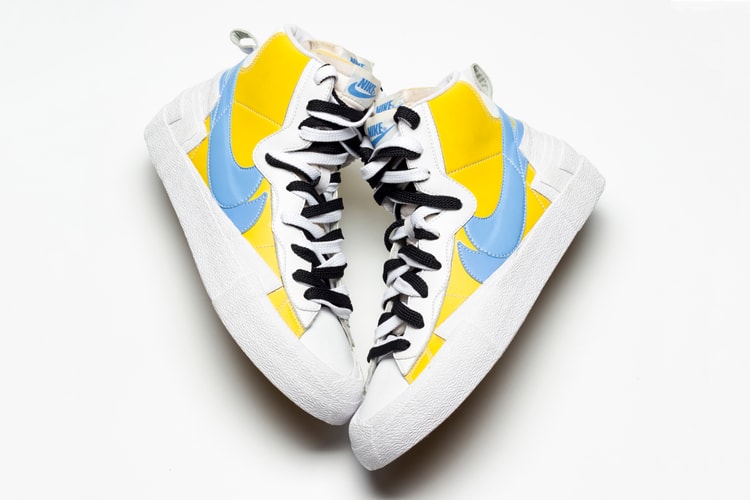 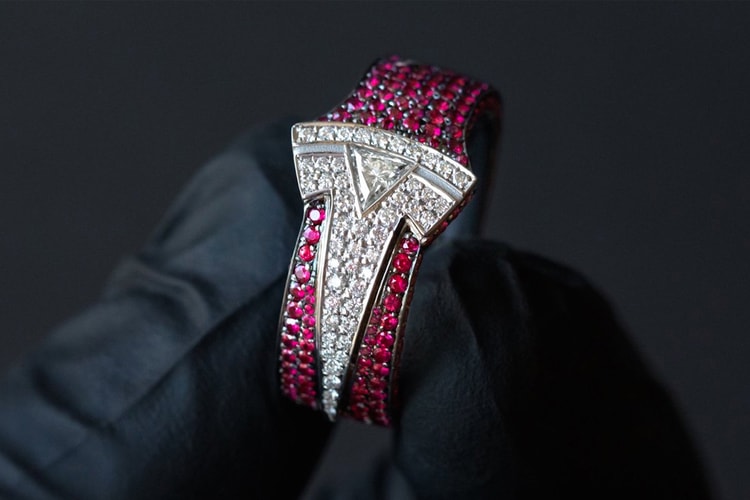 Ben Baller Gets Trapped in His Tesla Months After Gifting Elon Musk a $40,000 USD Ring 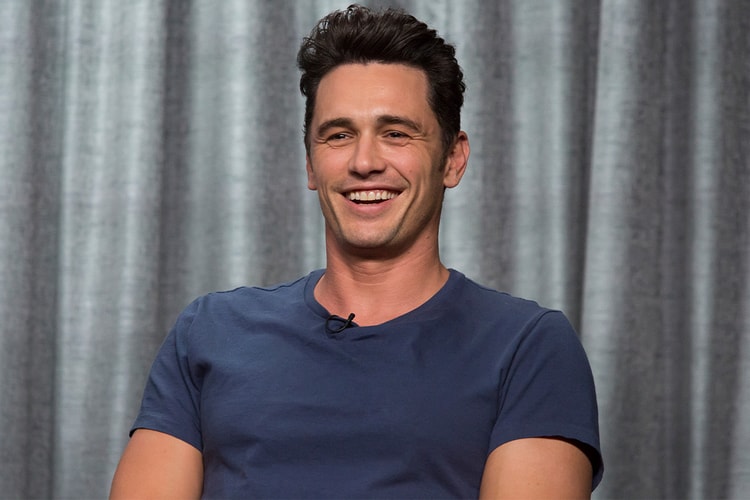 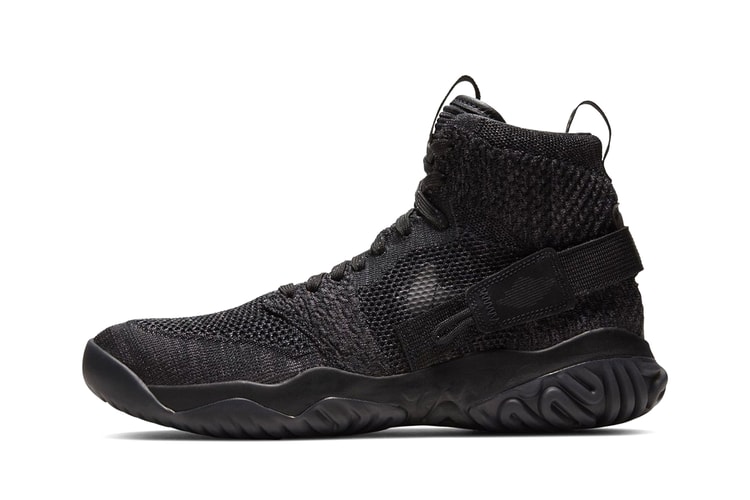