adidas is a leading German activewear brand founded by Adolf Adi. The brand specialises in shoes, athleisure, and accessories. Adidas has produced popular sneaker styles such as Stan Smith, Superstar, and the ZX Flux. Some of the favourable collaborations include Yohji Yamamoto for Y-3, Stella McCartney, Kanye West, and Eason Chan.
Read More 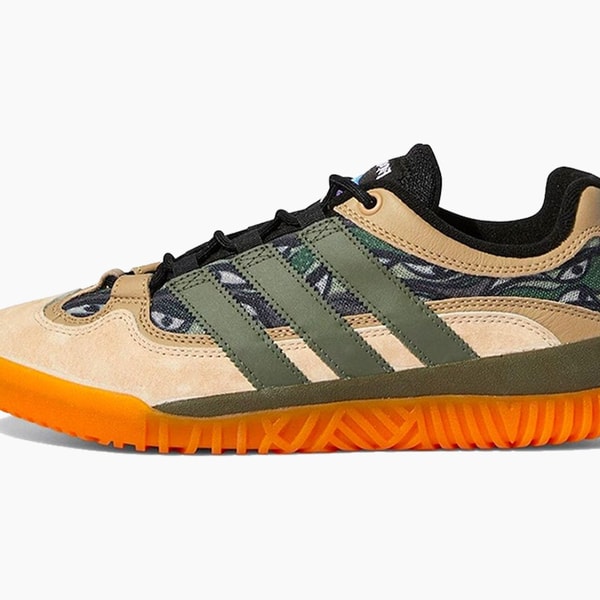 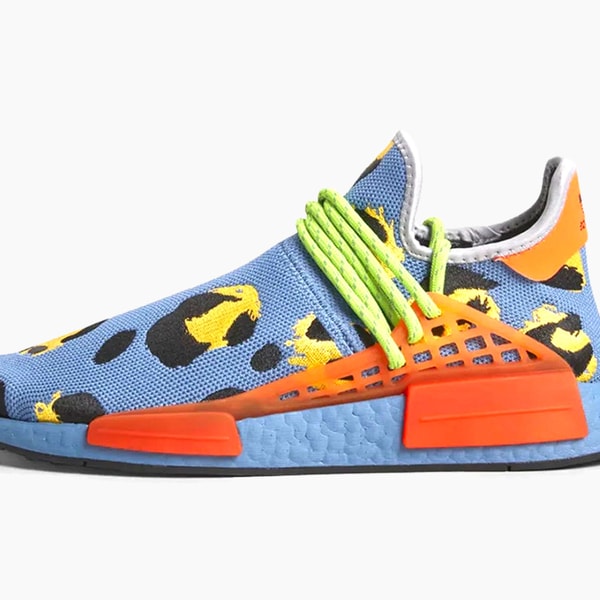 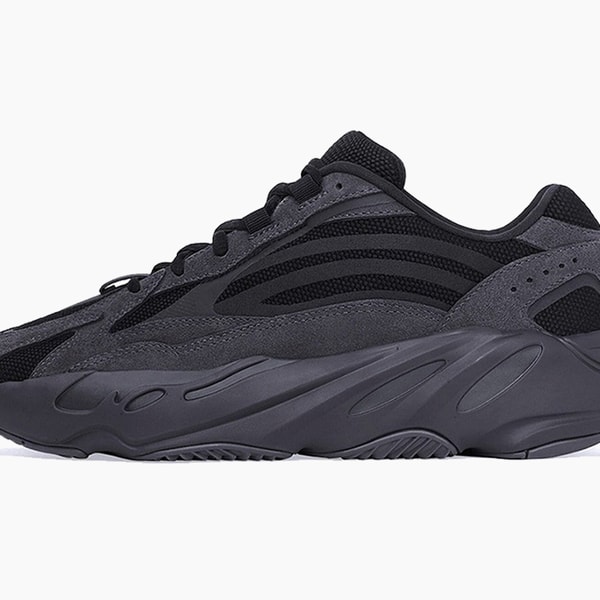 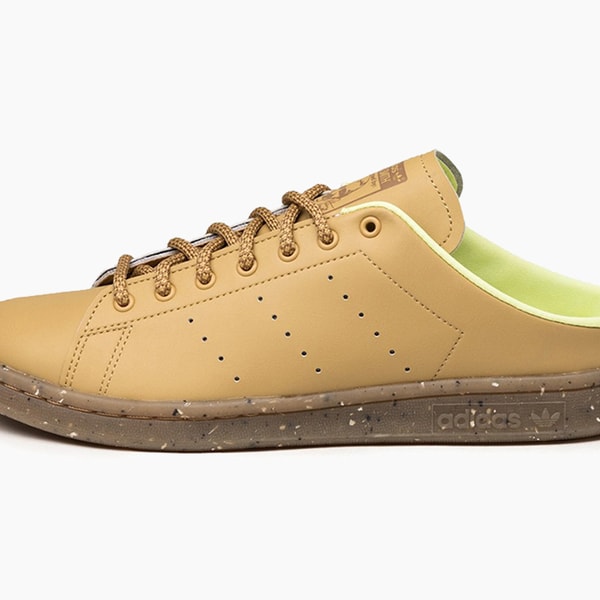 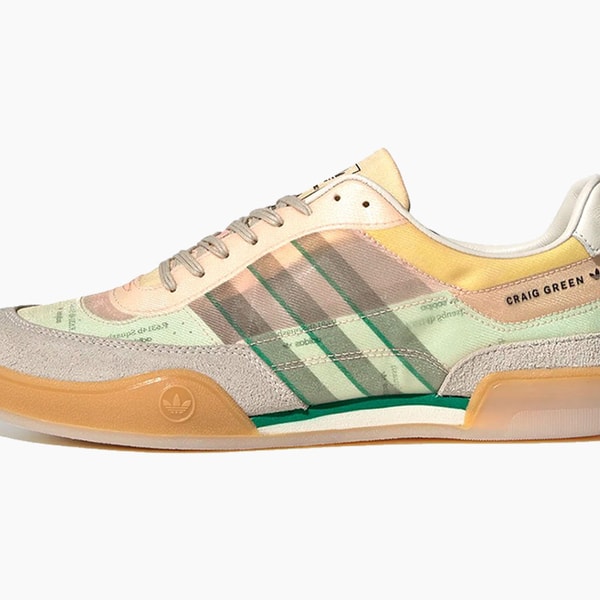 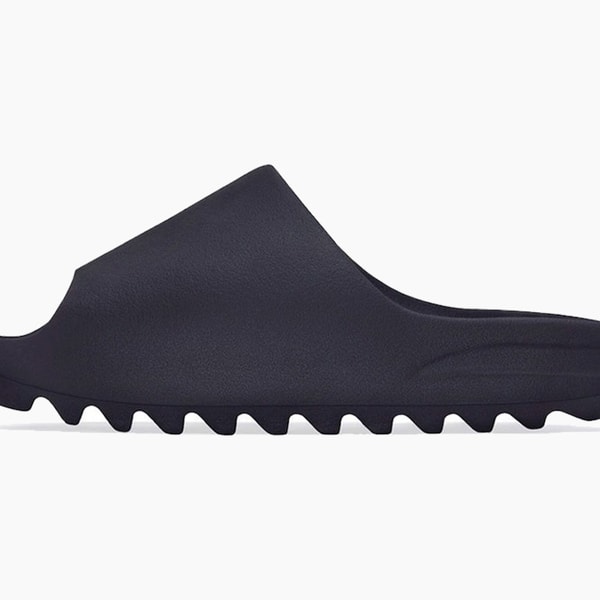 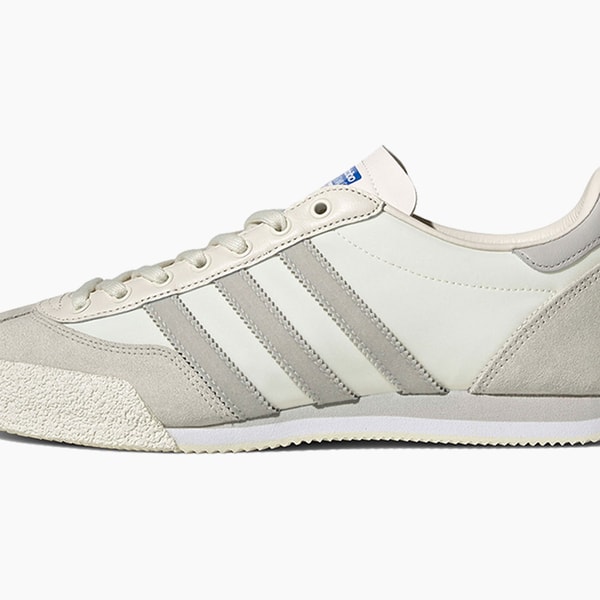 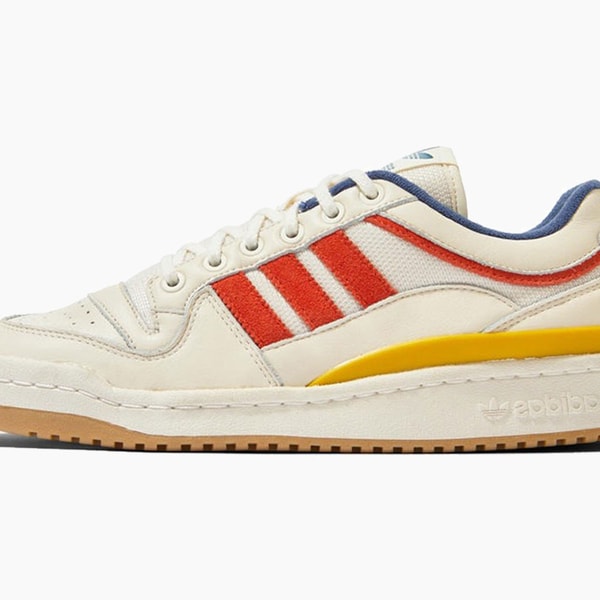 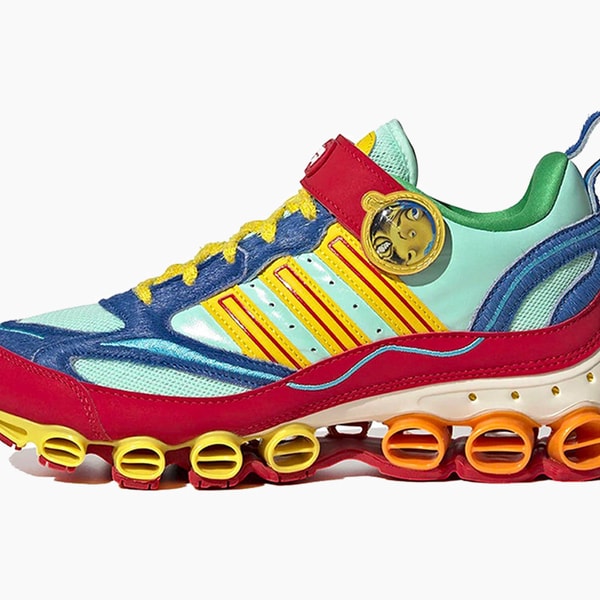 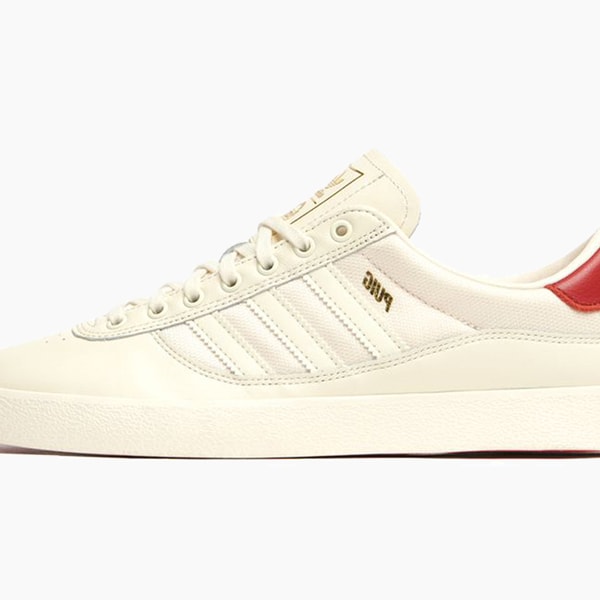 Launching later this month.
By Logan Fairbrother/23 Hrs ago
23 Hrs ago
0 Comments
Footwear

Winners will also get the chance to attend the Puerto Rican artist’s concert at Yankee Stadium.
By Elliot Santiago/Aug 8, 2022
Aug 8, 2022
3 Comments
Footwear

A Closer Look at the adidas Crazy 1 "Stormtrooper"

The Afrofuturistic artist sheds light on working with the Three Stripes and why it’s important to spotlight artists at all levels.
By Elliot Santiago/Aug 6, 2022
Aug 6, 2022
1 Comments
Fashion

The team will debut the new adidas kit for their opening game of the season against Fortuna Sittard.
By Jack Lynch/Aug 5, 2022
Aug 5, 2022
0 Comments
Footwear

Ye Accuses adidas of Implementing YEEZY Day Without His Approval