Swedish label Schnayderman’s has collaborated with Opening Ceremony on a new collection inspired by the traditional Swedish Semla pastry. Announcing the collection, Schnayderman’s co-founder Joel Urwitz explained that this graphic was chosen so that the two brands could “create a symbol that could both capture a piece of our Swedish culture as well as recognize Opening Ceremony’s playful aesthetic.”

The Semla iconography features on five different pieces as either an embroidered patch or an all-over print. Another key feature is the Oxford Fil Coupé fabric specifically developed in Italy for this project. This material comes with the Semla symbol woven into the fabric in different colors.

The Schnayderman’s x Opening Ceremony collection is set to hit physical stores in Tokyo, New York and Los Angeles — as well as releasing via the Opening Ceremony web store — at the end of March.

In other fashion news, take a look at the latest from Life’s A Beach. 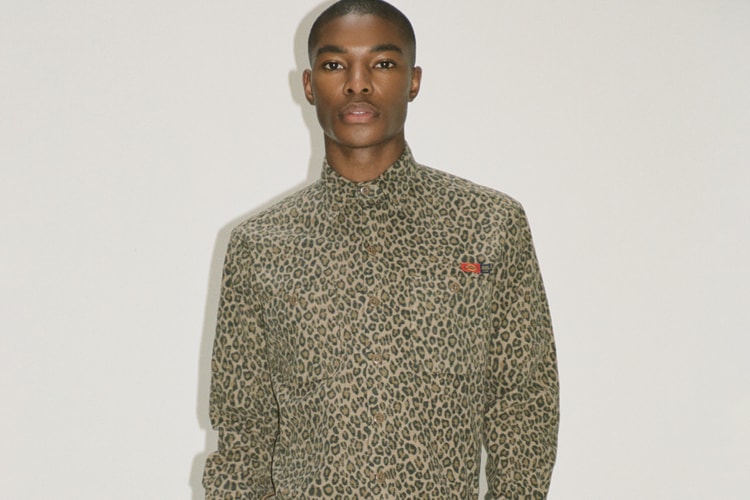 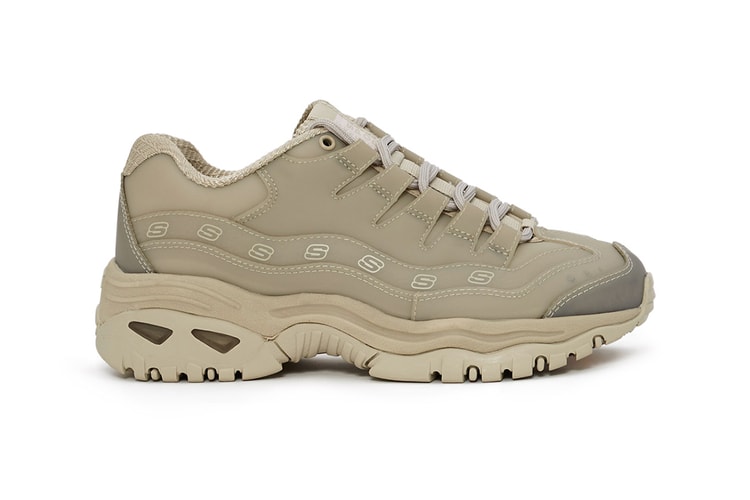 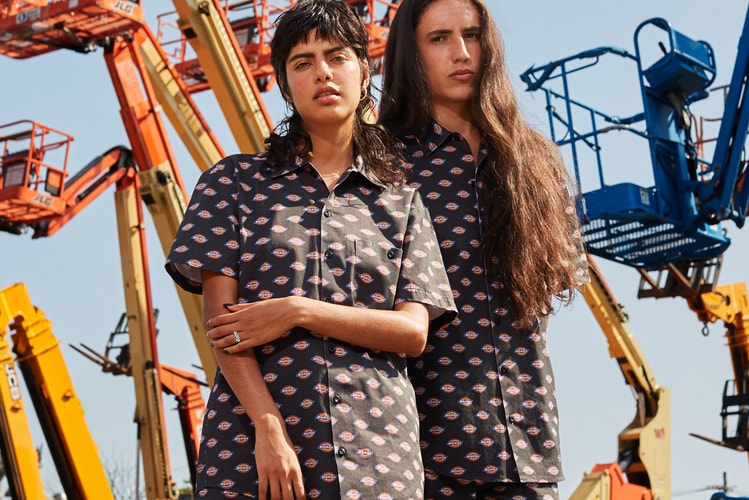 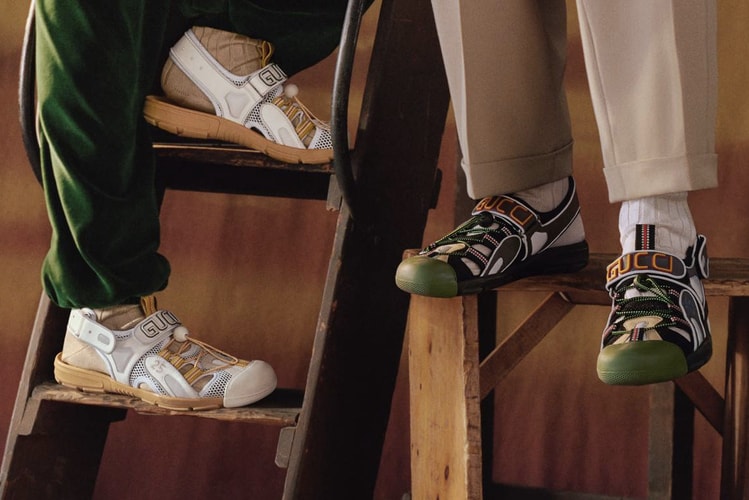 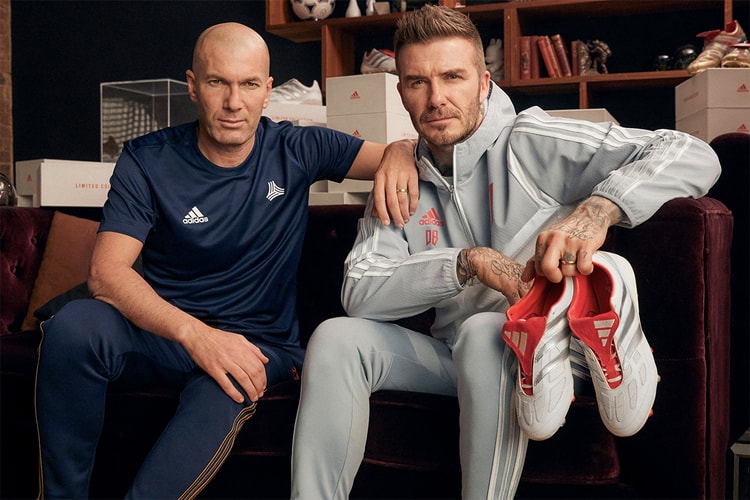 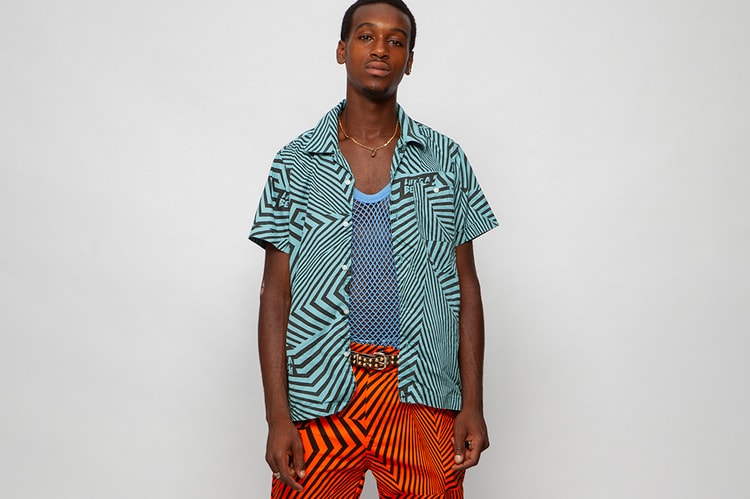 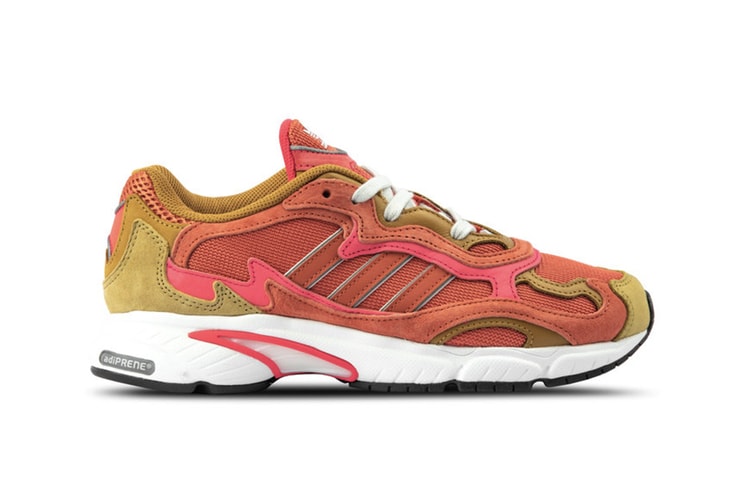 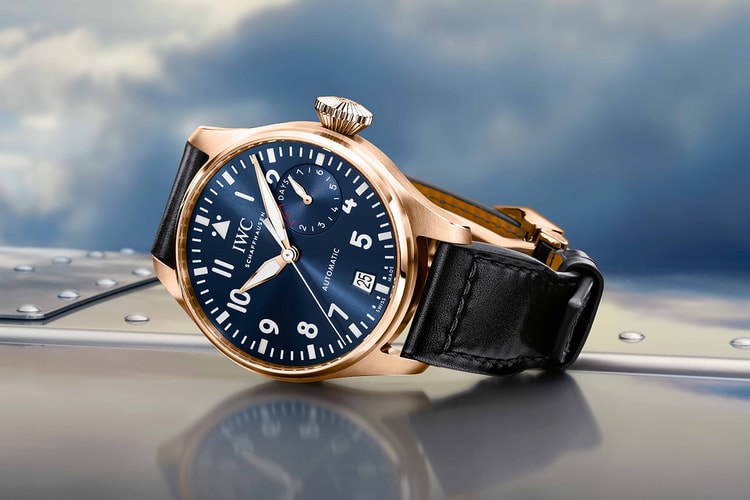 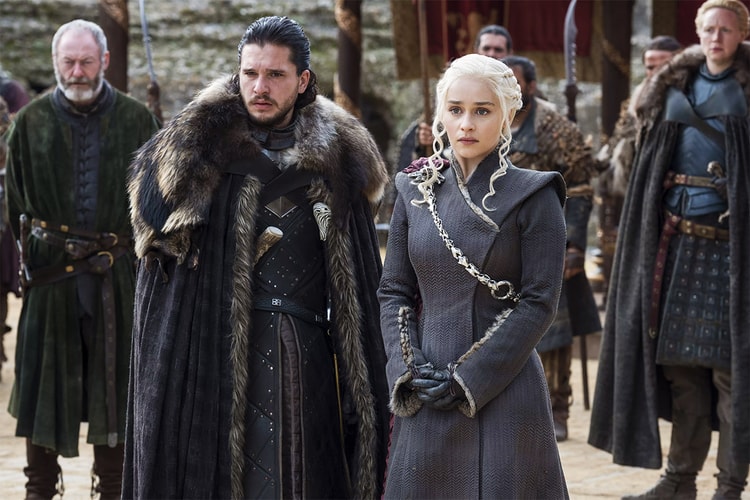