Russell Westbrook and Jordan Brand had a strong week of releases and teasers with its “Super Soaker” and “Own the Game” Why Not Zer0.2 sneakers, and now, another collaborative pair surfaces in honor of the Nintendo Game Boy.

The two-tone grey mesh upper fuses rubber overlays with green patent panels and burgundy insets, inspired by the ’90s gaming device, and sits atop a light grey midsole. The Jordan hangtag combines Westbrook’s signature logo with an OG Game Boy cartridge and the whole package is wrapped up in a custom Game Boy box.

Replicating the original Game Boy, Beaverton design studio Recon Beat Lab put a Westbrook twist on the design by featuring the OKC Thunder stars logo on the screen and showcasing his ”Own The Chaos” catchphrase, with a final adaptation of Nintendo’s branding to say “Russell Westbrook.”

No official information has been released so we can expect these to remain a co-created player’s exclusive, but keep an eye out for future Why Not Zer0.2. releases.

In case you missed it, here’s what you need to know to cop Westbrook’s “Own the Game” Zer0.2s, releasing February 17.

TBT to the 90s ???box we made for @russwest44 and @jumpman23 color way they made last month. #youreluckywereus 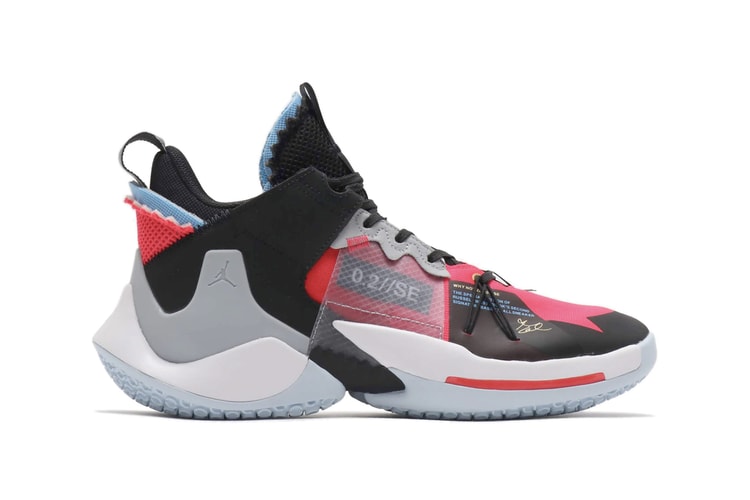 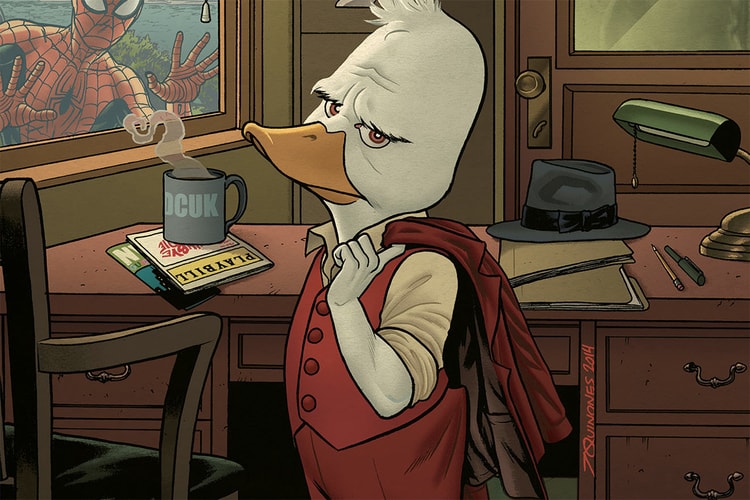 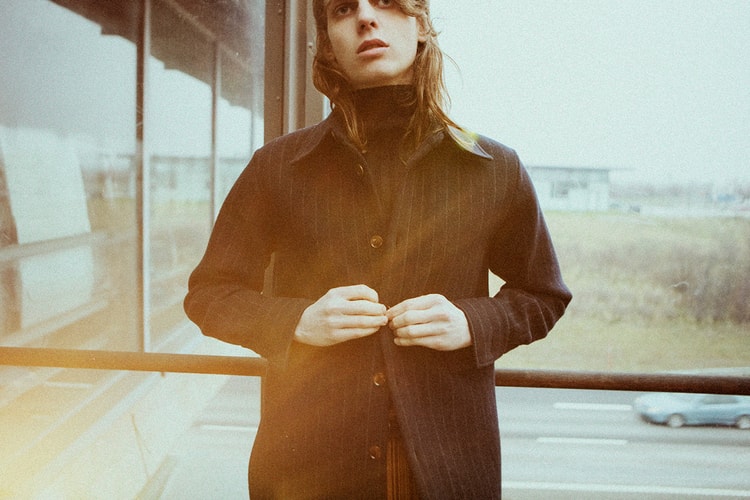 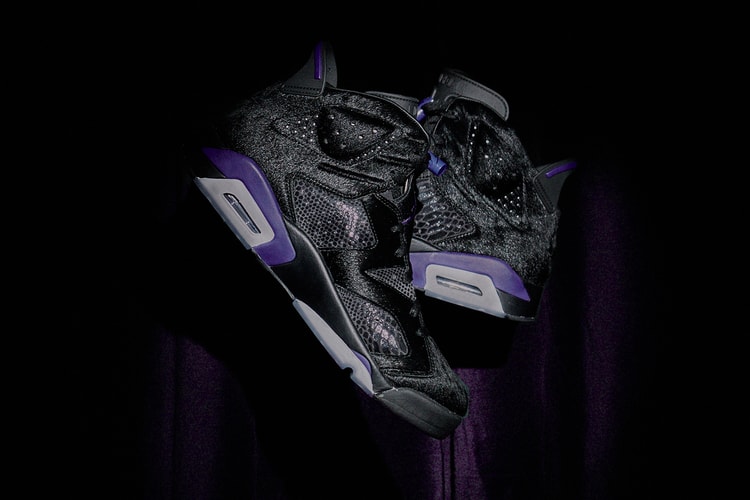 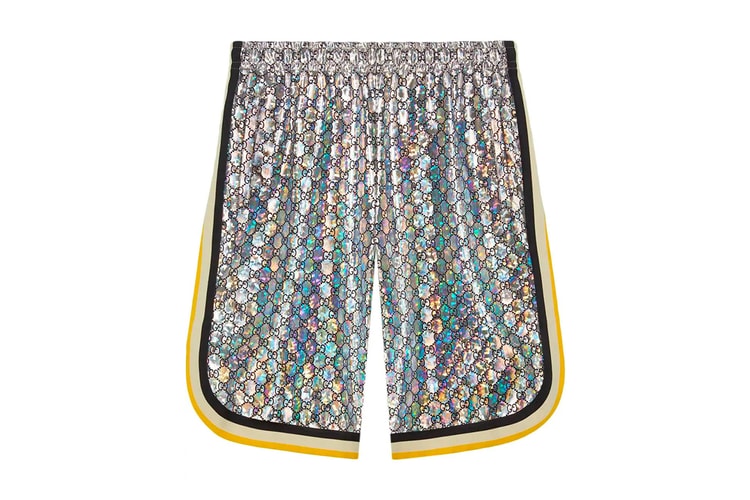 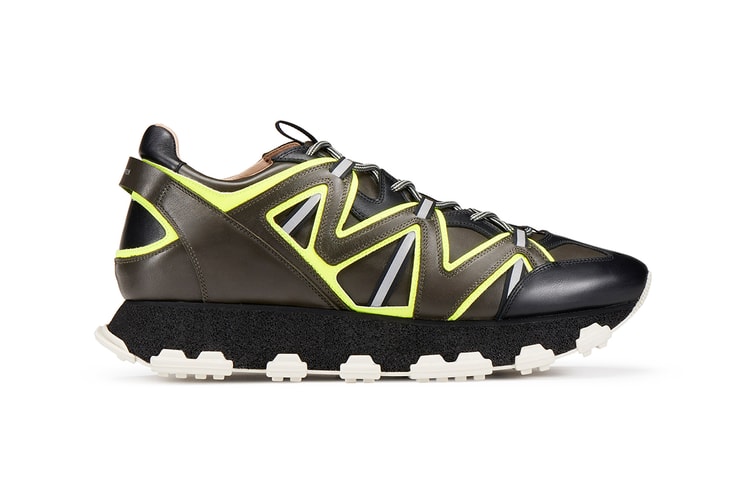 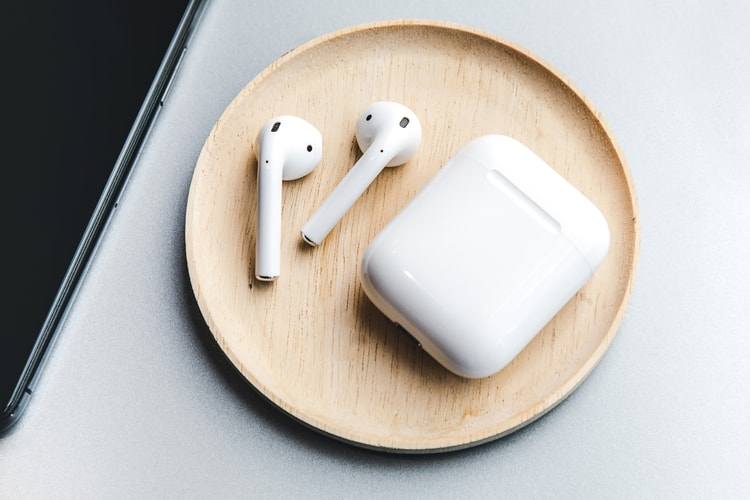