Brodie’s newest signature model is a physical manifestation of his bold nature, both on and off the court.
By Ross Dwyer/Dec 18, 2019
Dec 18, 2019
8 Comments 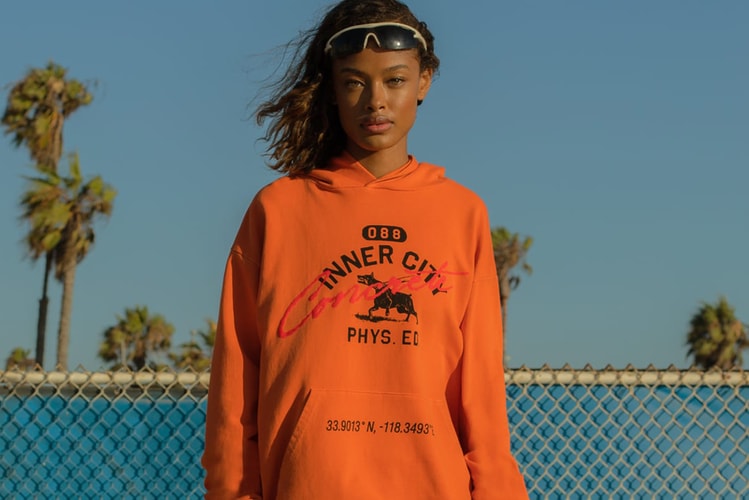