Jordan Brand is a signature shoe and athletic wear brand owned and created by the legendary basketball player Michael Jordan. Nike first signed Jordan under its banner in 1984 and subsequently granted his signature Jordan Brand line, when the young Michael was still unproven as a rookie in marketability and professional competition. Jordan Brand possesses significant cultural weight in streetwear culture, proven through its yearly flagship shoe releases at its annual event, each garnering tremendous reception from the media, industry, and public. Initially focused on creating basketball shoes, the company has since then expanded its offerings to produce a variety of ready-wear and leisure attire. Often regarded as the greatest basketball player of all time, Michael Jordan has worn the sneakers throughout his hall-of-fame career. Although Michael Jordan has been retired since 2003, Air Jordans still remain a top selling sneaker for many retailers. To this day, Michael still plays an integral part in the design and production process of the Jordan line.
Read More 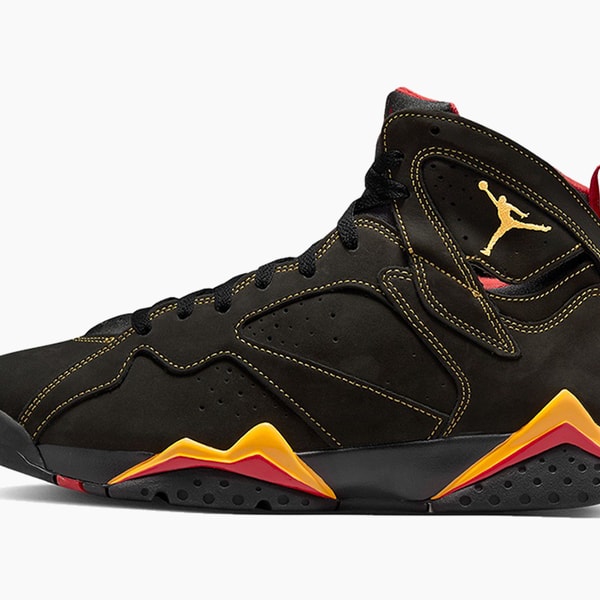 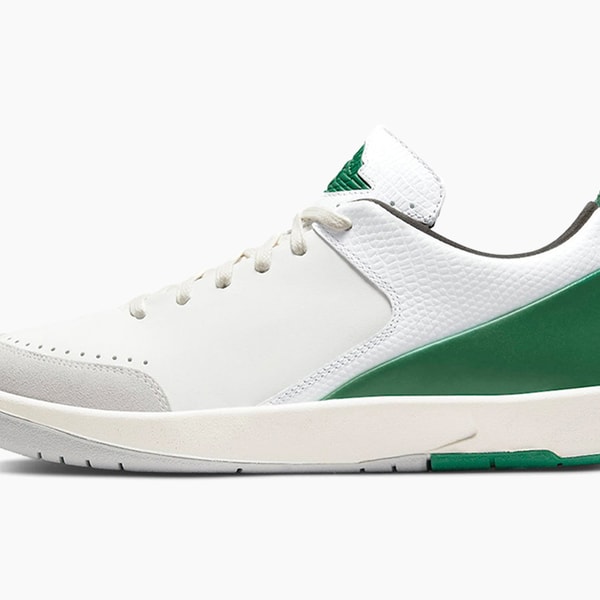 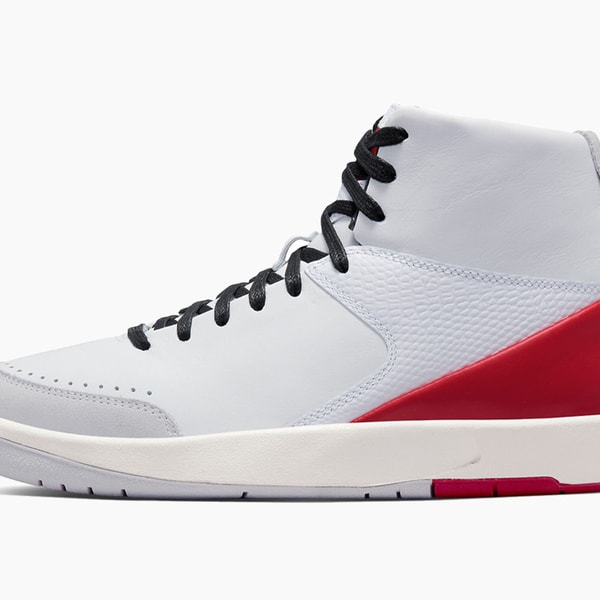 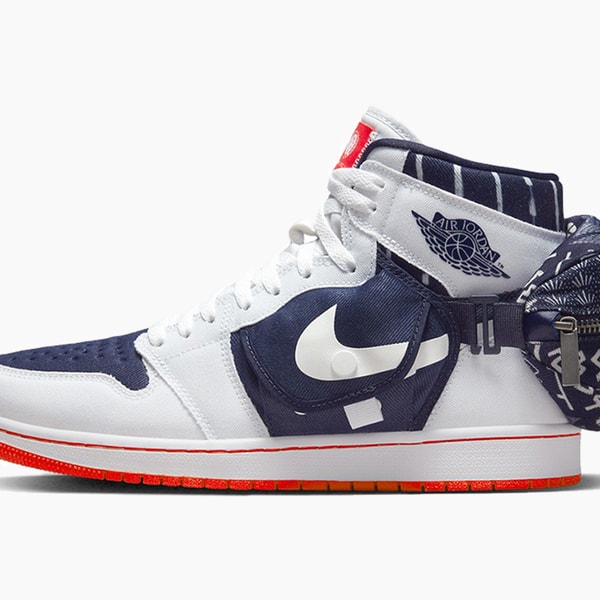 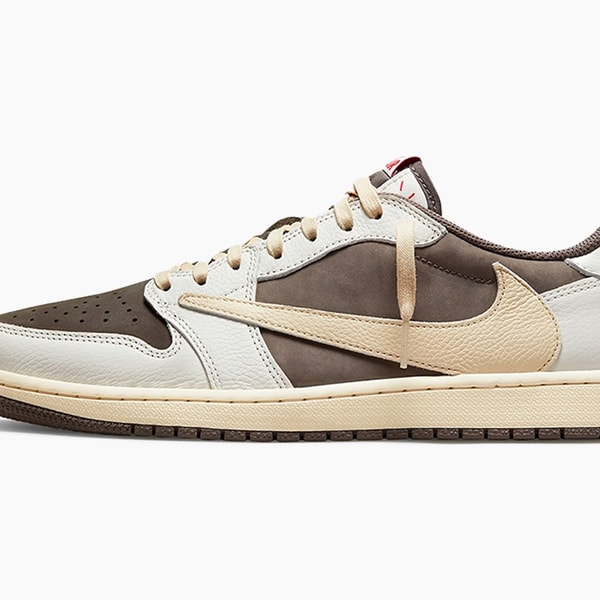 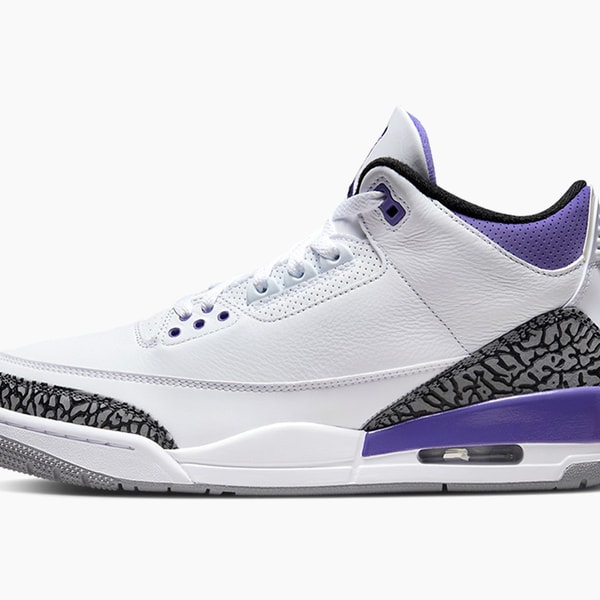 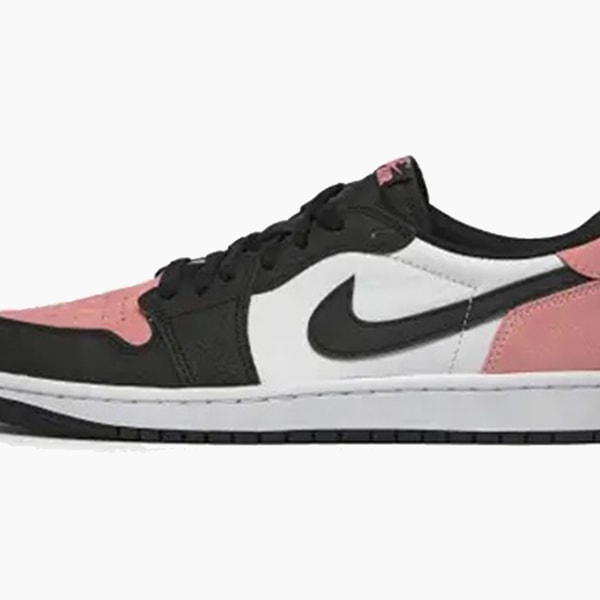 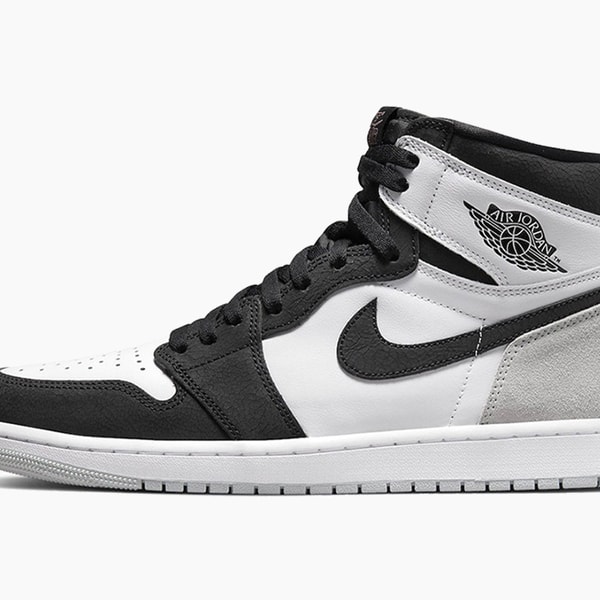 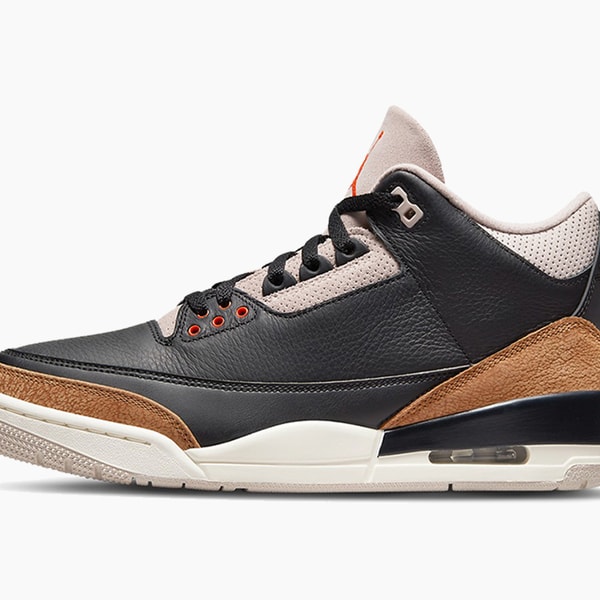 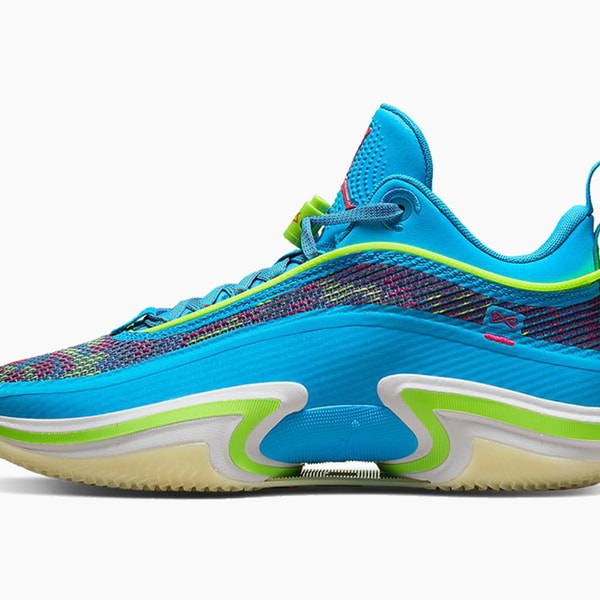 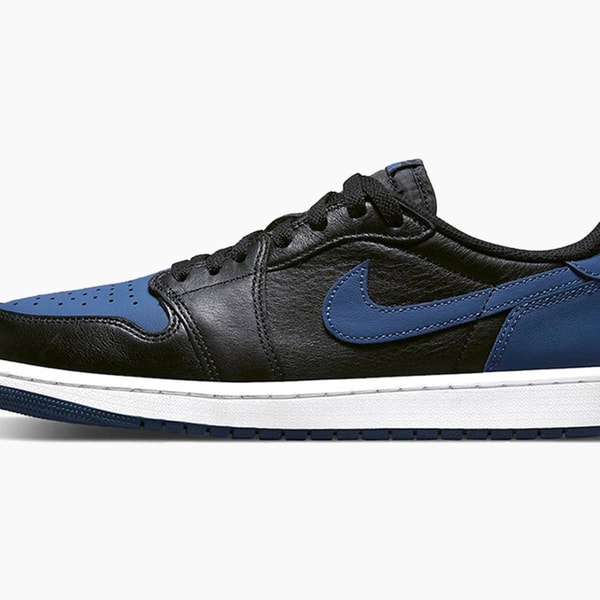 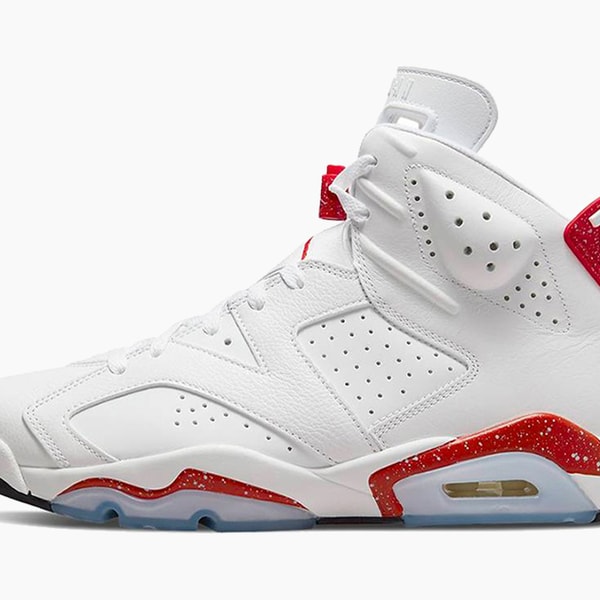 With a release date set for later this month.
By Joyce Li/2 Hrs ago
2 Hrs ago
0 Comments
Footwear

The Air Jordan 7-inspired silhouette is set to launch soon.
By Logan Fairbrother/4 Hrs ago
4 Hrs ago
6 Comments
Footwear

Perfect for the winter season ahead.
By HB Team/20 Hrs ago
20 Hrs ago
6 Comments
Footwear

Targeting a release during the Holiday ‘22 season.
By HB Team/22 Hrs ago
22 Hrs ago
3 Comments
Fashion