Will Smith is back with his second collection under Bel-Air Athletics, the actor’s fledgling fashion brand that initially debuted as just a limited-edition drop last month. After the first installment, Smith has now decided to turn The Fresh Prince of Bel-Air-inspired capsule into its own line, releasing several new styles that embody the ongoing academy theme.

The color palette is steeped in shades of burgundy, gold and navy as a reference to the fictional Bel-Air Academy, and for pattern, shots of tie-dye bring in a trendy element. Embroidered caps, printed socks and beanies round it all out.

Items are priced from $15 USD for the socks and go up to $450 USD for the MVP Varsity Jacket (which is limited to just 50 pieces). The full collection is available to shop now from Bel-Air Athletics’ webstore.

Smith has been plenty busy with fashion recently, even outside of his own ventures. In July, Moncler tapped him to star in his first-ever fashion campaign, and he became Onitsuka Tiger’s new social media project partner in September. 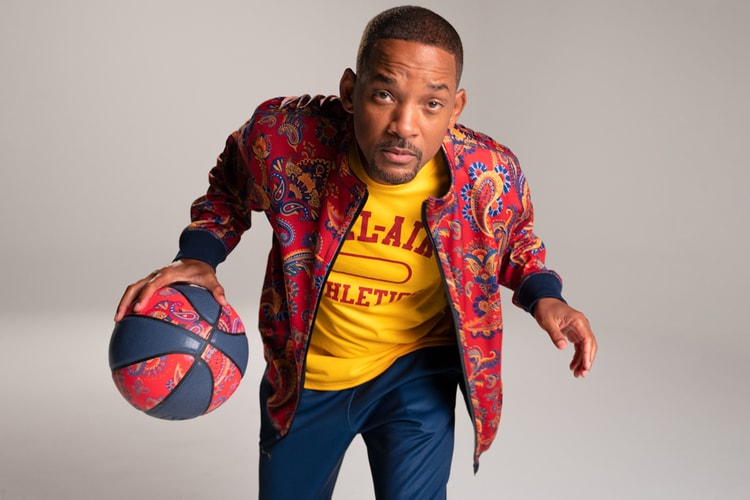 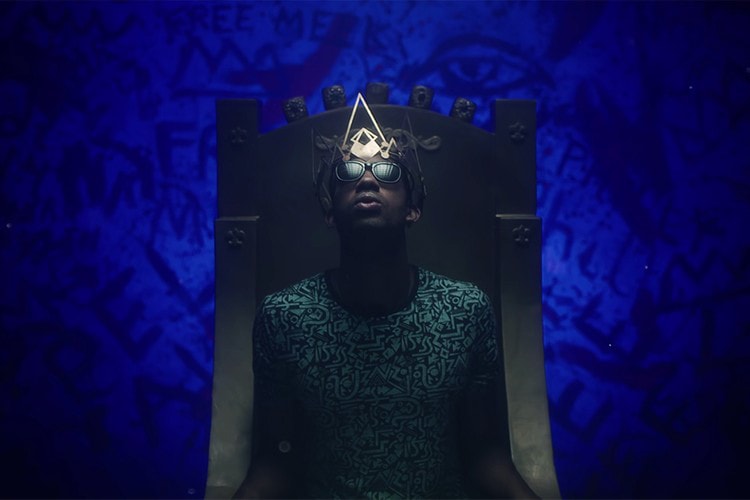 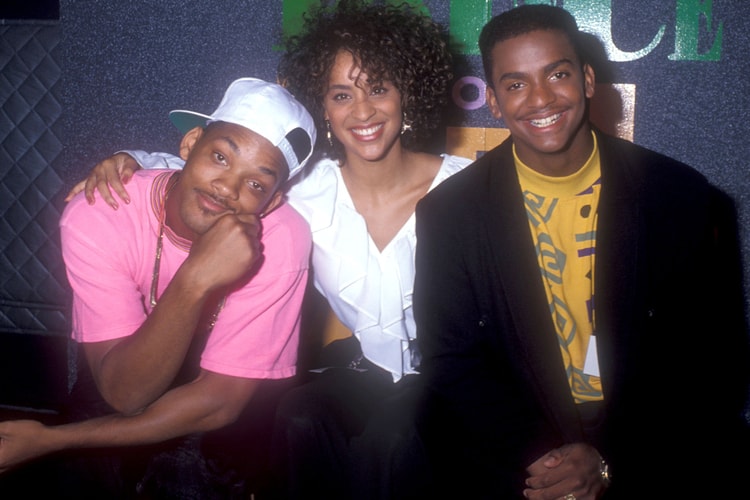 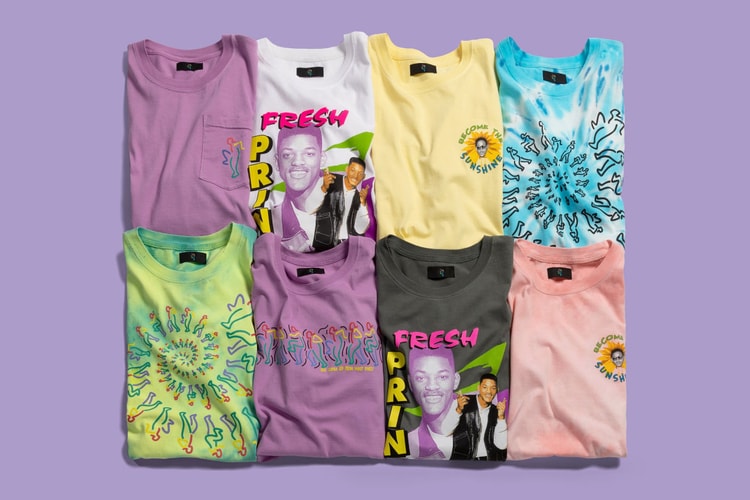 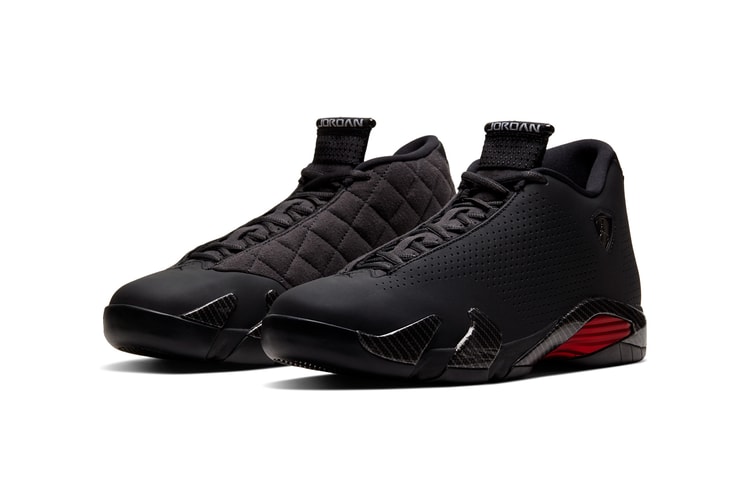 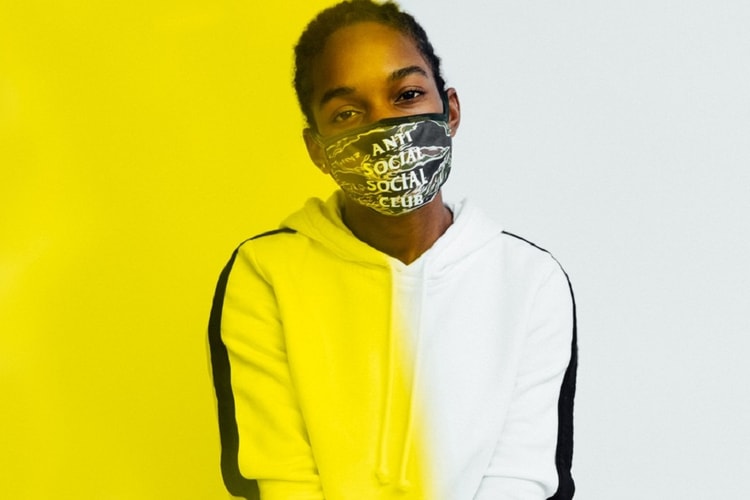 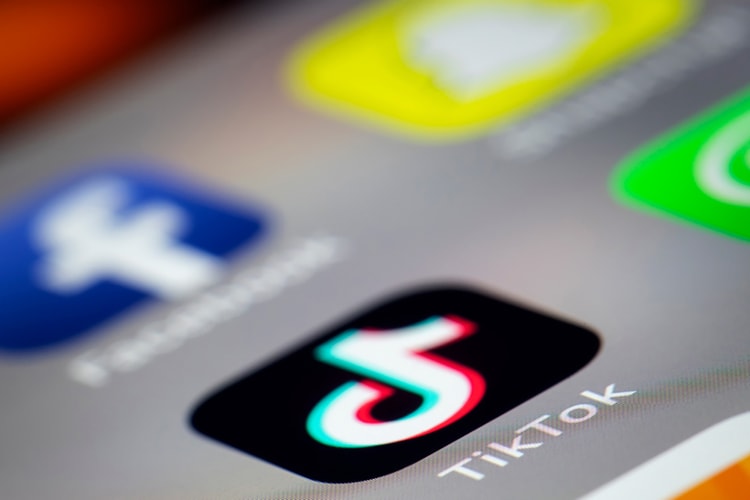