Allen Iverson influenced an entire generation both on and off the court with his bold personal style, fearless nature and signature crossover. Now, Reebok is paying homage to AI’s accomplishments and cultural impact with a new Question Mid Double Cross that’s accompanied by a “Crossover U” video and series of five workshops.

The workshops will be led by stylist Matthew Henson, artist Gianni Lee, jewelry designer Martine Ali, photographer Quil Lemons and hair stylist Guingui. Each aims to inspire the next generation of budding creators, the same way that Iverson’s style and panache was so impactful on their five leaders.

Lee is especially effusive in his praise for the onetime Sixers guard, stating: “Iverson was so unapologetic about the way he looked. He showed up places looking just like how he would look if he was on the block. He brought the style and culture of the streets straight to the boardroom – he didn’t change it up for anyone. I think that was the most iconic thing a basketball player could’ve done at the time. We resonated with that, finally someone that looked just like us was in the league.”

Of course, the shoes themselves are as striking as the man they were originally created for. Dressed in a classic white tumbled leather, each side offers an inverted mix of blue and red tones. The left foot uses red on its toe cap, eyestays, and branded details, while equipping blue for trim and further accents. The right foot opts for the inverse, switching the blues around with the reds for an alternating-but-not-overwhelming look. 96 and 97 grace the left and right sockliners respectively, nodding to the shoe’s genesis and AI’s rookie year. DMX cushioning and icy blue outsoles finalize the stylings.

The Question Mid Double Cross retails for $150 USD in men’s sizes and $100 USD in kids sizes. It’ll will be available exclusively at UNDEFEATED and UBIQ on October 11, then roll out to Reebok.com and the Foot Locker family of stores on October 23. Sign-up for the workshops runs through October 22, and all five will take place on October 25.

Peep the video below, and for more from Reebok, check out its new Zig Kinetica Concept Type 1 sneaker. 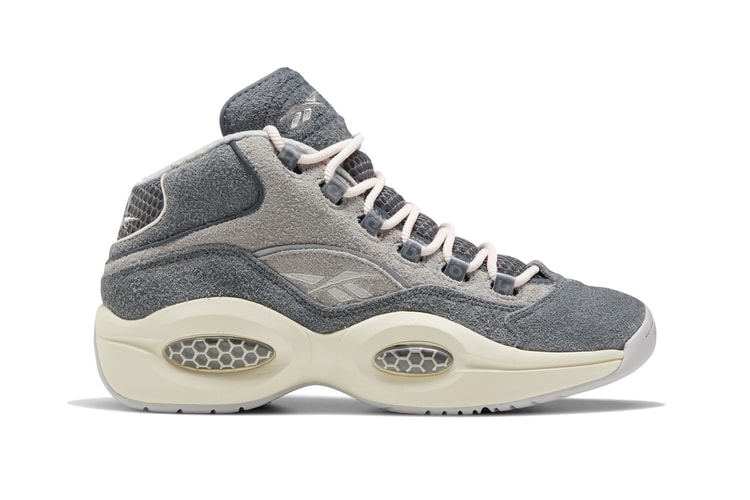 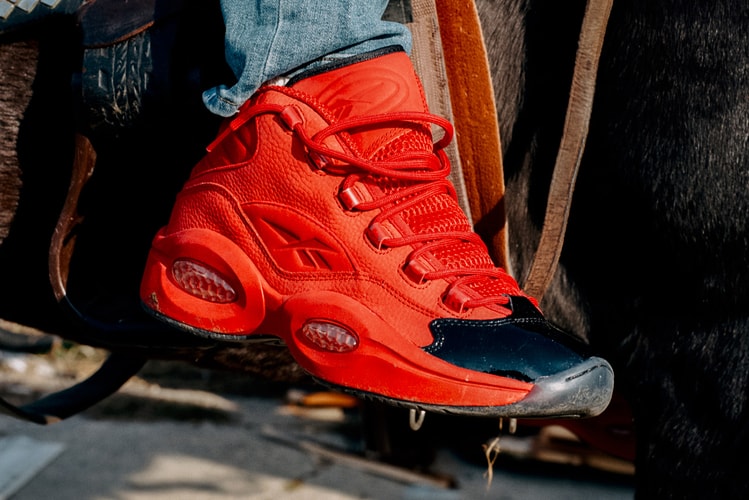 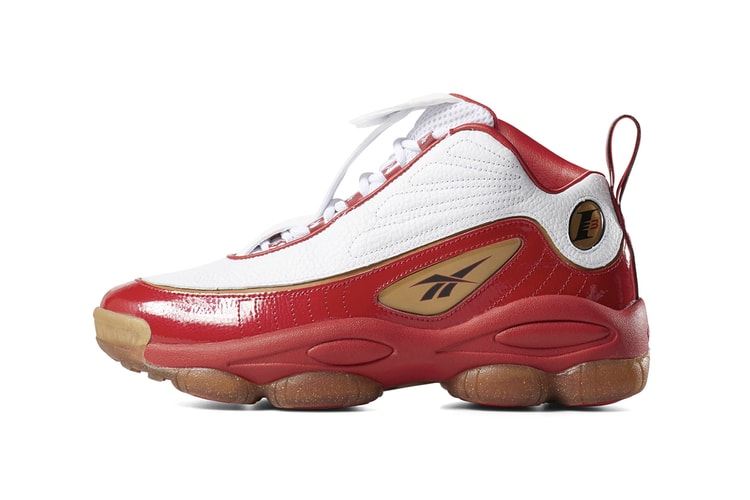 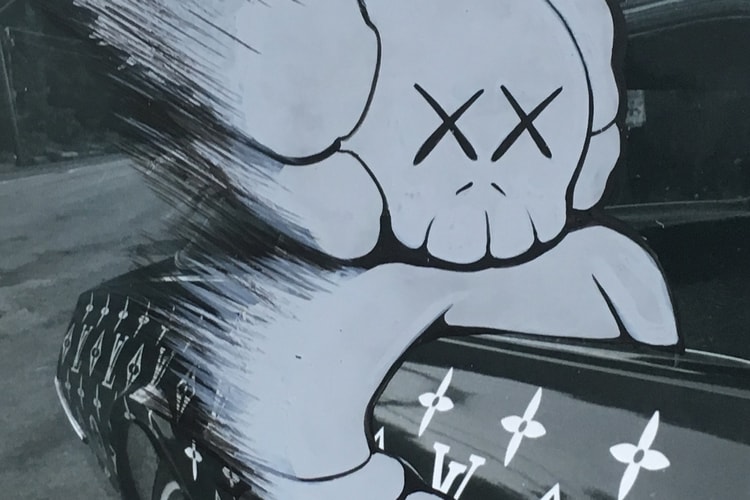 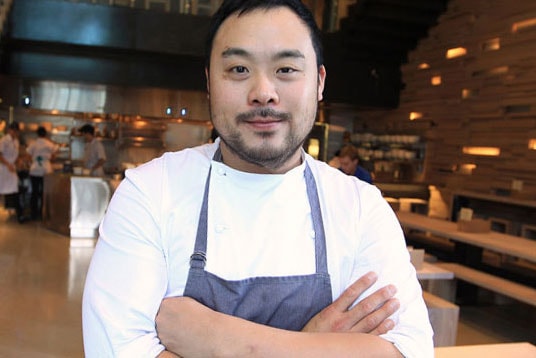 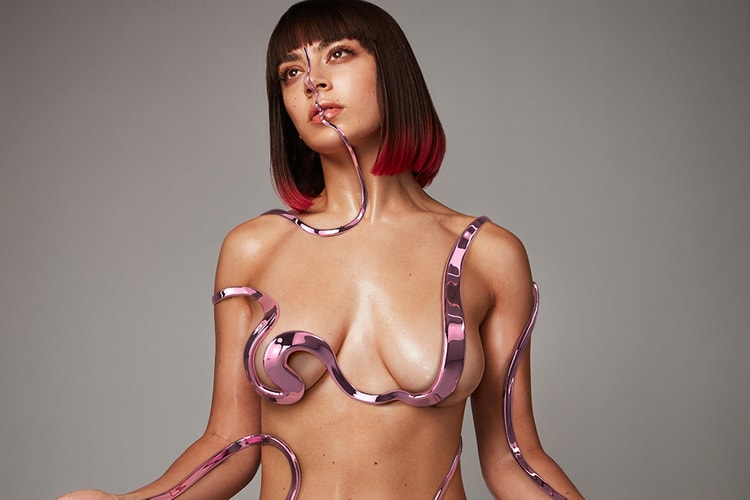 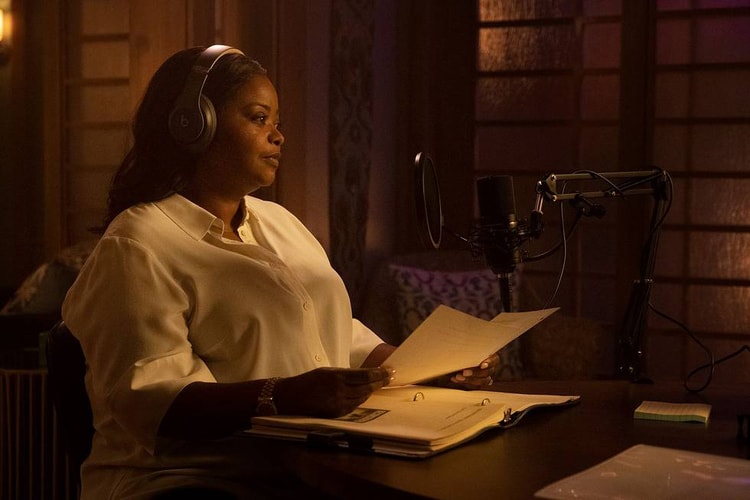 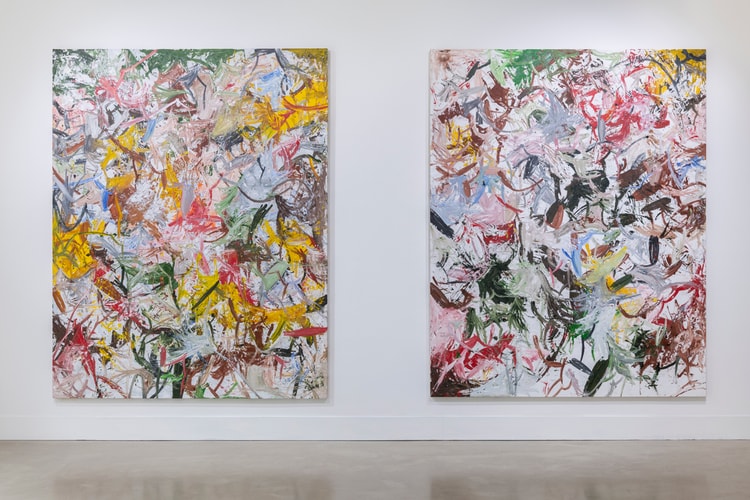 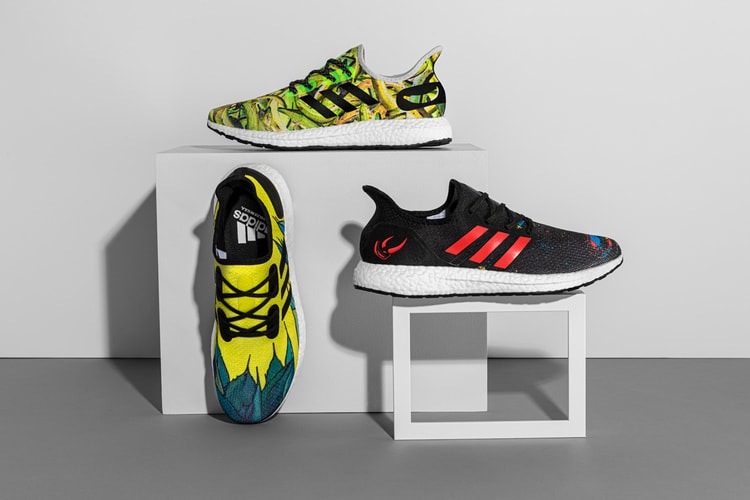