It was only a matter of time before Cardi B‘s debut album Invasion of Privacy went certified platinum by the RIAA. Singles from the album including “Bartier Cardi,” her breakout hit “Bodak Yellow” and “I Like It” with J Balvin and Bad Bunny all went platinum individually and helped solidify the Bronx artist as the first female rapper to recently land two #1 singles on the Billboard charts.

The album went to #1 on Billboard a few short weeks after being released and now the album has gone platinum after just three months. Cardi went on to Instagram to share the exciting news and celebrate her achievement by treating herself to “bookies and milk.”

Despite having a baby on the way, the rapper has kept herself busy with her newest collaborative track “Who Want the Smoke” with Lil Yachty and husband Offset. 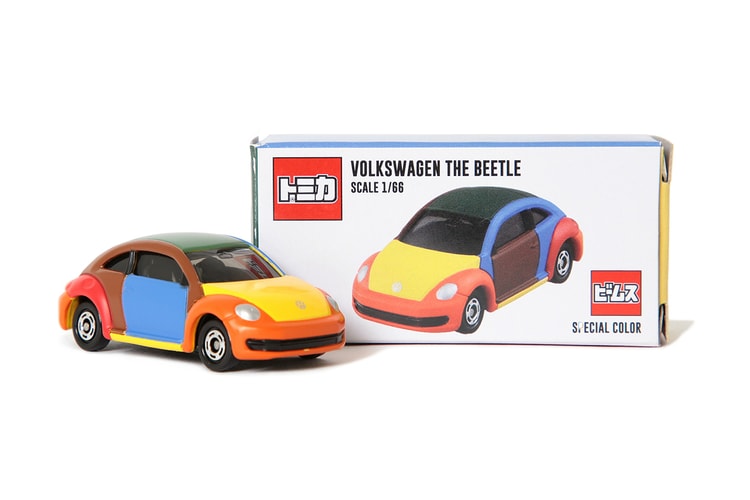 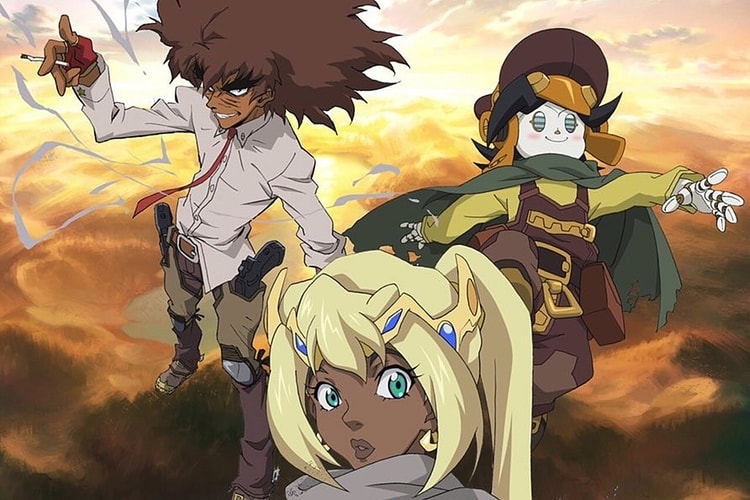 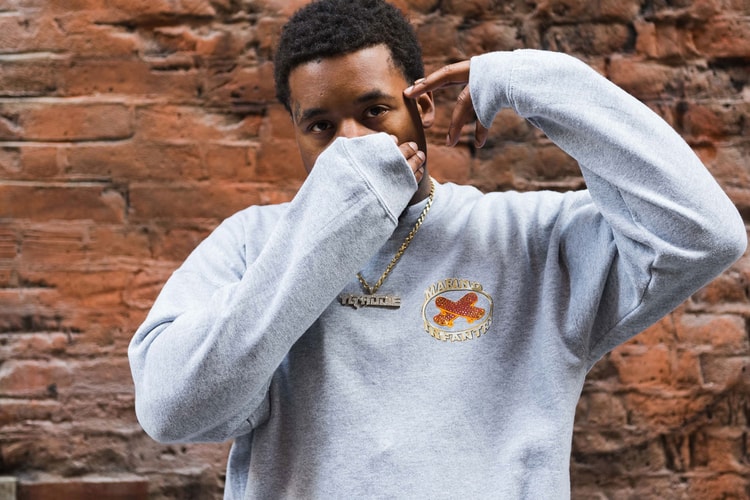 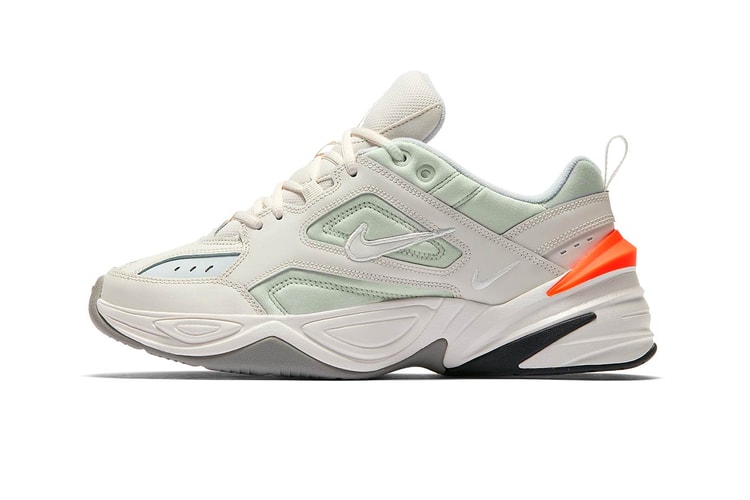 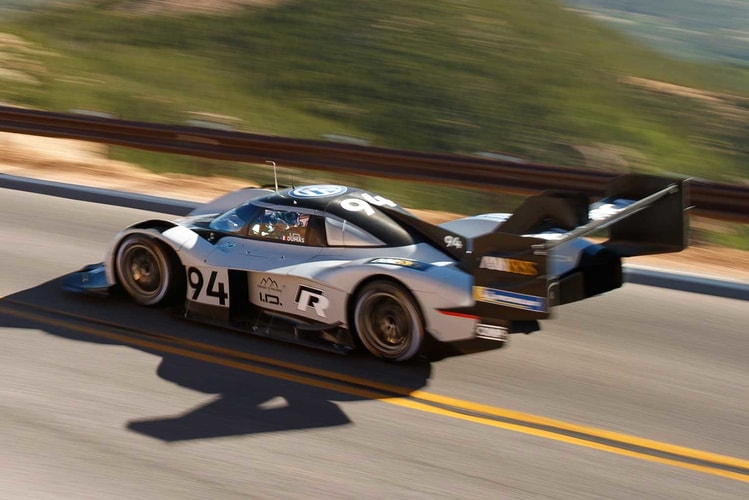 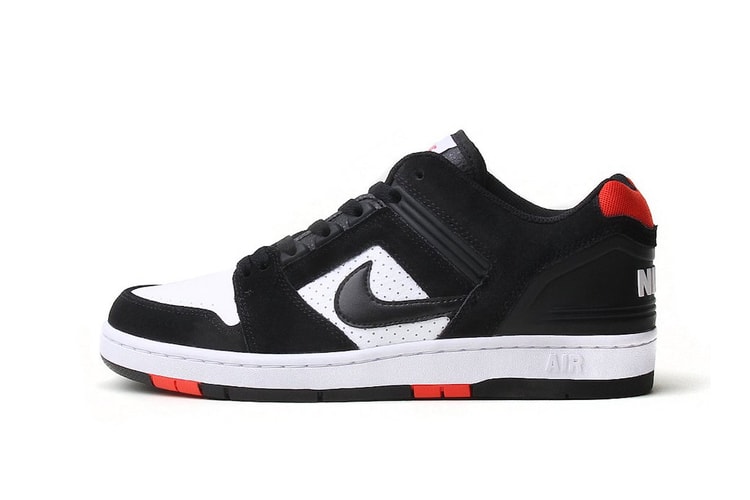