After releasing an official look at his hybrid Nike collaboration earlier today, Skepta has now explained the Parisian influence on the sneaker. The clearest link with the French capital is the red, white and blue color scheme that runs across the sneaker, although there are more subtle nods to the cultural importance of the two silhouettes — Air Max BW and Air Max 97 — in Paris and Skepta’s home city of London.

After the Tinker Hatfield-designed BW was released, it quickly became a cult classic silhouette in Paris, earning the French nickname “La Classique” while consistently being the highest-selling Nike sneaker. The BW is also a significant silhouette for Skepta, as Dizzee Rascal wore a pair on the cover of his first album.

Skepta wanted to pay tribute to Paris in the design of the sneaker, as he views the city as “a serious part of my whole existence.” Another link between the MC and the city is the lock motif that appears on the cover of his Vicious EP from last year and has become an unofficial symbol of Paris. ”I wanted to hang the padlock on the shoe at the side and to lock it and give it to my friends,” Skepta adds, “I remembered that’s what happens in Paris. That’s where you go and lock the love.”

The Skepta x Nike Air Max 97/BW SK will get an early release through SNKRS STASH in Paris on May 14, with app users able to find hidden locks to open access to purchase. Following that, the sneaker will release via select stockists and the Nike SNKRS app on May 19. 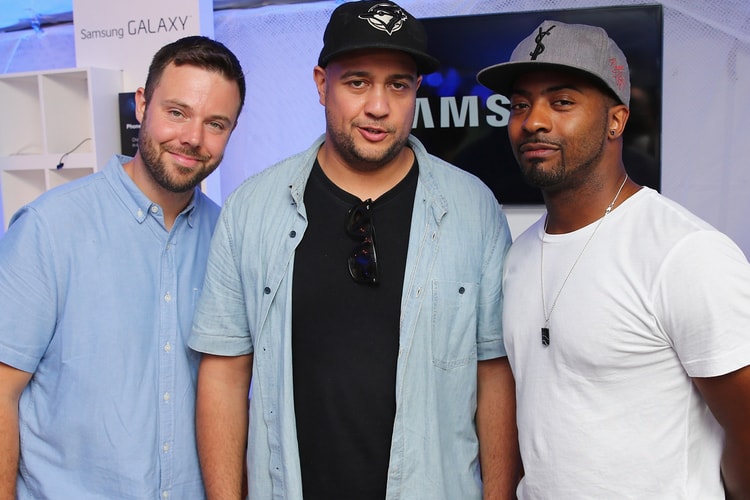 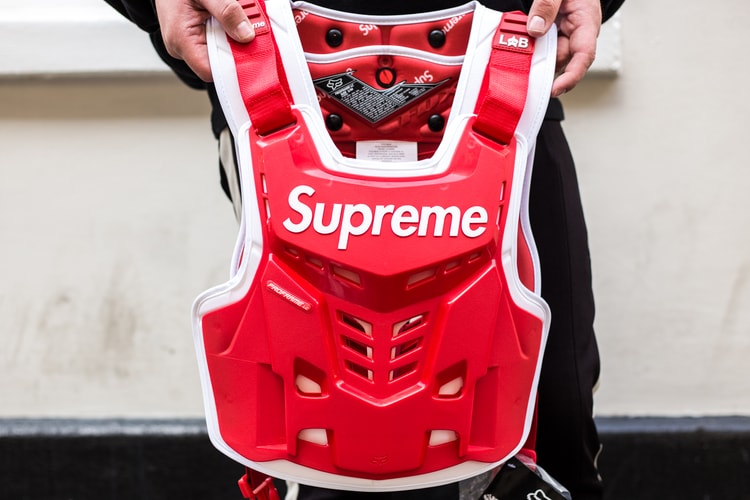 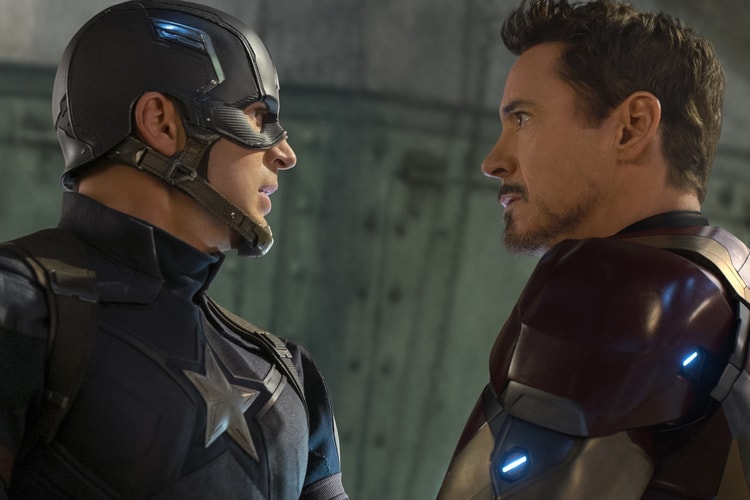 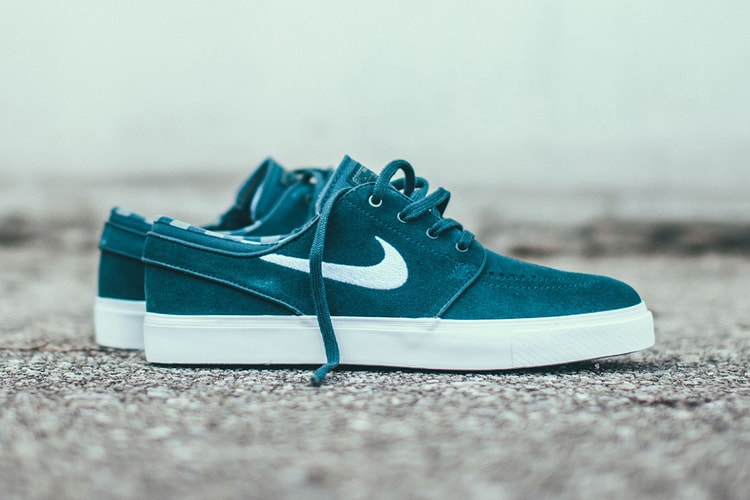 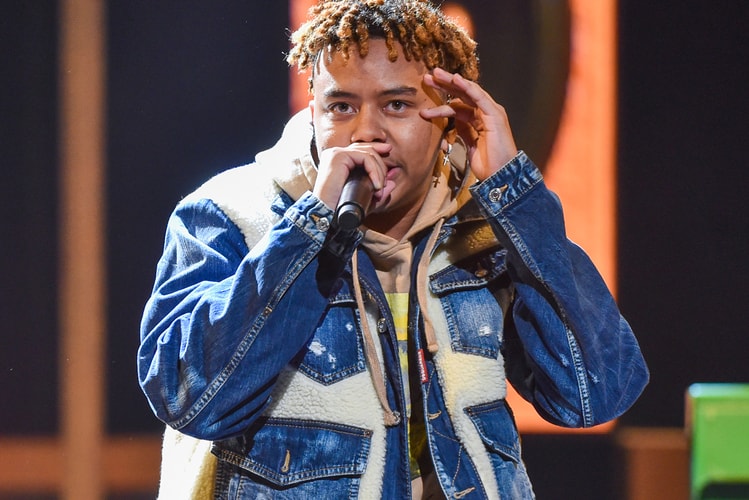 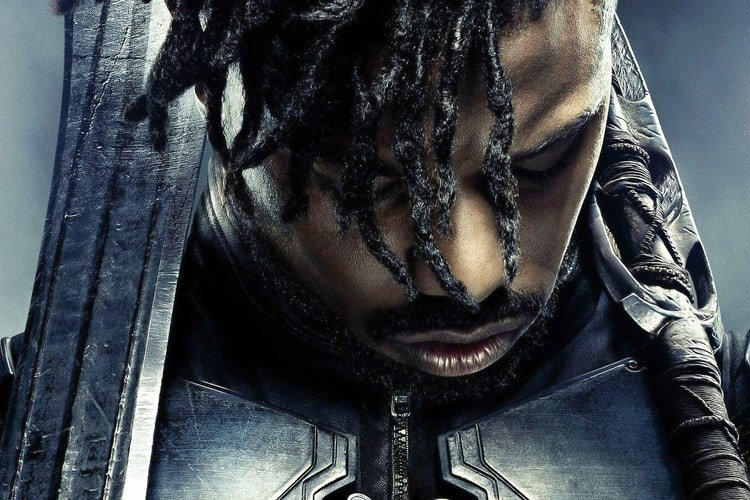 Michael B. Jordan Kept a Diary for Killmonger During 'Black Panther'