Kanye West has been under the spotlight for almost every day since the beginning of last month. From his Twitter rants, releasing a picture wearing a Make America Great Again hat, releasing a track with T.I., and dropping a new soulful song with the trending “poopy-di scoop” lyrics, the 40-year-old rapper has now released a new video interview alongside iHeartRadio’s Charlamagne.

In the sit-down, ‘Ye discusses a whole range of topics. Some of the most important subjects touched upon included how much ‘Ye was affected when his wife Kim Kardashian was robbed in Paris, how he uses the world as therapy and coming back on Twitter to say whatever it is on his mind.

I think I’m in a stronger place than I ever was. After the breakdown—or I like to say, the breakthrough,” Kanye says, “Fear, stress, control, being controlled, manipulation, like being a pawn in a chess piece of life. Stressing things that create, like, validation that I didn’t need to worry about as much.

On his feelings about former President Barack Obama:

I’m your favorite artist. You play “Touch the Sky” at your inauguration, and now, all a sudden, Kendrick and JAY and all the people you invite to the White House, like, now these your favorite rappers. I ain’t got no problem with these rappers, but you know I’m your favorite but I’m not safe. But that’s why you love me! So just tell me you love me. And tell the world you love me! Don’t tell the world I’m a jackass. I’m fightin’ hard enough. Something about me going on stage was similar to what you was doing. ’Cause I’m fighting to break the simulation, break the setup. That didn’t make no sense.

On his infamous 2009 VMA incident with Taylor Swift:

It’s not that I’m particularly fighting for Beyoncé’s video. It’s every time award show has ever done that. Just fuckin’ with artists. We are H.S.P., highly sensitive people. Artists! That’s what you love about us. So you gon’ line up a whole bunch of artists and put us in some bum-ass suits and shit—idea from, like, 200 years ago. We dressed like we 200 years ago, lined up trying to wait for a gold statue. And you gon’ make us feel like shit? There’s five of us, and four of us gotta go to our restaurant with our friends and be like, “Man, we ain’t win nothin’.” Fuck that. Man, fuck that.

Additionally, the topic of JAY-Z is raised again as ‘Ye felt he went too far as JAY’s “business partner” with some of the comments he made. Kanye, however, expresses his love for JAY-Z as a brother:

That concept that you gave me, that he gave me the money, that’s what frustrated me because, actually, the money was, he got from Live Nation. He, Roc Nation was managing me at the time. That’s something normal that someone gives someone a touring deal. It was a touring deal! But the fact that it was worded that it came from him, I’m a very loyal, emotional, like, artist person. You know, that made me feel like I owed more than just the money itself, the fact that it came from him. You know, it just put me under a bit more of a kind of controlled situation. It’s like—and I don’t—I’m only acting out of love. I don’t need to be controlled. I just need to be inspired and informed. And I can be the best Ye in that way.

Later talks about politics, Nike and adidas were also raised. As for the business side of things, West talks about how Nike wouldn’t let him do anything and now all his friends are at Nike. In retrospect, he also says that his brand YEEZY is a “unicorn company,” a company that is now worth $1 billion USD at the start of this year as he claims.

There are more topics covered in the video above. Watch and listen now to see how Kanye is doing since his return to Twitter. 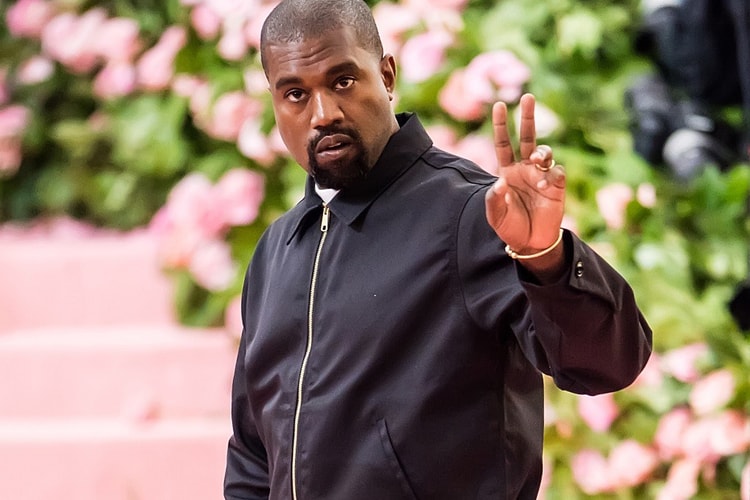 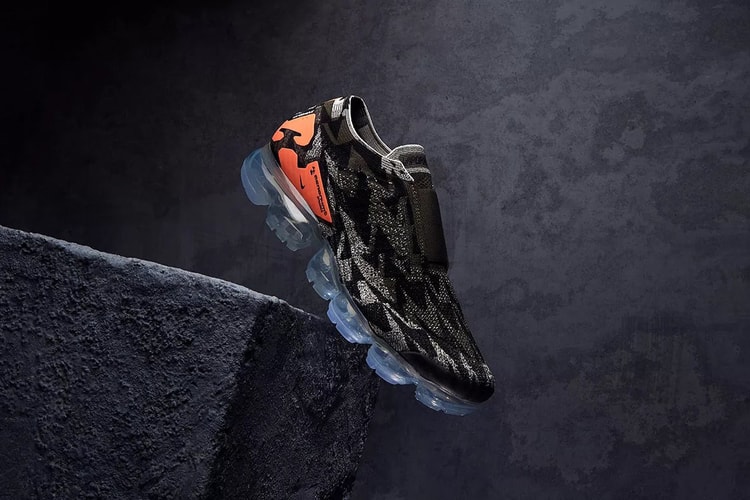 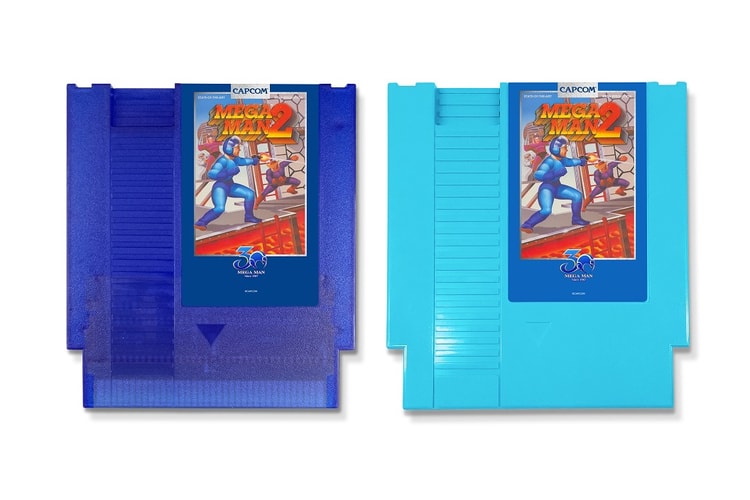 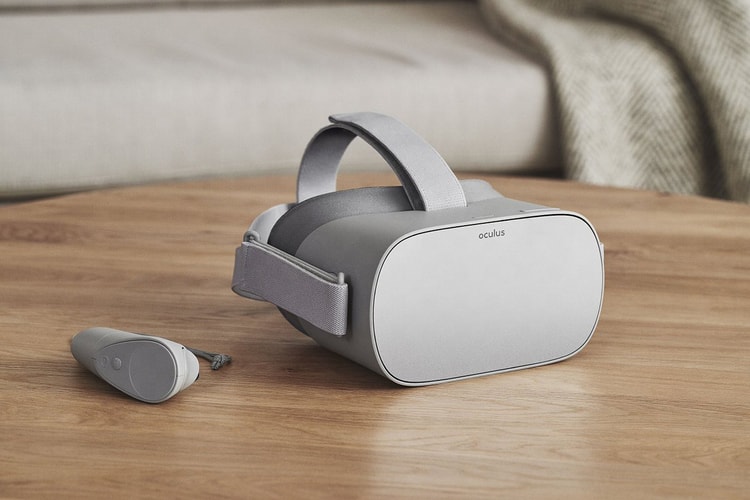 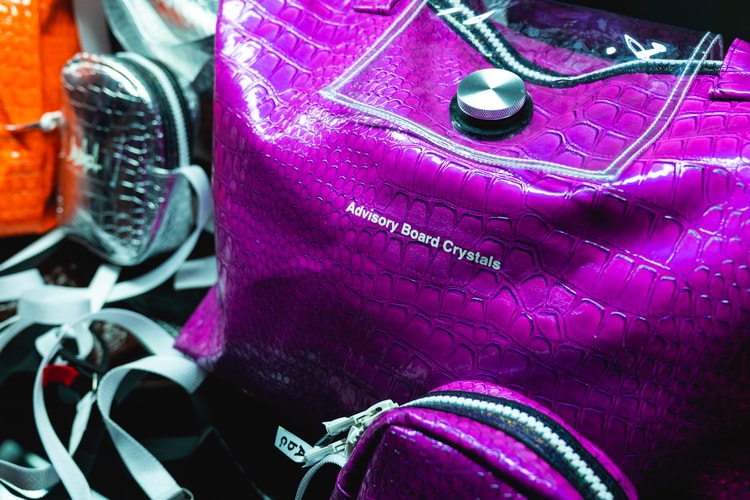 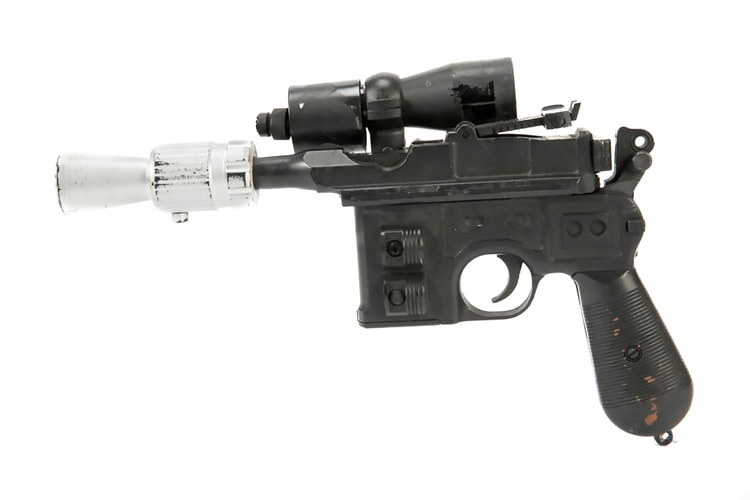 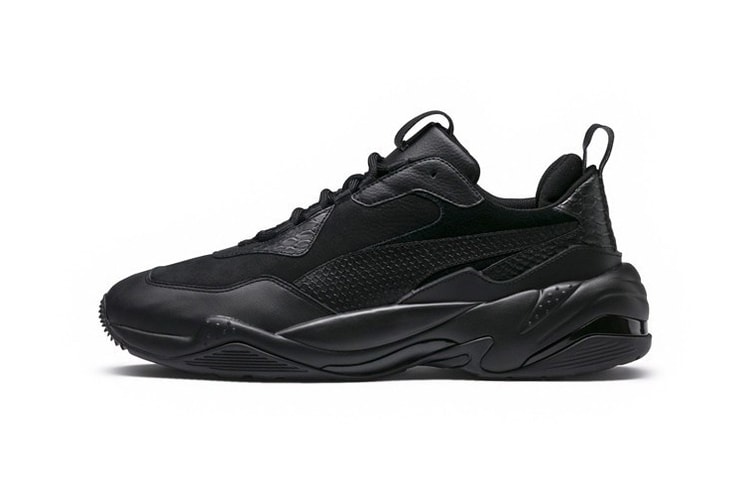