Although many thought Kanye West’s new “Lift Yourself” track was simply the artist trolling the world, ‘Ye has now proved that the track is for real.

To express that the track is serious, Kanye made the bizarre Amnesty “Liberty” sample-led song available on all streaming platforms. Originally only available for streaming on Kanye’s website, the track has taken over the Internet thanks to the now infamous “poopty scoopty” lines. The release of the track comes after Ye reactivated his Twitter and has been delivering multiple series of erratic yet insightful Tweets.

Take another listen to Kanye West’s bizarre ”Lift Yourself” track on streaming platforms like Spotify now and let us know what you think.

In case you missed it, Kanye West addressed the whole Trump situation with another “Ye vs. The People” featuring T.I. 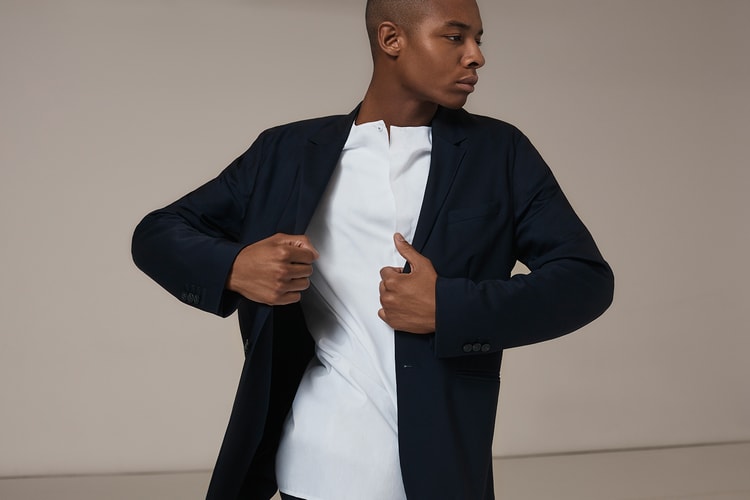 COS Will Present "Soma" Collection at Pitti Uomo 94 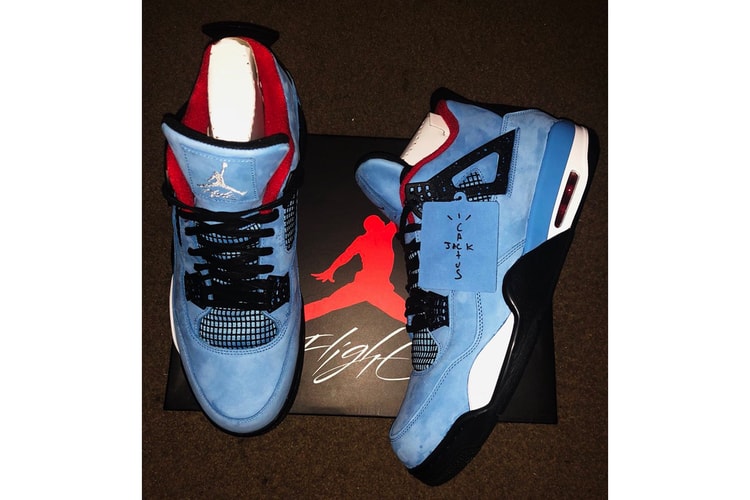 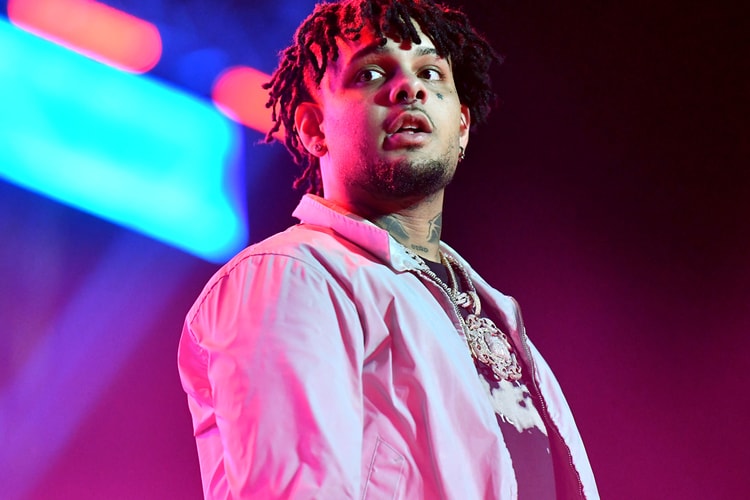 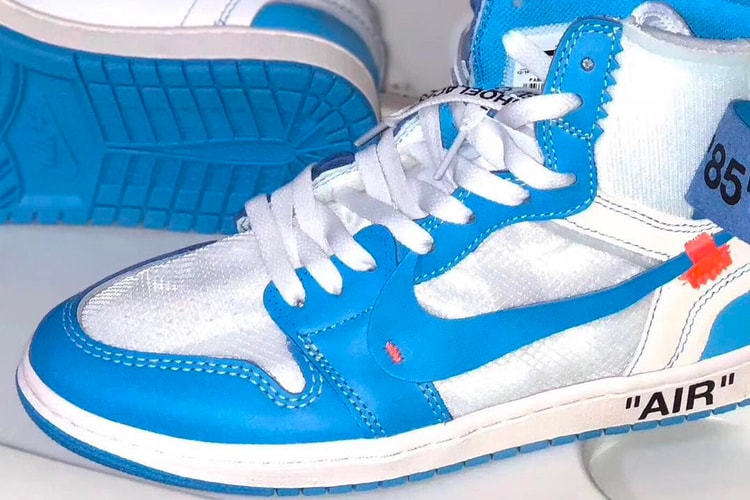 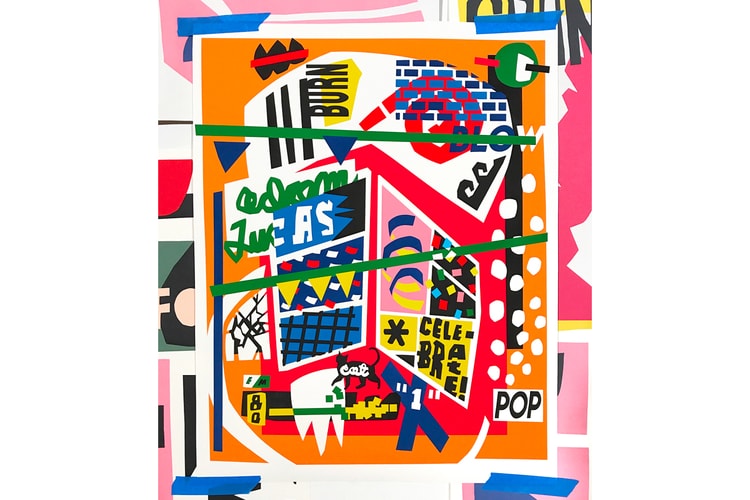 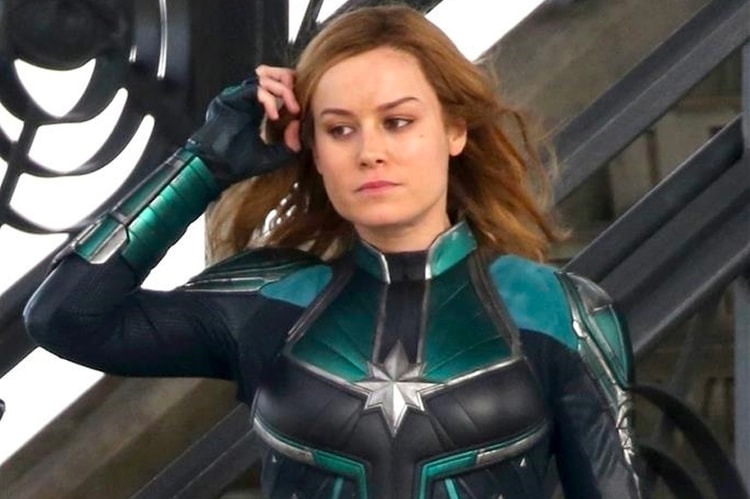