Hot off of Paris Saint-Germain‘s Coupe de France victory, photos of an Air Jordan 5 Retro paying homage to the Parisians have just surfaced.

Rumored to be part of Jordan Brand‘s upcoming “International City Pack,” the shoe is dressed in a stealthy black outfit with the club’s red, white and blue colors found on an embroidered “75” — a reference to Paris’s zip code — on the lateral heel and a stripe running down the back of the heel. A special PSG and Jumpman emblem found on the back heel, housed inside the translucent outsole and meshed side panels finishes off the overall look of this special pair of Air Jordan 5s.

So far no release notes or pricing for the Air Jordan 5 “Paris” have been released, but they are expected to drop this summer. For now take a look at the photos above and let us know your thoughts in the comment section below.

For more sneaker releases, the AJ3 “Hall of Fame” isn’t the only heat inducted into this week’s footwear drops. 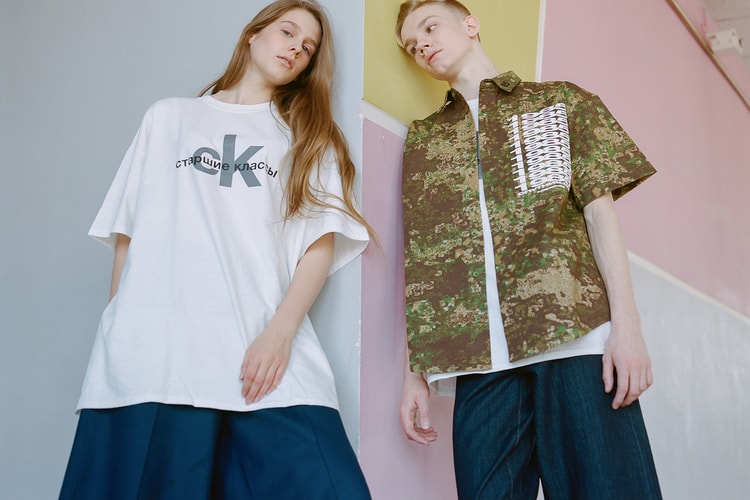 Sputnik1985 Embraces a Wide Range of Casual Classics for SS18 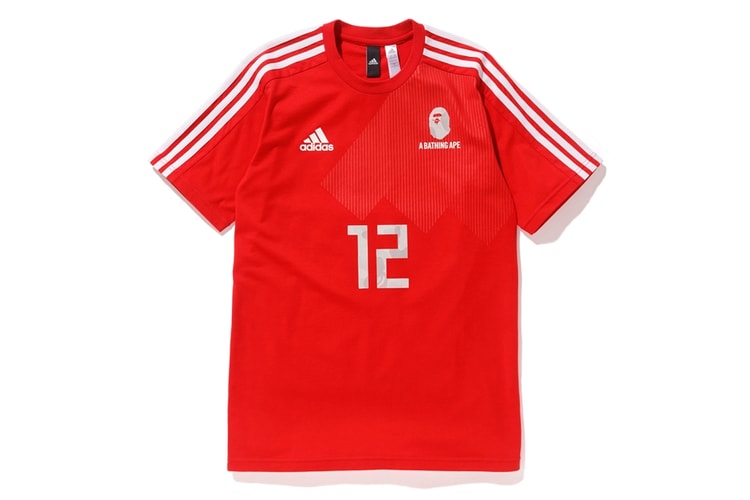 BAPE & adidas's Latest Team-Up Is for the Football Fans 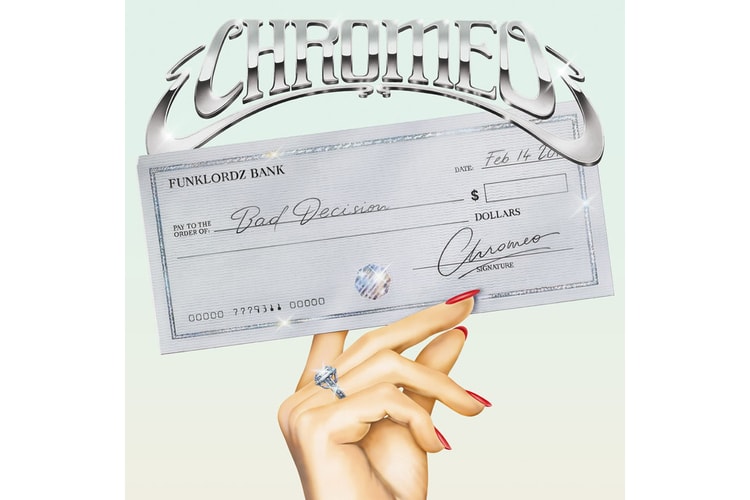 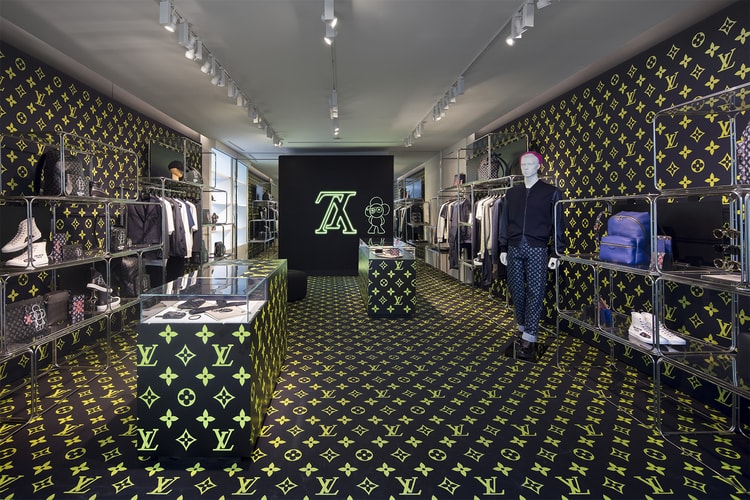 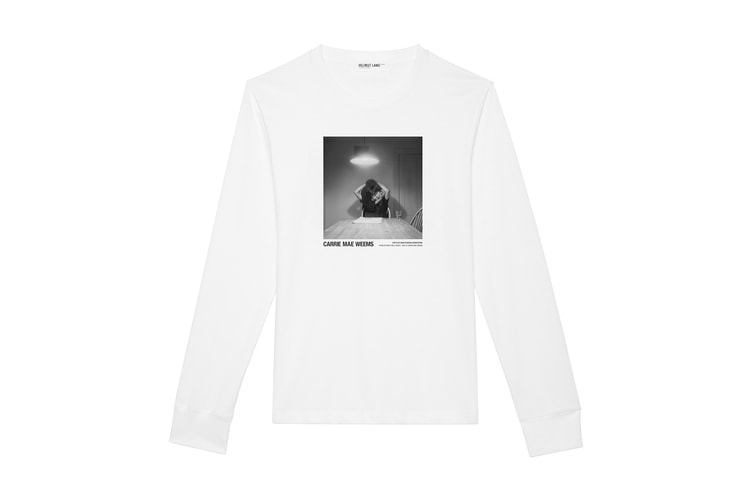 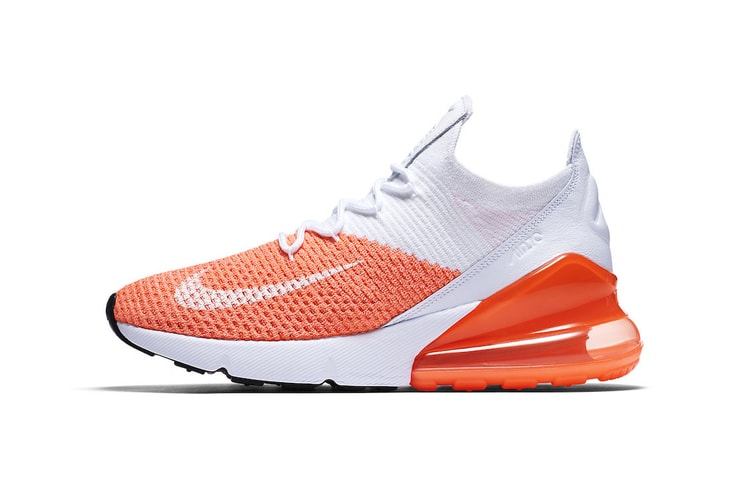