After releasing a three-way collaboration with UNDERCOVER and Public Enemy last week, Supreme has now unveiled its latest joint project with American photographer Nan Goldin. For those unfamiliar with Goldin’s work, she left her home at the age of 14 to join a hippie commune in Massachusetts, where she enrolled in school there as well. Shortly after, the photographer developed an interest in photography and subsequently began documenting life and shared moments. This interest then led on to her moving to Boston when she was 18 and she lived, as well as photographed, a community of drag queens.

Goldin presented slideshows of her work in New York City nightclubs in the late ’70s, which propelled her career from the critical praise it garnered. In her first book based on The Ballad of Sexual Dependency, she explained “It’s the diary I let people read.” Over 40 years later, Goldin now lives between New York and Berlin where she continues to make slideshows, as well as paintings.

Supreme has tapped Goldin’s work from the ’70s and ’90s for its collaborative pieces that consist of a coach jacket, hooded sweatshirt, short-sleeve tees and skateboards. All the items incorporate photographs from the talented photographer and depict intimate moments during her career.

For those interested in the background of the images, below are the names and year produced of the works on the collaborative clothing –

The Nan Goldin x Supreme 2018 spring/summer collection will be available in-store at Supreme’s locations in New York, Brooklyn, Los Angeles, London, Paris, as well as its online store from March 29. Japan will see a later release on March 31.

For more on Supreme, you can also check out how to style its latest collection through this editorial with THEM magazine. 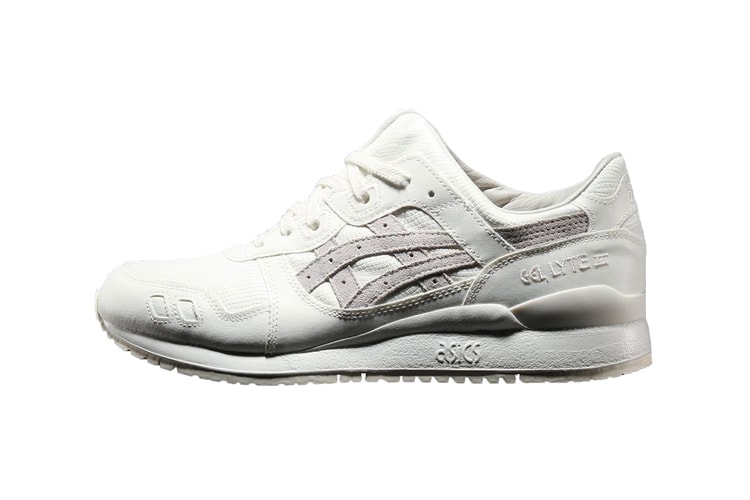 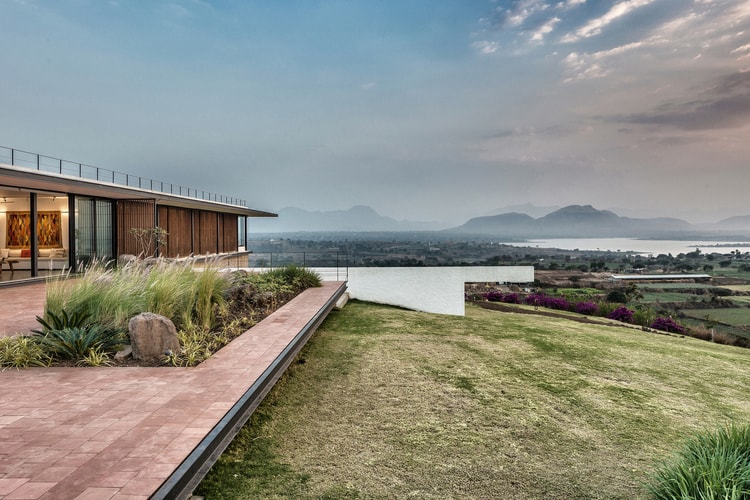 The "House With the Soaring Rock" Opens Out to the Sunset 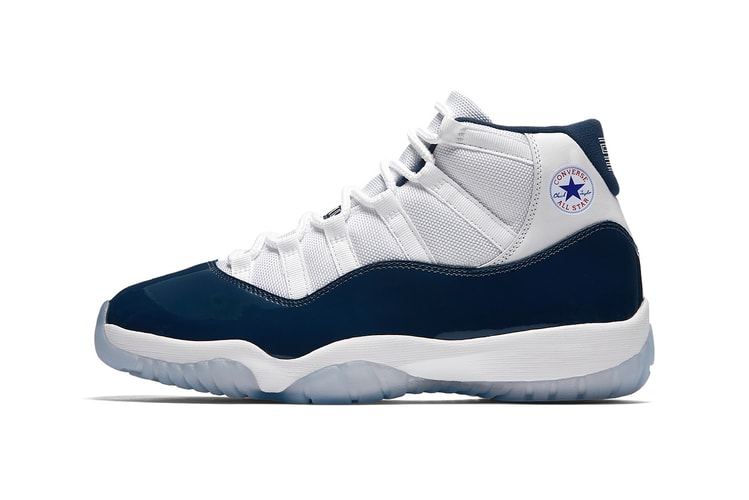 There Could Be a Jordan x Converse Collaboration in the Works 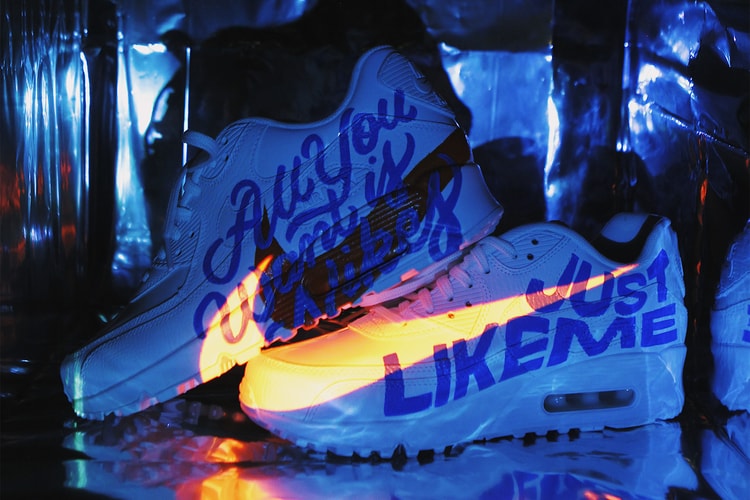 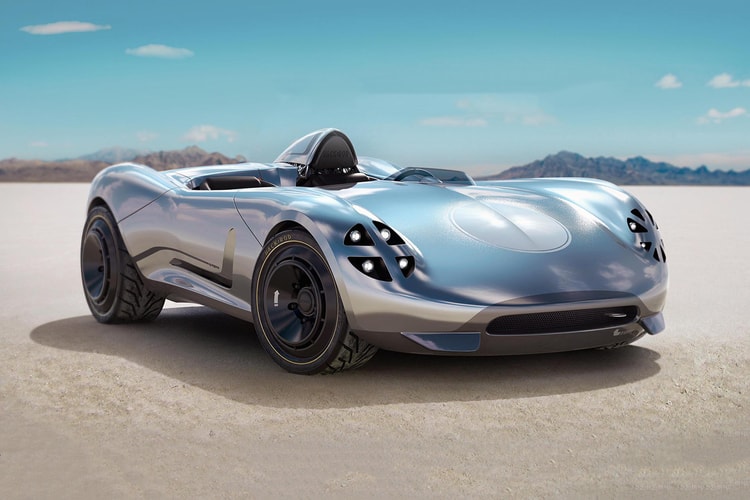 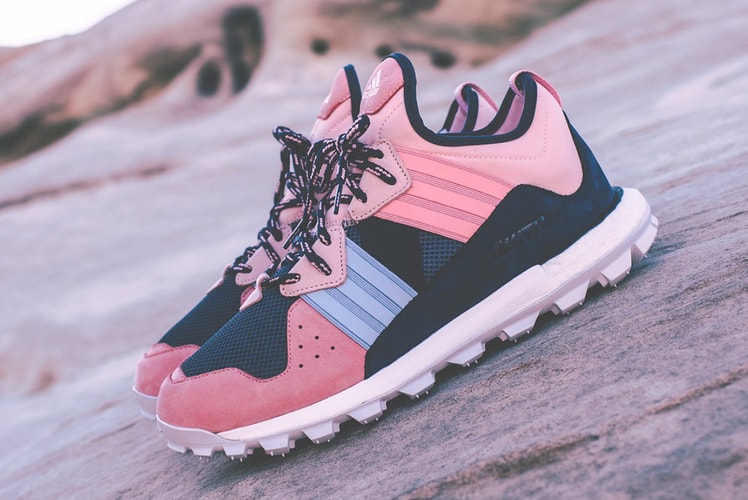