The next chapter in Marvel‘s highly-anticipated Avengers franchise, Infinity War, is set to hit the big screen in just over a month. Marking the third chapter in the Marvel Cinematic Universe‘s superhero team-up series, the Avengers have been brought together to battle their biggest and most powerful enemy yet: Thanos, who wields the devastatingly powerful Infinity Gauntlet.

Slated to be deadliest showdown of all-time, the Avengers and their allies are put to the ultimate test, having to sacrifice it all in an attempt to defeat the supervillian Thanos and his aim to end the universe. In the never-before-seen clips featured in the new trailer above — including the Mad Titan himself throwing a moon at the Avengers — fans can get a deeper look into the big battle between the Avengers and Thanos.

During a recent set visit by Screen Rant, director Joe Russo revealed the original direction for the film has changed drastically and that Avengers: Infinity War and Avengers 4 do not act as a “true” two-part story. Russo stated:

It isn’t a true two-parter. I think the two-parter concept came back when Marvel decided they were going to culminate the MCU, it was going to be a two-movie deal. But as we developed the movie, in execution, it ended up being more of two singular expressions.

[The films relate to each other] in the way that The Winter Soldier relates to Civil War, and the way that Civil War relates to Infinity War. These two movies will also relate. There’s a narrative thread that is connecting these films, but at the same time, there’s an independence in terms of what the experience is or where the story goes. 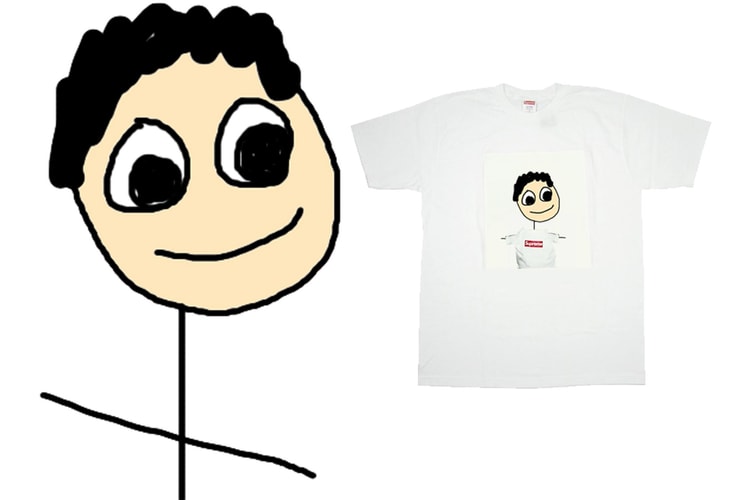 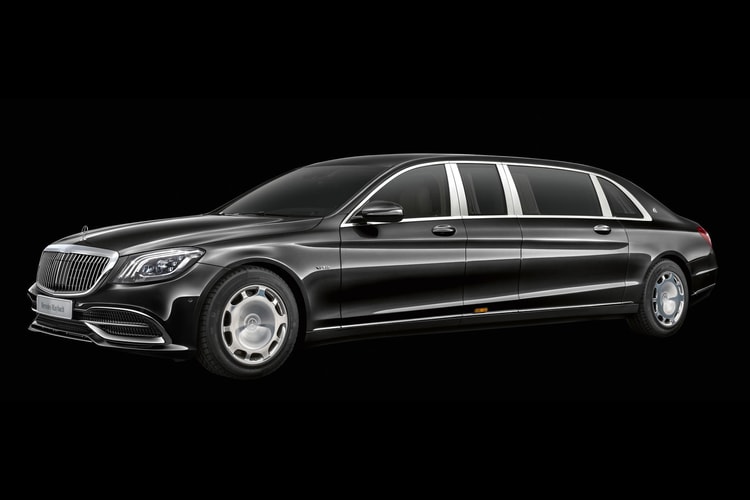 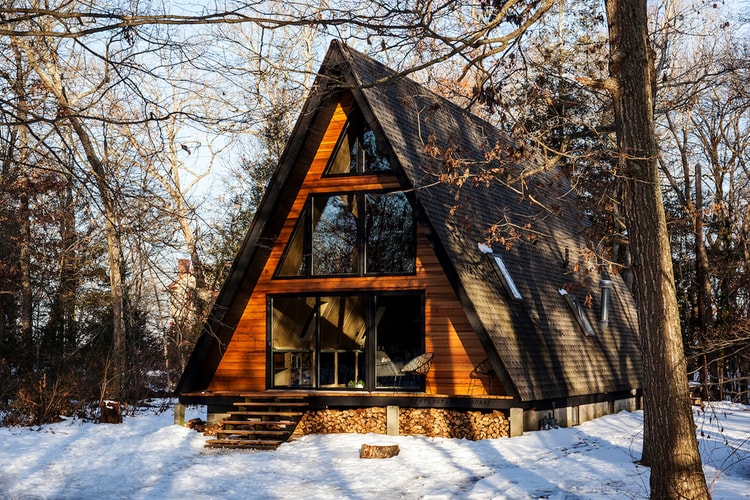 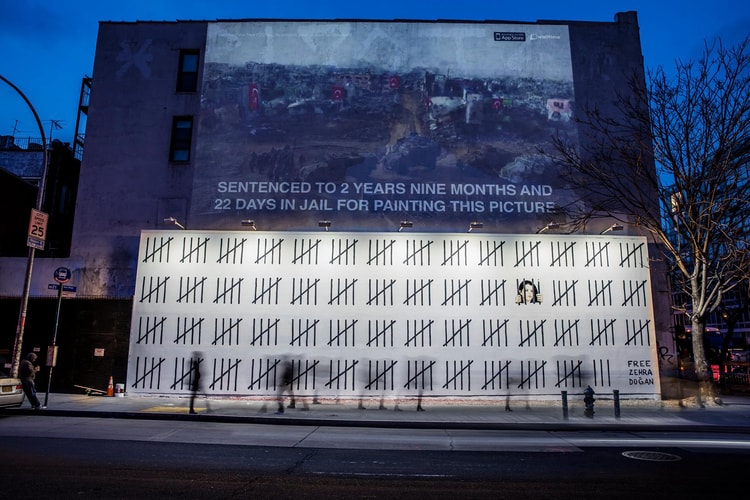 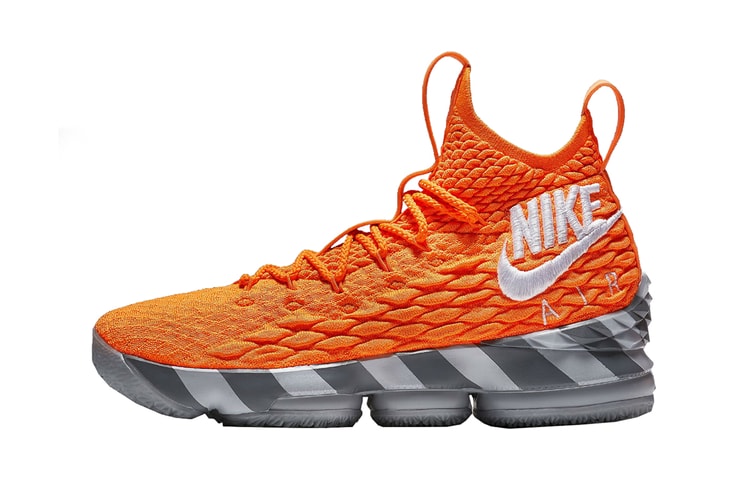 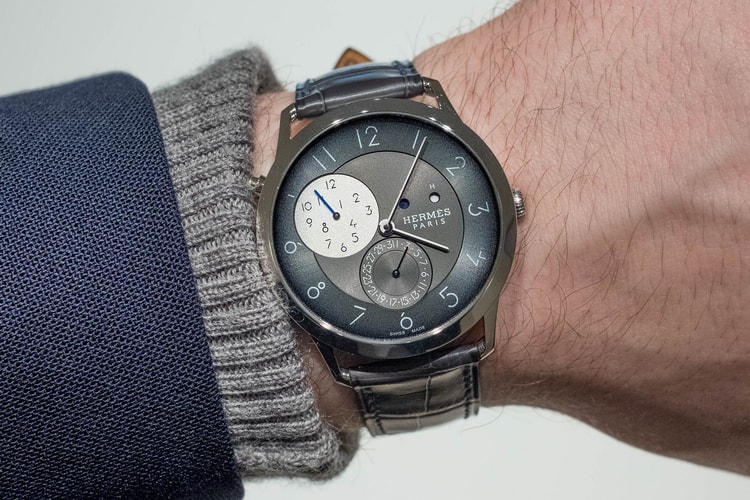