During the latter part of February we shared news of the “Imma Be a Star” and “Pioneer” colorways of the adidas Harden Vol. 2. This time around, the sneaker emerges in a new — and familiar — color scheme. James Harden‘s second signature sneaker welcomes similar color blocking found on the Houston Rockets‘ uniforms with a mix of black, red, grey and white throughout. Its sole unit is dipped in white from its BOOST cushioning to outsole while its knit upper sees black on the toe with grey graphics found on the midfoot’s underlay. The customizable lacing cage is also done in black while the laces add speckled details for some flair.

Retailing for $140 USD, this edition of the adidas Harden Vol. 2 will launch on April 15 at select adidas Hoops retailers and .

Fans can also check out Y-3’s Harden-inspired capsule as well. 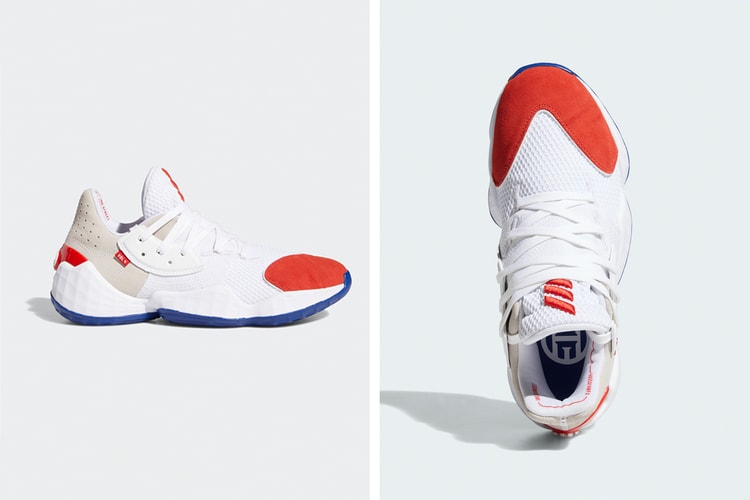 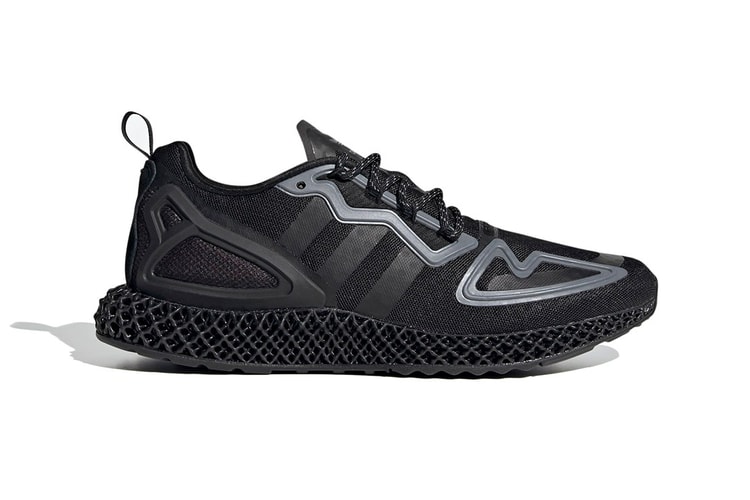 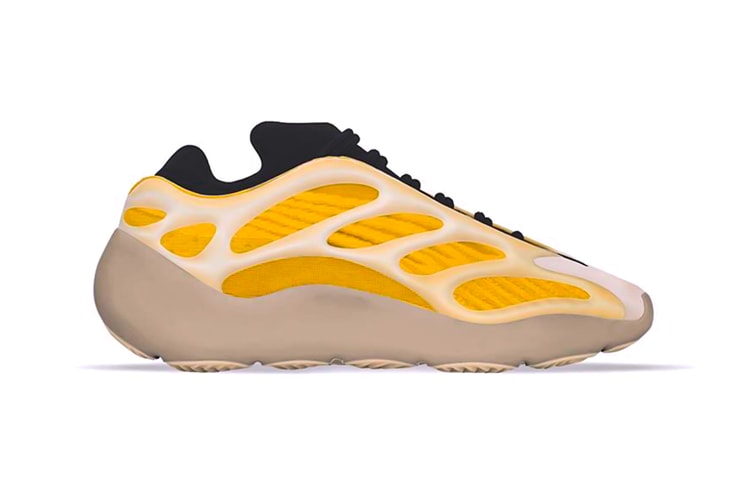 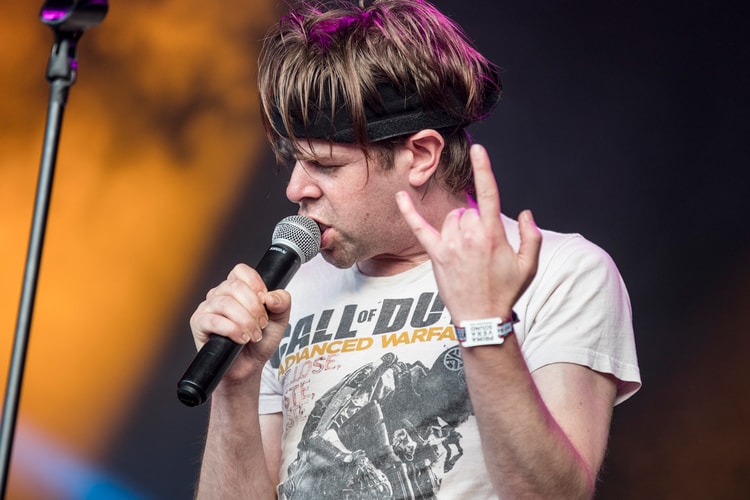 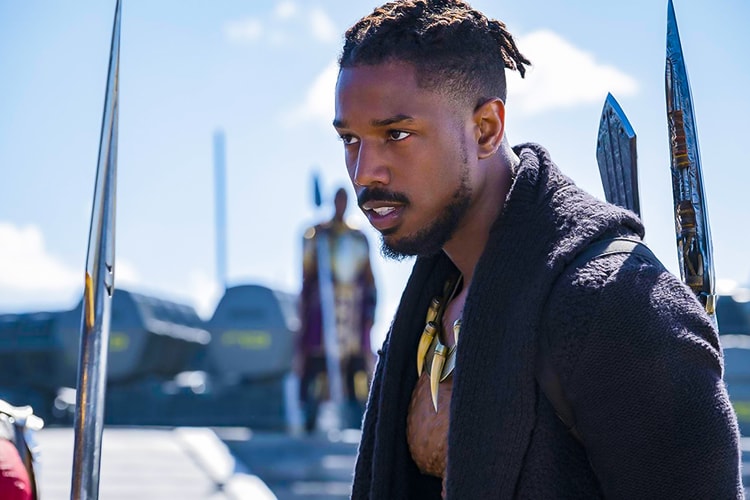 The Symbolism Behind 'Black Panther' Explained 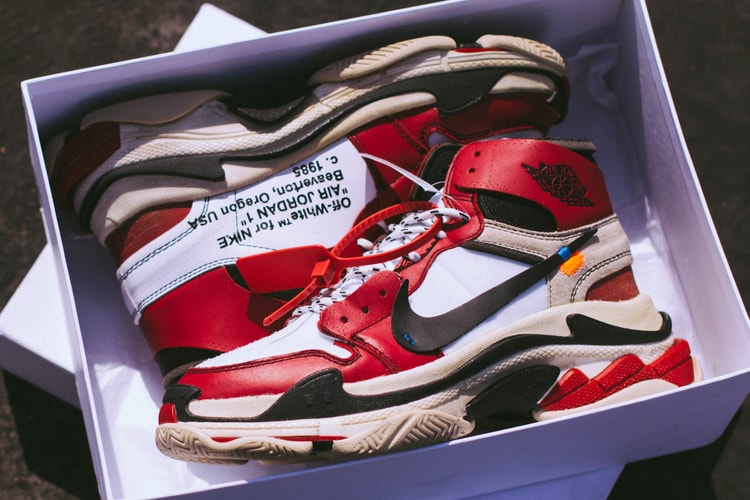 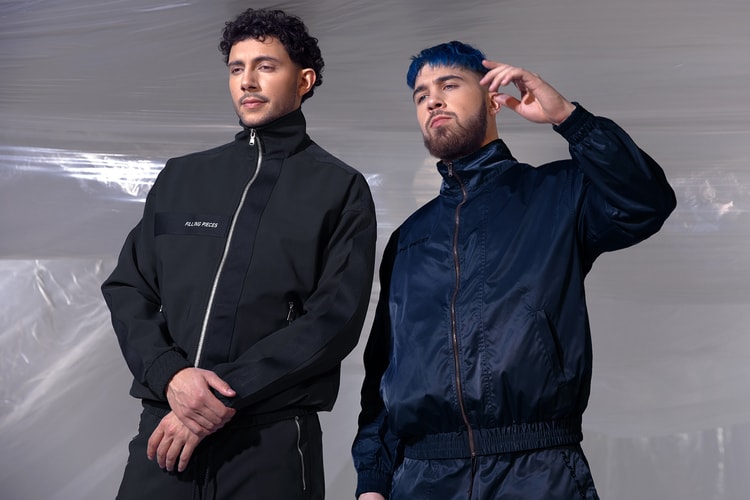 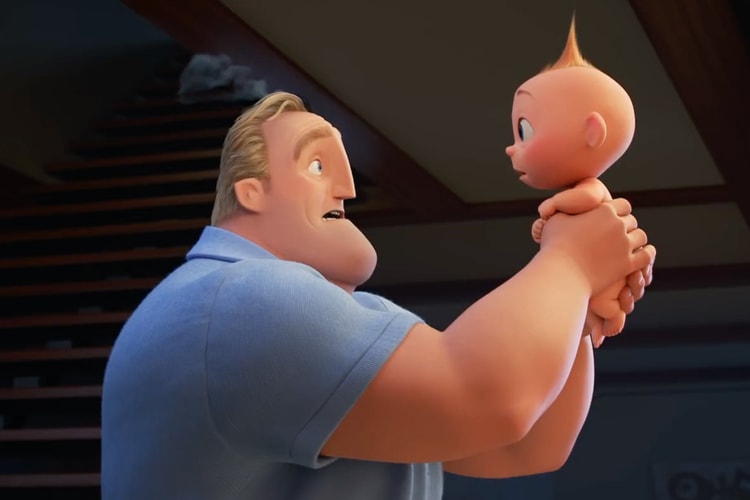 LEGO's Next Video Game Will Be 'The Incredibles' 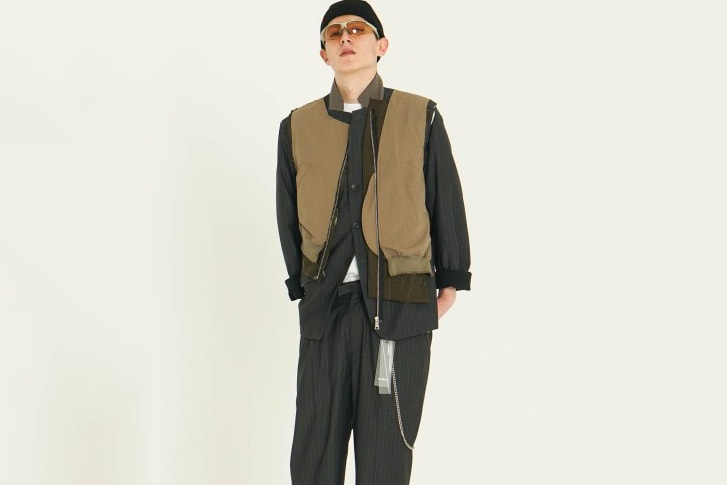